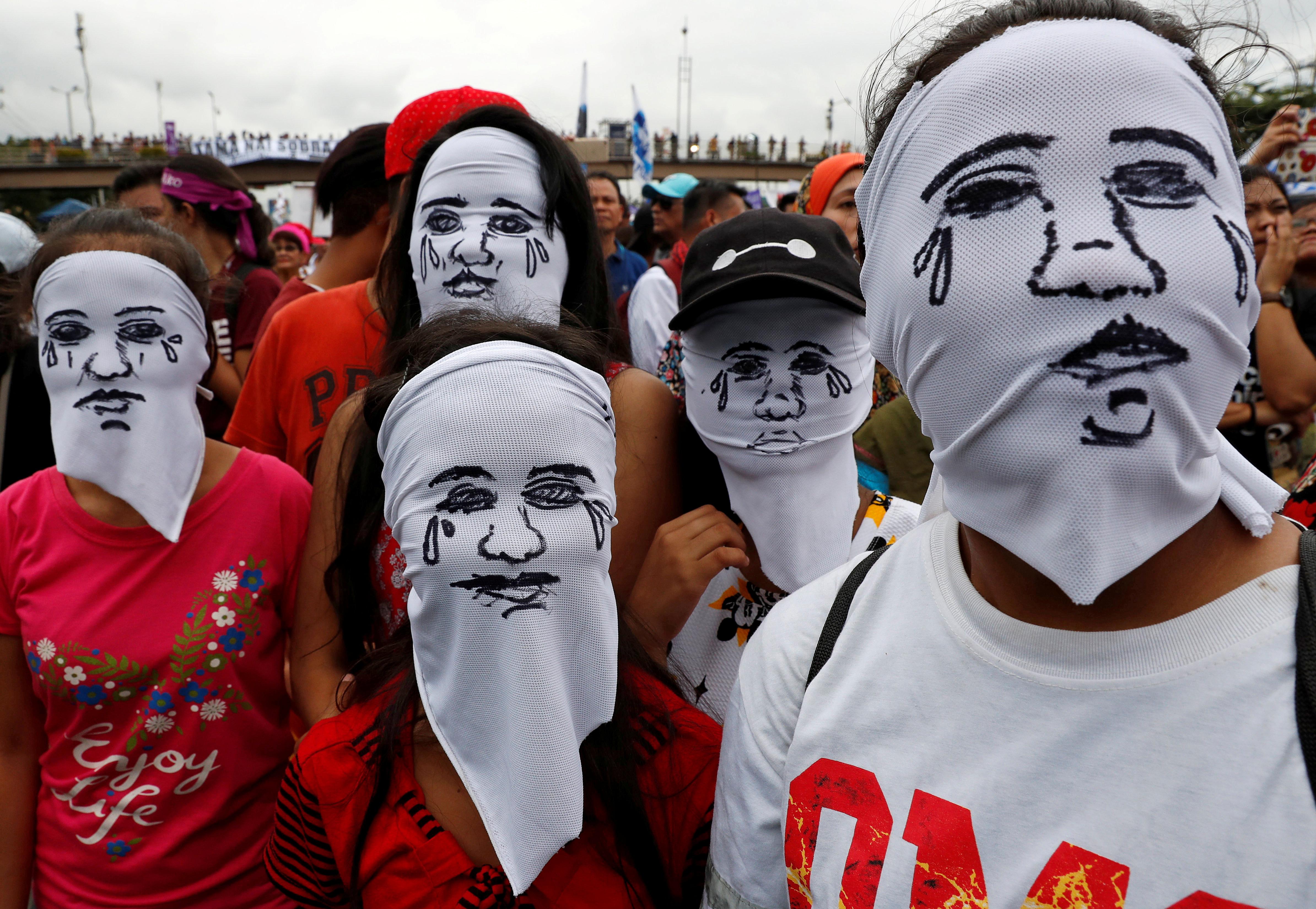 GENEVA (Reuters) – United Nations human rights experts called on Friday for an international investigation into unlawful deaths and police killings linked to a crackdown on drugs in the Philippines.

There was no immediate response from Duterte or the Manila government. He came to power in 2016 promising to eradicate drugs and crime, and this year said he would step up that campaign.

The experts urged the U.N. Human Rights Council, whose 47 member states open a three-week session on June 24, to launch an independent inquiry into what they called a sharp deterioration in human rights across the country.

“We have recorded a staggering number of unlawful deaths and police killings in the context of the so-called war on drugs, as well as killings of human rights defenders,” said the experts who included Agnes Callamard, the U.N. investigator on extrajudicial executions.

“The Government has shown no indication that they will step up to fulfil their obligation to conduct prompt and full investigations into these cases,” they added in their joint statement issued in Geneva.

The top enforcer of the war on drugs in the Philippines last month dared prosecutors to go after him for the deaths of thousands of people, after activists warned that his election to the Senate could insulate him from legal action.

Ronald dela Rosa, Duterte’s top lieutenant in the crackdown, and the government insist that the more than 5,000 suspected drug dealers whom police have killed in anti-narcotics operations had all put up a fight.