TWO teens have been arrested for murder after a boy was stabbed to death "for his electric scooter as he protected his friend." 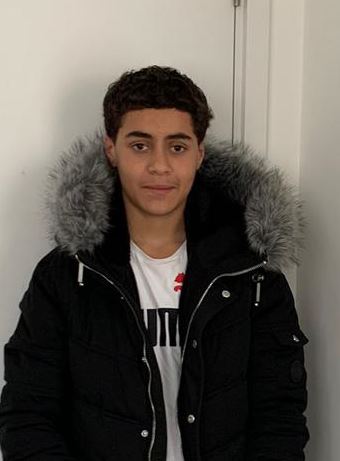 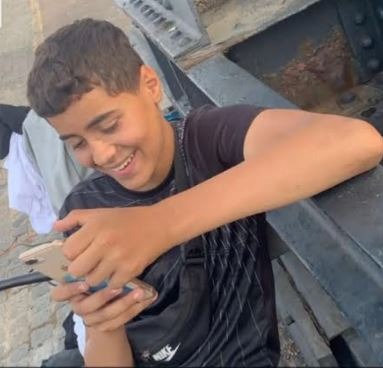 All three remain in custody.

"I have assured them of my total commitment to bringing to justice those responsible for this senseless killing.

"We are piecing together the picture of what happened on Friday afternoon, and every fragment of that picture will be crucial.

“Three boys have been arrested and they remain in police custody. This is a fast-moving investigation and there will be further developments.”

Fares' friend said the teenage victim stepped in to protect him during a row before he was stabbed to death on the busy road.

The "kind" teen was also hit over the head with a metal pole as the thugs stole his electric scooter, according to witnesses.

Speaking last night of the attack in Canning Town, the pal who was with Fares told of his final moments.

He wrote online: “If you knew Fares you would know he was never involved in anything.

“You died protecting me bro, where I saw you get stabbed and you dropped I looked at you bro thinking they really got him, most f****** part was they even took his scooter.

“Rest in perfect paradise my bro, love you forever.”

A 15-year-old friend of Fares said today: "He was kind-hearted and loving. A loyal friend.

"The other boy was going to get hit with a pole and stabbed as well, but Fares jumped in front of him so he wouldn't get hurt.

"The other boy is heartbroken, distraught."

The youngster was knifed in the head in broad daylight just before 4pm.

Another of his pals told followers in a now deleted Instagram post: “That was my boy. It was done with a samurai sword.”

A photo of the victim was later posted on the page, showing him leaning against a wall with the message “rest up my bro”.

And the 14-year-old's father is "critically ill" in hospital with Covid, according to a friend of his devastated family.

The unnamed friend said: "The family have been through so much.

"We didn't know if his dad was going to pull through after falling terribly ill with Covid.

"He's still critically ill and under intensive care, and now they have lost their youngest son."