TWO people have been rushed to hospital with "suspected chemical injuries" on a Nottinghamshire housing estate.

Police have cordoned off the area in Wollaton and told locals to "stay away" and remain indoors for their own safety. 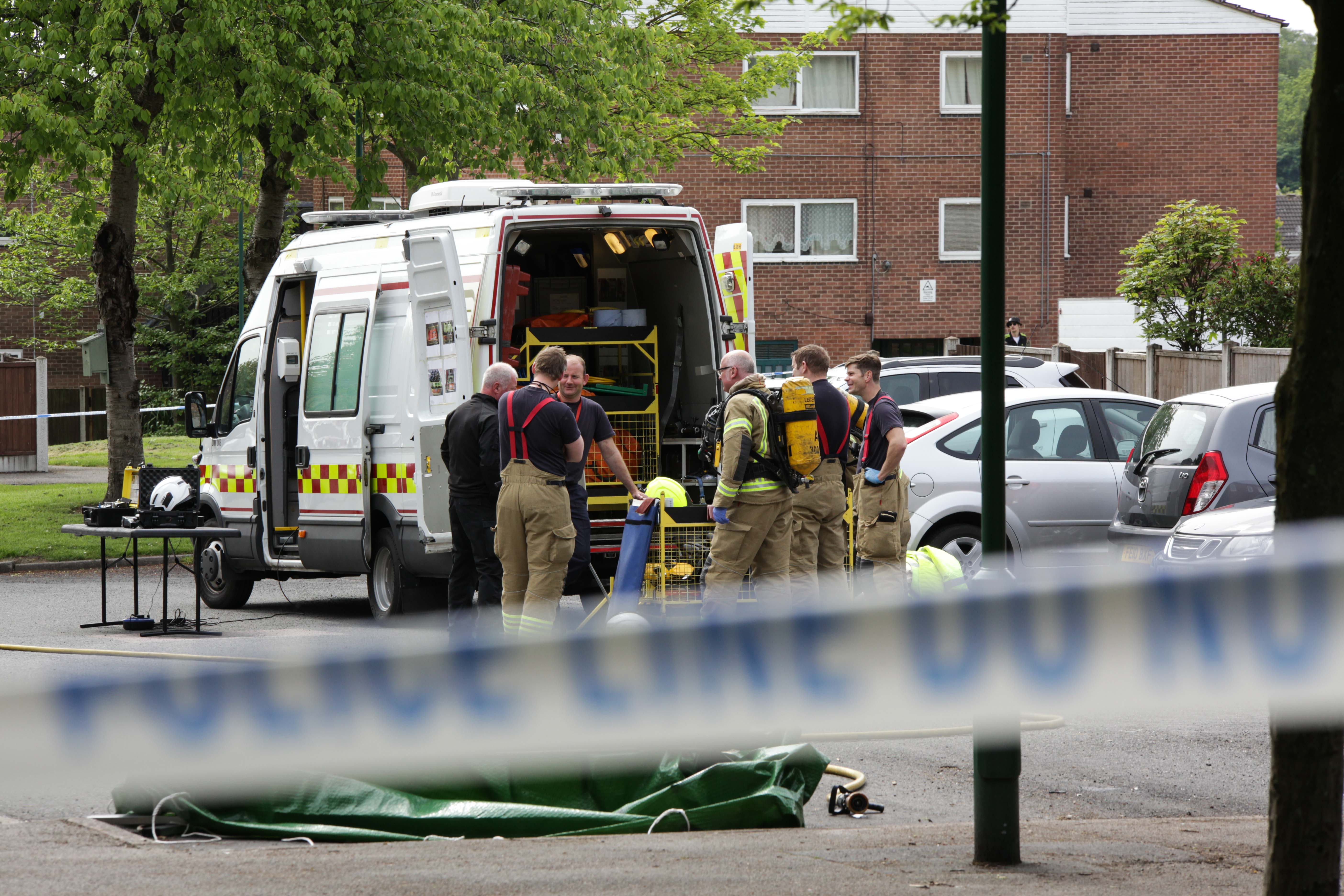 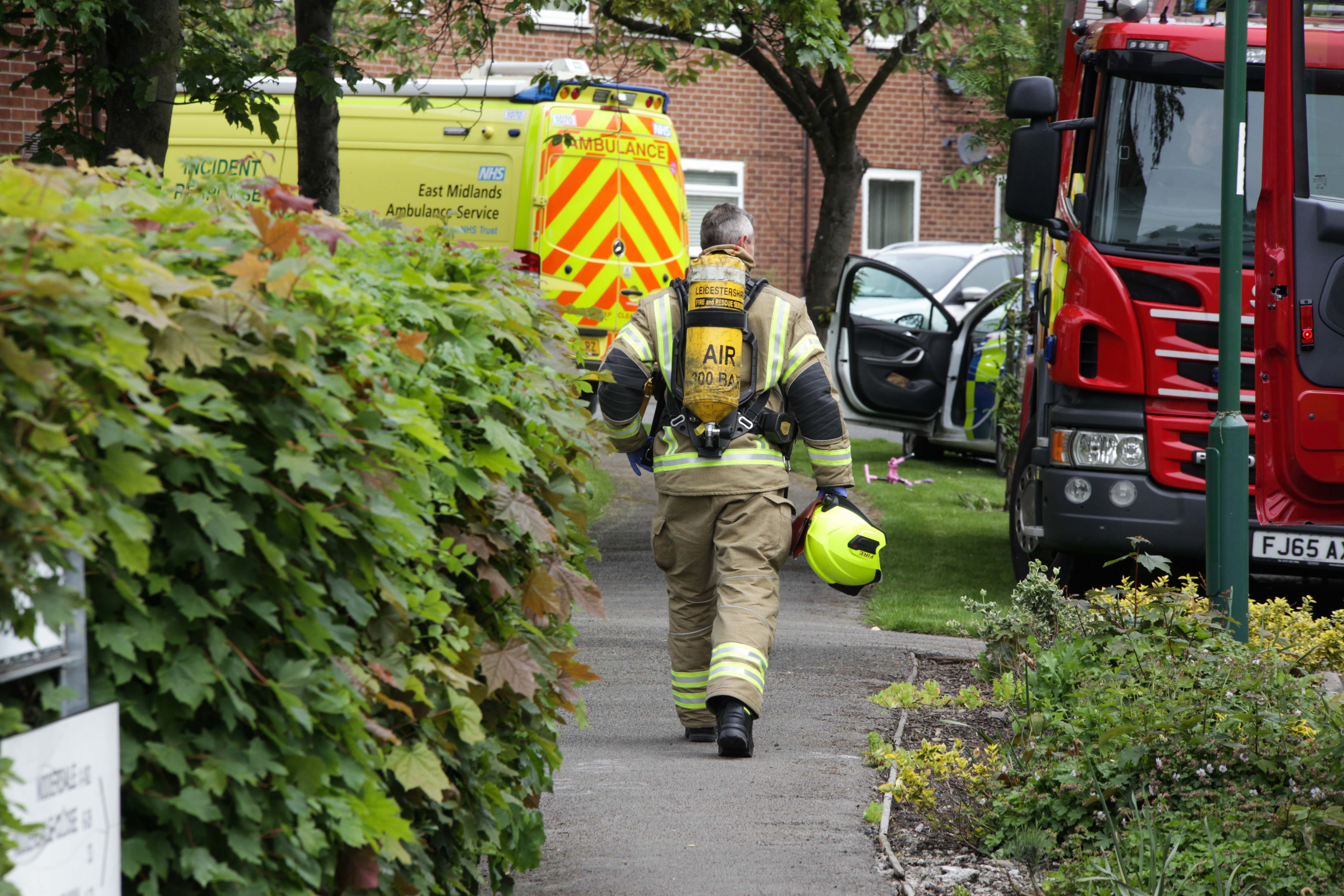 Fire engines and police cars remain on the scene in Nidderdale as they assess the danger.

Emergency crews have been investigating a property in the area, along with the Environment Agency and Public Health England.

One resident told NottinghamshireLive there were "about 40 to 50" police officers and incident response crews on the scene.

Another said everyone "has been told to go home for their safety", with the whole area taped off.

Wayne Miller, 42, said: "I've been in this area now 16 years and never known anything like this."

A spokesperson for Nottinghamshire Fire and Rescue Service said: "We are advising people to stay away from the Nidderdale area of Wollaton, Nottingham, as Highfields and Loughborough are dealing with an incident, alongside Police, EMAS, the Environment Agency and Public Health England.

"This is after two people arrived at hospital with burns." 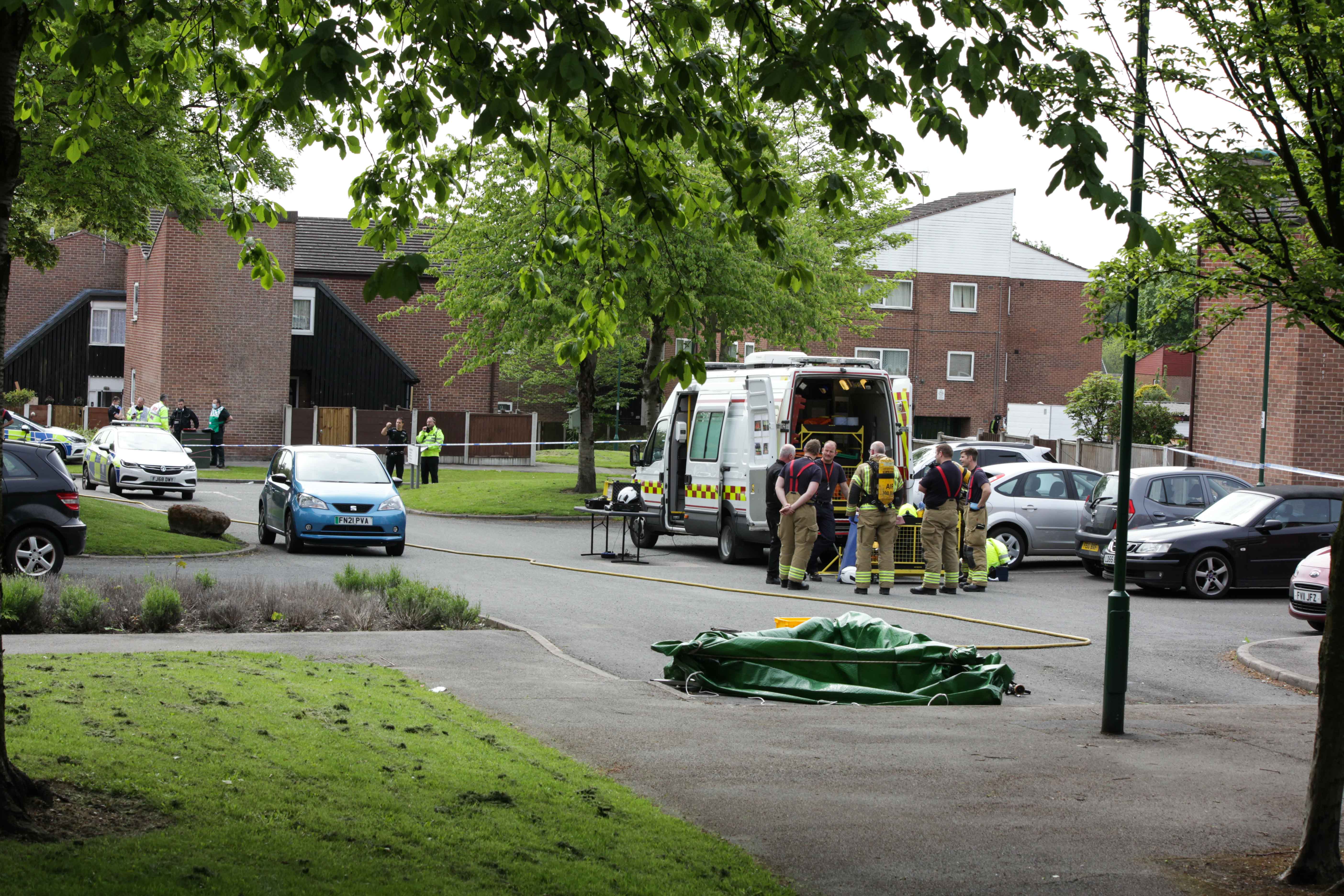 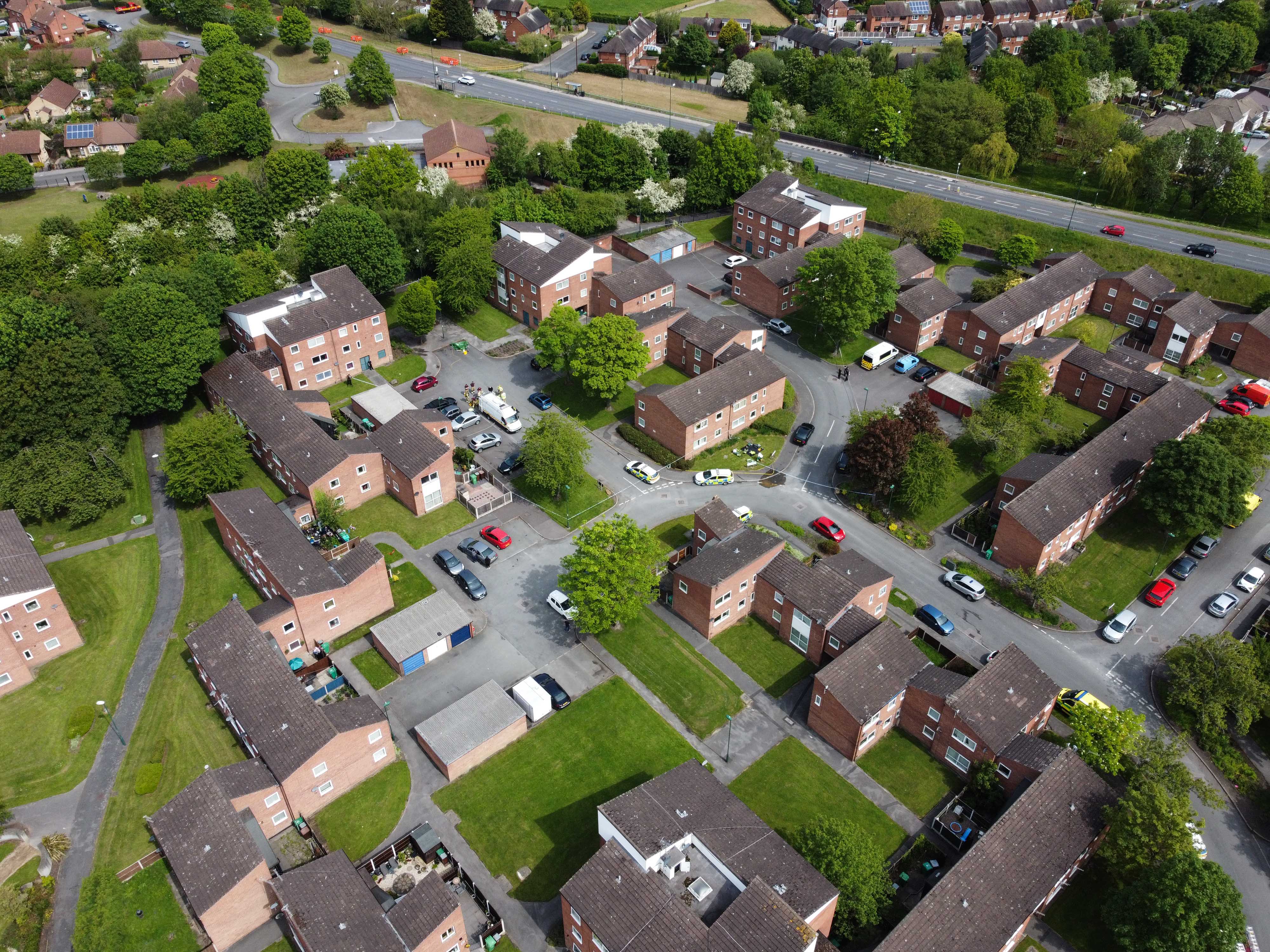 Superintendent Sukesh Verma, of Nottinghamshire Police, said: "We are currently assisting emergency service colleagues at an address in Nidderdale, after two people presented to hospital with suspected chemical injuries.

"Work is ongoing to assess the property and ensure there are no ongoing issues.

"At this time we don’t believe there’s a risk to the wider public."