TWO men who raped a young boy then offered his mum £30 have been jailed for 16 years each.

David Bradbury, 55, and William Gamble, 65, were caught by cops after posting an image of unrelated child abuse to Facebook. 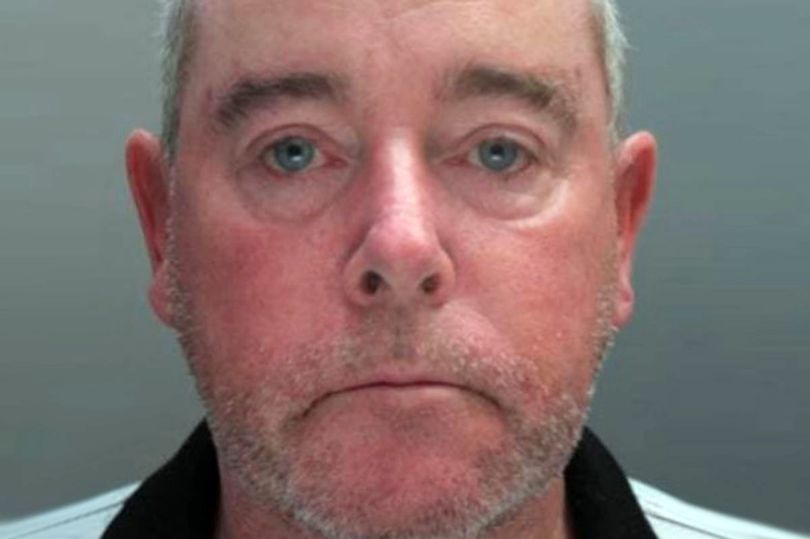 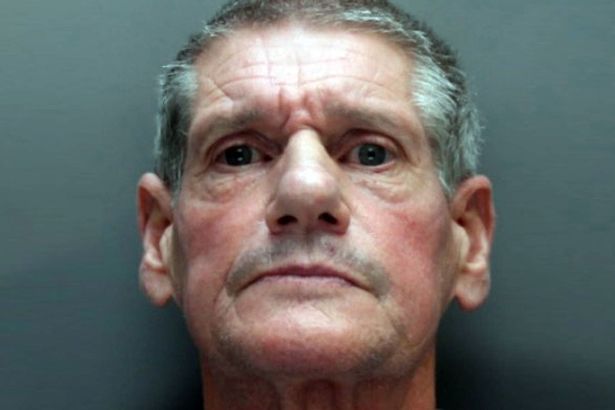 A judge said the vile couple had "acted as a team" and groomed the child with sweets, toys and games.

Police who raided their home found horrific pictures and video showing Bradbury encouraging Gamble as he abused the child.

In one, Gamble was seen raping the boy, the Liverpool Echo reports.

The court was told the couple "exploited" and groomed the boy before Gamble committed "physical acts" of abuse while Bradbury filmed, later offering to pay the little boy's mum £30.

Bradbury and would sometimes joined in the abuse, jurors heard.

Judge Smith said Bradbury "commented on the quality of the recording you were making at the time".

The comments were "clear evidence of Bradbury encouraging Gamble to continue with the rape", the judge said.

Gamble and Bradbury, of St Helens, Merseyside, were told they shouldn't contact the boy they continued to try.

Judge Smith said: "You persisted with it in the face of involvement of the police."

Gamble and Bradbury, from St Helens, Merseyside, were arrested on October 26 last year .

Their crimes were uncovered when an indecent image of a different child was uploaded to Facebook.

Cops found 14 category-A images – the most serious and which included child rape – four category B images and three category C images, on devicesat the men's home.

John Wyn-Williams, prosecuting, said police "seized a notebook which contained a list of about 500 names".

They are believed to be Facebook contacts, with jurors told "many are foreign names".

The judge said the notebook showed "extensive contact with an all male group on the internet", but said there was no evidence of distribution of images of the young boy.

When asked about the abuse during interview, the boy he "wanted to keep secrets from himself" and "not remember it".

In a victim impact statement, the child's father said: "Every single day I worry about the time [his son] will be old enough to fully realise what happened to him.

"I dread this and know it will be a terrible day."

Gamble and Bradbury both admitted four counts of rape, two sexual assaults and two assaults by penetration, as well as taking indecent videos associated with each act.

The court heard Gamble had no relevant previous convictions and that Bradbury has a conviction for exposure in 1995.

Caging them for 16 years each, Judge Smith branded them both Bradbury and Gamble "dangerous" offenders, with one year on licence.

Detective Constable Craig Doyle of Merseyside Police said: “Both of these men are very dangerous individuals

“They acted as a team to exploit and carry out this horrendous abuse over a period of time and both men deserve to spend the rest of their lives behind bars."