TWO young men have died after a collision involving two cars in Surrey. 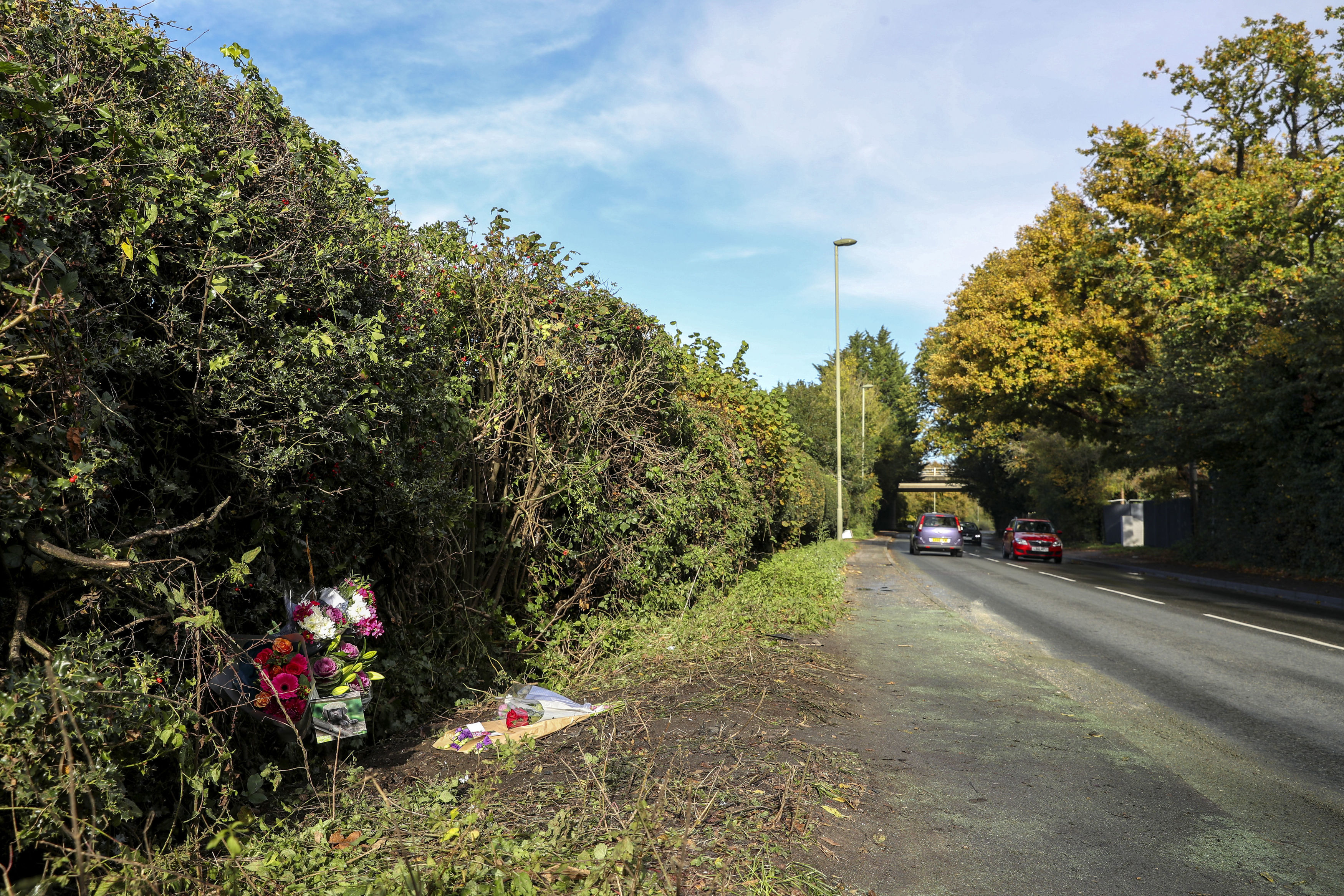 The driver and the passenger of the Golf, aged in their 20s, sadly died at the scene.

The driver of the other vehicle was taken to hospital with injuries, but they are not believed to be life-threatening.

A Surrey Police spokesman said: "Two men, the driver and the passenger from the Golf and both in their 20s, were sadly declared dead at the scene.

"The driver of the other vehicle was taken to hospital with injuries which are not believed to be life-threatening or life-changing at this time.

"The road remains closed while emergency services, including fire and ambulance crews, deal with the incident."

The spokesman appealed for any witnesses or anyone with dashcam footage to come forward.

He added: "We would particularly like to speak to a man and a woman in a small white vehicle who stopped immediately after the collision took place but left before we could speak to them."