AT LEAST two people are dead and ten injured after both lanes of a highway collapsed in Mississippi, reports say.

The state was battered by flash flooding and 150mph gusts on Monday as Tropical Storm Ida hit. 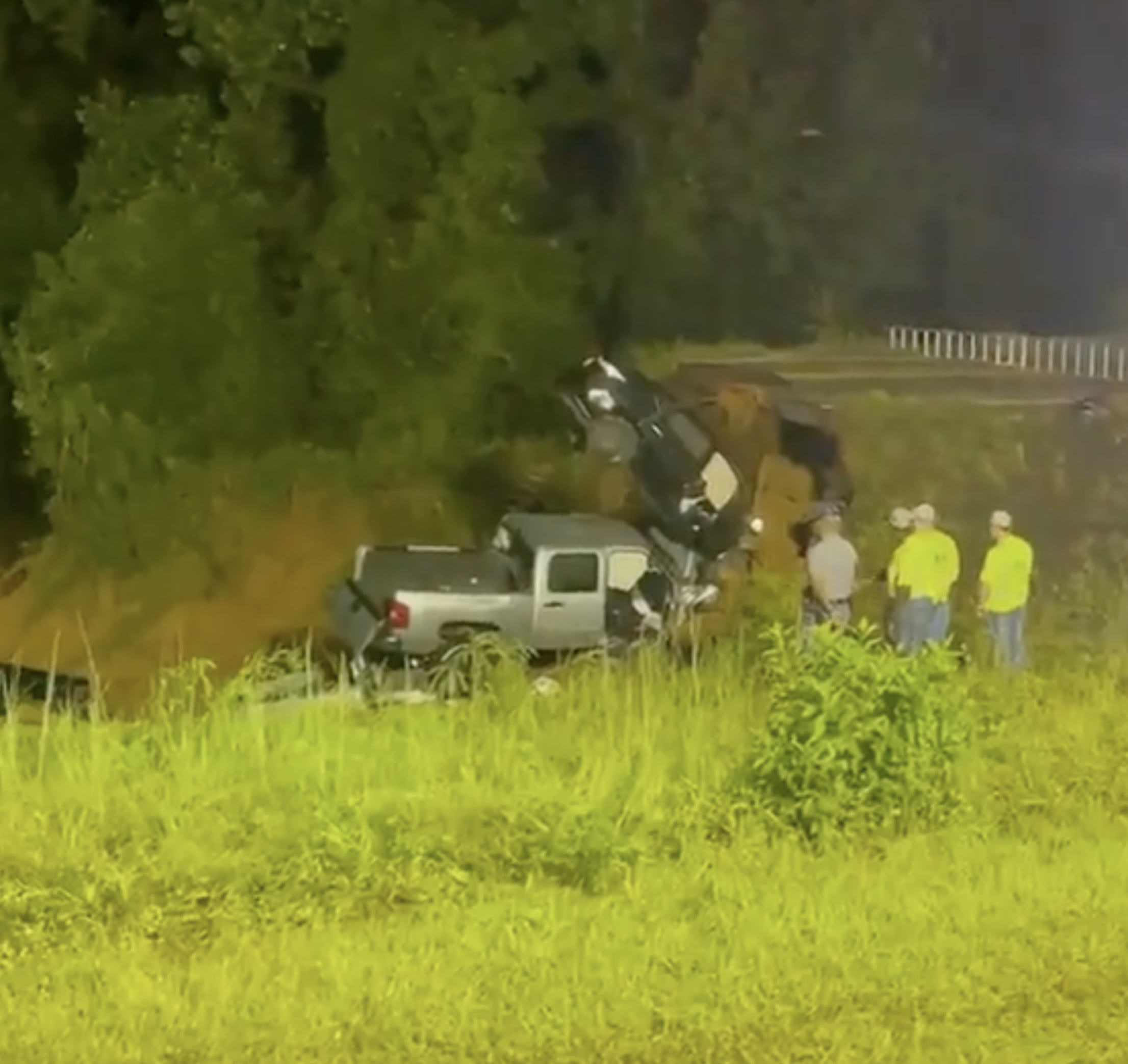 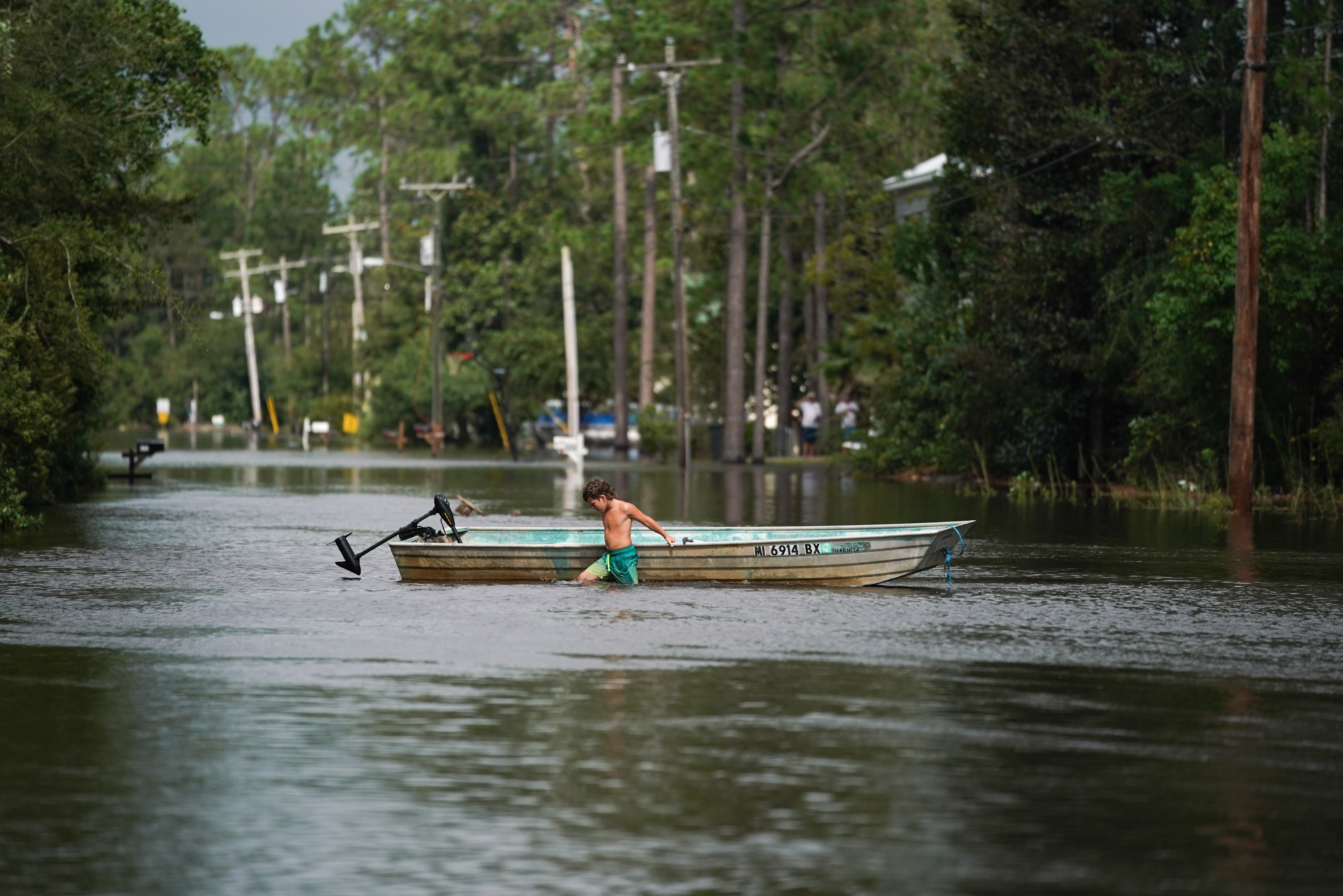 Patrol officers are responding to the incident which occurred on Highway 26 just west of Lucedale.

It’s reported that up to ten people have been injured, three are said to be in a critical condition, WKRG reports.

Pictures uploaded to social media show vehicles piled on top of each other in the collapsed section of the highway.

Seven cars went into a 20 feet deep hole that was created by the flooding, CNN reports.

Cops and rescue teams are searching the area trying to find more survivors.

Mississippi Highway Patrol trooper Cal Robertson said: "I've never seen anything in my 23 years in law enforcement like this."

Highway 26, which is the main corridor for residents in George County, will remain closed until further notice.

It comes as Tropical Storm Ida barreled her way towards Mississippi on Monday after wreaking havoc in Louisiana.

Schools in George County are closed on August 31, WLOX reports.

At least 126,000 people are without power in the state and flooding has caused several roads to close.

Trees were downed across the state as Mississippi was battered by strong gusts.

Ida was downgraded from a hurricane to a tropical storm on Monday.

It struck Louisiana with top winds of 150mph – a tie for the fifth strongest hurricane to ever hit the US mainland.

Ida made landfall near Port Fourchon as a Category 4 hurricane on Sunday – 16 years to the day after Hurricane Katrina, evoking memories of a disaster that killed more than 1,800 people in 2005.

Louisiana Gov. John Bel Edwards had warned Ida might have been one of the strongest storms to hit the state "since at least the 1850s".

More than a million people in New Orleans were left without power.

The Sun has approached Mississippi Highway Patrol for comment. 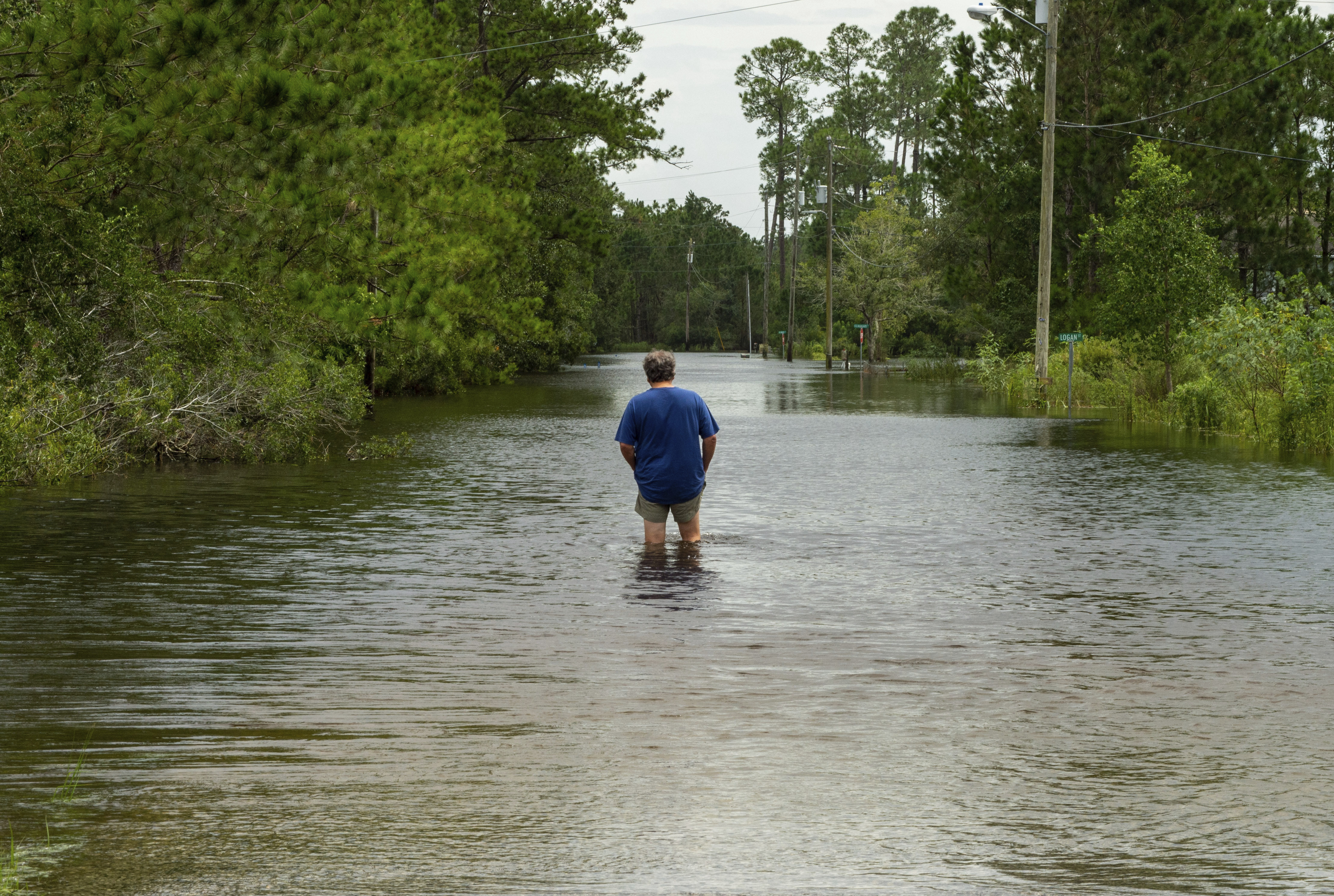 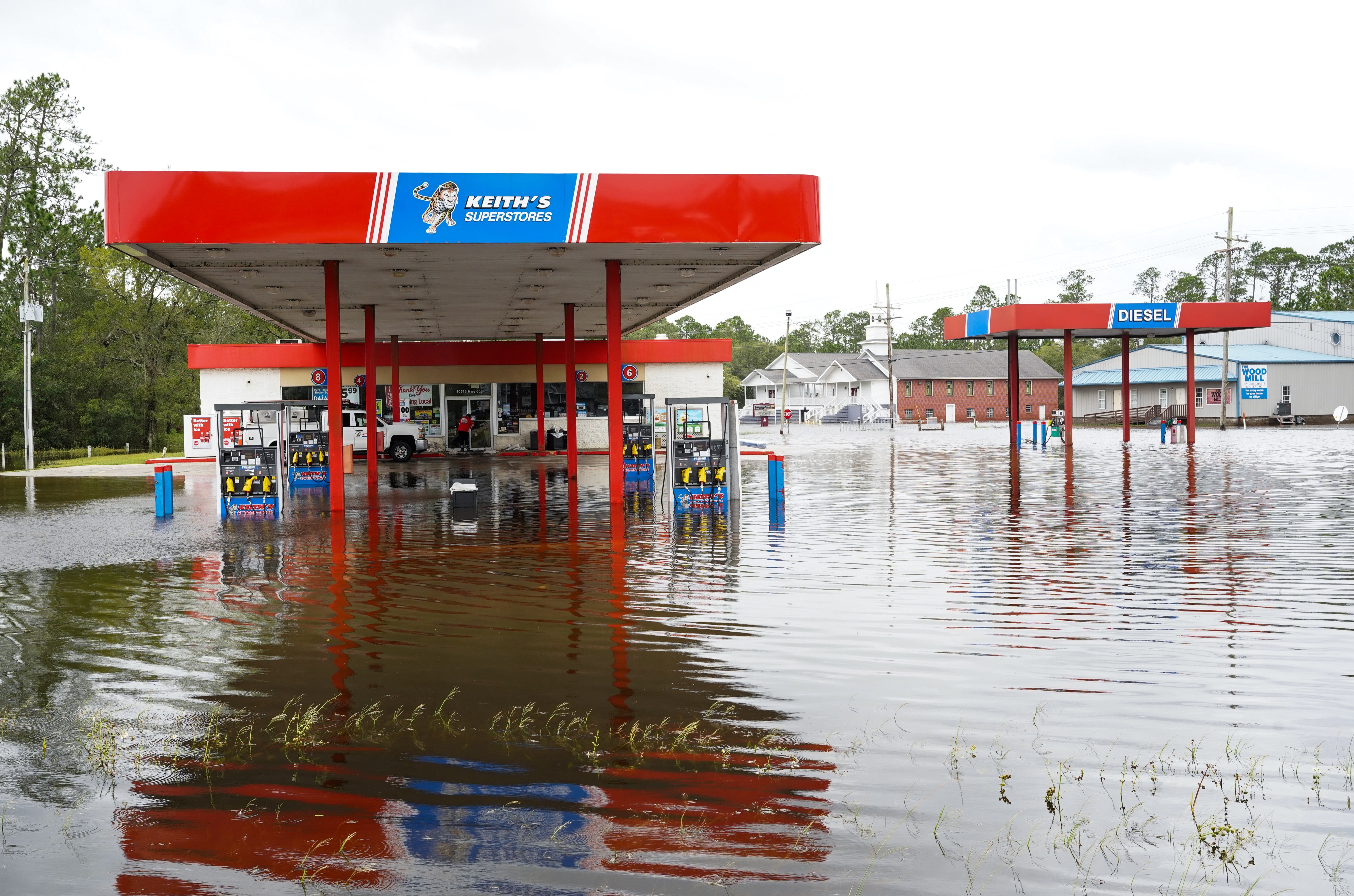 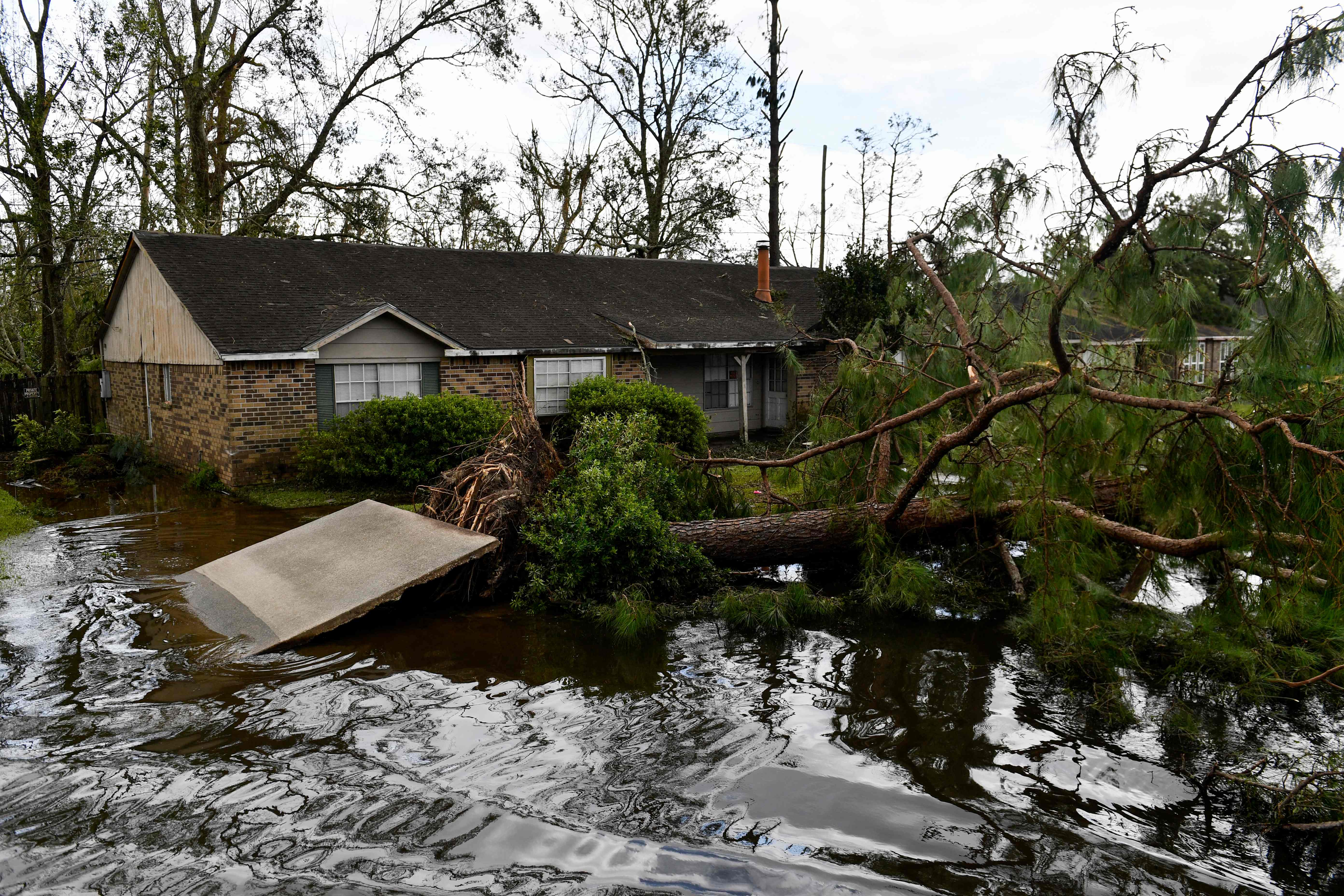