The US president hosted a brief press conference where he floated the delay until people could “properly, securely and safely” vote. It followed a Twitter rant from Mr Trump where he savaged mail-in ballots, which he believed would created “the most INACCURATE & FRAUDULENT Election in history”. The proposed delay to the November 3 election was met with outrage from Democrats and Republicans.

Doubling down on his earlier Twitter posts, Mr Trump said that he didn’t want to see the election delayed, but also argued that mail-in ballots would go missing and create a “fraudulent” election.


At the press conference, Mr Trump said: ‘We’re asking for a lot of trouble.”


“This election will be the most rigged election in history.” 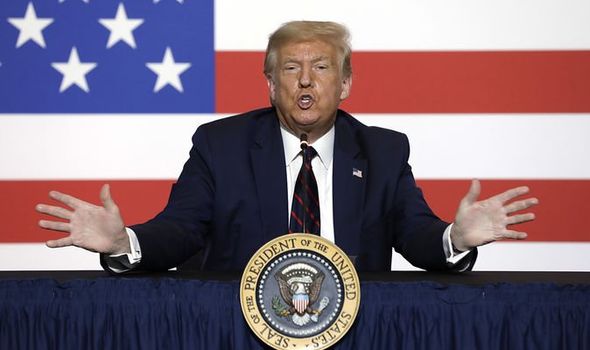 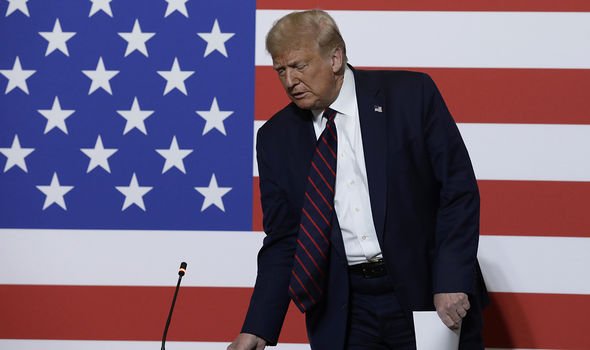 Democratic National Committee spokeswoman Lily Adams hit back at the president for his “distraction” from the employment issue.


She said: “Trump’s threat is nothing more than a desperate attempt to distract from today’s devastating economic numbers that make it clear his failed response to the coronavirus has tanked the US economy and caused tens of millions of Americans to lose their jobs.


“Trump can tweet all he wants, but the reality is that he can’t delay the election, and come November, voters will hold him accountable for his failures that have led to catastrophic consequences for the American people. 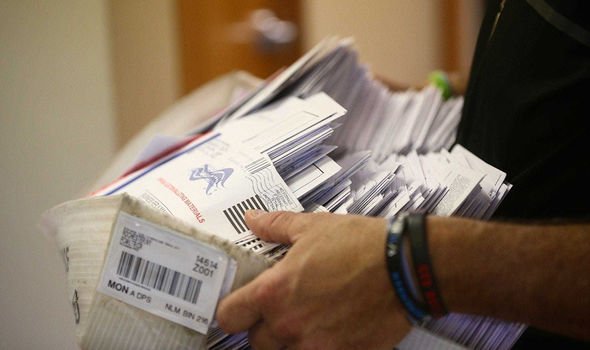 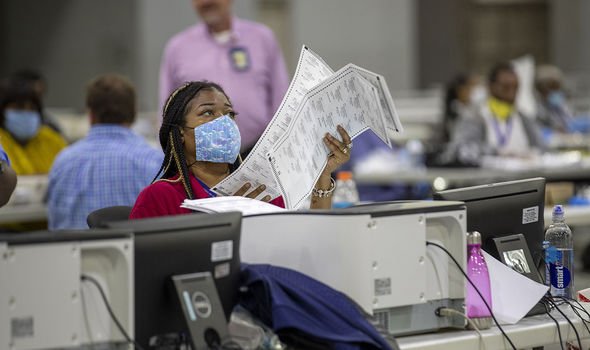 While more states are looking at mail-in ballots to counter the pandemic’s effects on voter turnout, Republicans are suing states to prevent them from using them as they believe that remote voting favours Democrats.

Mr Trump said that he wants to have the election on its original date, but he also does not want “to have to wait three months and then find out that the ballots are all missing and the election doesn’t mean anything”.

He added: “Thats what’s going to happen. And everyone knows it.

“Smart people know. Stupid people may not know it.

“Some people don’t want to talk about it. But they know it.”

The calls to postpone the election have enraged Republicans, who usually fully support Mr Trump.


Steven Calabresi, co-founder of the Federalist Society and keen supporter of Mr Trump in 2016, said the proposed delay was grounds for impeachment.


He made the remarks in an op-ed for the New York Times, where he also called the proposal “fascistic”, and pointed out that the US has never postponed an election.


He said: “This latest tweet is fascistic and is itself grounds for the president’s immediate impeachment again by the House of Representatives and his removal from office by the Senate.”


He then added: “We certainly should not even consider canceling this fall’s election because of the president’s concern about mail-in voting, which is likely to increase because of fears about COVID-19.” 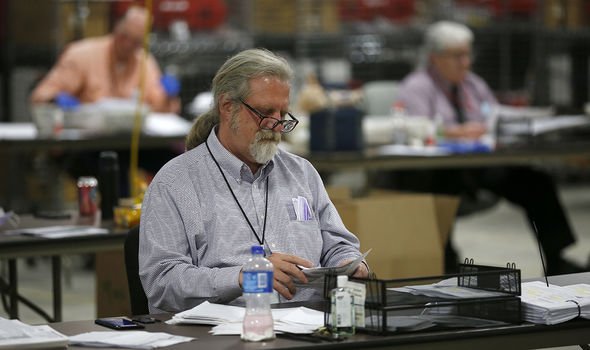 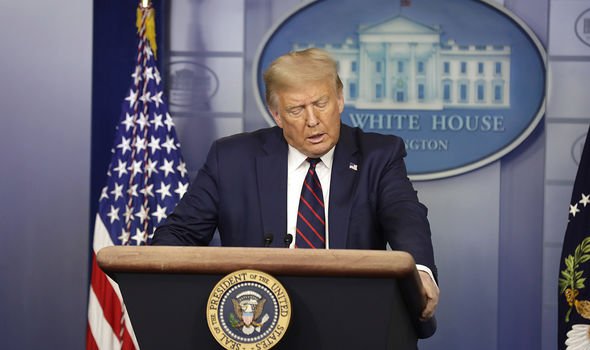 Mr Trump has no power to change the election date without changing existing legislation, which he can only do with Congress’ approval.


The president has repeatedly attacked mail-in ballots and postal voting in the lead in to the election.


In May, Twitter issued warnings on Mr Trump’s tweets about mail-in ballots being fraudulent.


Twitter said: ”We believe those Tweets could confuse voters about what they need to do to receive a ballot and participate in the election process.”