"You have excellent police and law enforcement, but you have to let them do their job," the president said during a press briefing on Tuesday. 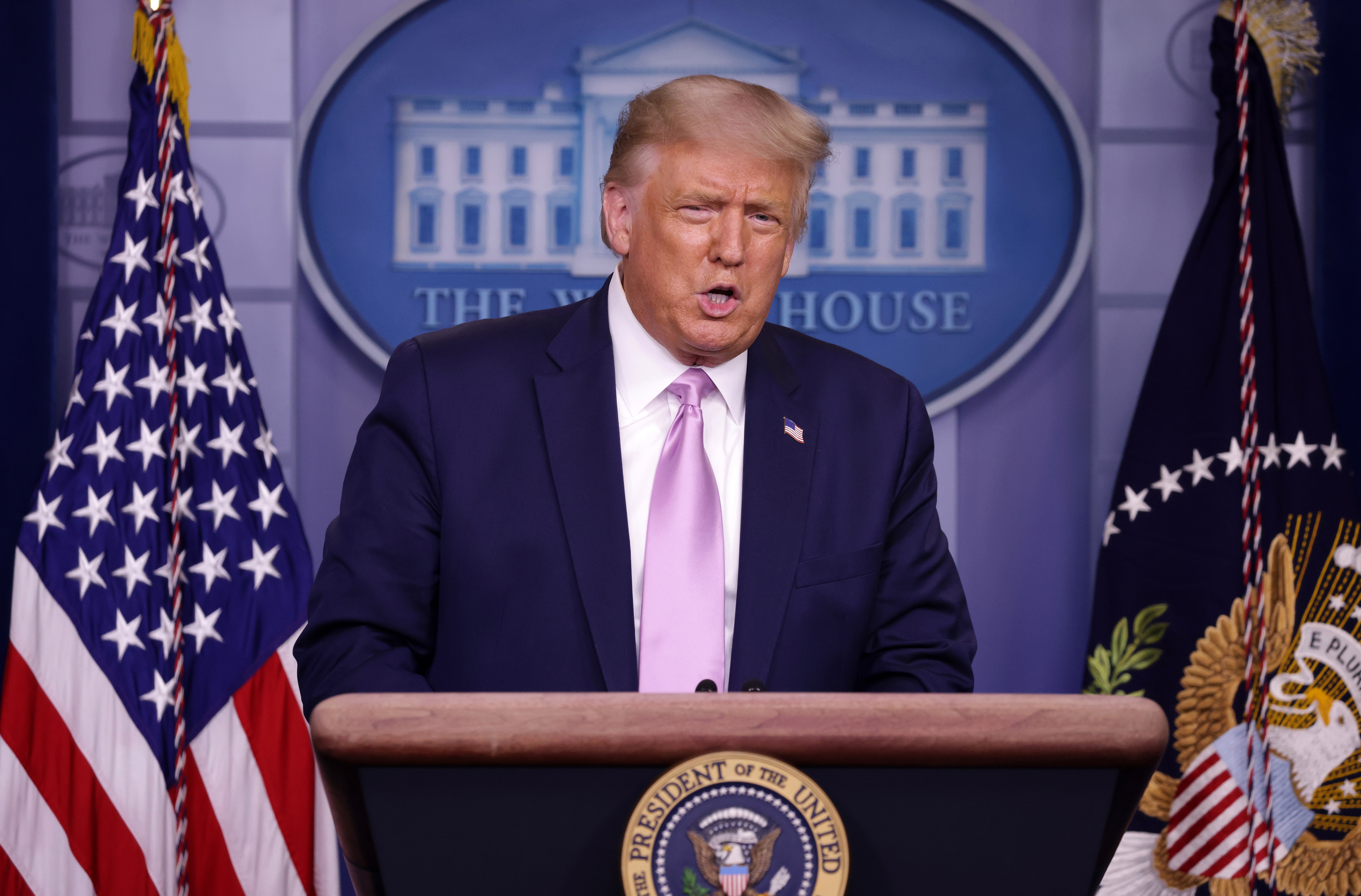 The NYPD Anti-Crime Unit was shut down in June, which left roughly 600 officers reassigned and the department experiencing a rise in shootings and complaints, according to NYC Police Commissioner Dermot Shea.

"The Mayor Bill de Blasio should immediately hire back all the police who were fired without justification.

"They were fired, I guess that’s part of defund the police by the Democrats."

"New York City has an army of great police, I know them very well," he continued. 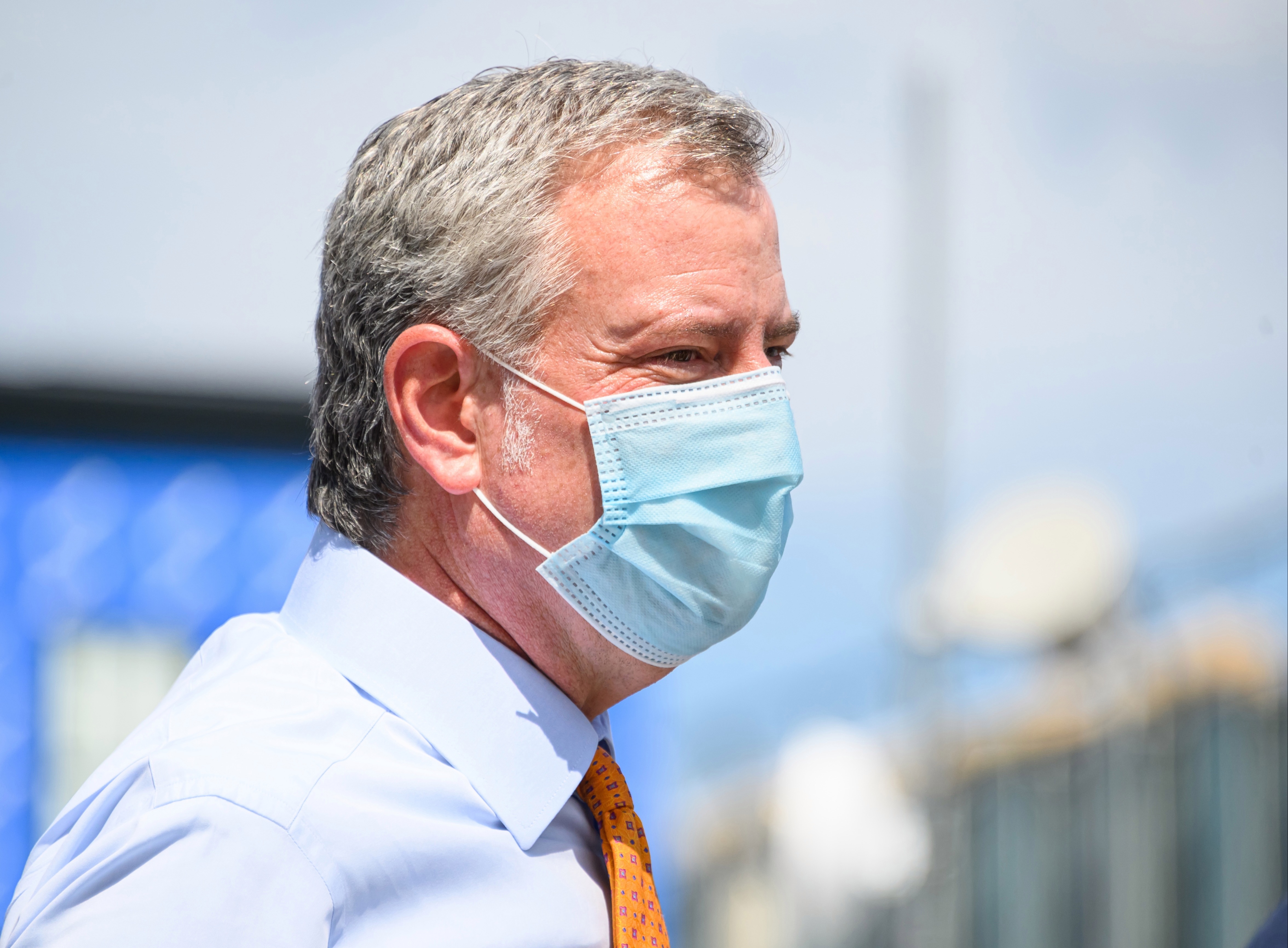 "And the law enforcement and New York's finest are as good as it gets and they should be allowed to do their job.

"If they're allowed to do their job the New York City problem would be solved and solved quickly. They do it well."

The president also hit out at Seattle city council's decision to defund the police.

On Monday, by a vote of 7-1 the council approved a revised 2020 budget that reduced the department's budget by $3.5million for the remainder of the year and invested $17million in community public safety programs. 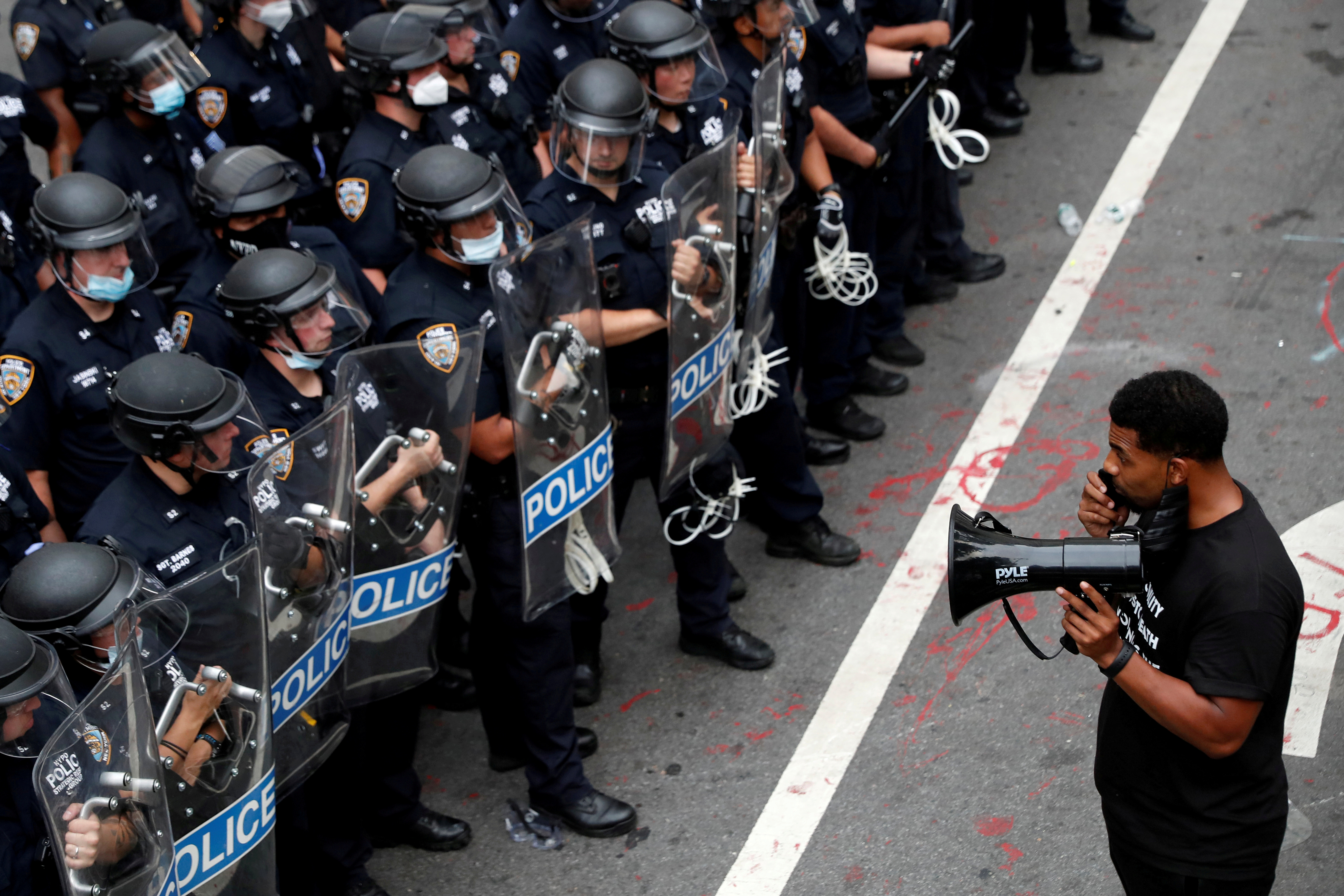 The City Council also cut Police Chief Carmen Best’s roughly $285,000 annual salary and the pay of other top police leaders, although the final cuts to Best’s salary were significantly more modest than those approved last week.

Just one day after, Best announced that she was resigning from her post.

Speaking about her resignation during his press conference on Tuesday, Trump said: "The police commissioner seems like a very good woman.

"They were going to slash her salary by 40 or 50 percent, they cut tremendous amount off the police department.

"Those police are good also but they're not allowed to do their job.

"But she wasn't effective in convincing the mayor and city council to give the funds they needed – or leave the funds as they are.

"It will probably get worse before people realize it's a tragic error, I think Seattle's made a tragic mistake."