Brazil’s environment minister has told Sky News that the international community shouldn’t “point fingers” at his country over the Amazon rainforest fires.

Ricardo Salles also said nations who are “rich because they’ve destroyed the environment” have a moral obligation to give more financial support to developing nations like his own.

We met Mr Salles in Madrid, where he’s attending the UN conference on climate change.

His country is under pressure. 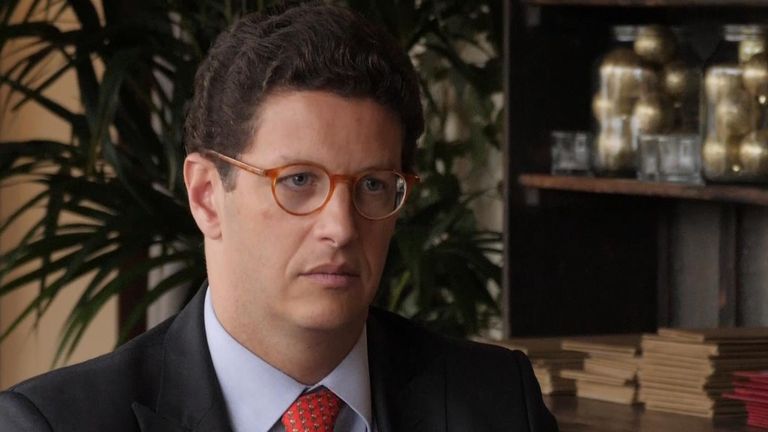 Last August, the world watched in horror as a record number of fires burned through the Amazon rainforest.

Brazil’s populist president Jair Bolsonaro has been accused of bringing in anti-environment policies and creating the conditions for illegal deforestation that made the situation much worse.

But Mr Salles defended the increasing rate of deforestation. 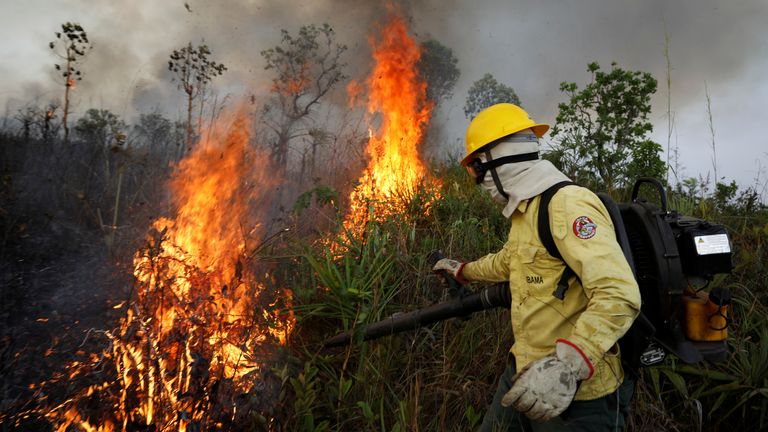 He said: “It’s been happening since 2012, it didn’t begin with Bolsonaro.

“It’s not a good thing to point fingers to countries or to say to Brazil that you are doing bad, since other countries were doing bad in the past too. 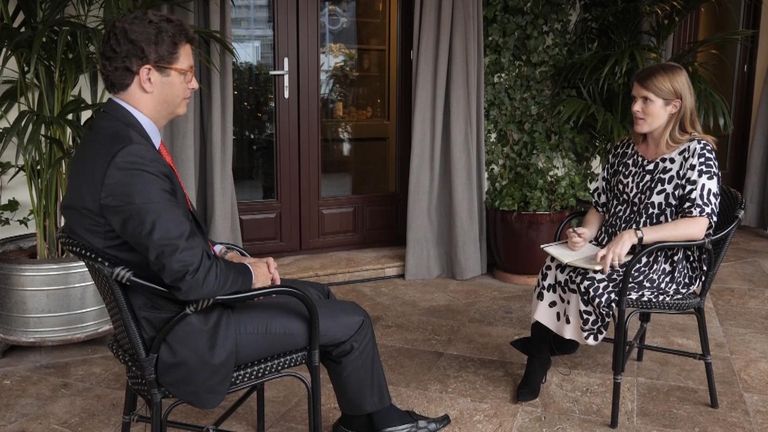 Mr Salles has come to Madrid intent on securing funds for Brazil as part of a global carbon credit and trading scheme that is currently being discussed.

He said his country had made efforts and progress in preserving large parts of the Amazon, but that as a sovereign nation, Brazil should be allowed to use its natural resources to lift people out of poverty.

He said: “We must understand that poverty is the biggest enemy of environmental measures and preservation.

“We are not destroying the world’s lungs, it’s not true.” 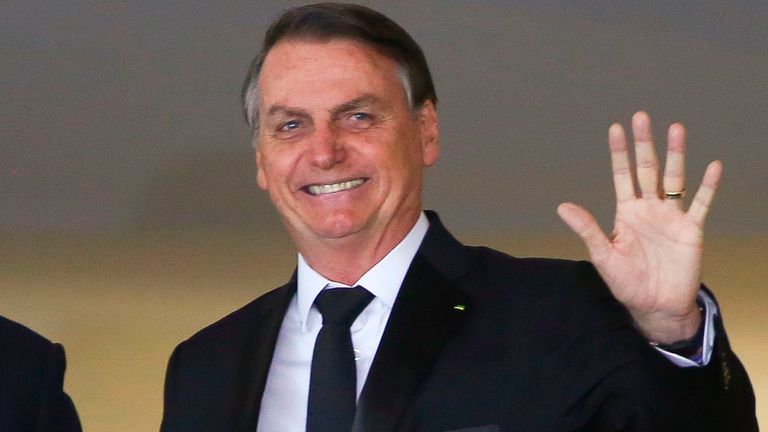 When pressed on the fact that deforestation is increasing on his government’s watch, he said: “It’s getting worse because we are not focusing on the alternatives for the people who live there.”

He argued that 20 million people who live in the Amazon region are more susceptible to illegal and criminal deforestation practices because they don’t have an alternative means of supporting themselves.

But we spoke to two indigenous leaders attending the Madrid conference who have very little sympathy for that view.

Telma Marques da Silva and Francisco da Silva Riyako, who both live in the northern region of the Amazon rainforest, told me through a translator that the Brazilian government was guilty of short term, cynical exploitation. 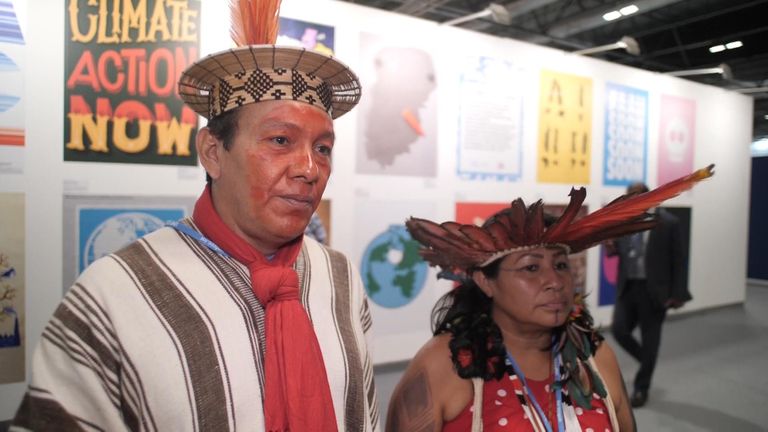 They said the Amazon belongs to both Brazil and the whole planet – a treasure that needs recognition and protection from the Brazilian government, who must see it for its true value to the world.

But while President Bolsonaro is in power, little is likely to change for one of the world’s biggest polluters.

It is another example of the many differences between the countries gathered at this climate conference, and how difficult meaningful agreement can be.