Athletics superstar Carl Lewis has criticised the US men’s 4x100m relay team, calling their performance a “total embarrassment” after failing to qualify for the final at the Tokyo Olympics.

They only finished sixth in their heat which was won by China.

This was despite the US team having stars including individual 100m silver medallist Fred Kerley, Ronnie Baker who came fifth in that final, and Trayvon Bromell who has the fastest time of the year so far at 9.77 seconds.

During the heat, Kerley and Baker got tangled up in a poor baton exchange, costing them precious time before Cravon Gillespie ran the anchor leg.

Nine-time Olympic gold medallist Carl Lewis said on Twitter: “The USA team did everything wrong in the men’s relay.

“The passing system is wrong, athletes running the wrong legs, and it was clear that there was no leadership. It was a total embarrassment.”

It marks the first time since 2008 that the US men’s 4x100m relay team will not run in an Olympic final.

Five years ago at the Rio Games they were disqualified for a faulty baton exchange.

Speaking on Thursday, Baker told reporters the team had little time to practice. 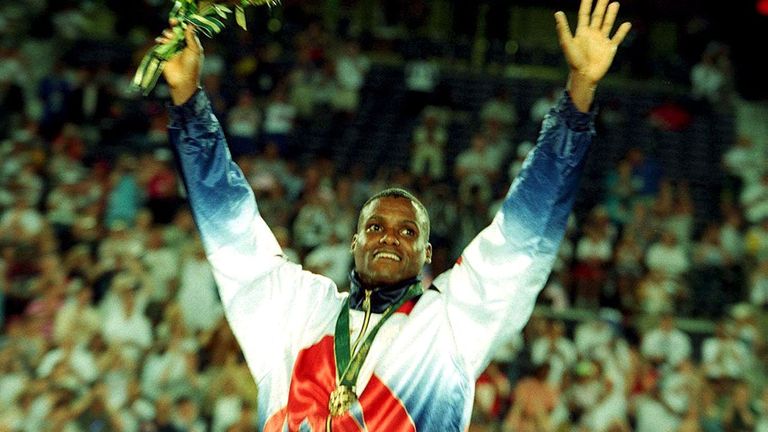 “Trying to get two people running full speed to exchange a baton within a 20 meter zone requires practice! Especially, when you haven’t won this event since Sydney 2000 due to drops and zone violations! Embarrassing and ridiculous.”

Team GB are through to Friday’s final after finishing second in their heat, behind Jamaica.

So far the US men’s team has only won one athletics gold medal at the Games, courtesy of Ryan Crouser in the shotput.

In contrast, the American women have dazzled, winning four golds so far. 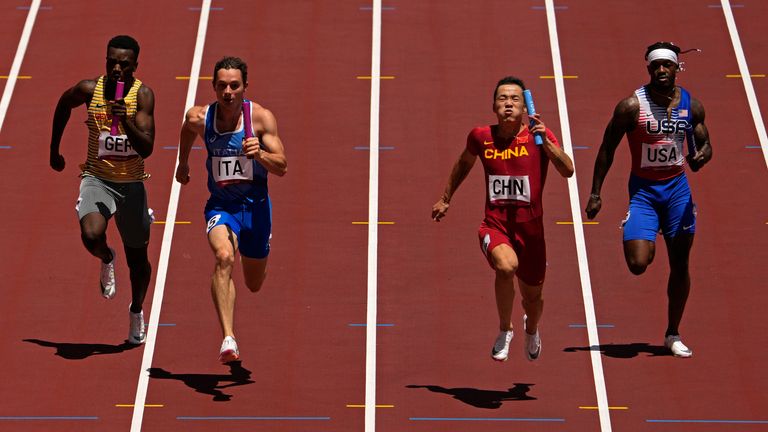 Sydney McLaughlin broke her own world record to win the 400m hurdles and Athing Mu delivered a first US 800m gold since 1968.

There were also golds in the women’s discus and the pole vault.

However, the US men’s 4x400m relay team has a chance of gold. America has won that event at seven of the last nine Olympics.