A HEARTBROKEN family has paid tribute to their little girl who died after she was hit by a car while crossing the road just days before Christmas.

Pre-schooler Luna Matenga, 3, was rushed to hospital after she was hit while trying to cross the road in Queensland, Australia, but she died on Tuesday night. 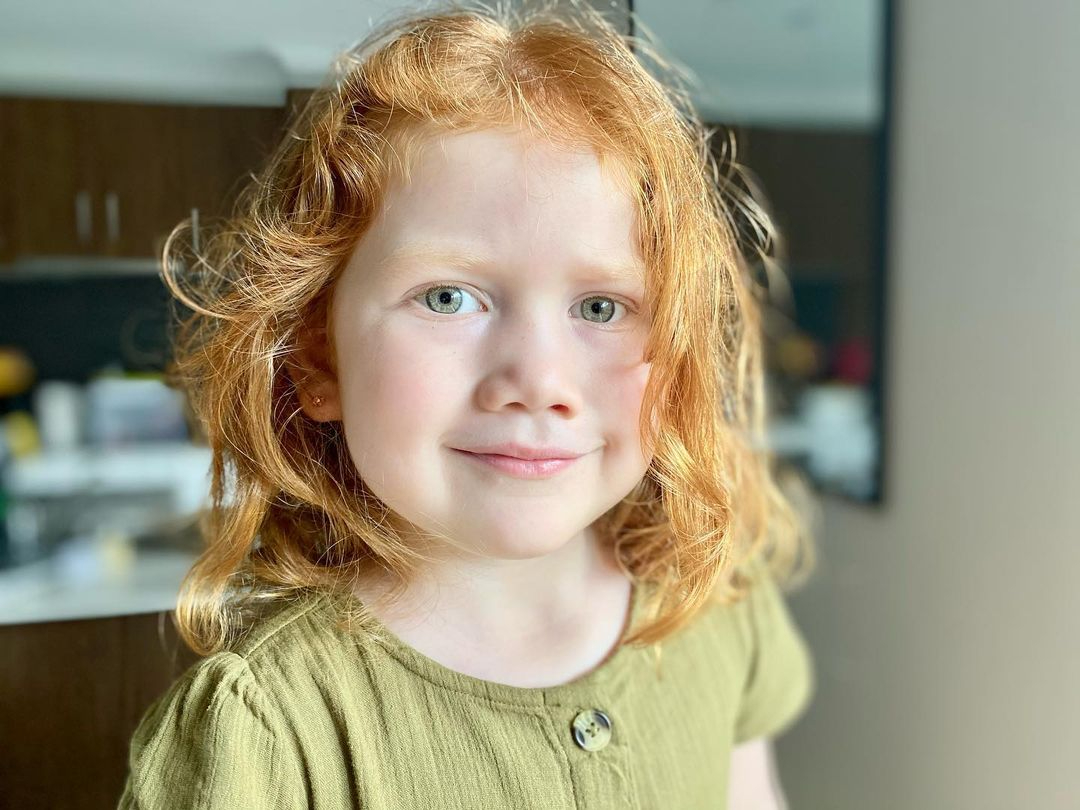 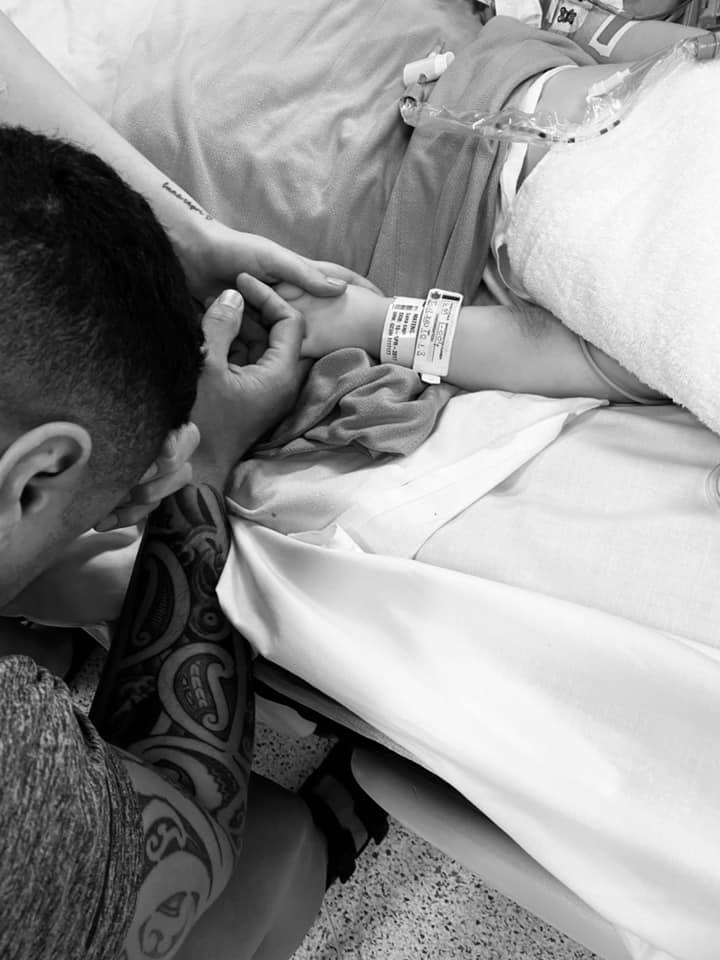 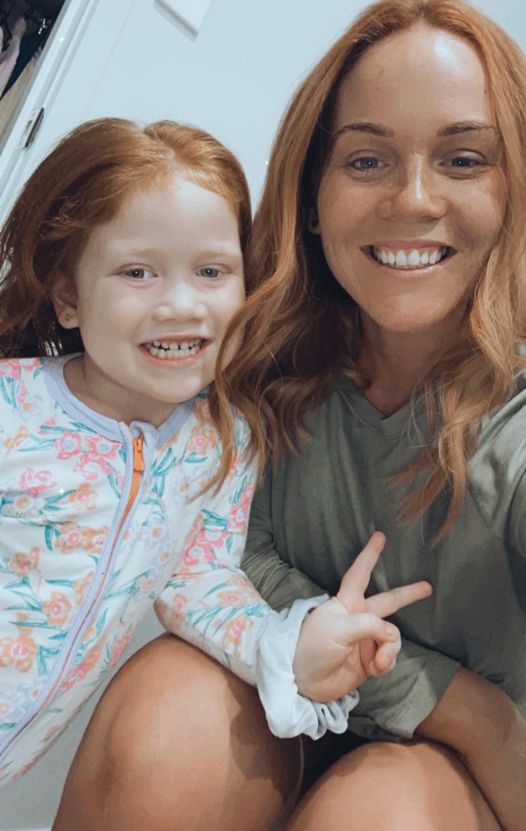 Luna’s grief-stricken parents had kept a bedside vigil since the crash in the town of Ormeau on December 20, urging friends and family to pray for their daughter.

But medics could not save the little girl and last night Luna’s mum Jessica Feeney paid tribute to her “beautiful baby girl” on social media.

“Unfortunately at 9.03pm on the 22nd of December we let our beautiful baby girl go, surrounded by her family in the arms of her mummy and daddy!” she wrote.

Our hearts are completely broken

The baby sleepwear company owner said she and fiancé Timi Matenga had the “heaviest of hearts” but wanted to “thank every single person for their prayers and positive vibes”.

Almost £28,000 was raised for the family in less than 24 hours while Luna fought for life on Tuesday, reported news.com.au.

That amount had increased to almost £46,000 on Wednesday, with family friend Clare Hamilton initially starting the GoFundMe campaign with the goal of reaching £17,000.

She said the aim of the campaign was to help the Matenga family “alleviate any stress they have about money”.

“If this situation has taught us anything it’s that money is nothing and time is everything,” she said.

“We never thought this would happen to anyone, let alone someone so close to us.”

Thousands of tributes poured in for Luna on social media, with heartbroken friends sharing their love for the ‘beautiful’ and ‘precious’ little girl.

Police say it is believed the three-year-old crossed the road in between two parked vehicles and was hit by a Toyota Corolla car at about 9am on December 20. 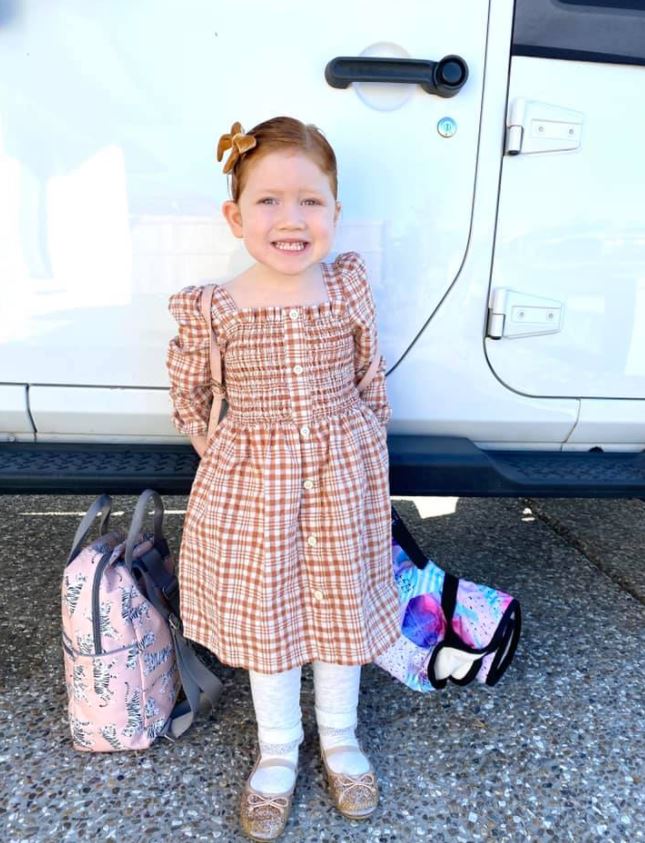 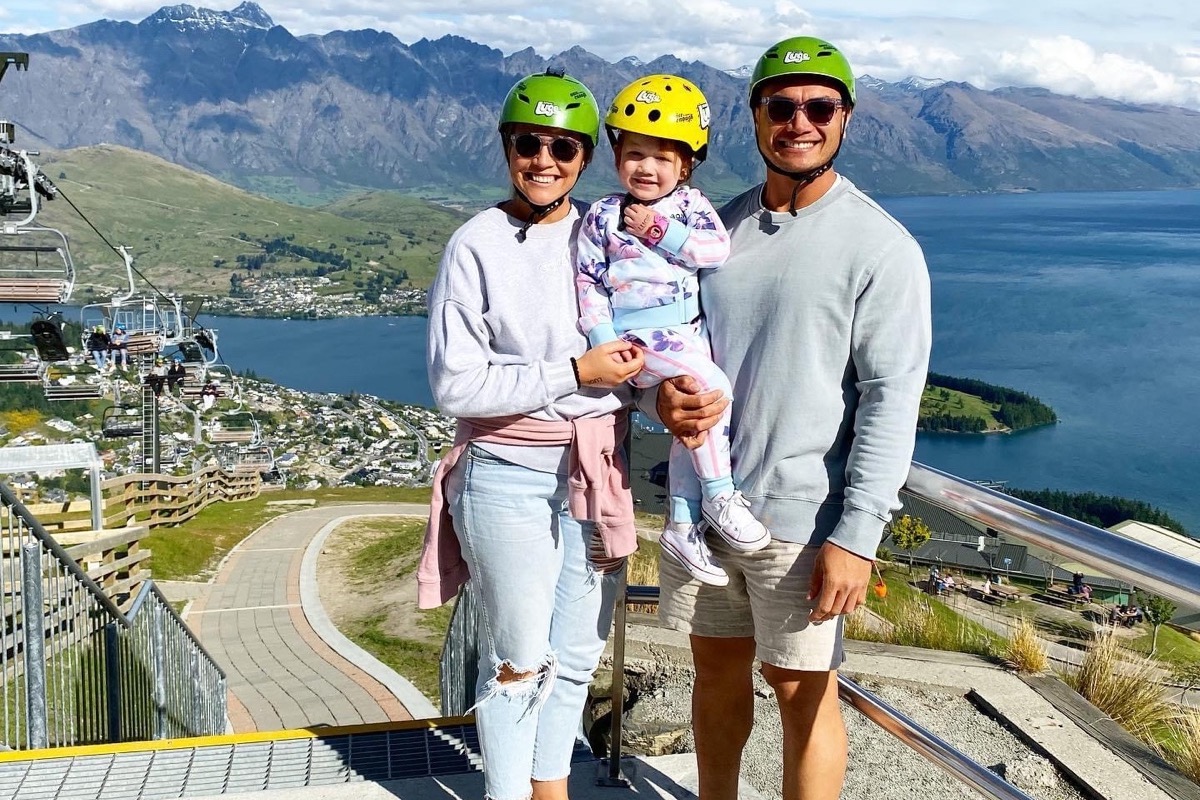