Molly McLaren was killed by Joshua Stimpson after meeting him on the popular dating app.

The 23-year-old was beloved by everyone, but she became an obsession for the twisted Stimpson.

5Star documentary Murdered By My Ex: The Killing of Molly McLaren looks at the months leading up to the horrific killing in Chatham, Kent.

It reveals the intensive fixation which Stimpson developed, quitting his job to spend time with her, and attempted to keep her “to himself”.

He would show up at Molly’s house uninvited and lie in her bed while she studied so he could keep an eye on her.

Stimpson’s obsession would brew over on June, 29, 2017 when he followed Molly to her gym.

He would lay his mat down next to her as she worked out – with a concerned Molly taking a photo of him and sending it to her friend Amy.

She abandoned her workout and waited until Stimpson left before going to her car.

And then she was attacked by the killer, being stabbed 75 times, after which the blood-soaked Stimpson announced to horrified witnesses: “I’ve killed her.” 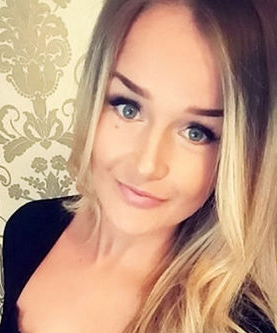 Stimpson and Molly had met in the summer of 2016, messaging for three months before meeting up.

He was her first “proper boyfriend” pals revealed, and he confided in her that he had bi-polar disorder.

Molly also had her own battle with bulimia – and she claimed her and Stimpson could “help each other”. 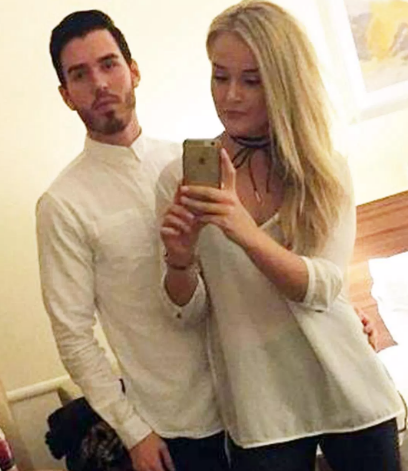 Stimpson, 25, began to spend every free moment with Molly at her family home.

Molly’s whole family even went to cheer on Stimpson when he ran the London Marathon in 2017 to raise money for a bi-polar charity.

Pals began to notice a change however, with her family noticing Stimpson wanting to spend every waking moment with Molly.

And this was despite her instance she wanted to study for her exams at university, being in her second year studying health and fitness.

Molly’s dad Doug said: “It seemed as though he didn’t have any friends and was a bit of a loner.

“He just wanted her to himself and wasn’t interested in making new friends or even dealing with Molly’s friends.”

He added: “He would just turn up univited when she wanted to have some time on her own to study.

“He would come and lie on her bed so he knew where she was and what she was doing.” 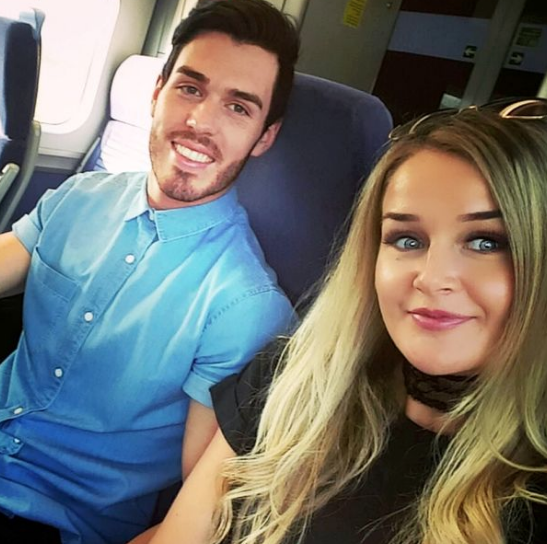 Stimpson even quit his job in a warehouse so he could spend time with her – and the strain of the relationship began to take its toll on Molly.

Breaking point came at Molly’s aunt’s 60th birthday when Stimpson sat staring at her across the dance floor – seemingly furious she wasn’t spending time with him.

Later that night, Molly text her mum and asked her to come to the room because he was “playing up”.

Stimpson had begun recording everything Molly was saying during a row, and he was insistent that mum Jo listen back – causing her to realise “something isn’t quite right”. 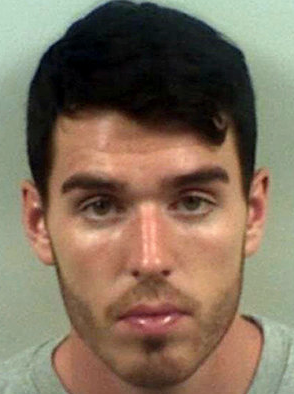 Molly decided to break it off with Stimpson while on a night out with pals.

He then bombarded her with messages, but she refused to get back together with him.

Stimpson began a campaign of abuse on social media, tagging her parents in posts accusing Molly of using cocaine.

Molly then went to the police, who told her to block him on social media and keep them informed of his behaviour. 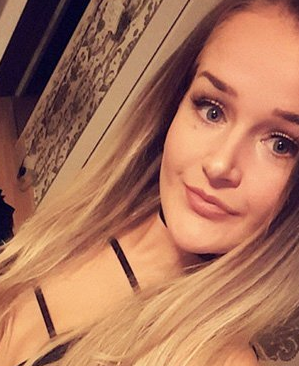 She then went out for dinner days later, only for Stimpson to show up after she announced the plans on Snapchat.

Molly thought she had blocked him, but put it down as coincidence.

It turned out Stimpson was using another woman’s social media to keep track of Molly’s posts so he could stalk her.

And the next day she went to the gym, a visit which became the day of the savage attack. 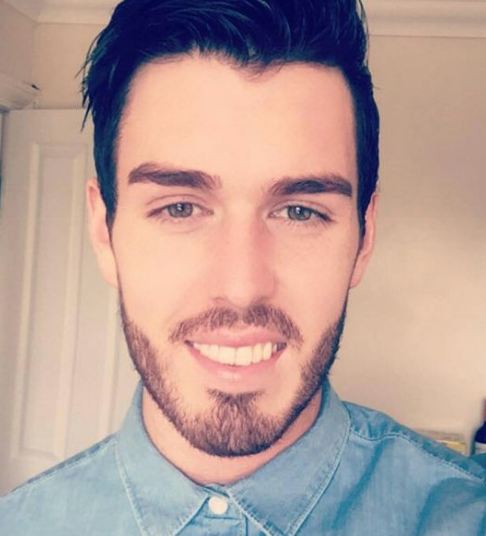 One witness tried to save Molly by pulling Stimpson out the car – but his legs were too slick with blood to get a grip.

Stimpson was arrested and pleaded not guilty to murder, claiming he couldn’t remember the attack.

He was found guilty and jailed for life – with at least 26 years behind bars.

Jo said: “He wouldn’t look at me throughout the trial but on the last day he made eye contact.

“There was nothing there, just a cold, callous being. He showed no remorse, it was pathetic.”

Murdered By My Ex: The Killing Of Molly McLaren is available on My5 Catch Up.