A 17-YEAR-old TikTok star has been branded a "sick animal abuser" after laughing while filming her puppy with its head stuck in a treat jar.

Lauren Kettering, a TikTok user with more than 6.2million followers, has been criticized over a video she shared of her dog Rocky appearing to be in danger. 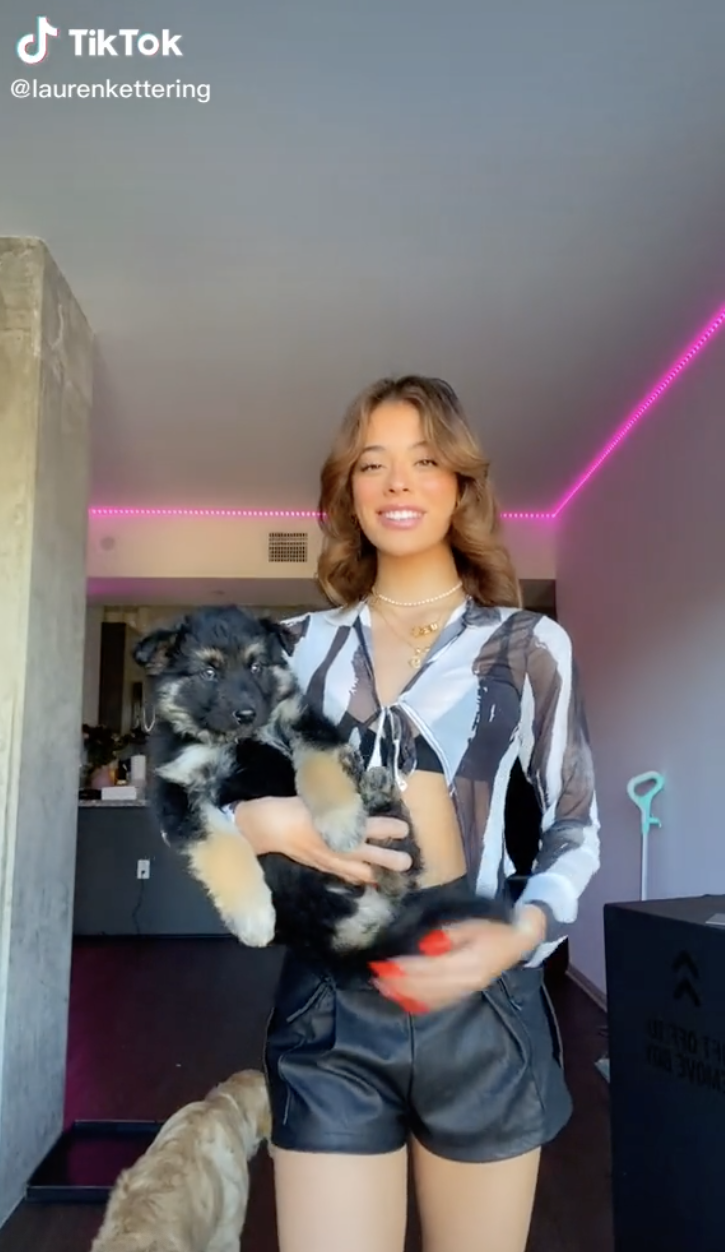 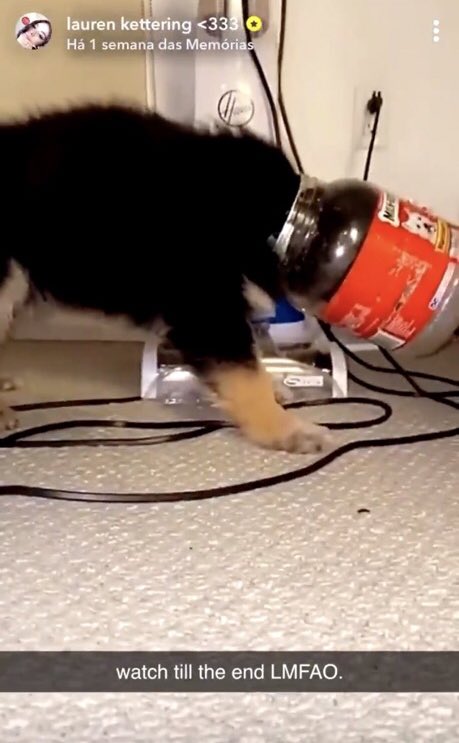 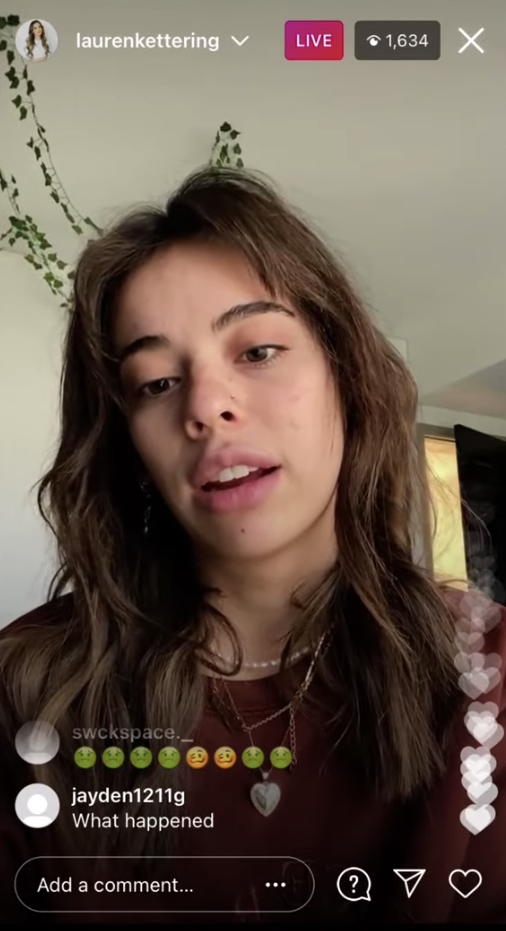 Kettering has since apologized and insisted the dog's head was only in the jar for a matter of seconds and his life was never at risk.

"It was only for the clip that you guys saw, and we threw it away to the trash chute at that time, to where he can't get it," Kettering said in a followup video.

As the dog was seen with its head inside the jar, people who watched the footage reportedly heard the California native laughing in the background.

However, Kettering was quick to delete the seemingly controversial video after being called an "animal abuser."

She issued an apology to insist her adorable puppy was safe despite having a jar over its head.

Before claiming to always be with her dogs, Kettering told viewers in the live video: "Here's Rocky… we love him but he's crazy.

"He will get stuff out of the trash and he does it all the time."

She said she would "never put anything over his head" and he does things like that himself.

In a followup post to her personal Instagram story, Kettering also noted that the video of her dog was "cut short."

"He sometimes puts his head in looking for treats for a few seconds, there's space for him to get out," she wrote.

"I would never do anything bad to my dog, if you know me you know that. I'm not an animal abuser."

She also acknowledged her viewers are "entitled to your own opinions and thoughts."

Kettering, who also has another dog named Milo, said Rocky does get trained and the empty treat jar was quickly thrown out after the incident.

She said Rocky is "learning" but revealed his "attention span is kind of all over the place."

Meanwhile, a screenshot of the dog has circulated the internet as Twitter user Def Noodles posted it on Monday.

In response, another Twitter user tweeted: "The lauren kettering video made me so sad poor puppy :(."

Other tweets read: "lauren kettering wtf is wrong w you" and "Good morning to everyone except Lauren Kettering.

Kettering was also called "stupid" in another tweet, while someone else said the footage "made me so sick."