TO be fair, it can't be easy being a member of Generation Snowflake.

Their grad jobs are jokes, they're broke and thanks to an over-reliance on Tinder, their love lives are D.O.A. 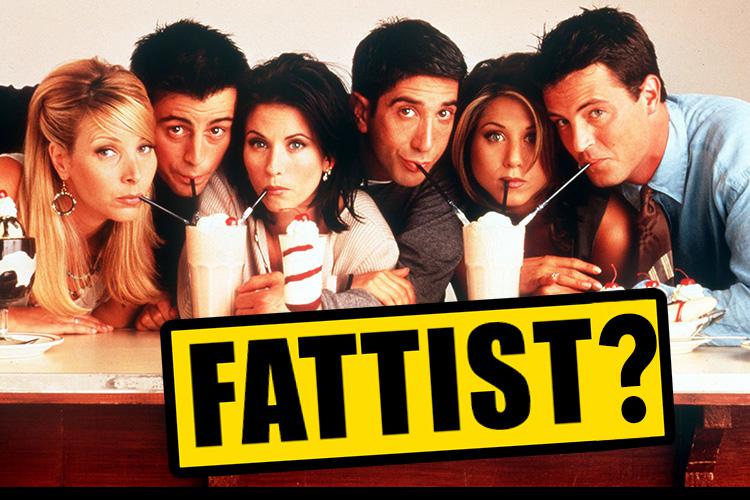 But that's no excuse for the professionally-offended snowflake mob to turn on classic sitcom Friends, which has been discovered by a young, PC new audience after it was made available on Netflix.

Unfortunately for them, no one told them it was gonna be this way, and they're outraged at the tongue-in-cheek jokes about Monica's weight ("fat shaming") and Chandler being ashamed of his drag-queen dad ("homophobia").

Taking to Twitter, millennial viewers have slammed the sitcom's off-colour moments, all of which are very clearly jokes, and complained that the show is too "dated" for today's audiences.

This anti-comedy backlash is an alarming, new trend which has only cropped up in the past few years, and even though it's no spring chicken, Friends is far from a dusty old relic of a TV show.

But if joyless snowflakes are somehow angry about light-hearted comedies like Friends, then what's going to be left after they work their way through other recent sitcoms?

Thankfully, we've put together a guide so fretful millennials don't need to put themselves through the misery of any more offensive comedies. Snowflakes, tune out now… 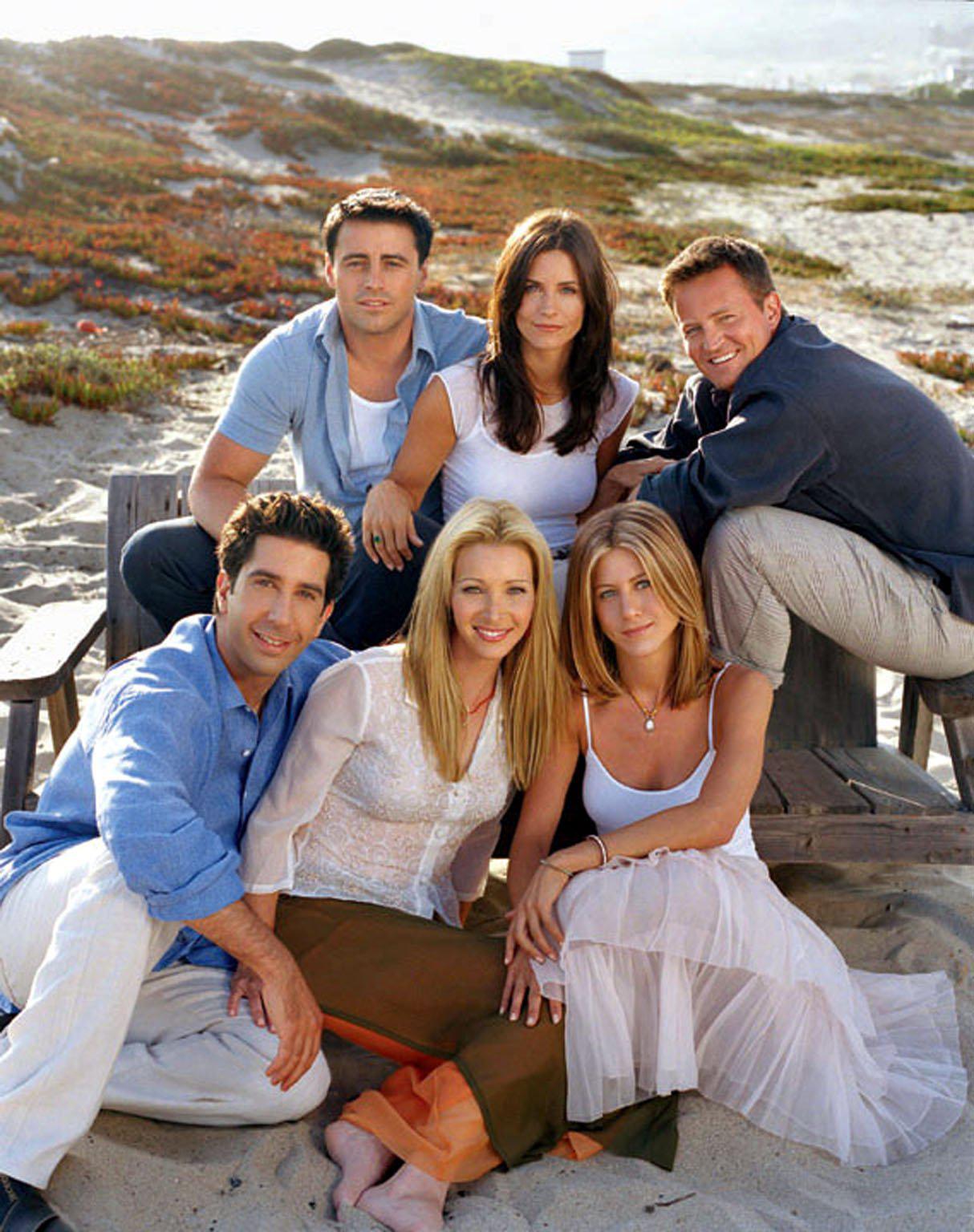 The comedy about a blossoming relationship between a Barry girl and a Billericay boy is a repeat offender.

Not only are there off-colour jokes about uncle Bryn's implied gay antics, but you could definitely class gags about the relationship between plus-sized lovers Smithy and Nessa as fattist.

And that's before we get on to the fact that lots of the show's light-hearted mockery is at the expense of the Welsh, so we can add racism to the list.

Definitely one to steer clear of. 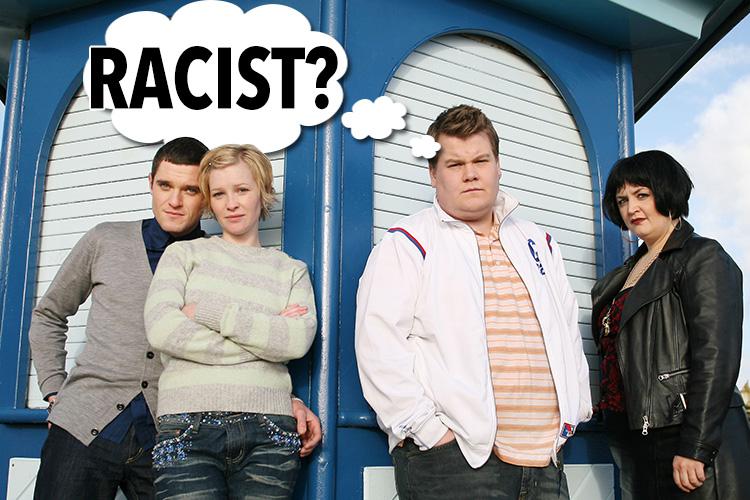 Sex, drugs, rock and roll – everything about this show would offend a prudish, probably tee-total snowflake.

There's a plot line where Mark befriends a racist – plus he definitely would've voted for Brexit.

Throw in a scene where the hapless losers kill and eat someone's dog, endless references to Jeremy being gay and Mark's stalker tendencies and you have a show worthy of a virtue-signalling protest march.

Oh, and just to add insult to injury, Mark actually owns his London flat – an achievement which is almost impossible for young people in today's market. 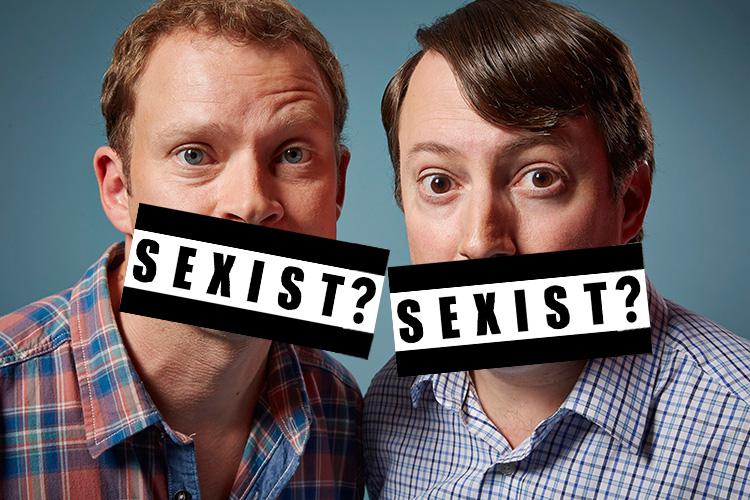 A show about the exploits of sex-mad teenage lads at a British state school was never going to be all that PC.

Whether they're trying to get laid at a party, calling people "bumders" or promoting binge drinking, there's nothing funny about the Inbetweeners' antics if you're a fully paid-up member of the offence brigade. 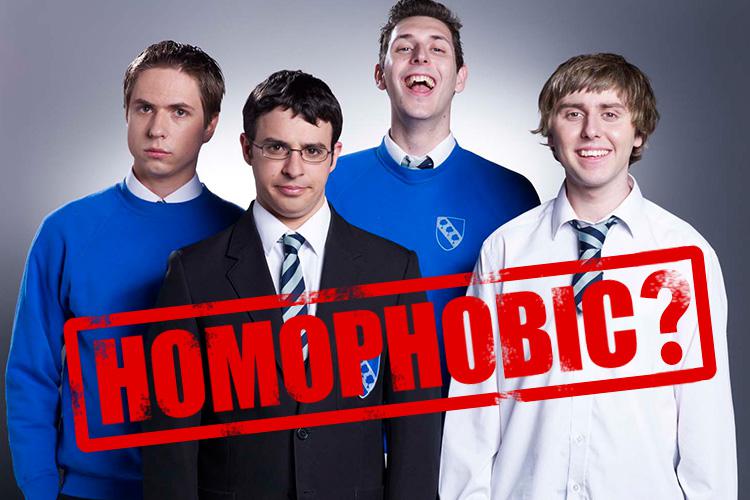 Not in this climate.

An out-of-context racial slur even crops up in one episode, and the backwards boss puts his foot in it when it emerges he can't tell the difference between his Asian members of staff.

It's an employment tribunal waiting to happen. 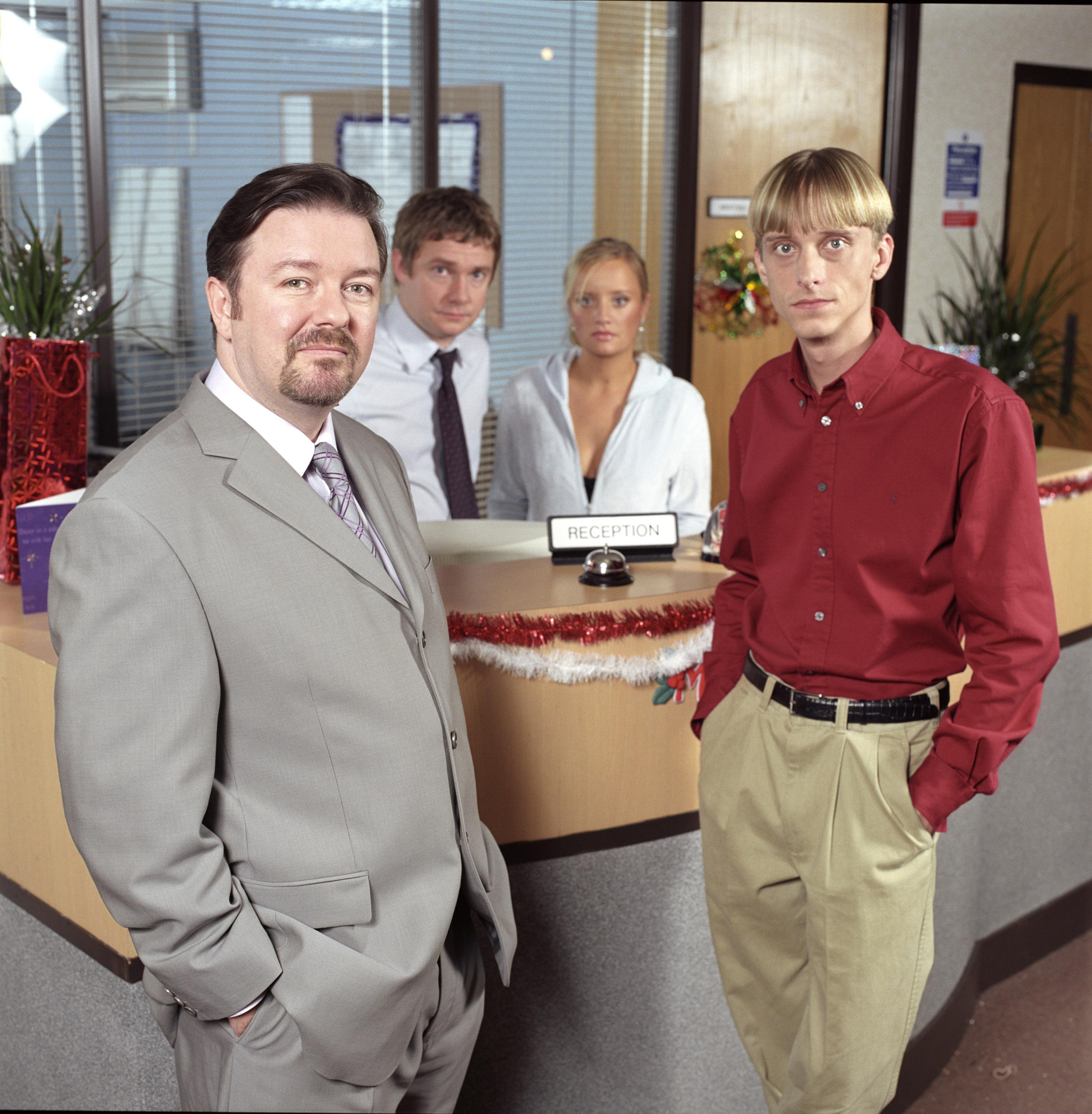 Just like The Office, Alan Partridge follows a reviled male character as he worms his way through the world of work, in this case as a radio DJ.

But even if he is a fictional anti-hero you're not supposed to identify with, Alan is sexist, backwards and generally offensive… so the comedically-challenged would have a field day with this one.

The Norfolk radio DJ fancies himself as a bit of a James Bond, so he spends plenty of screen time trying (and failing) to bed women he doesn't have any respect for, and he constantly belittles and patronises his doting assistant Lynn.

Throw in a scene where he physically shoves a wheelchair-bound woman out of his path and you've got a real Twitterstorm on your hands. 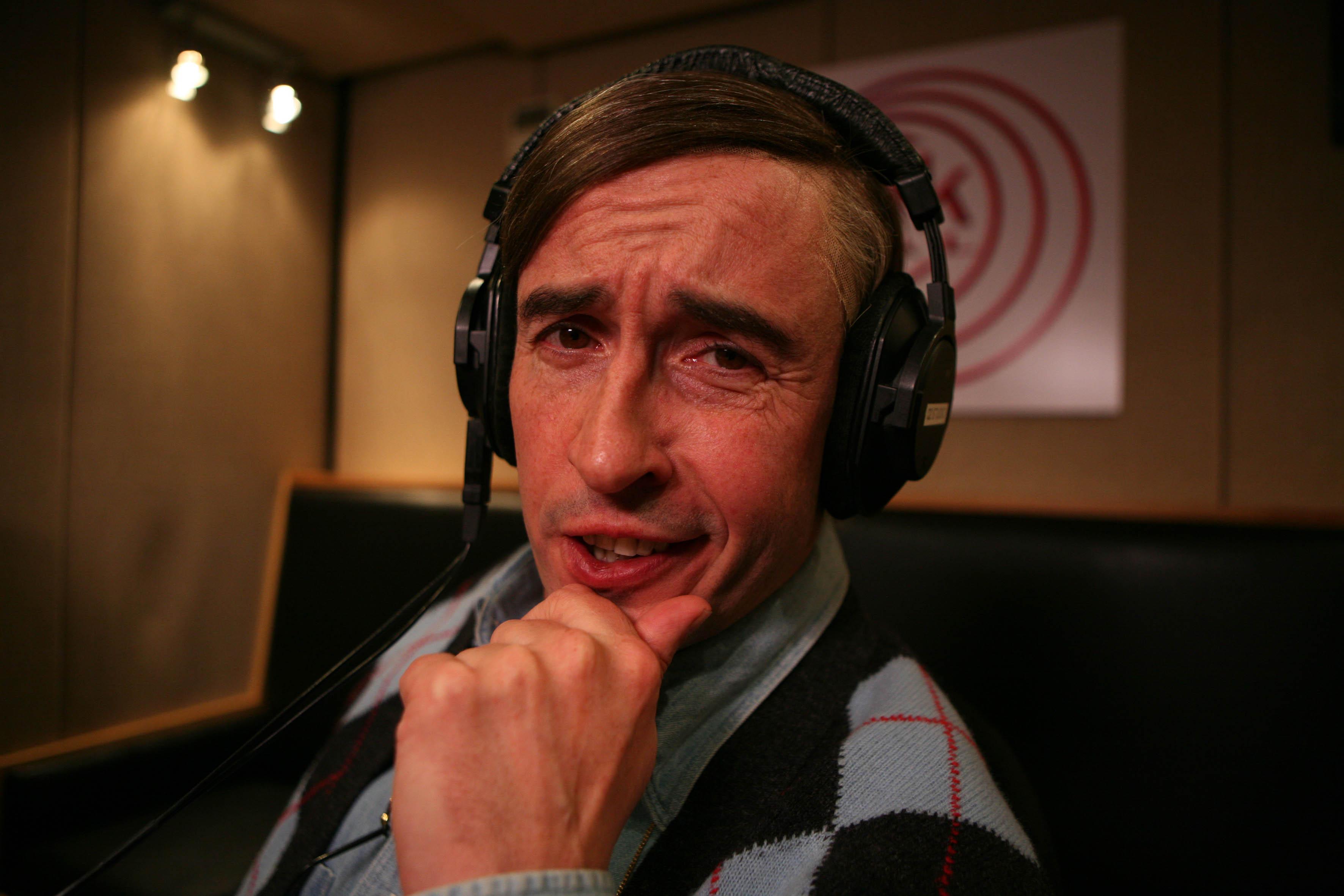 Ignore the fact that this show did a lot for the LGBT movement, and you've got yourselves a very problematic sitcom on your hands.

Throw in a scattering of jokes about Jewish culture, particularly overbearing Jewish mothers, and Will and Grace definitely falls foul of today's sky-high standards of political correctness. 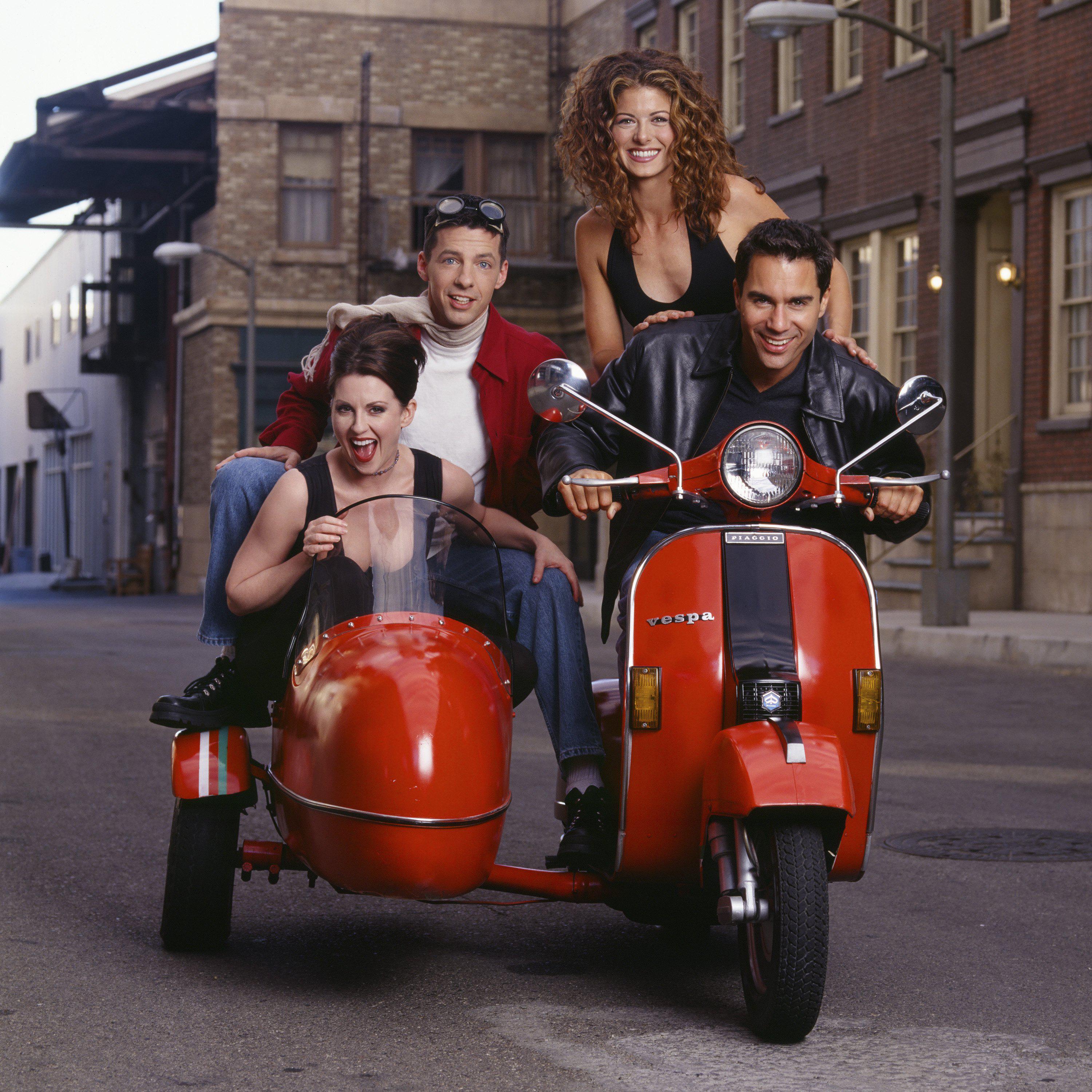 Who cares if the comedy is tame when the central joke of the show is at the expense of a man in drag?

And even though its creator, Brendan O'Carroll, turned down a lucrative licencing deal in Russia because of the nation's anti-gay stance, that hasn't stopped Observer TV critic Euan Ferguson from claiming Mrs. Brown's Boys is homophobic.

Bang out of order, this one – and definitely not snowflake-certified TV. 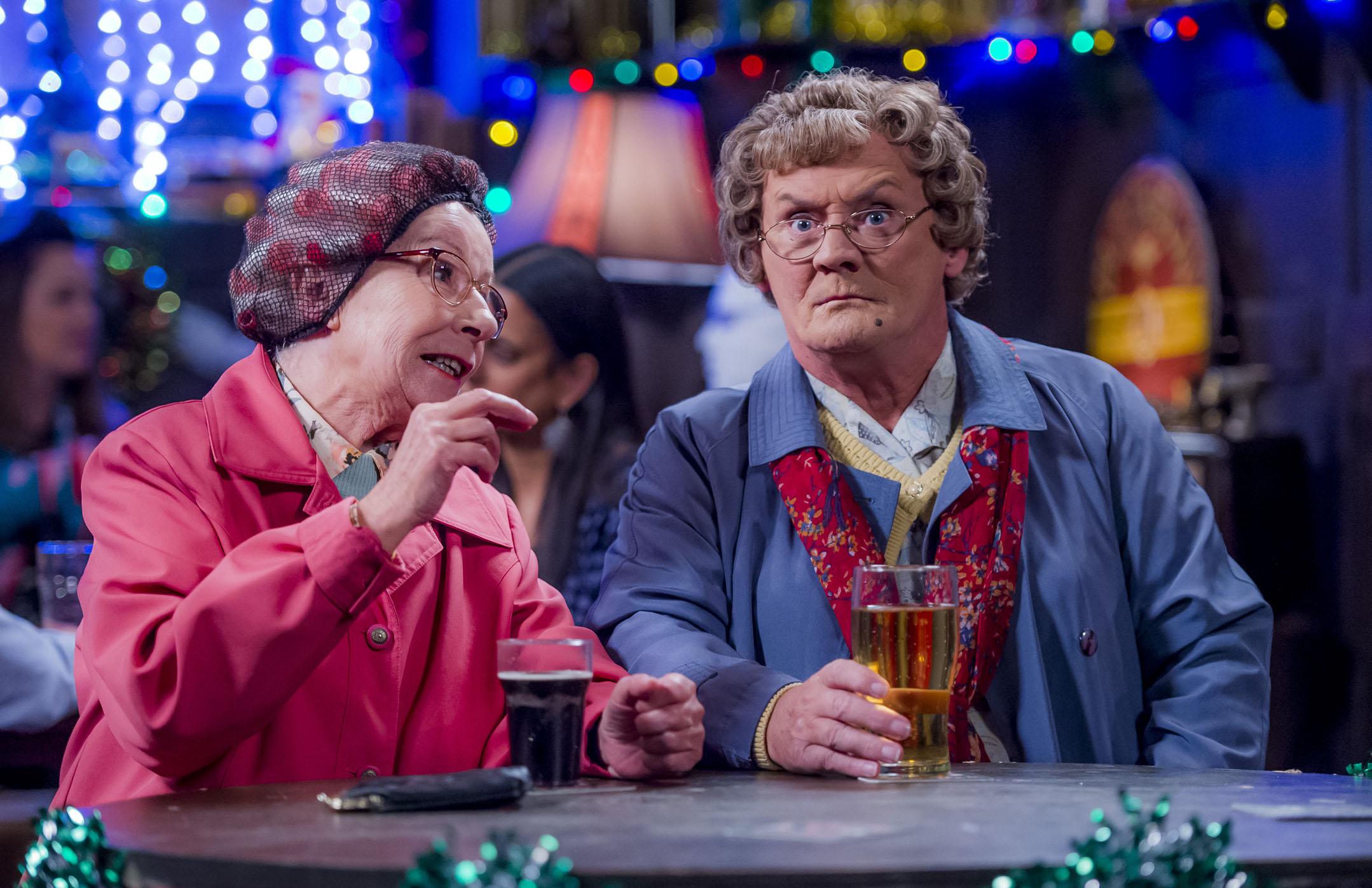 most read in news