Cruel thief, 32, is jailed for six months after he stole an American XL Bully named Marley from a dog’s home and then chopped his ears off to try to fool police

A thief who sliced the ears off a dog he stole has been jailed after police caught him despite the 32-year-old having the canine’s microchip surgically removed.

Officers found the dog at an address in Keresley, Coventry, after staff at the rescue shelter appealed for help from the public.

Marley came to the home after his previous owner used him to attack a woman. Carter stole him in November 2017. 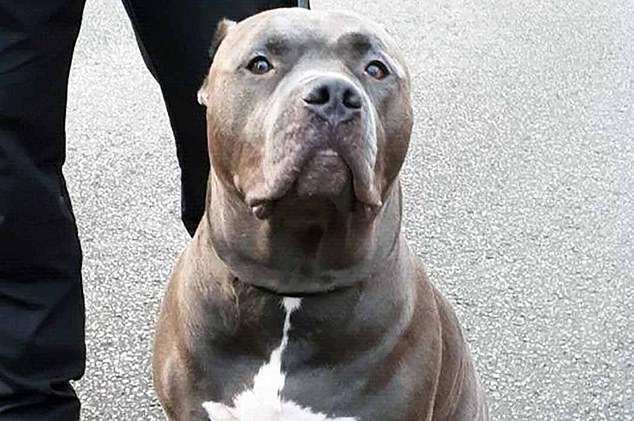 He hoped that having the ears removed by a surgeon would help conceal the canine’s identity and replaced Marley’s microchip too.

Three forces investigated the disappearance, with officers from West Mercia, Warwickshire and the West Midlands searching for Marley. 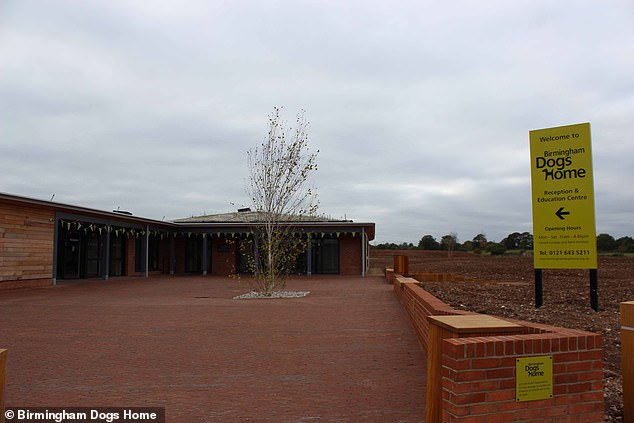 Carter was jailed at Leamington Spa Magistrates’ Court, but could own animals again one day as the prosecution’s application for a lifetime ban was not granted.

He received a six-month prison sentence for handling stolen goods and three months for causing a prohibited procedure to be performed on an animal after pleading guilty to both offences.

A spokesman for West Mercia Police said: ‘We are committed to preventing any unnecessary cruelty and suffering being caused to animals and will seek to prosecute anyone involved in such practices to the full extent of the law, asking for owners to be disqualified from keeping animals in future wherever possible.’