THEATRE-goers have been warned to expect violence and death in Hamlet — a play in which most of the main characters die. 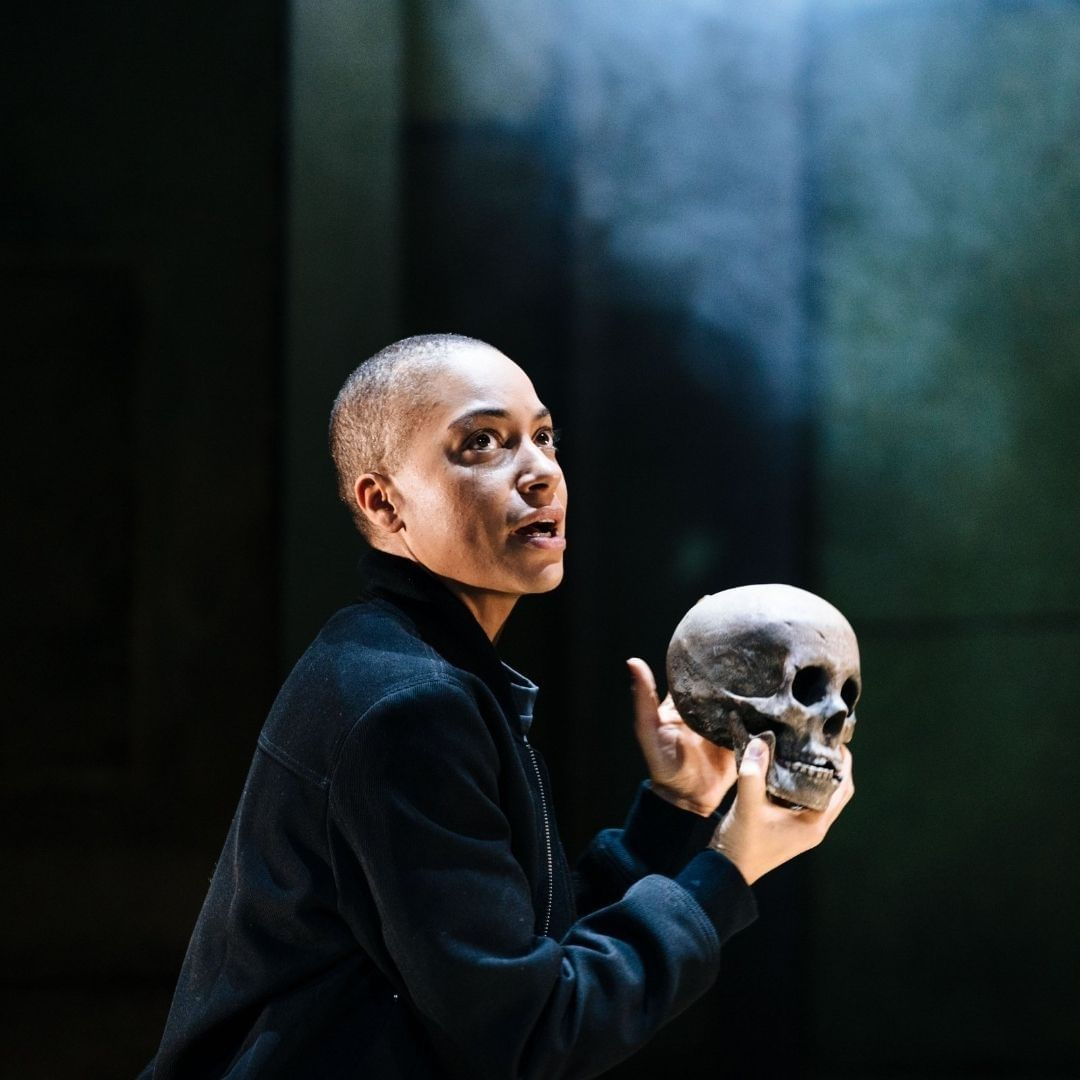 The last scene alone includes six deaths. But bosses at London’s Young Vic theatre are keen to point out the bloodbath in case audiences are triggered.

A warning on the theatre’s website says: “This show contains themes of death and bereavement, as well as acts of violence, self-harm and death on stage.

“There are references of suicide, drug use, and mental illness. The show features the sound effects of guns firing and use of weapons.”

But online learning resource Study.com says: “It is a well-known fact that Shakespeare’s tragedies normally conclude in death and Hamlet is no exception.”

Tickets for the critically acclaimed production, which features female lead Cush Jumbo taking on the role of Hamlet, cost up to £43.