THE RAF is relaxing its ban on tattoos to appeal to a wider range of recruits.

It has never before let servicemen and women display body art. 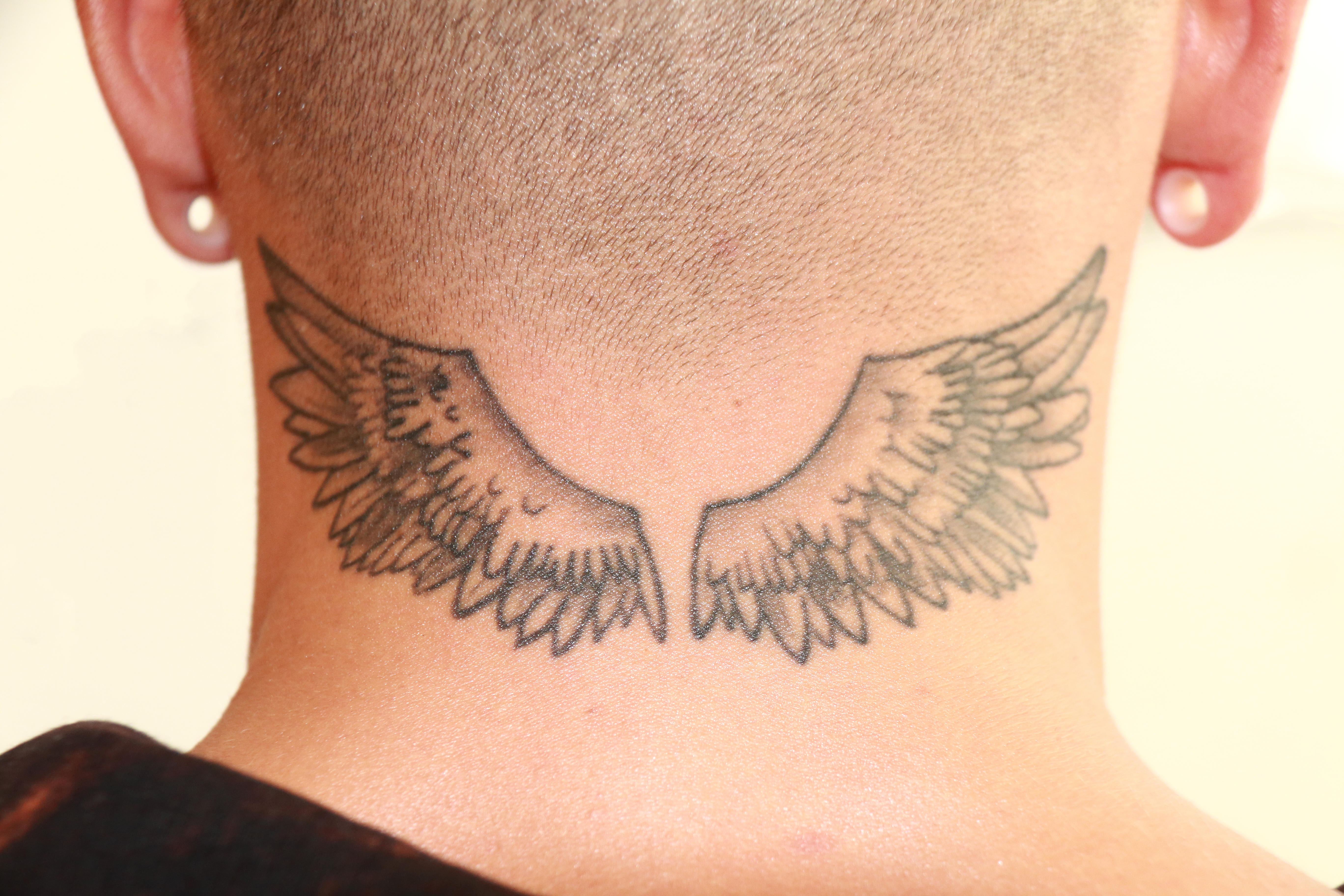 But now personnel will be allowed certain inkings on the back and sides of the neck, provided they are not visible from the front in uniform.

Cosmetic eyebrow tattooing will also be permitted as long as it is “natural in shape and colour”. Designs deemed obscene or offensive will still be banned.

The decision brings the RAF closer in line with the Army and Navy.

Last year the Navy allowed hand tattoos, meaning the only prohibited area is that which is visible on a passport photo.

The Ministry of Defence said: “The revised policy aims to strike the right balance between broadening the pool from which we recruit and maintaining high standards of appearance.”

A woman who lost 6st to join the RAF was rejected due to a small neck tattoo three years ago.

The MoD said “individuals can re-apply if tattoos are in accordance” with the new rules.