A TESCO worker murdered in her own home has been named, as two men have been arrested.

Named locally as Beverley O'Connor, a 27-year-old man and a 32-year-old man have been taken into custody over her death. 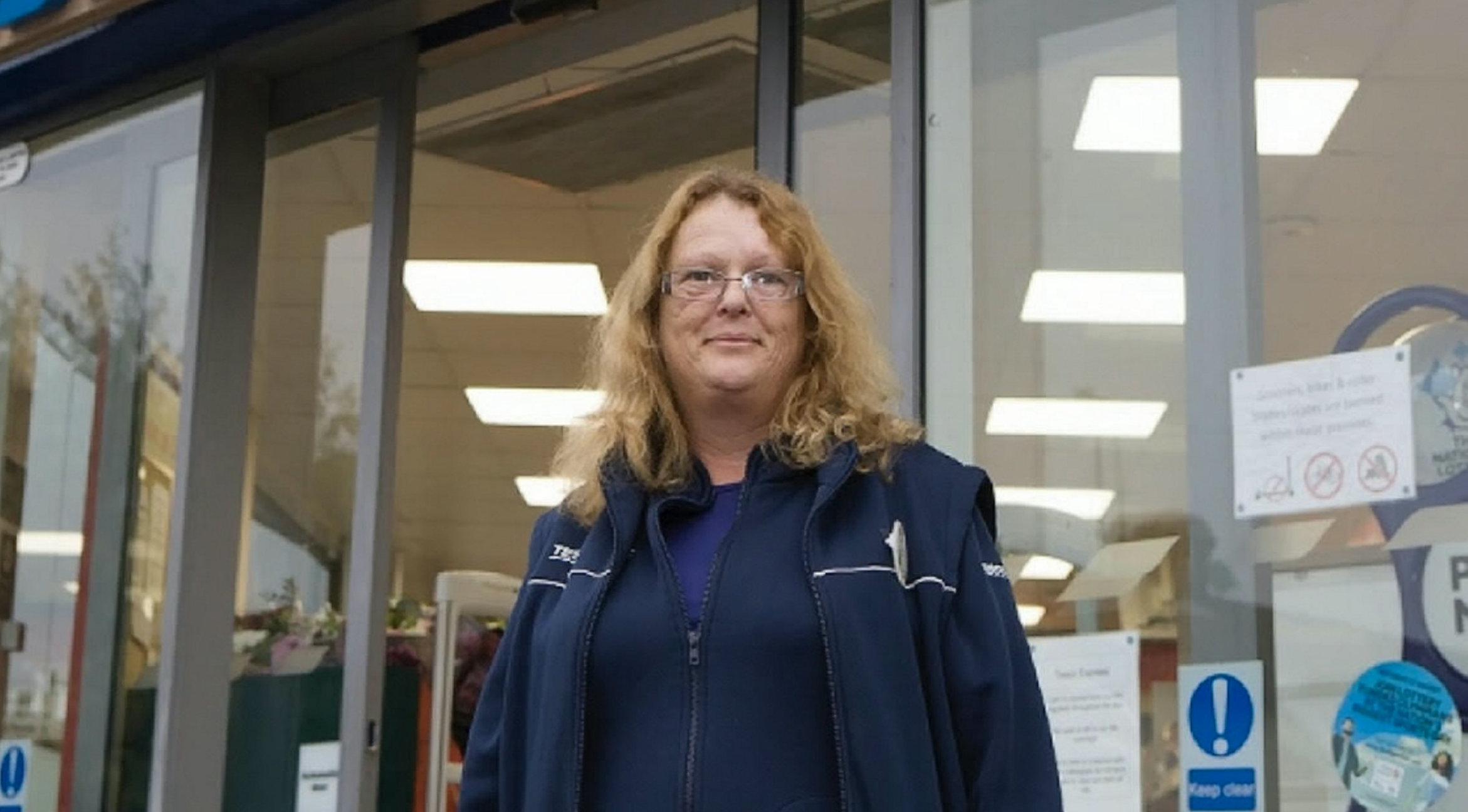 She was found in the early hours of Sunday morning at her house in Burnham-on-Crouch, Essex.
An ambulance was called at around 12.30am on Sunday of reports that a woman had been seriously injured, unfortunately paramedics failed to save her.
Detectives from Essex Police launched a murder investigation six hours later.
Tributes have poured in for the victim in her 50s, calling her a key part of the local community.
A Burnham-on-Crouch Town Coucil spokesperson said: "Burnham on Crouch Town Council offers its sincere condolences to the family of Beverley O'Connor.
"Beverley was such a generous soul, often going more than the extra mile to raise money for good causes.
"Her sparkling, lovely character often made queuing at the local Tesco Express, where she worked, well worth the wait.
"Her wit, banter and big heart will be sorely missed."

A local newspaper made a tribute to the Tesco worker on Facebook: "You had so much community spirit, endlessly raising money for good causes.
"Such an asset to our town with your bubbly personality and making a trip to Tesco a pleasure.
"You will be sorely missed. Our thoughts and prayers are with you and your family."
A friend also commented: So sad and such a shock to have you taken well before your time.
"Such a bubbly personality, a loss to the community and your family.
"Heaven has gained a beautiful angle, fly high Bev."
Senior Investigating Officer, Detective Chief Inspector Rob Kirby from Essex Police said: "We are treating the death as suspicious and unexplained and my team and I continue to investigate to establish what has happened.
"We understand the impact that something like this can have on the local community and we have no concerns around a further risk to members of the public.

"I would like to thank everyone who we have spoken to for your time and co-operation. You're help is invaluable.
"However, we still need anyone with information to come forward. It doesn't matter how small or insignificant you think it is, it could be vital to our investigation.
"A woman has died and it's really important we establish what happened." 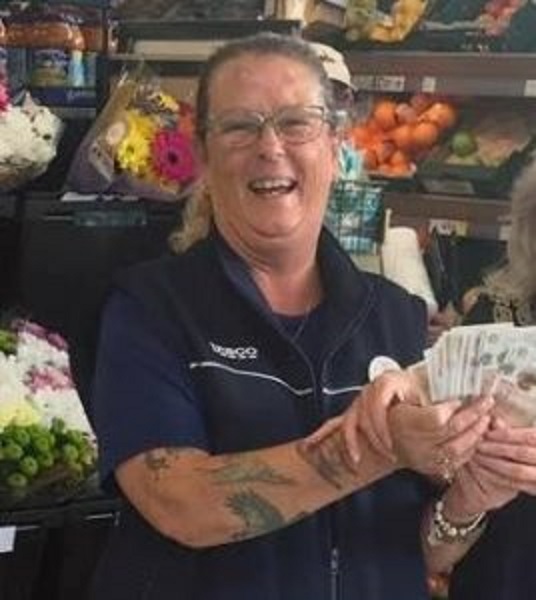 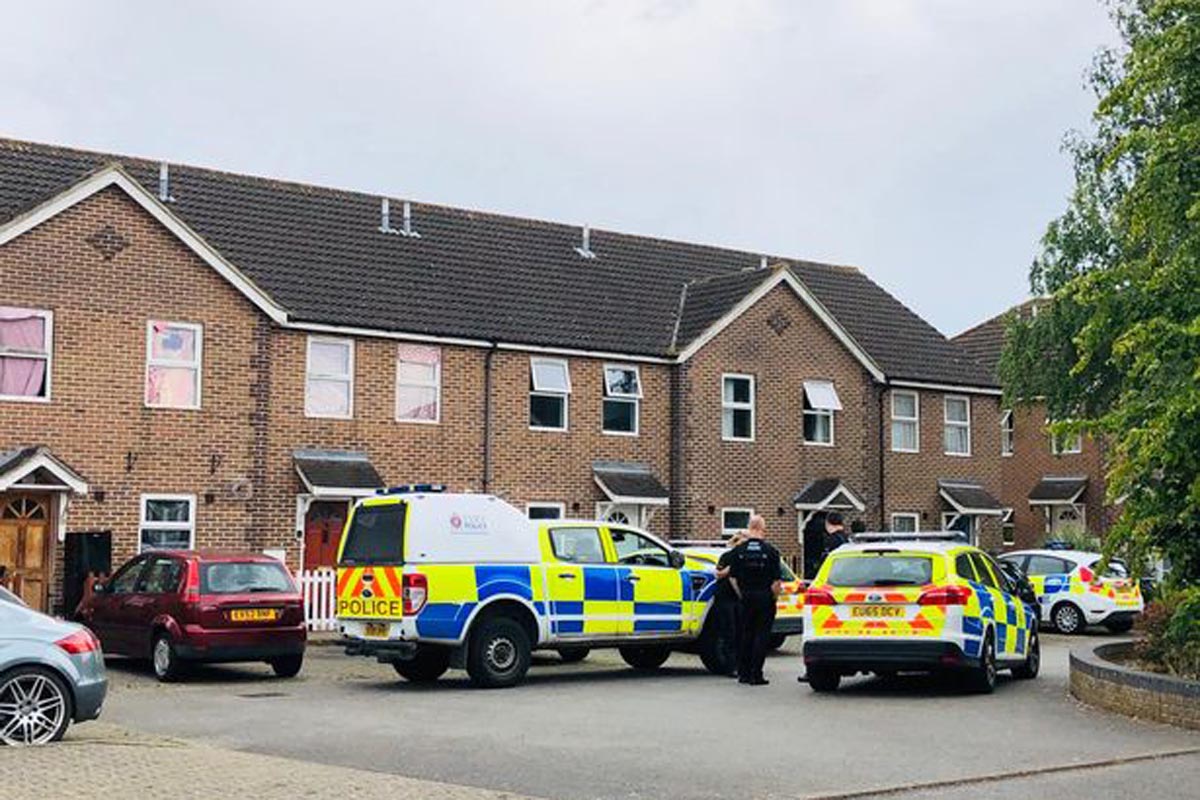