A terrorist who claimed asylum in Britain after he was sentenced to death in Egypt for a failed assassination plot is set to win the right to stay in this country.

Yasser Al-Sirri, 58, first claimed asylum in 1994 but was turned down and has taken the issue to court more than eight times at great cost to British taxpayers.

Al-Sirri, who was also charged in the US with assisting someone involved in the 1993 World Trade Centre bombing, has appeared in several tribunals since.

And last week a tribunal decided he was entitled to remain in the UK as a refugee. 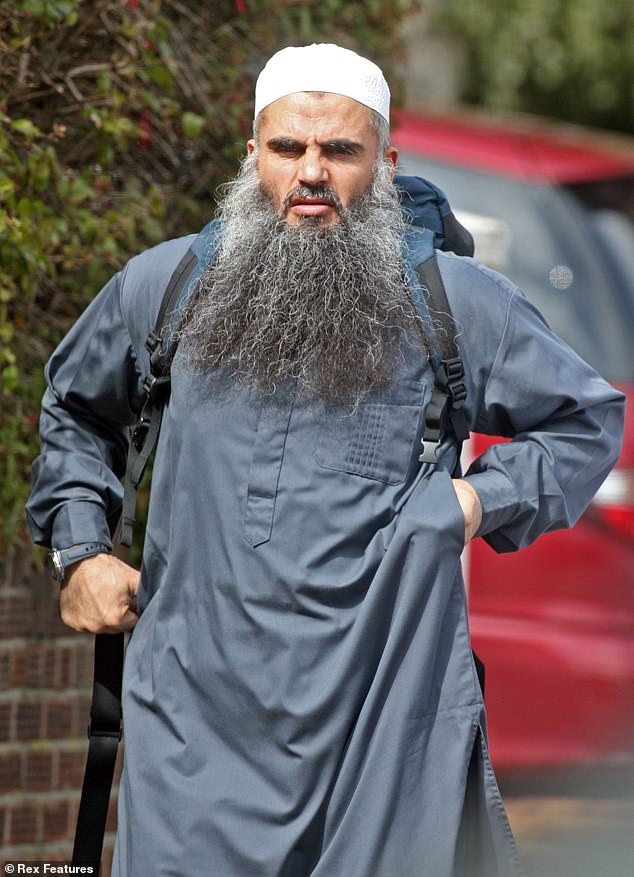 Home Secretary Priti Patel was among those at the Appeal Court to contest the finding, but it ruled in the convicted terrorist’s favour.

The Sun reported Lord Justice Phillips said any failure to follow through must be ‘capable of enforcement” by the High Court.

He added: ‘It is unclear to me why that should not be at the point when the Home Secretary first ignores such a determination.”

The Home Office is “carefully considering’ its next course of action.

Al-Sirri was a member of Egypt’s Islamic Jihad in 1993. The group attempted to assassinate the then Egyptian prime minister using a car bomb outside a girls’ school.

A 12-year-old girl was killed in the blast and he was sentenced to death in his absence despite his arguments he played no part.

Following the death of 9/11 mastermind Osama bin laden, Al-Sirri was quoted as saying: ‘The al Qaeda leader met his God willingly but in an unplanned manner and he died an honourable death”.

In 2003 he defended Taliban propaganda videos of an American vehicle exploding.