COUNTERTERROR police have warned that jihadis are falling under the radar due to the coronavirus pandemic.

The number of people flagged for extremism fell by 22 per cent in just twelve months- the lowest level in five years. 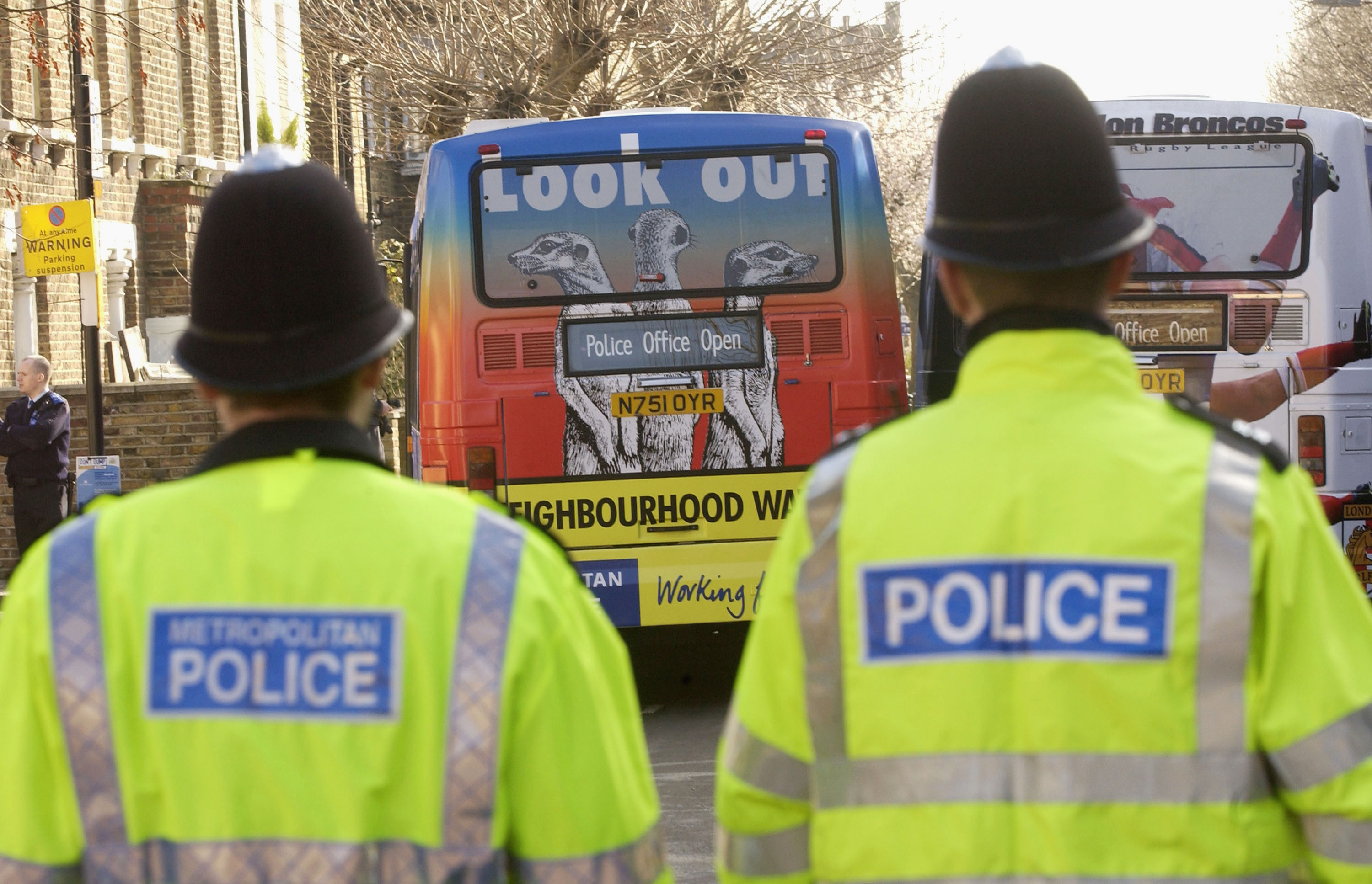 The number of people referred to the Prevent counter-extremism programme in one year to March had fallen by a fifth.

A Home Office document told The Independent: "This decrease is likely to have been driven by the effects of public health restrictions that were in place throughout the year to control the spread of the Covid-19 virus."

Authorities fear that the low number is just a fall in reporting rather than a lowering of the level of threat.

Senior officers said that the pandemic has been a "perfect storm" for extremism, The Independent reports, as lockdown left young people spending more time online.

Det Supt Matthew Davison, of Counter Terrorism Policing North East, told The Independent that Covid restrictions had “made it more difficult for young and vulnerable people to access support services and significantly reduced contact with those most likely to recognise the early signs of radicalisation.

“Now, more than ever, young people are spending more time online, where they are exposed to a greater risk of radicalisation by those groups looking to exploit uncertainty and attract new followers."

He added: “This was particularly true during the height of the pandemic when a loss of contact with close friends, teachers and mentors drove people to online platforms as one of the few ways they could connect with others.”

Of the referrals from 2020 to 2021, over 50 percent were over a "mixed, unstable or unclear ideology" while 25 percent were flagged with suspected right-wing extremism.

Over a fifth were flagged over concerns of radical Islamist views.

“We have long warned that a ‘perfect storm’ of factors would potentially lead more young people to engage with extremist content online, and potentially follow a path towards terrorism," the national coordinator for Prevent, Superintendent Vicky Washington, said.

“The increase in extremist material online, and Covid-19 leading to vulnerable people spending more time isolated and online, and with fewer protective factors around them, meant that we were always concerned that people who needed our help would not be receiving it.

“Unfortunately that prediction appears to have been proven correct, with child arrests for terrorism offences reaching an all-time high at the same time as numbers of young people being protected against radicalisation by the Prevent programme fell to their lowest.”

"There's a reason for that and that reason is because what we saw yesterday is the second incident in a month now.

"Of course that means we continue to work with our world-class security intelligence and policing services.

"There's a live investigation taking place now – they will need the time, the space to do the work that they're doing in terms of investigating the incident.

"But of course we as a Government and I as Home Secretary continue to work with everyone when it comes to the security of our country and making sure we're taking all the necessary steps required."