TEENAGERS can overrule their parents and get the Covid jab if they are deemed "competent" to make the decision, a minister sensationally admitted today.

After repeatedly promising parents that parental consent will be required for teens to be jabbed, Nadhim Zahawi admitted there is a loophole where under 16s will be able to get around it. 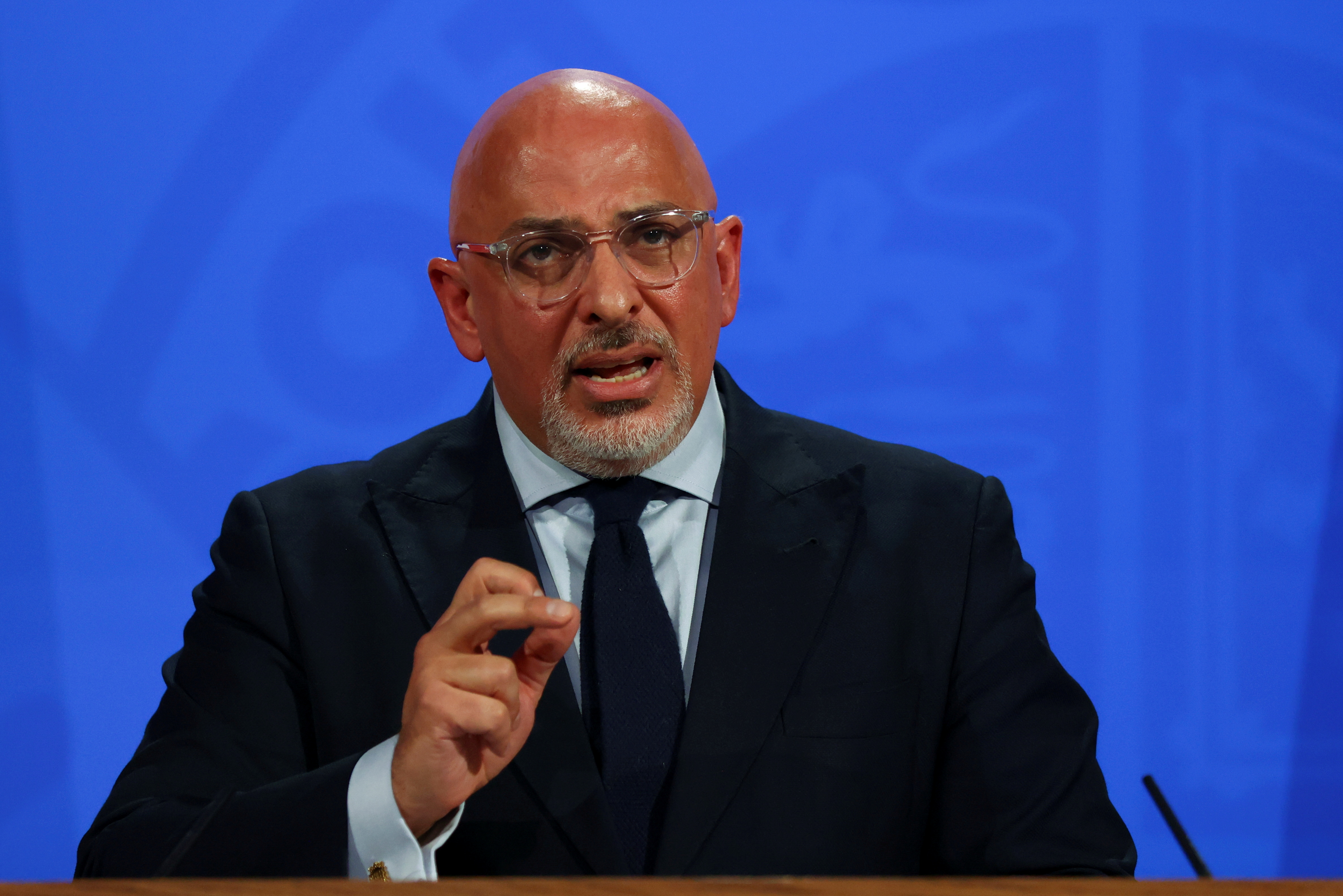 The Government now risks an almighty row with parents by admitting they can by-passed if jabs for kids gets green light.

He was grilled on what would happen if parents did not approve their kids to get the vaccine, but they themselves wanted the jab.

Speaking to Times Radio this morning, the vaccines chief said: "The NHS is really well practised in this, they have been doing school immunisations for a very long time.

"So what you essentially do is make sure that the clinicians discuss this with the parents, with the teenager, and if they are deemed to make a decision that is competent, that decision will go in the favour of what the teenager decides to do.

"Teenagers need to be competent to make the decision, with all the information available."

However, just minutes beforehand on Sky News, he said he could guarantee that parental consent would be required.

Mr Zahawi admits that a final decision could be "weeks" away as Chris Whitty and the other top UK medics analyse latest data.

They have recommended the vaccine be rolled out to more vulnerable kids to better protect them, but did not approve the rollout of all teens to be vaccinated.

Last week scientists on the JCVI (Joint Committee on Vaccinations and Immunisations) ruled that there was a marginal benefit to kids' health for 12 – 15 year olds to get the jab.

But they stopped short of recommending a national rollout, passing the buck to top medics to make the final call.

They will take into account the wider implications of jabbing teenagers – including that it will help stop the spread among the wider population, and will help them to stay in school and catch up on missed learning.

Youngsters are less likely to become seriously ill with Covid, and very unlikely to die from it – but can still spread it.

Mr Zahawi said they wanted a swift decision on whether to green light the rollout, as ministers faced a backlash over delaying the decision until kids are already back at school.

Many experts fear a winter surge as children are back in classrooms and the winter weather creeps in.