Shahida Shahid died in January 2015 within an hour of consuming the meal at Manchester’s trendy burger bar Almost Famous. 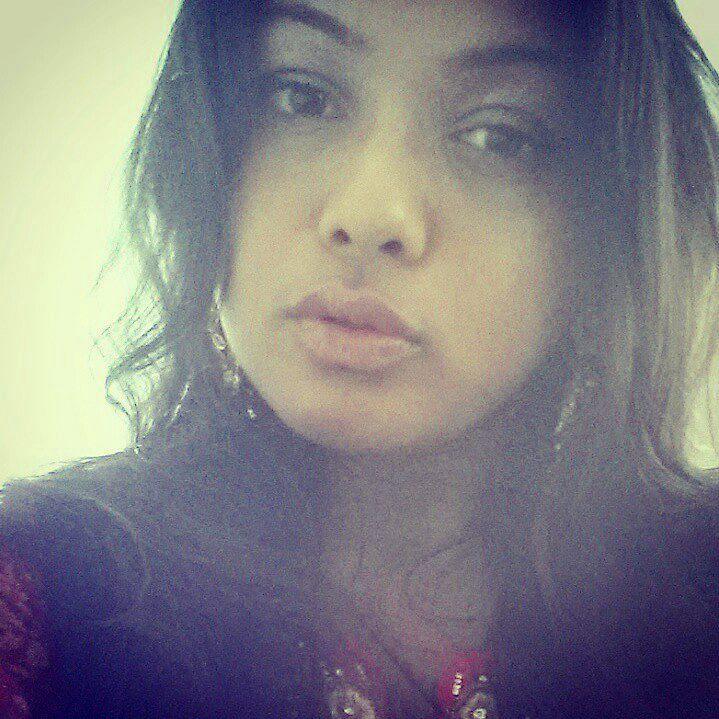 The University of Manchester maths student had been out for the evening with four friends to celebrate their first term at university.

An inquest today into the death of the 18-year-old heard she chose the chicken dish after staff at the eatery apparently advised her it would be the best option after she flagged up her allergies to milk, egg, fish and nuts.

Staff at the restaurant failed to inform her that her chicken burger had been marinated in buttermilk – an ingredient she was highly allergic to, the hearing was told. 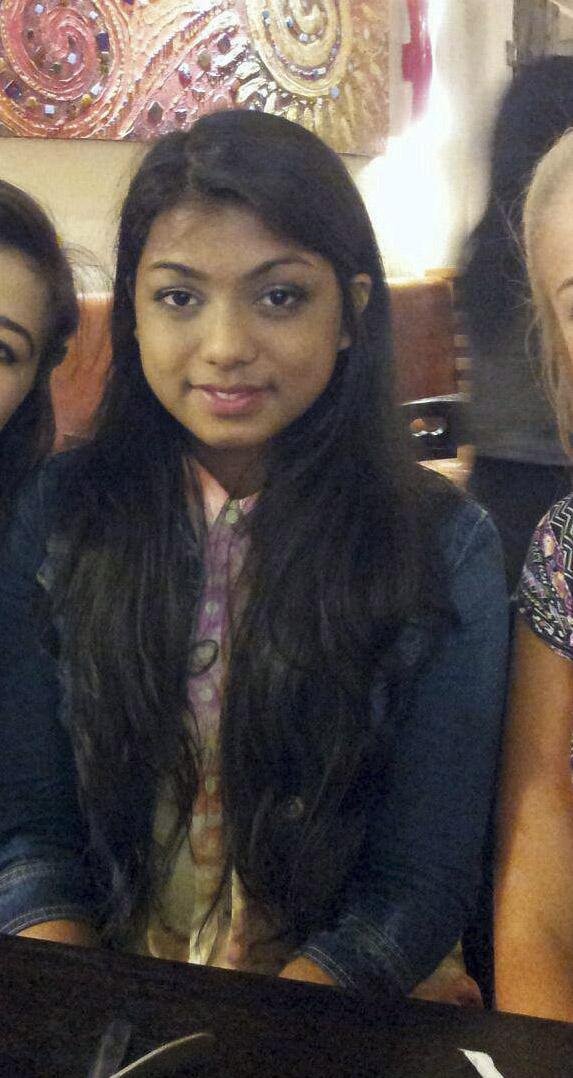 Shahida collapsed shortly afterwards as she walked towards The Printworks, suffering ‘irreversible and unsurvivable brain damage’.

Giving evidence, Shahida’s older sister, Dr Sharma Shahid, told the inquest she had developed eczema and an allergy to milk from an an early age, later developing other allergies to egg, fish and nuts. 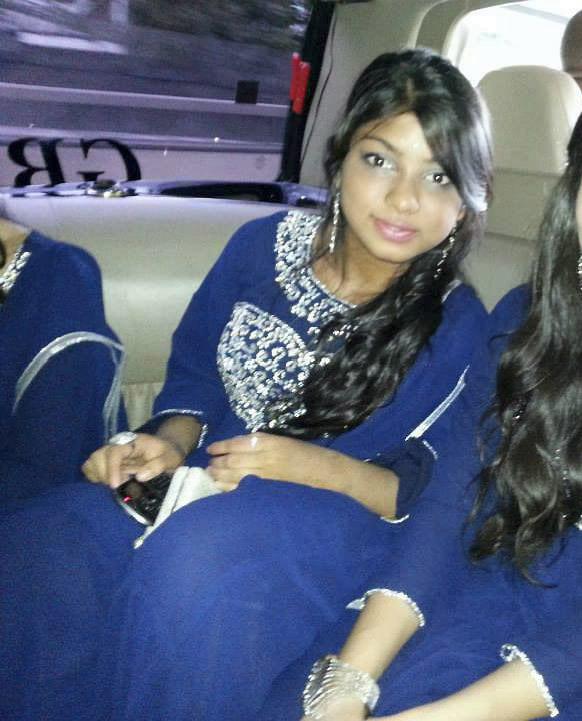 Dr Shahid said their mother was "extremely diligent" in making sure Shahida did not consume products to which she was allergic, and had a dairy-free diet.

Shahida, who was a keen Manchester United fan with a season ticket at Old Trafford, also had asthma.

Dr Shahid said her sister went out regularly and coped "quite successfully" with her condition.

SEE YOU IN COURT

Mum's agony after son, 5, 'stabbed to death' as cops quiz woman on murder

Screams heard after boy, 5, 'stabbed' to death as woman, 49, arrested

She added that whenever Shahida went out for meals, she and her family would tell waiters about her allergies and also "double check" her food when it arrived.

Shahida would normally stick to chicken or meat as she knew this was safe and also made a point of asking if any meal she had ordered contained any ‘un-named butter’, Dr Shahid added.

She said her sister would not "unnecessarily take risks", adding: "One time they said ‘we can’t guarantee it doesn’t have dairy'. She said ‘thanks for telling me’ and left.

"If she was told that, she would leave."

A full inquest into the death is being heard before Assistant Coroner Sally Hatfield at Manchester Crown Court.