A TEENAGER has died after falling 100ft on a mountain walk with pals to see waterfalls.

The 18-year-old was coming down a steep 100ft slope on Pen-Pych mountain in the Rhondda Valleys, South Wales, when he plunged down. 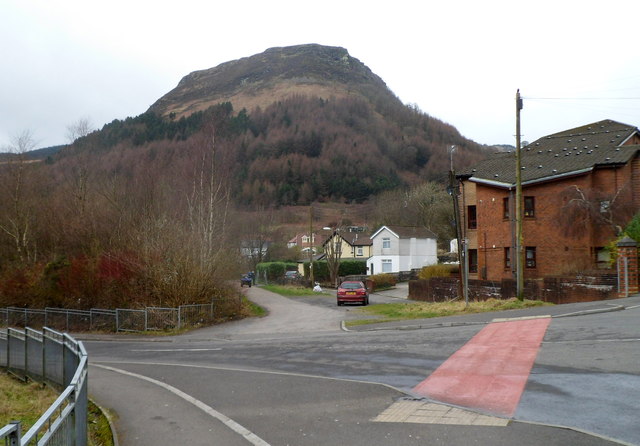 Emergency services and a helicopter rushed to the remote scene – but the teenager died from his injuries.

Pen-Pych mountain is popular with walkers – and offers stunning views of the Rhondda Valley and waterfalls in a three-hour circular walk.

He has not been named but police say his family has been "made aware" of the tragedy.

A spokeswoman for South Wales Police said: “We can confirm the death of an 18-year-old man at Pen Pych Woodland Park, Blaencwm, Rhondda.

"Emergency services responded to a report that the man had fallen from height in the woodland at 5.39pm yesterday.

“His family have been informed.”

It is understood he was in a group of half a dozen friends who set off on the walk on Friday afternoon.

"My thoughts are with the young man's family and friends at this difficult time."

Others took to social media to pay their respects with many calling the death “devastating” and “heartbreaking news”.

The victim was described as "quiet and intelligent" – and say his family are heartbroken.