A TEENAGER has died after suffering a serious head injury in an altercation outside a city centre McDonald's restaurant.

Benjamin Smith, 18, was attacked in Bath on Monday – with a 19-year-old man since arrested on suspicion of murder. 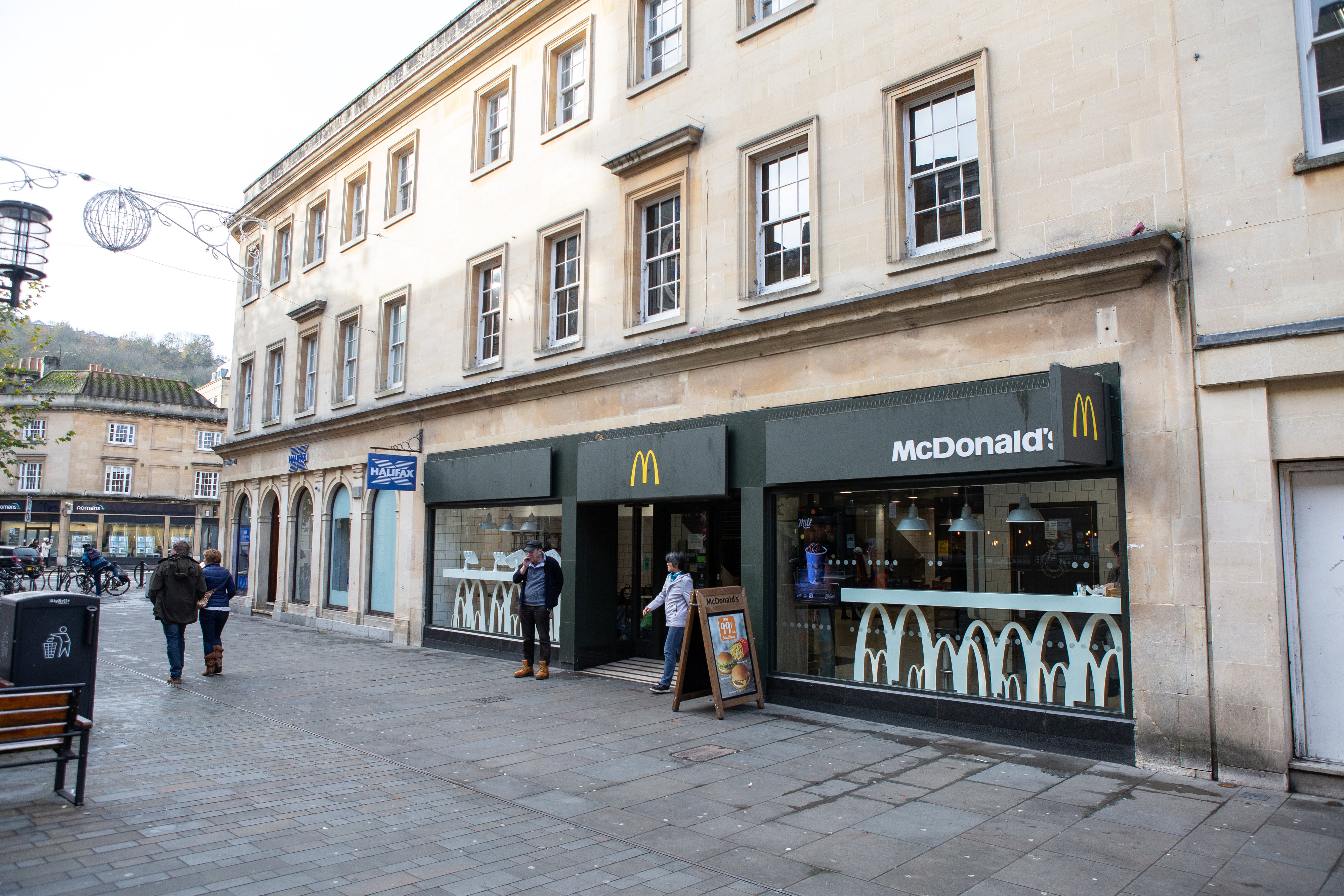 The teen, from Melksham, Wilts, suffered a serious head injury in the brutal assault in Southgate Street between 2.30am and 3am.

Paramedics rushing the casualty to hospital, where he sadly later died.

"Our thoughts are with Benjamin's family, who are being supported by specialist officers and ask for privacy as they come to terms with their loss", a spokesperson for Avon and Somerset Police said.

Benjamin's cause of death has not yet been determined, the force added.

The suspect remains in custody whilst detectives probe the victim's death.

Detective Inspector Ben Lavender, of the Major Crime Investigation Team, said: "This is a tragedy and our sympathies are with Benjamin's family in their grief.

"We're working hard to get answers for them and if you were in the area of Southgate Street, St James's Parade or Corn Street between 2.30am and 3am on Monday you may be able to help.

"If you saw the incident or have dashcam or phone footage which could help please call 101 and give the reference 5221256064."