A TEACHER sexually assaulted a teenage boy who later told her: 'I remember the day you raped me', authorities said last week.

Olivia Huerta, 23, is accused of molesting the teen – who was her pupil at Sam Rayburn High School in Pasadena, Texas, in March 2018. 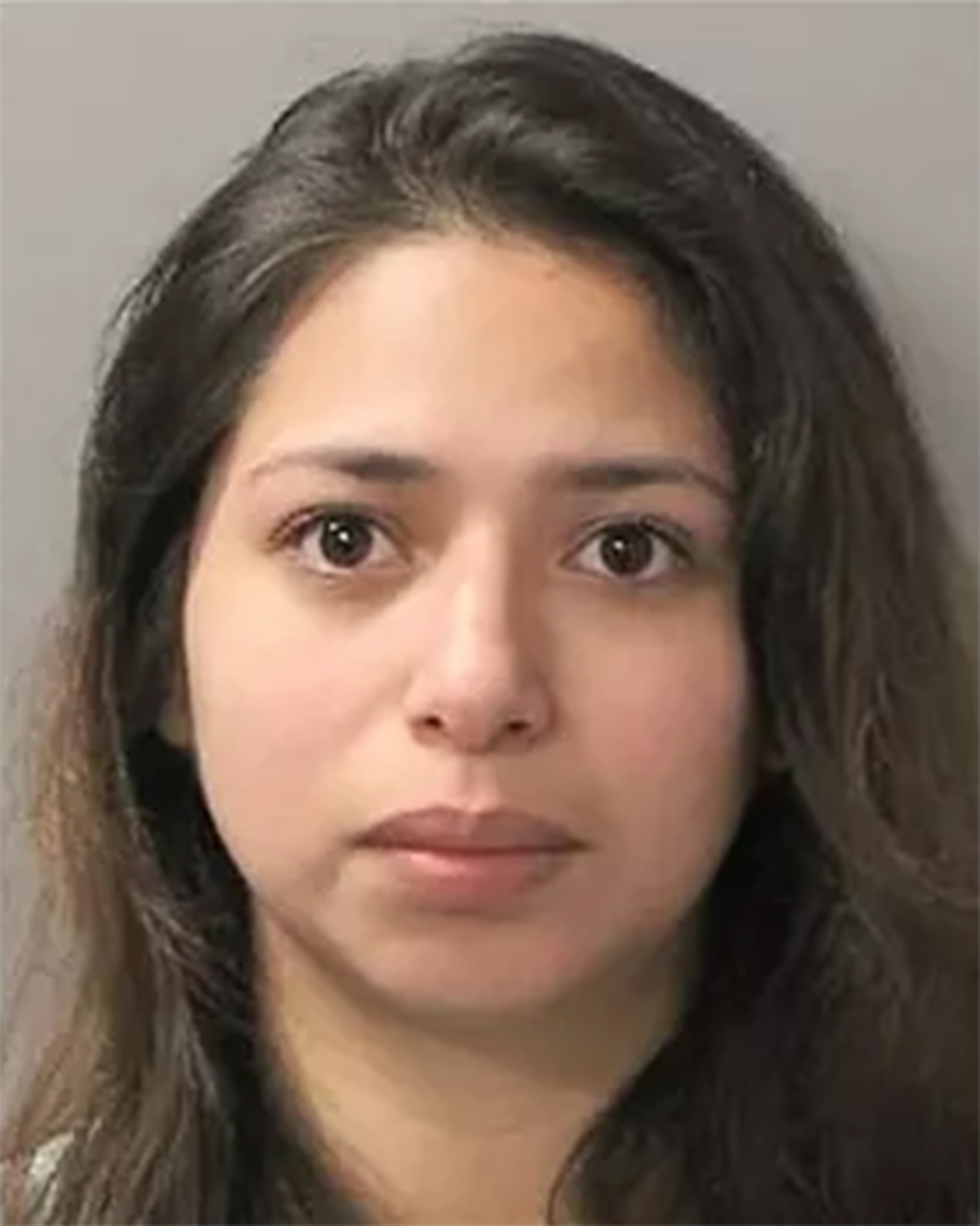 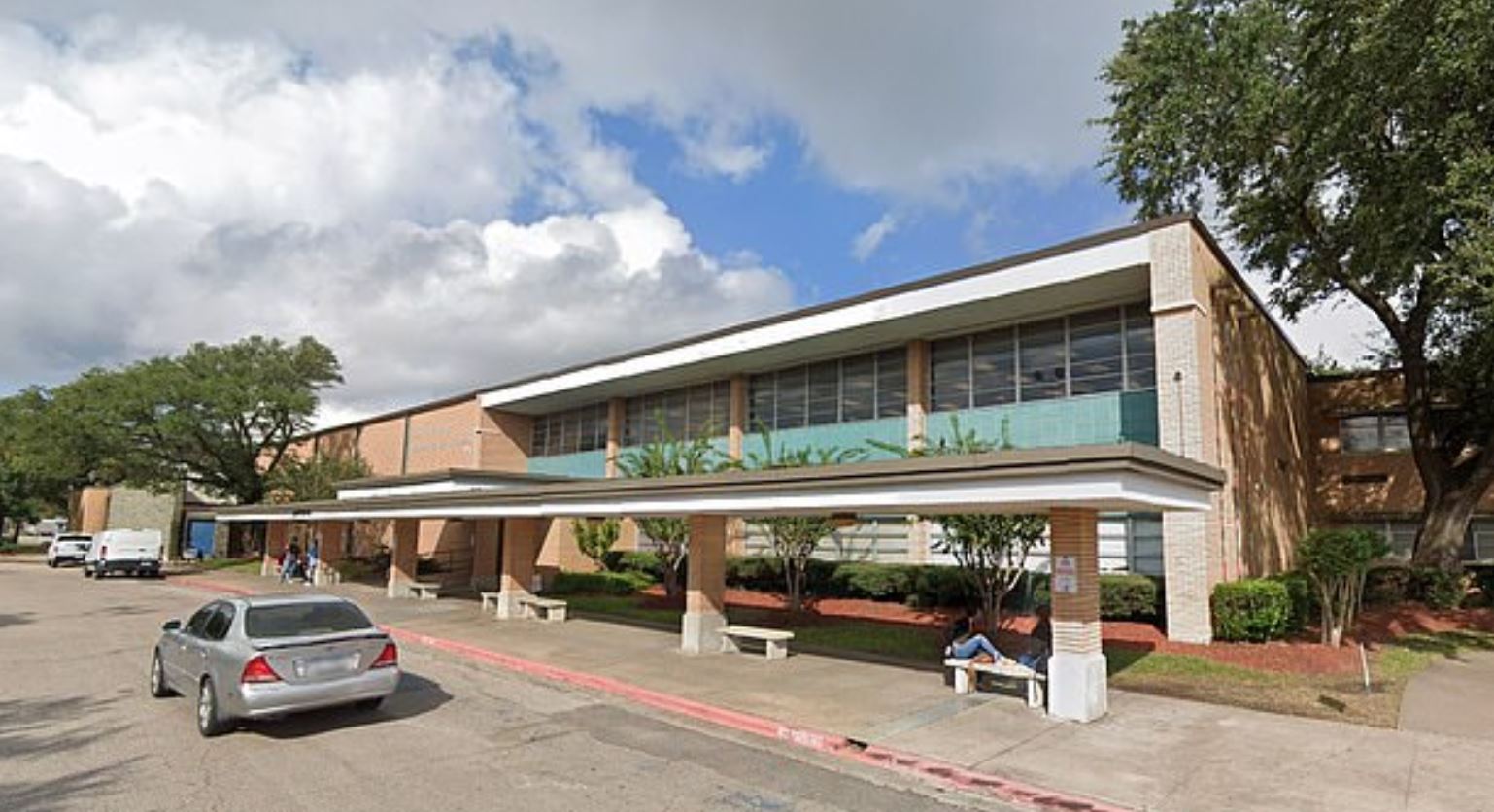 She was charged on Thursday after the alleged victim came forward to claim the teacher had walked him to her parents' home after school before assaulting him.

He made the harrowing allegations to school authorities last week – who quickly contacted the police.

Huerta has allegedly confessed to sexually abusing the boy – admitting to police that she "stuck it in real quick", according to court docs seen by the Houston Chronicle.

Phone messages obtained by cops also included a text from the boy that read: "I remember the day you raped me", investigators claim.

Huerta also allegedly admitted to using the photo-sharing app Snapchat to contact the boy – who cannot be named.

The substitute teacher appeared in court in Harris County last Thursday where she was charged with two second-degree felonies.

She is accused of engaging an improper relationship with a student and sexual assault of a child between 14 and 17 years old.

Huerta is now out on a $20,000 bond ahead of her next court date, which is yet to be specified.

A judge ordered her to stay away from her alleged victim.

Huerta has also been fired from Pasadena Independent School District.

The authority said in a press release: "The accused individual was promptly removed from campus and is no longer employed by Pasadena ISD.

"The District has provided notice to the Texas Education Agency as required by law."

Huerta has not yet entered a plea in her case.