SYRIA'S tyrant leader Bashar al-Assad has been re-elected with 95.1 per cent of the vote, according to officials in the country.

The controversial vote has cemented the blood-thirsty dictator's stranglehold on power amid a decade-long civil war that has killed more than 388,000 people and displaced millions more. 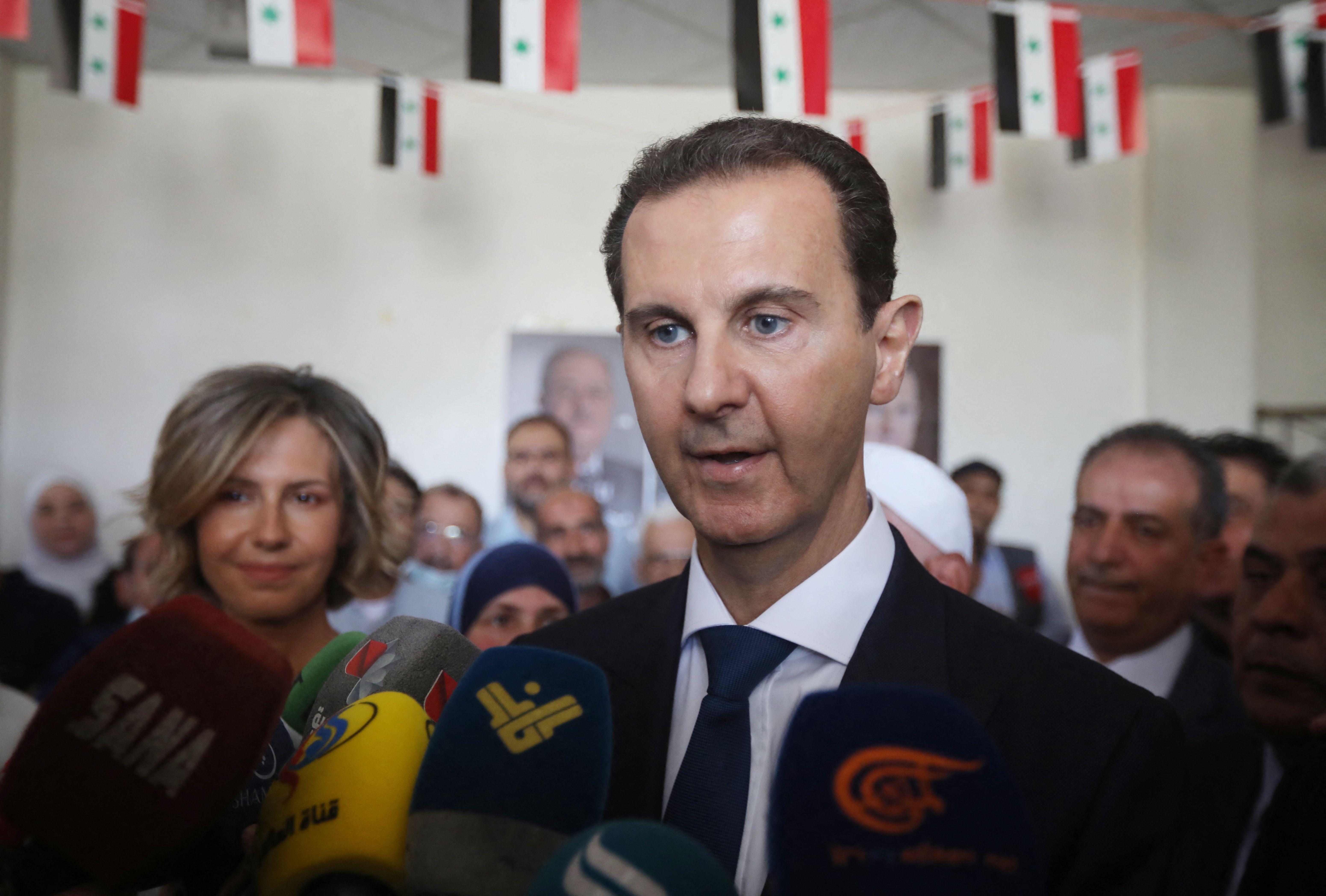 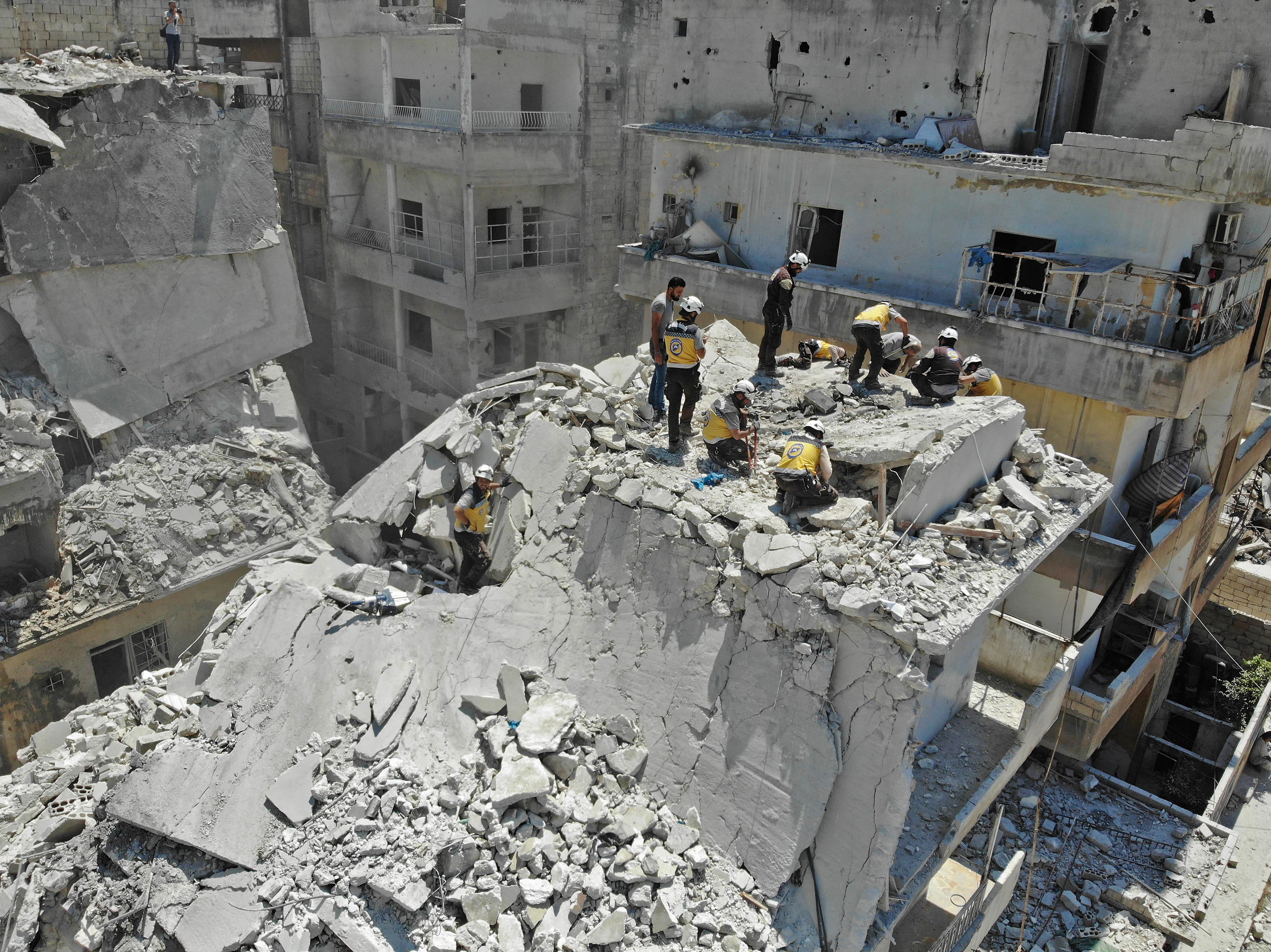 The West denounced the vote as illegitimate, but Assad’s ally, Russian strongman Vladimir Putin, hailed the result as a "decisive victory".

Officials claim 78.6 per cent of eligible voters have cast their ballot.

But in a war-ravaged country where many are displaced, this figure has been questioned.

Assad wrote on his campaign's Facebook page: "Thank you to all Syrians for their high sense of nationalism and their notable participation.

“For the future of Syria's children and its youth, let's start from tomorrow our campaign of work to build hope and build Syria."

They were former deputy cabinet minister Abdallah Saloum Abdallah plus Mahmoud Ahmed Marei who is the head of a small, officially sanctioned opposition party.

Thank you to all Syrians for their high sense of nationalism and their notable participation.

The 55-year-old ruler’s victory will give him seven more years in power — meaning his family have maintained their iron grip on power for almost six decades.

On the eve of the election, the United States, Britain, France, Germany and Italy said the poll was "neither free nor fair", and Syria's fragmented opposition has called it a "farce".

But Putin, who has backed Assad militarily with intense air raids on rebel hold-outs,  sent a congratulatory telegram.

He said: "The voting results have fully confirmed your high political authority, the confidence of your fellow citizens in the course under your leadership to stabilize the situation in Syria as soon as possible and strengthen its state institutions."

Russian news agency Interfax reported Putin also stressed that "the Russian side intends to continue to provide all-round support to the Syrian partners in the fight against the forces of terrorism and extremism, as well as in advancing the process of political settlement and post-conflict reconstruction of the country". 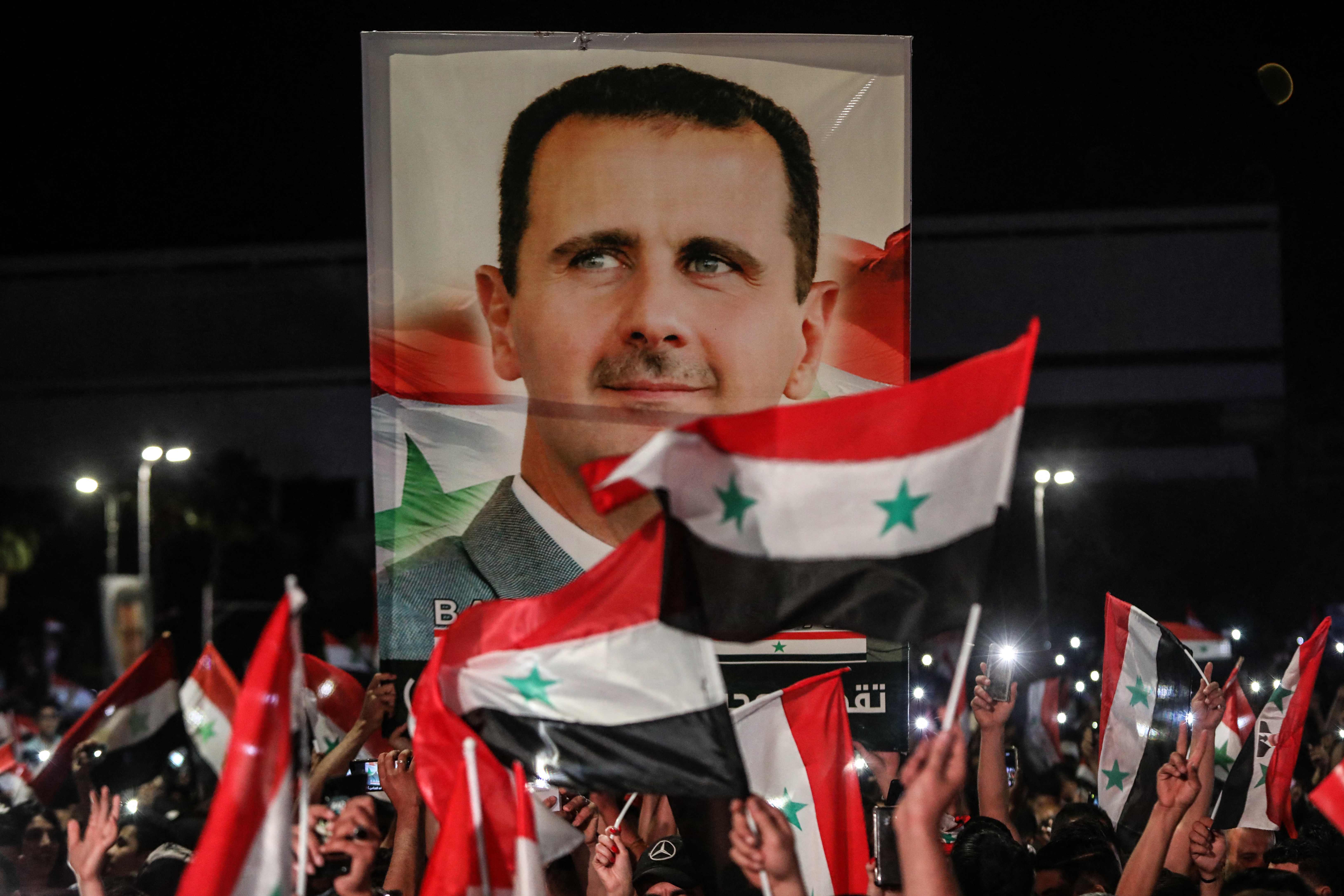 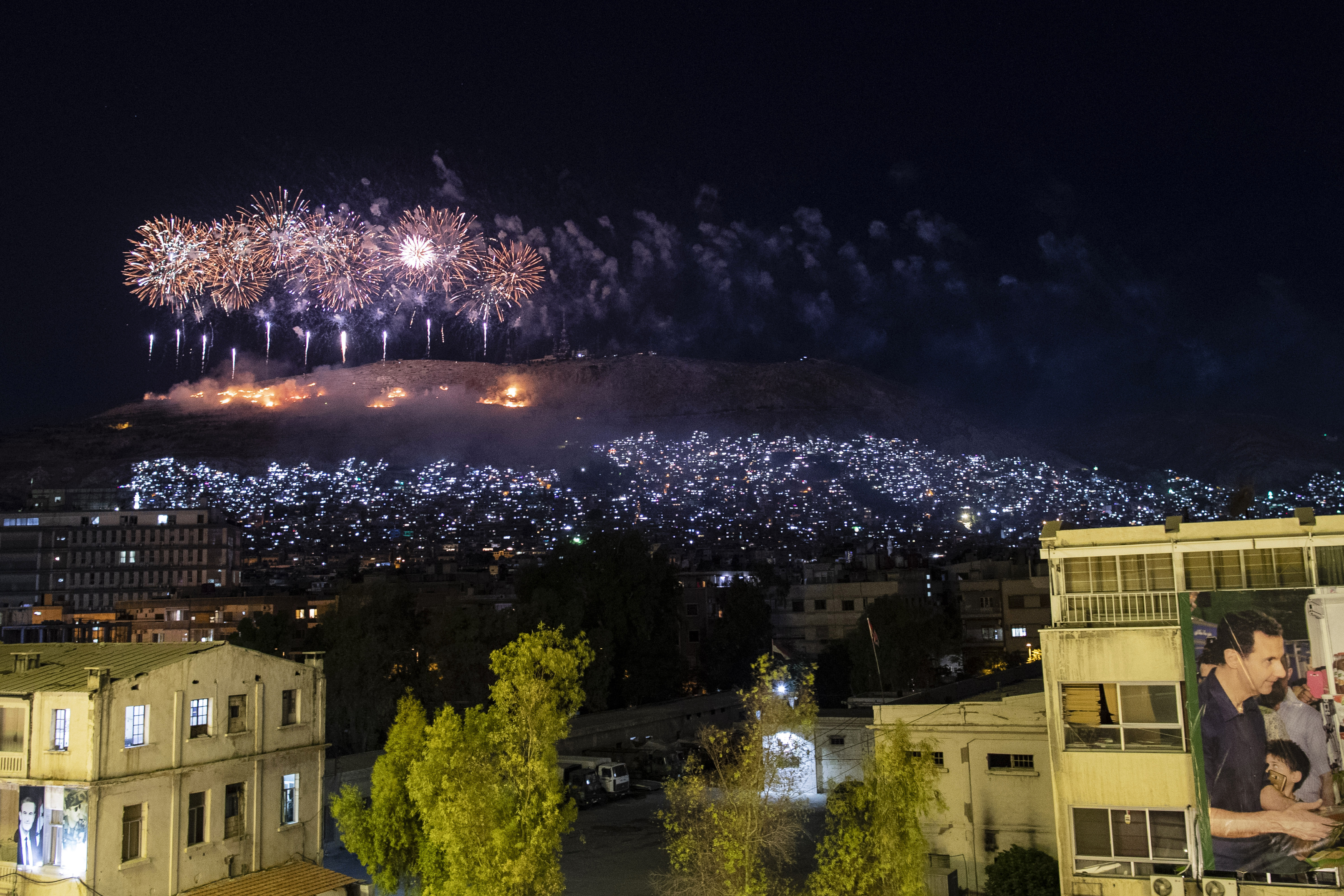 Russia has been a key ally to the Syrian regime in the conflict, and its intervention in the war in September 2015 was seen as having turned the tide of the fighting in Assad's favour.

The foreign ministry described Western statements calling into question the validity of the elections as "another attempt to interfere in the internal affairs of Syria with the aim of destabilising it".

"No one has the right to dictate to the Syrians when and under what conditions they should elect their head of state," it said. 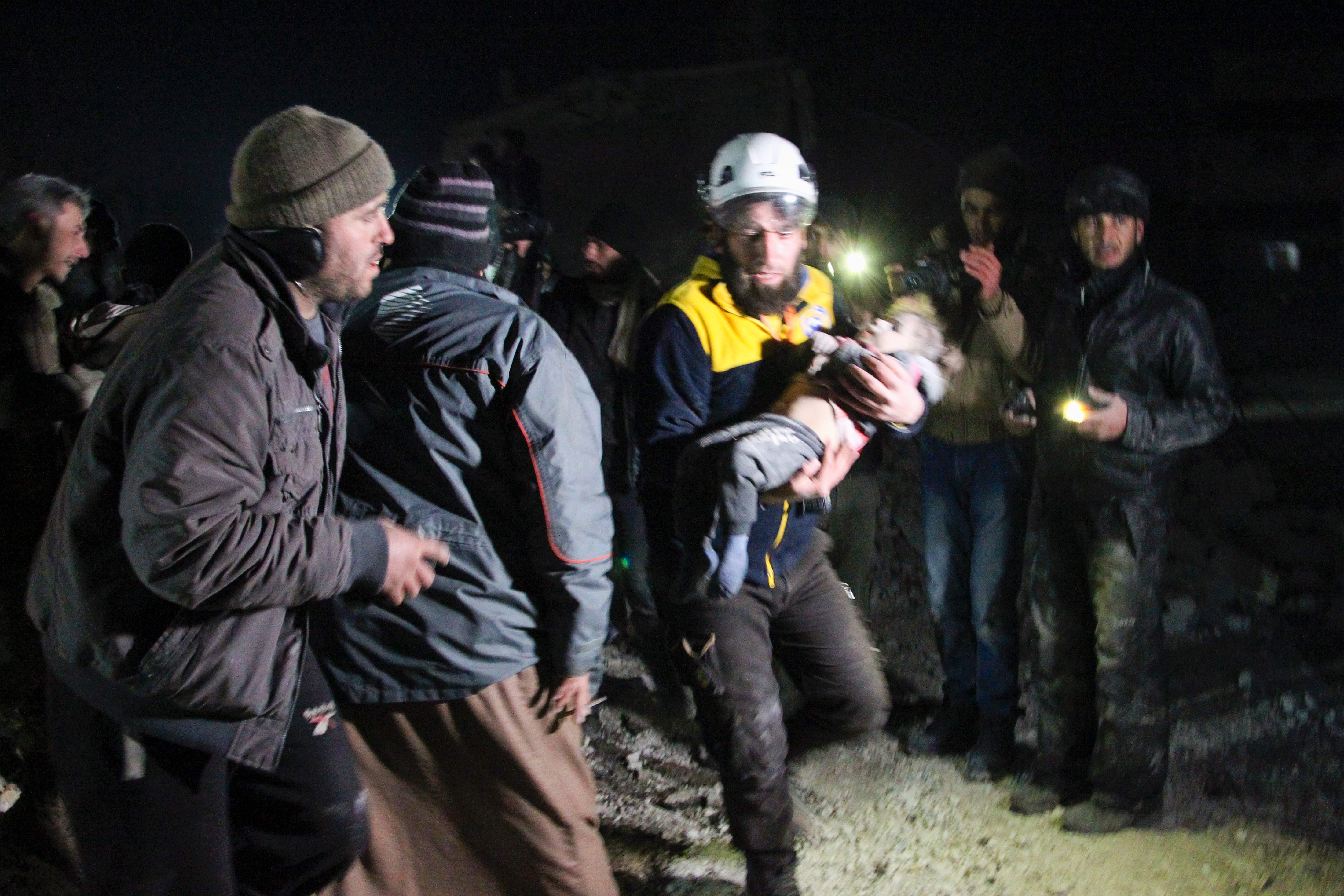 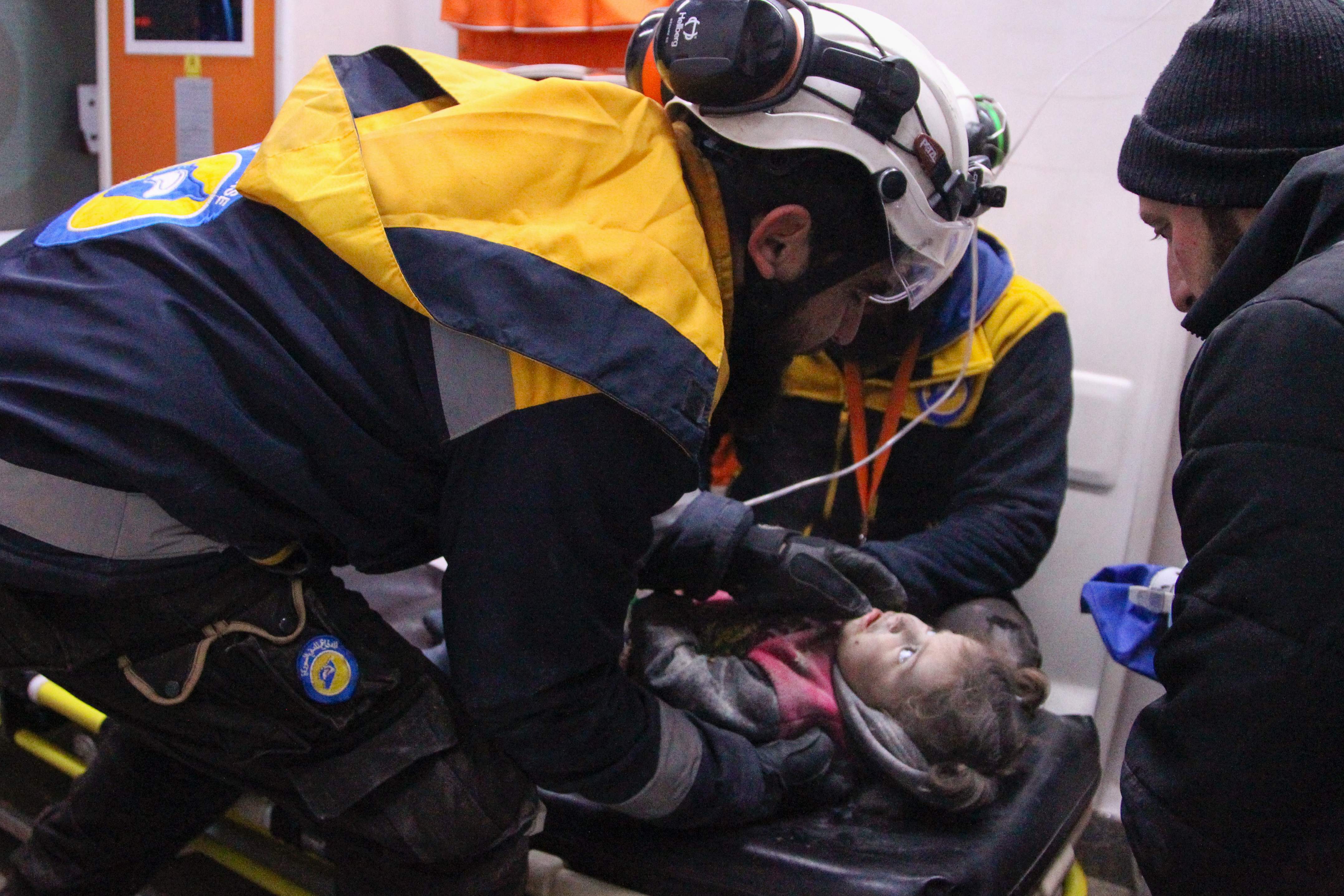 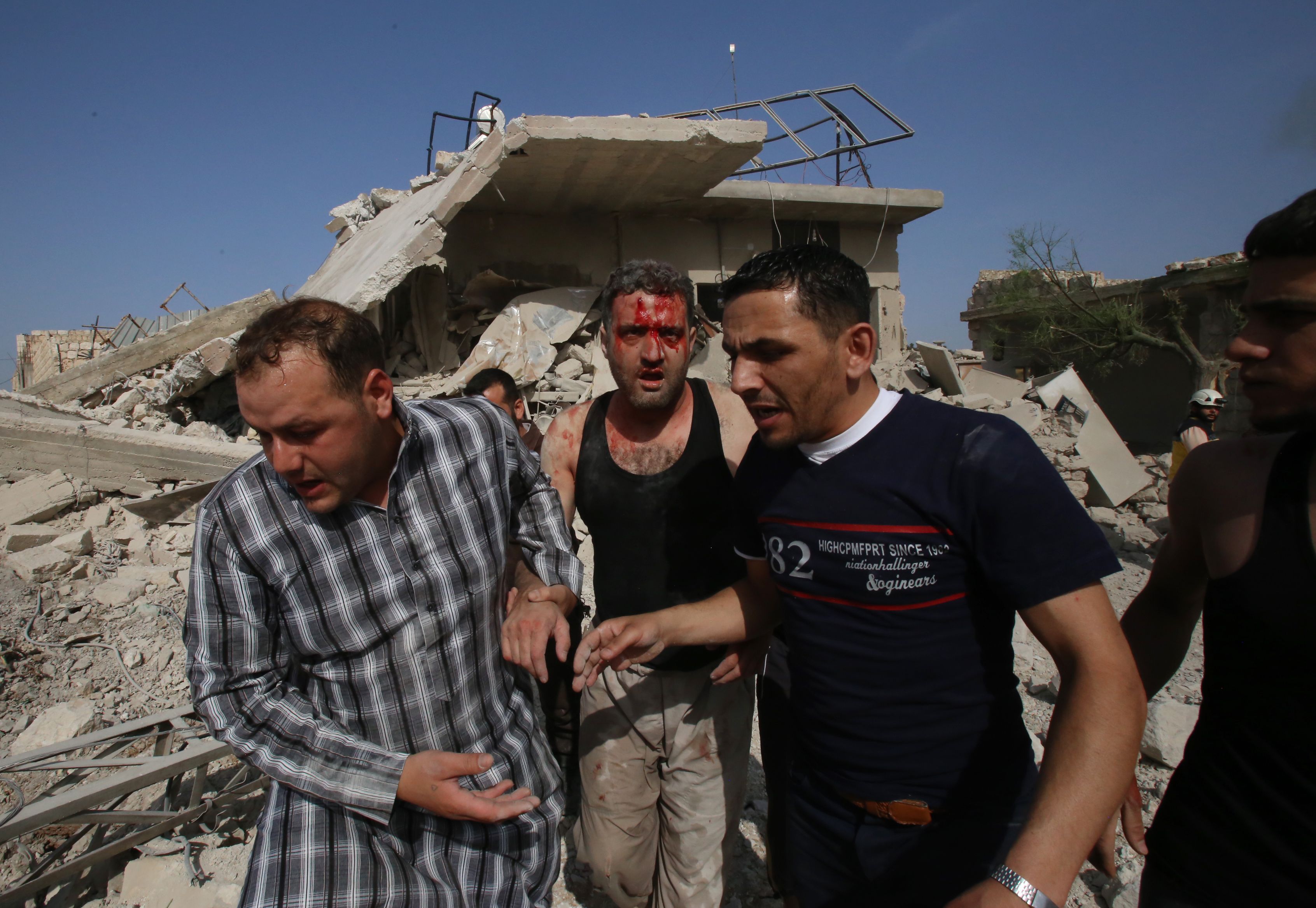 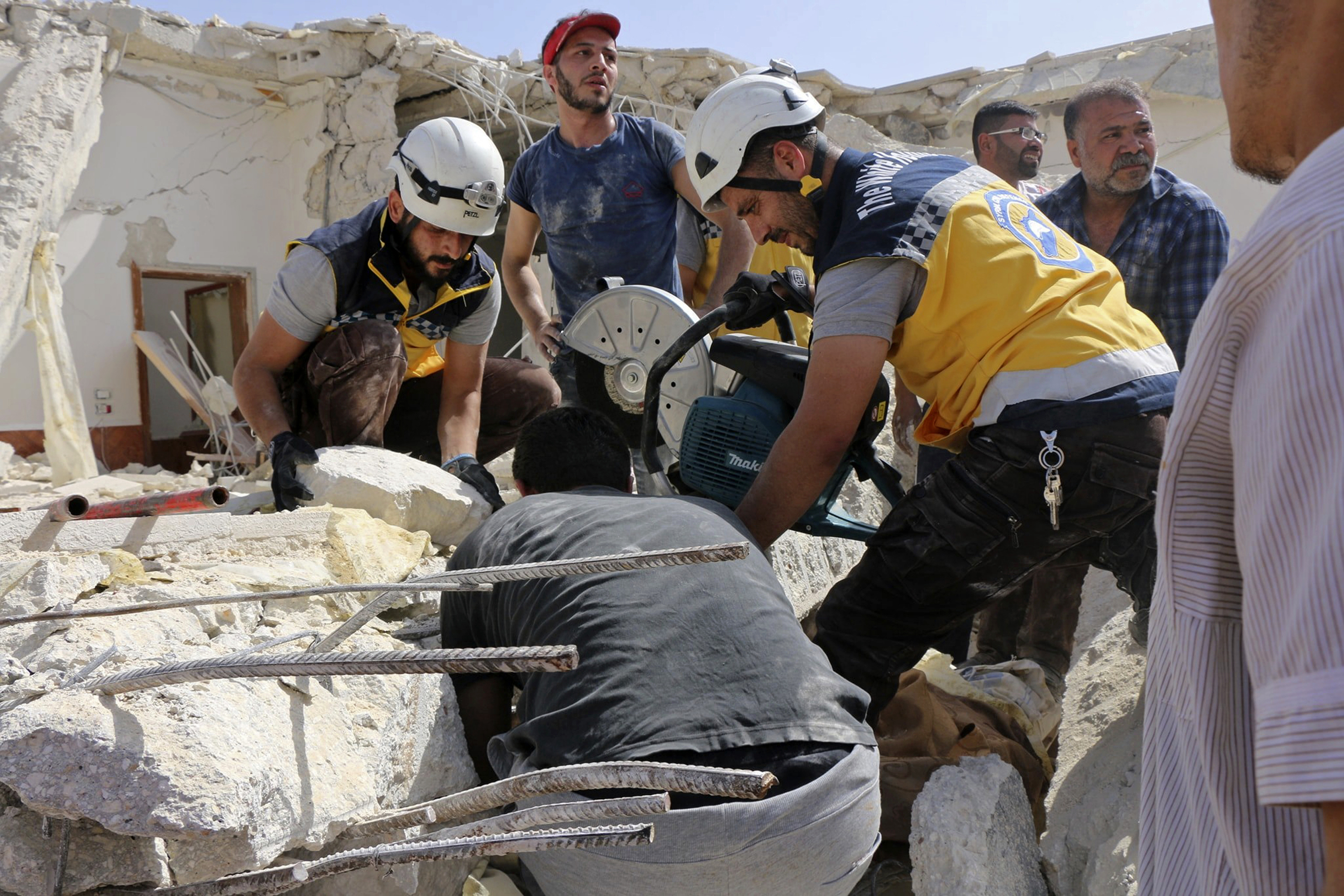