Officials said the evidence against Assange has weakened due to the long period of time that has elapsed since the alleged incident.

“I would like to emphasise that the injured party has submitted a credible and reliable version of events. Her statements have been coherent, extensive and detailed; however, my overall assessment is that the evidential situation has been weakened to such an extent that that there is no longer any reason to continue the investigation,” said Eva-Marie Persson, Deputy Director of Public Prosecution.

Assange has always denied the August 2010 sexual assault accusations and fought extradition for years, hiding in the Ecuadorian embassy from June 2012 to April 2019 when he was arrested for jumping bail in connection with charges related to the rape case in Sweden. While the rape charges were later dropped, the bail jumping charges remained.

Assange is currently serving a 50-week jail sentence in the U.K. on the bail jumping charge.

This is far from the end of Assange’s legal troubles. 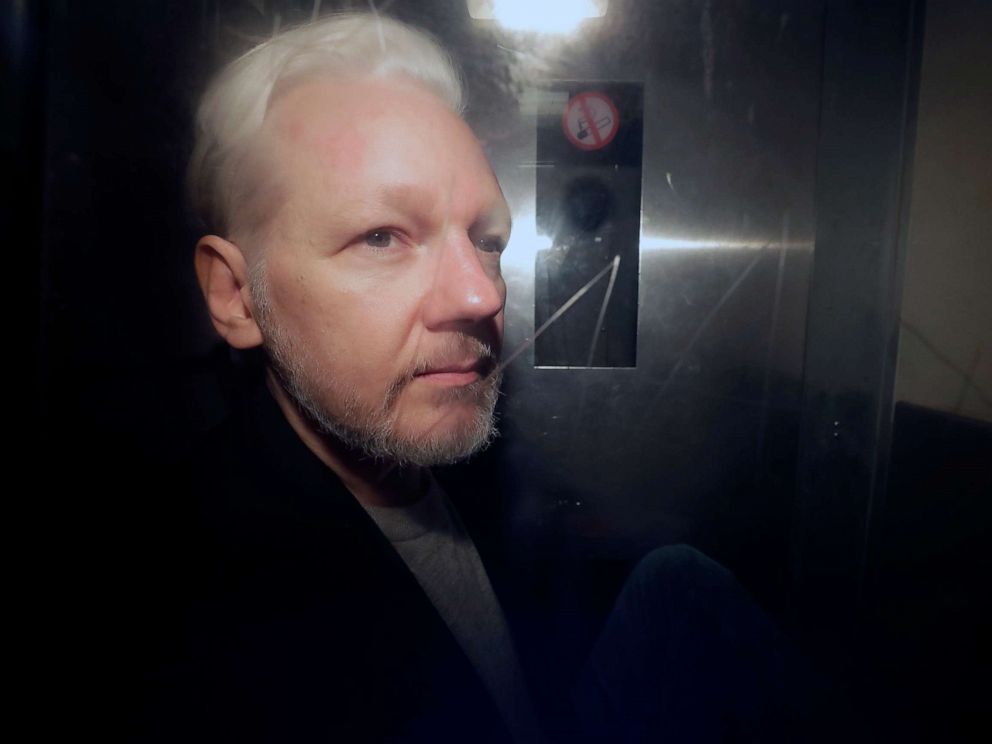 He is also wanted in the U.S. in connection with one of the largest thefts of classified government information in American history. The U.K. has an extradition treaty with the U.S., depending on an assurance that wanted persons do not face the death penalty, which is outlawed in the U.K.

Hours after he was arrested by British authorities in April, U.S. prosecutors announced charges against him for allegedly conspiring with former intelligence officer Chelsea Manning to gain unlawful access to a government computer.

The indictment, which was filed in March 2018, claims Assange helped Manning crack a password on a Pentagon computer.

In 2013, Manning was sentenced to 35 years in prison for the offense, but her sentence was commuted by President Barack Obama as one of his final acts in office.

“From the outset of Sweden’s preliminary investigation, Julian Assange’s expressed concern has been that waiting in the wings was a United States extradition request that would be unstoppable from Sweden – and result in his spending the rest of his life in a US prison,” WikiLeaks said in a statement. “Now that the US does seek Mr Assange’s extradition to stand trial on unprecedented charges for journalistic work, it continues to be a matter of extreme regret that this reality has never been properly acknowledged and that the
process in Sweden — with which Mr Assange has always expressed his willingness to engage and indeed did so — became so exceptionally politicised itself.”