Charlie Hebdo cartoons are a scapegoat for Islamic terror

A Pakistani court on Thursday ordered the immediate release of the four suspects in journalist Daniel Pearl’s beheading — defying its own government, which had demanded they stay behind bars.

“The release might take place today and if not then it is in the next 24 hours,” the men’s lawyer, Mahmood Sheikh — who is no relation to the jailed militant — told the wire service.

“There is no legal hitch in setting them free,” he added, despite orders from Pakistan’s government for them to remain detained.

British-born suspect Sheikh was in 2002 sentenced to death for the kidnapping and beheading of the Wall Street Journal reporter in January that year, a gruesome crime that was filmed and sent to the US consulate. The other three suspects were all sentenced to life in prison.

The same provincial court that ordered their release Thursday had in April this year overturned the murder convictions and sentences, a move that stunned the US government, Pearl’s family and journalism advocacy groups.

Sheikh’s conviction was downgraded to kidnapping, which carries a maximum of seven years in jail, less than he had already served, the Wall Street Journal said.

Pakistan’s government ordered that they remain behind bars until appeals were heard, singling out Sheikh as a specific danger if released.

Faisal Siddiqi, a lawyer for Pearl’s family, said the Sindh provincial government is appealing the order to release Sheikh.

The acquittals are now being appealed separately by both the Pakistani government and Pearl’s family. The Supreme Court will resume its hearing on Jan. 5. 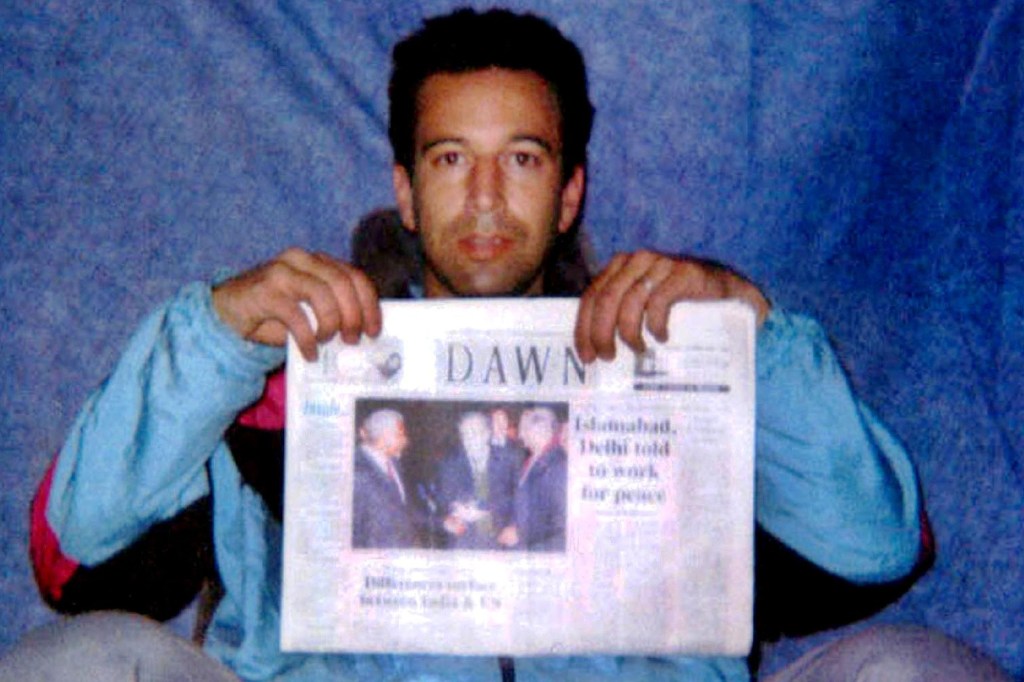 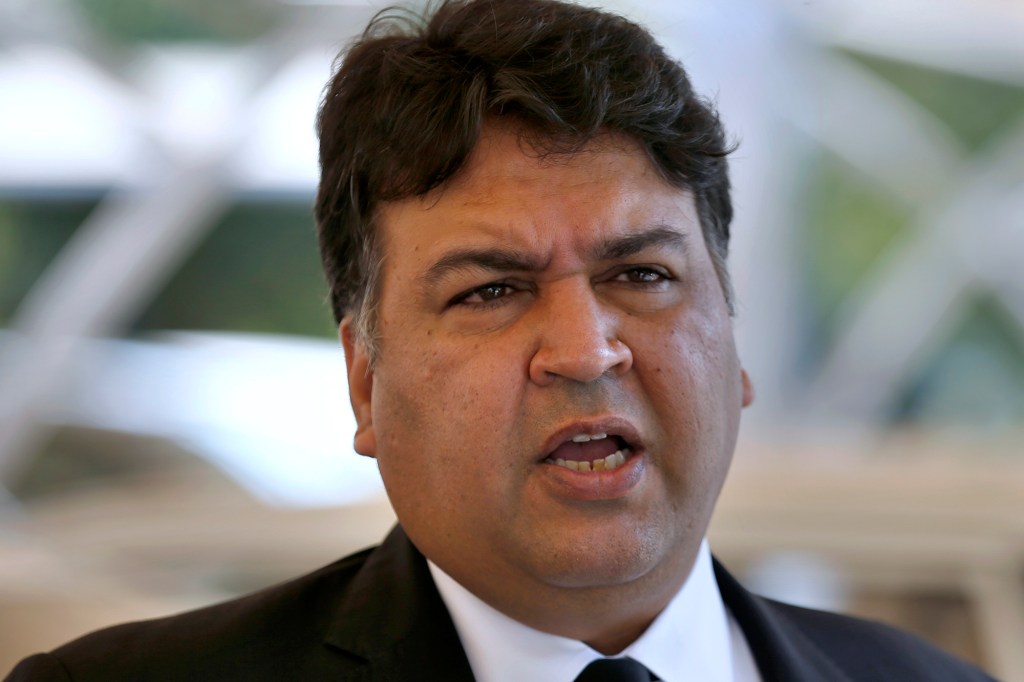 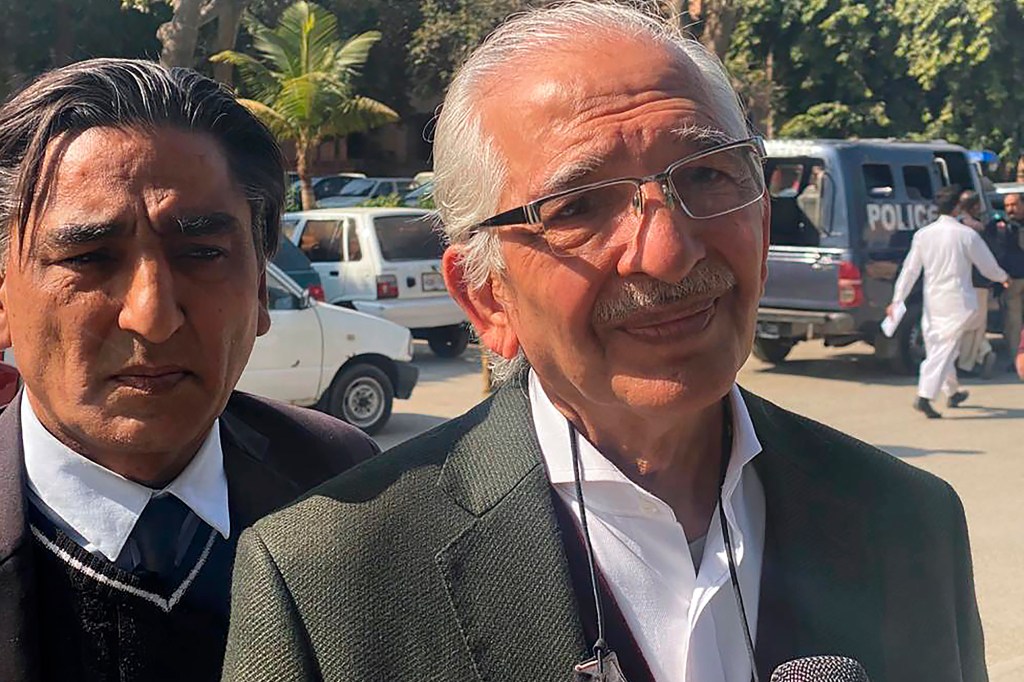