MISSING Summer Wells' family are set to appear on Dr Phil after it emerged her aunt also disappeared 12 years ago.

The five-year-old has not been seen since June after she vanished from her family's Tennessee home. 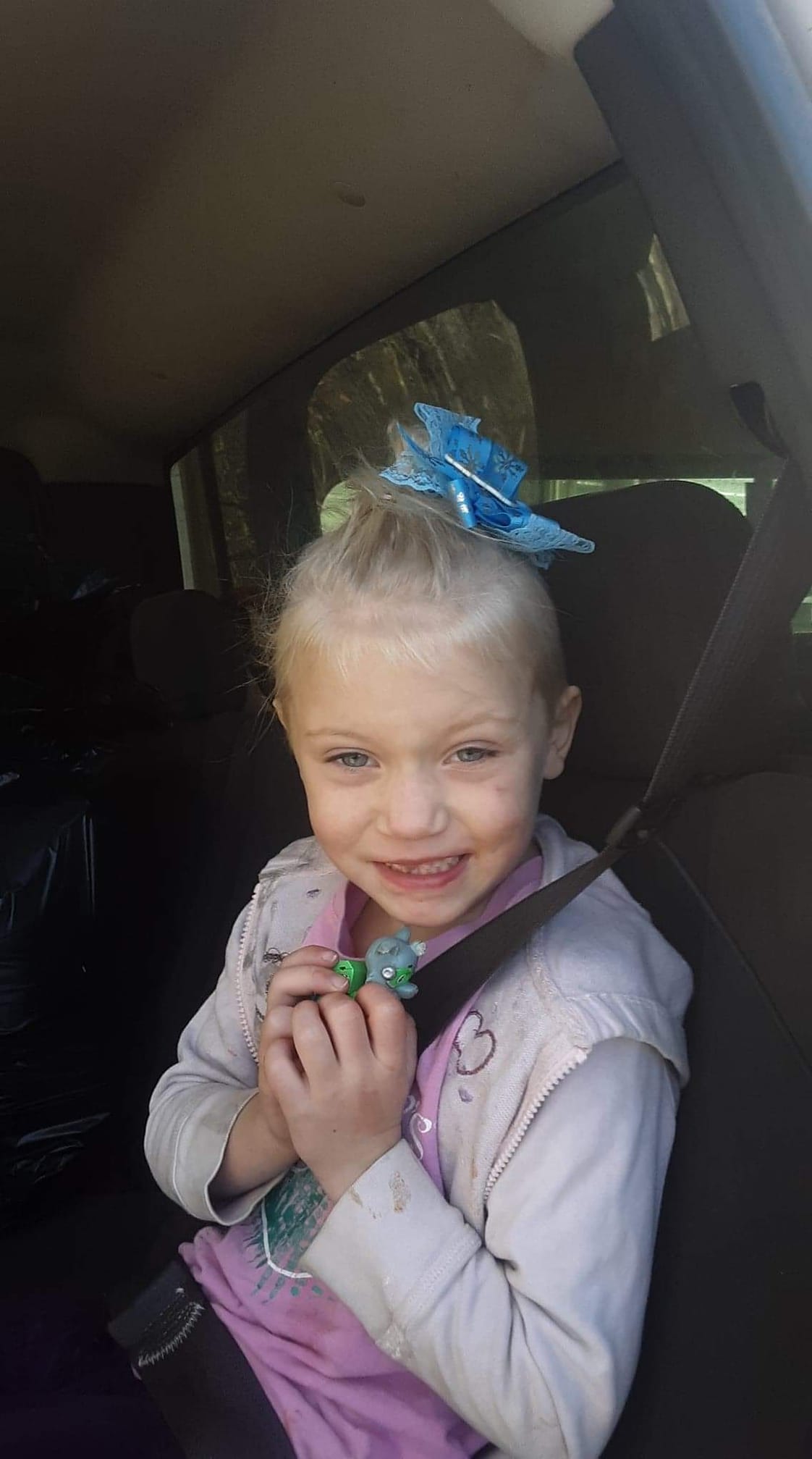 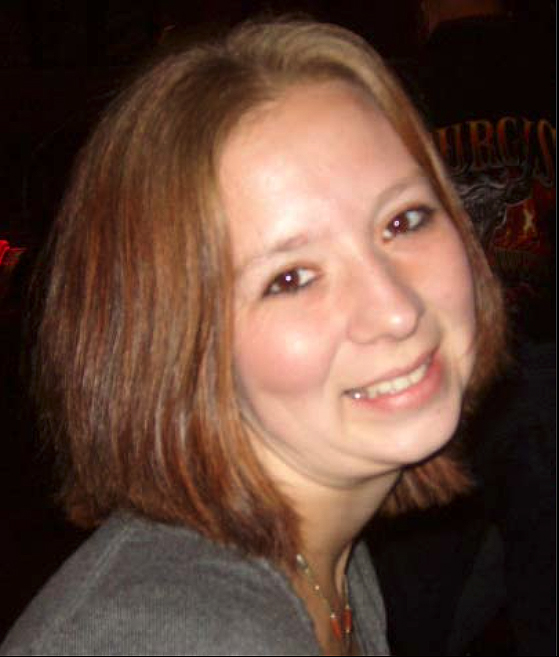 Summer's family will appear on Dr. Phil on Thursday and Friday.

A clip of the shows the host speaking with Summer's parents Don and Candus in their first national TV interview.

Bly – the sister of Summer's mother – "disappeared without a trace", the little girl's dad told WJHL in July.

Her car was found 30 miles away from her home in a parking lot.

Summer had been in the front yard planting flowers with her mother and grandmother at the time of her disappearance, her father Donald said.

At some point around 6.30pm, Summer ventured back inside the home on her own because she "wanted to go downstairs and play with her toys", he said.

"I went down in the basement, and she was gone, so she went out the basement door, which was unlocked, and we haven't seen her since," Donald Wells said.

An AMBER Alert was issued for Summer the following day, after being upgraded from an Endangered Child Alert.

Very few updates on the case have been shared by police since and investigators have not shared any concrete theories about what may have happened to the young girl.

On Thursday the FBI issued a statement, assuring people they were "doing everything within our power to find her."

They tweeted: "No one is more frustrated than us by the lack of answers at this stage. However, we haven’t given up, and we won’t.

"While we do not discuss specifics about evidence gathered in an ongoing investigation, we can tell you that numerous search warrants have been executed, and any potential digital evidence has been collected.

Donald has previously said that the family believes she was abducted, despite officials saying there is no evidence to support his claims.

"She would never leave our hill," he said in late June. "I think that someone snuck up on her and grabbed her. I don’t think she’s in the area because the dog goes down to the road and that’s the end of the trail, but I don’t know that for a fact.

"The way that she just disappeared, she would never do that," he added. "We know that there are people praying all around the world praying for her safe return. So many people love her."

In a recent interview with WVLT, Donald elaborated further on his theory, insisting someone came through a wooded trail near the family's home and took the girl when nobody was watching.

”We don’t know if someone was waiting in the basement or if she come outside here and went to the swing or possibly back up there to grandma’s. We don’t know," he said.

"All we know is that she went down the basement. That’s the only thing we know. To play with her toys."

Donald added that the family's basement door was typically left open or unlocked.

At the time of her disappearance, Donald said he was at work, his sons were inside the home, and his wife and mother-in-law were outside facing away from the basement door.

Candus Bly, Summer's mother, appeared to share Donald's theory, telling FOX8 she feels "in my heart that somebody has come up here and took her … has lured her away from here."

"Whoever has my daughter, I pray they haven’t harmed her, they and bring her back to us safe and sound," she pleaded.

Shortly before Summer's disappearance, her previously chin-length blonde hair was buzzed down to a close crop.

In the hours after she vanished, police shared pictured of her with her long hair, describing her as three feet tall, weighing 40 pounds, and with blue eyes.

Then, in a later alert, the Tennessee Bureau of Investigation (TBI) tweeted: "Missing five-year-old Summer Wells may now have shorter hair than that pictured in our earlier alerts."

"Here's are new images we've just obtained that may be more representative of her current hair length."

Summer's parents have never said how soon before her disappearance was her hair cut off.

Family photos show that her three brothers all have short, cropped hair.

Summer's three young brothers were removed from the Wells family home six weeks after her disappearance.

It came after Donald claimed that his house was a "dangerous" place to be amid a slew of threats being made against him and Candus, which turned reportedly drove him to start drinking heavily.

"Right now, with everybody attacking us and all this stuff going on, it’s probably better for them," Wells said on a podcast.

Donald also reportedly said that a lot of people were coming to him and accusing him of various things regarding the disappearance of his daughter.

Donald Wells and Candus Bly both previously claimed to have taken and passed a lie detector test in relation to Summer's disappearance.

Donald, meanwhile, claims to have successfully completed a polygraph on June 17.

He told local media that both he and Candus had been asked to do a test sooner, but the pair were reportedly too emotional to go through with it.

Around three weeks later, in July, Donald offered the grim prediction that Summer is probably no longer alive.

"Statistically speaking, there's a good chance she's already dead," Donald told the Kingsport Times-News. "I hate to think that. I love her with all my heart."

"If nothing else," he continued, "I'll see her in the resurrection. As long as I keep the commandments and do what I'm supposed to do, I'll see her."

Donald was arrested on suspicions of driving under the influence near his home in Hawkins County in October.

The Wells family issued a statement on their website dedicated to finding Summer, calling Donald's actions "stupid" and revealing that he'd been out driving in search of cigarettes at the time of his arrest.

Titled "Thank You For Prayers", the statement read: "[T]hank you everyone for kind messages.

"There are no words to what each day and night is like. We needed cigarettes. IT was a stupid decision. Please keep us in prayer. Keep Don. This pain wont go away. thank you."

Following Donald's arrest, a judge issued a gag order on the child protective services case involving his and Candus' sons.

The reads: “All parties to this action are hereby prohibited from discussing this matter or the children with the media or any other nonessential person entity and/or uninvolved or disinterred parties and/or persons.”

Officials have refused to comment on why the gag order was issued.

Donald Wells does have a criminal record, which includes other alcohol-related charges and domestic violence.

According to a warrant filed in General Sessions Court in Hawkins County on Oct. 15, 2020, Candus called police to report a domestic assault by her husband.

That lead to Candus to file for an order of protection against him, writing: "I am afraid for my children and myself."

She later asked for the order to be dismissed and the charges against Donald were dropped on April 21 – two months before Summer's disappearance.

State investigators have received over a thousand tips in connection with Summer's vanishing but the Hawkins County Sheriff's Office said they have so far yielded no concrete leads.

The TBI is asking anyone with information about Wells’ whereabouts to call 1-800-TBI-FIND or contact the Hawkins County Sheriff’s Office at 423-272-7121.

The family is also asking for direct tips via their website findsummerwells.com. 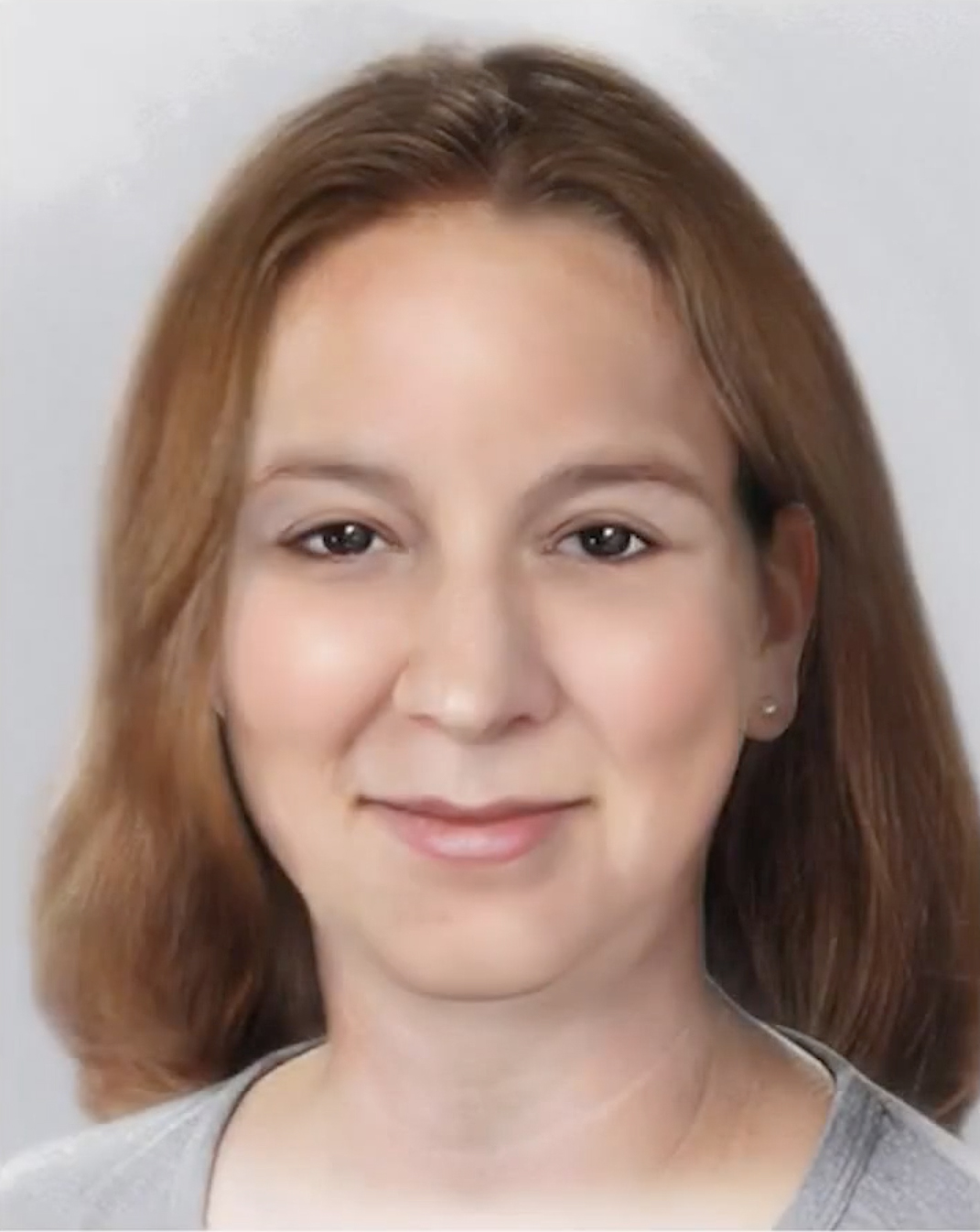 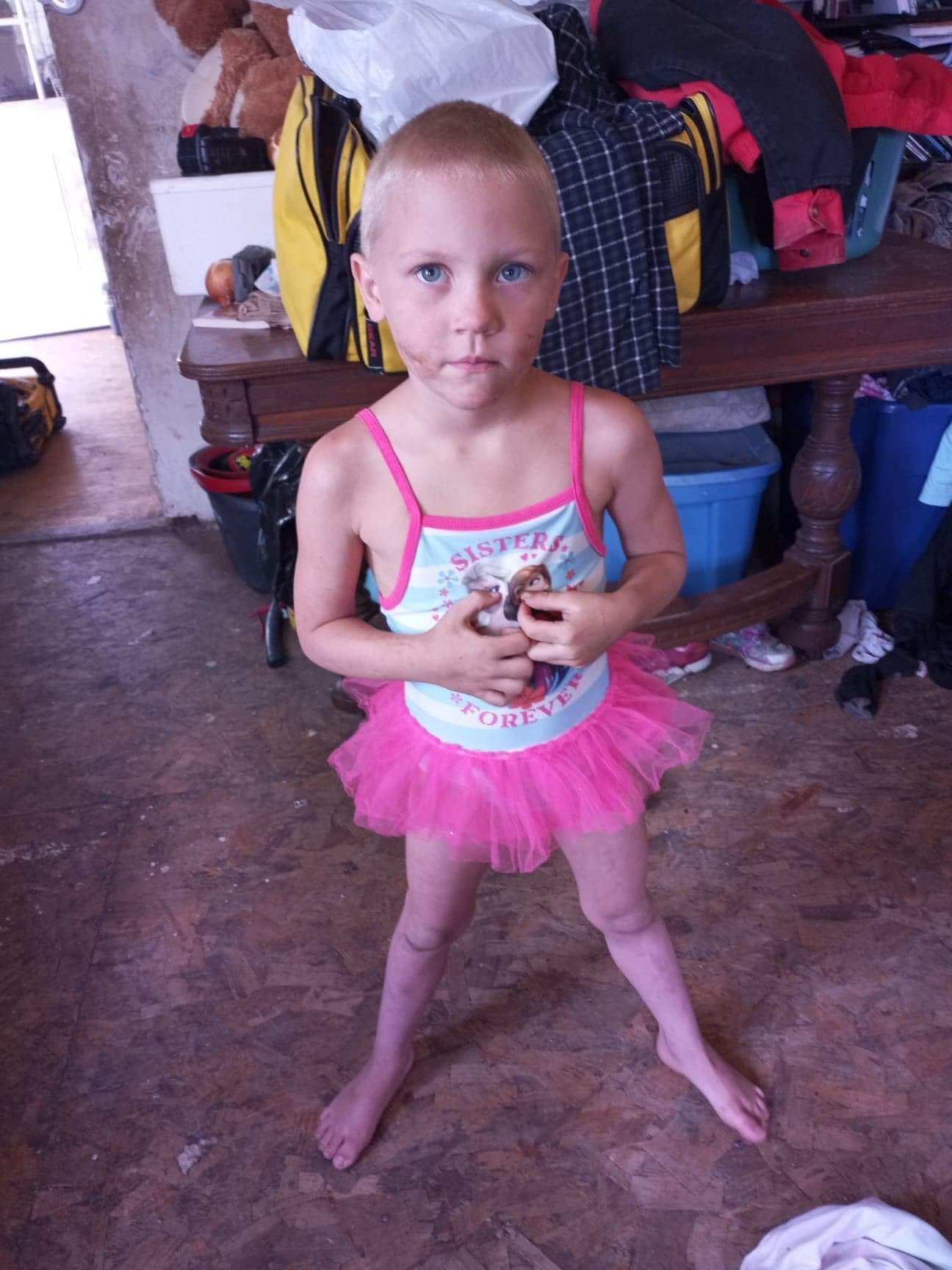 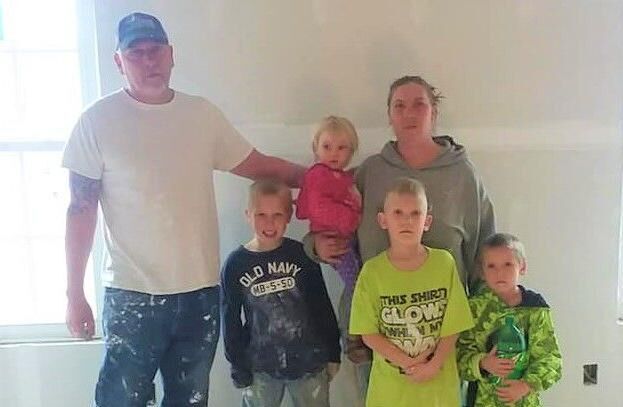