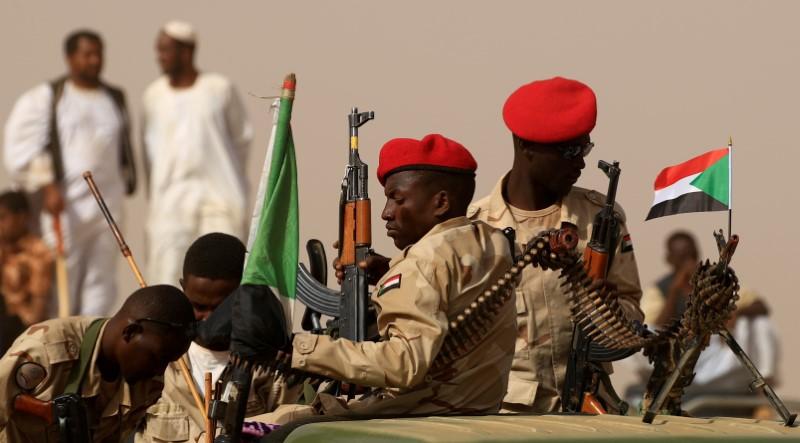 Sudan’s military rulers ordered the internet blackout as a security measure but it is harming the economy and humanitarian operations in the African nation of 40 million. The protesters are demanding the military hand power to a civilian authority.

Abdel-Adheem Hassan, a lawyer who filed his own case against Zain Sudan over the blackout, told Reuters the Khartoum District Court had ordered Zain to “immediately restore internet services to the country”.

Sudanese courts do not confirm or deny their rulings to the media.

Zain Sudan, a subsidiary of Zain Kuwait and the largest operator in Sudan, was not immediately able to comment on the matter on Sunday. Hassan said a Zain representative had told the court in response to the petition that the company had been ordered verbally by “high authorities” to cut the internet.

A source at Zain told Reuters that the‮‮‮ ‬‬‬telecoms regulator had ordered the internet outage and demanded that they be added as a party to the case in an appeal.

Sudanese officials could not be reached for comment and it was unclear what impact Sunday’s court order would have.

The current blackout, which began on June 3, has resulted in a “near-total loss of access” for mobile and fixed line connections for most ordinary users, though connectivity had improved from 2% to 10% of normal levels by last Thursday, said Alp Toker of NetBlocks, a digital rights NGO.

“Data indicate that Sudan’s current internet restrictions remain more severe than those observed during the rule of Omar al-Bashir, including those applied in the final days of the regime,” Toker said in an email.

The blackout has hampered the speed and effectiveness of humanitarian operations, said Rick Brennan, regional emergencies director at the World Health Organization (WHO).

Protesters have been demanding that authorities restore internet services as one of their conditions for returning to talks on forming a transitional administration comprising both civilians and military officers.

General Salah Abdel-Khaleq, a member of Sudan’s Transitional Military Council, told the BBC Arabic service in an interview this month that internet services would be restored once those talks resumed.

The talks were suspended after security forces stormed the protest camp outside the Defence Ministry in central Khartoum on June 3. Protesters put the number of dead from that raid and ensuing violence at 128, and the health ministry at 61.

The protesters responded to the break-up of the sit-in by declaring a state of civil disobedience, instructing supporters in various sectors of the economy to stay away from work in a move that has partially paralyzed Sudan.