A STUDENT nurse was hit with a parking fine after a 13-hour unpaid hospital shift.

Athena Anastasiou, 23, is working 40 hours a week for free before graduation. 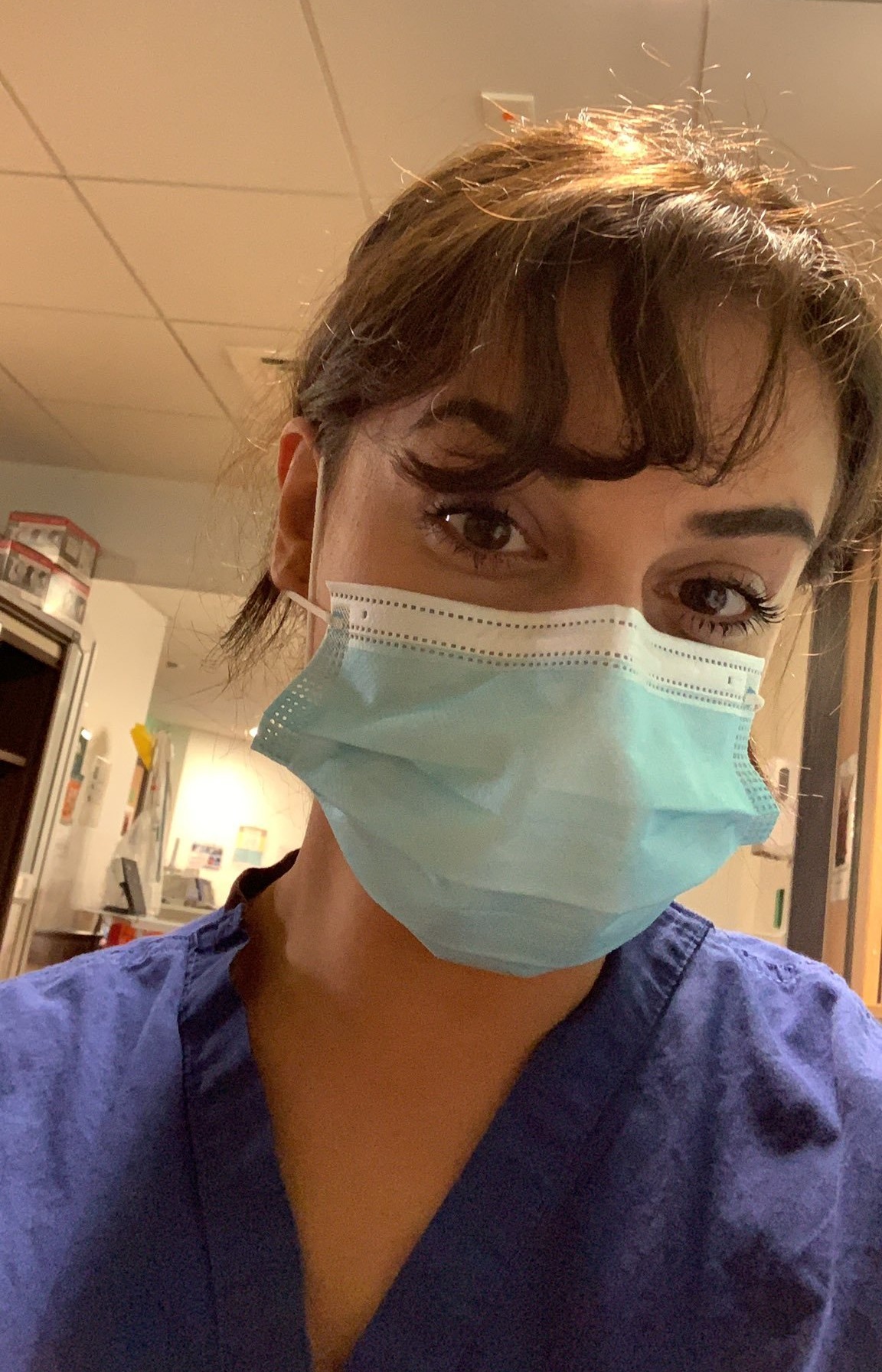 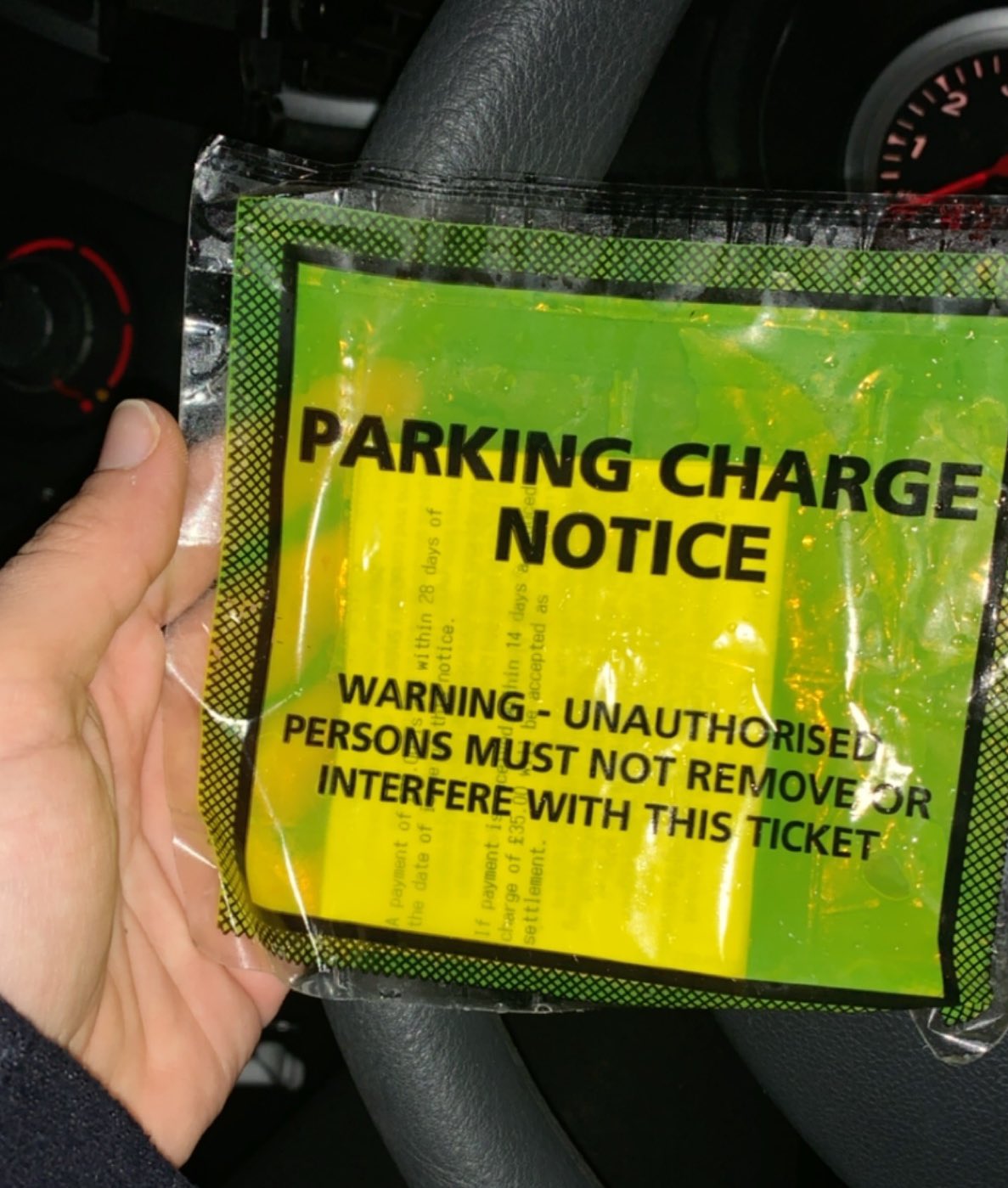 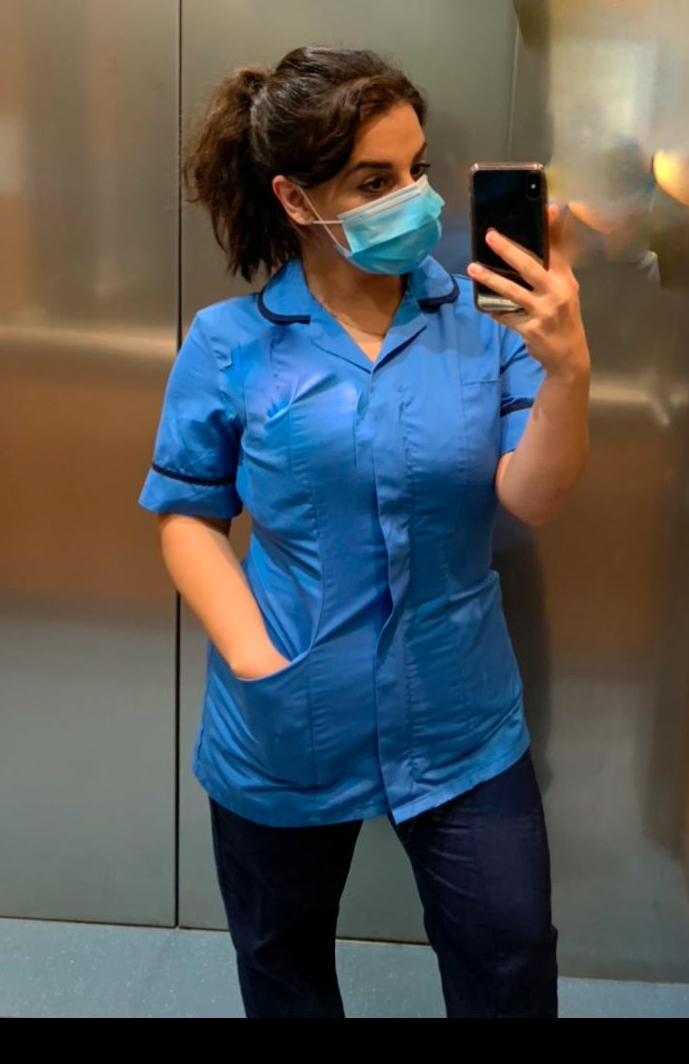 She said her hospital’s car park had waived charges at the start of the pandemic — and she did not know they had been reintroduced until she found the ticket.

Athena said: “I was so demoralised. After all of that hard work, to come back to that was like a slap in the face.”

The single mum of one is due to graduate in December after completing 2,000 hospital hours.

Athena, who lives in Hertfordshire but did want to name her hospital, said: “At the start of the pandemic, we were paid for our placements, which has never happened before. That lasted for five weeks, then it was stopped.”

She also works as a healthcare assistant to pay bills.

But because she needs to drive her son of three to nursery, she now faces forking out £9.50 a day to park — as well as the £35 fine.

She shared a snap of the penalty notice online, writing: “Just what you love to see after finishing a 13-hour shift. Our hospital don’t give students permits.” 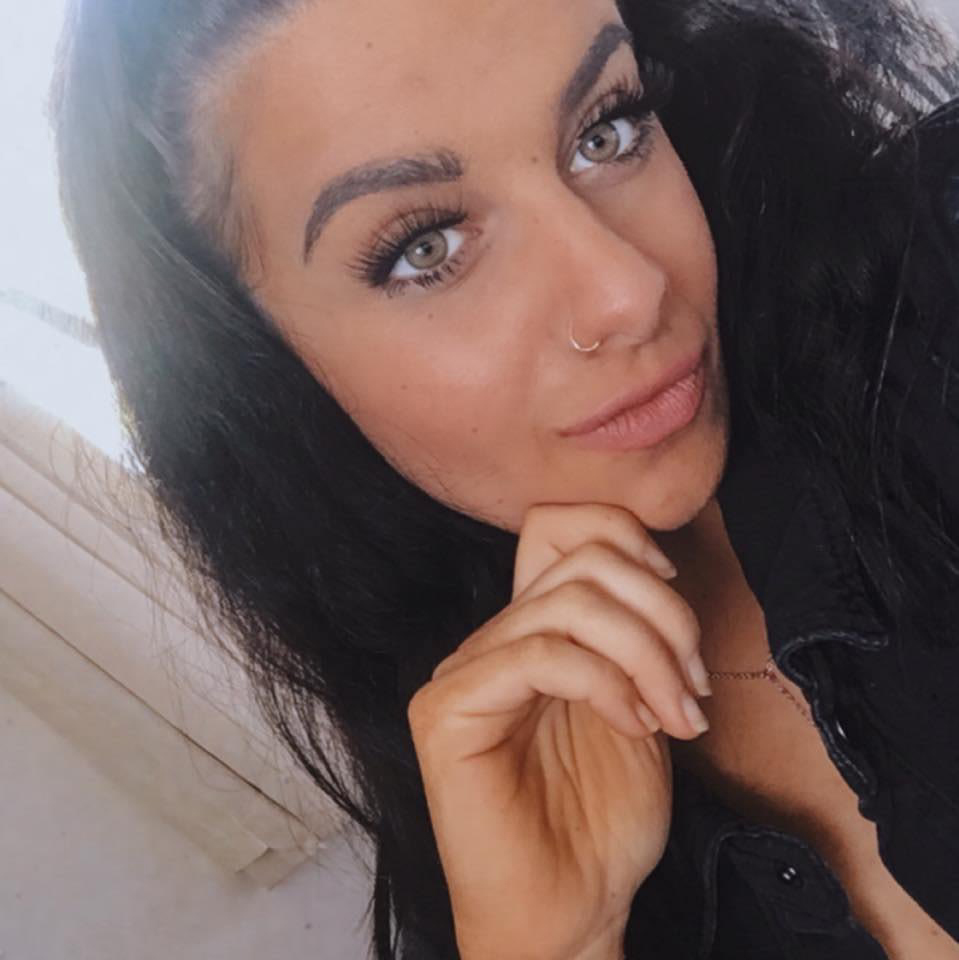 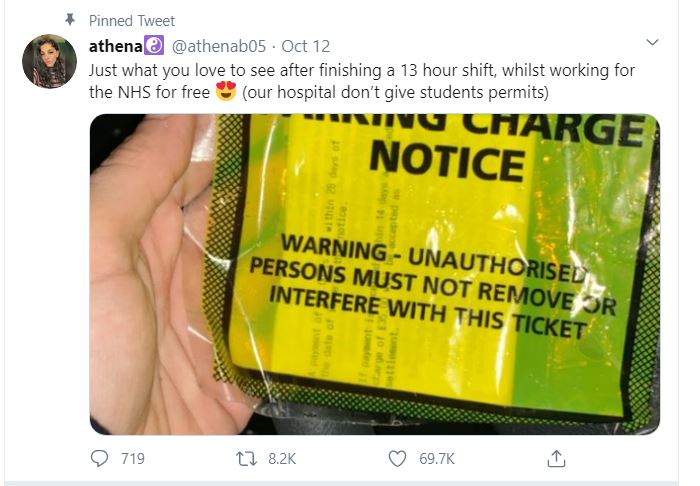 A fellow nurse offered to pay, saying: “Being a student is tough enough without this nonsense.”

Other replies thanked her efforts.

Athena said: “The response to my tweet’s been amazing. It’s great to feel appreciated.”