State schools are being engulfed by the deepening rape culture scandal as ministers face calls to launch an inquiry.

More than 8,000 reports of misogyny, harassment, abuse and assault have now been posted to the Everyone’s Invited website.

After the claims initially rocked top private schools, the number of state schools subject of harrowing claims has increased by a third.

Former cabinet minister Maria Miller demanded Ofsted be drafted in to lead an independent probe into the allegations.

The Tory MP, who was chair of of the Commons women and equalities committee when it published a report detailing harrowing findings of abuse five years ago, said it appeared nothing had changed. 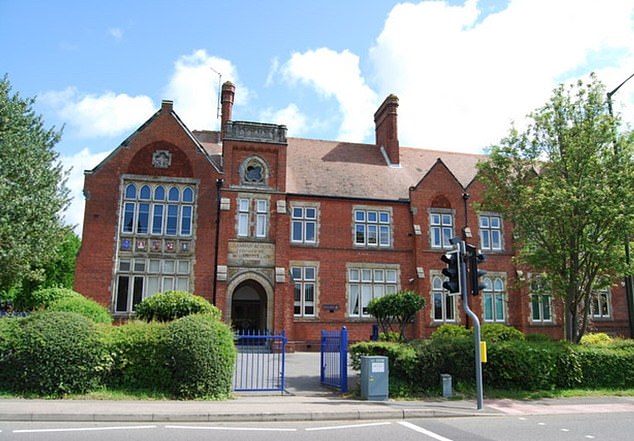 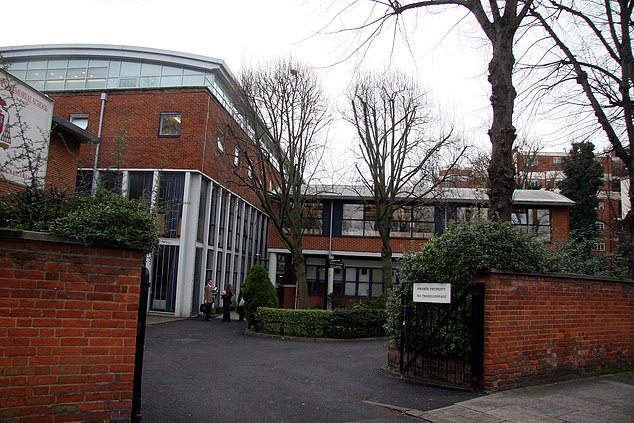 An exterior view of Cardinal Vaughan Memorial School, which is the subject of claims on Everyone’s Invited

Soma Sara, who established the Everyone’s Invited website for people to post their experiences anonymously, said there had been a 33 per cent increase in state schools entries.

Analysis by The Times reveals the claims include the West London Free School, Tiffin School, and Cardinal Vaughan Memorial School (CVMS), all in London, and Collyer’s sixth-form college in Surrey.

Gavin Williamson last night condemned the alleged abuses and vowed to take action to stamp out such ‘sickening’ behaviour.

The Education Secretary tweeted: ‘No school – whether an independent school or state school – should ever be an environment where young people feel unsafe, let alone somewhere that sexual abuse can take place.

‘The allegations that I have heard in recent days are shocking and abhorrent.’ 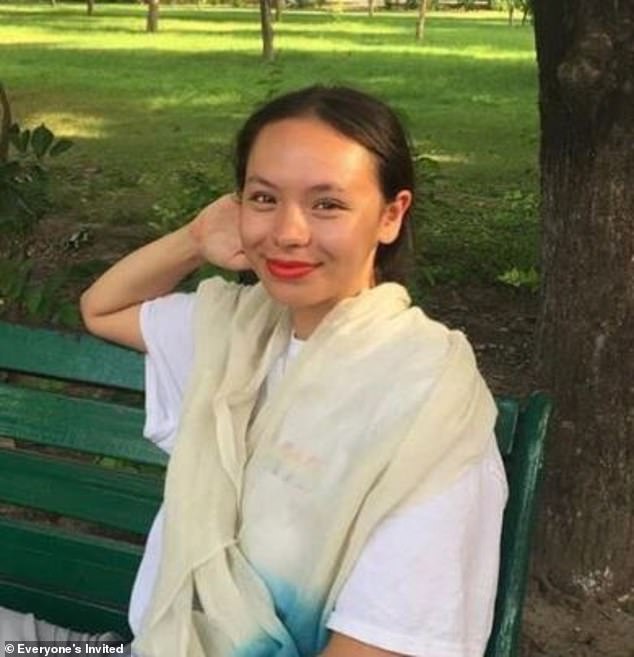 Soma Sara, who established the Everyone’s Invited website for people to post their experiences anonymously, said there had been a 33 per cent increase in state schools entries 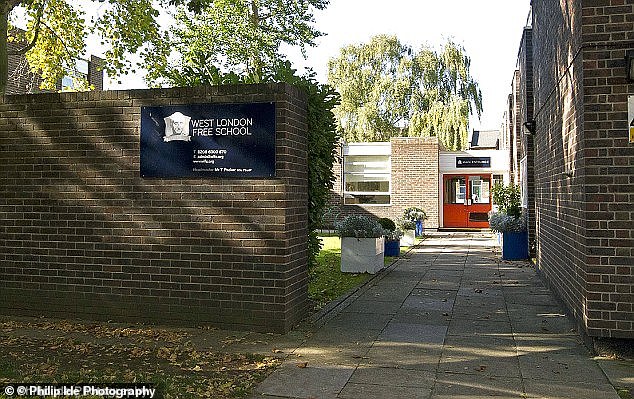 The West London Free School in Hammersmith is also entered on to the website, where people anonyysmously report misogyny, harassment, abuse and assault

Mr Williamson is under mounting pressure to launch a probe into the scandal.

Ms Miller said that while the Government had accepted many of her committee’s recommendations, schools appeared to be failing to implement new guidelines which had followed its 2016 report.

‘What I think now, very strongly, is we need to have Ofsted do a deep dive on the issue of the handling of sexual harassment in schools,’ she told The Guardian.

In a letter to Mr Williamson, Labour’s shadow education secretary Kate Green and shadow domestic violence and safeguarding minister Jess Phillips called on the Government to develop a national strategy to tackle the issue.

‘Swift and decisive action is needed to make sure that the education system is safe for every young person, and that sexist or misogynistic attitudes towards women and girls are stamped out early,’ they said.

Ms Green said: ‘It is extremely concerning to see these reports of sexual harassment and abuse across the education system.

‘Ministers have let young people down with their dangerous and irresponsible resistance to calls for a strategy to tackle sexism and sexual harassment in the education system.’

Ms Phillips added: ‘The Government have known the scale of sexual harassment and abuse in schools, colleges and universities for years and have done nowhere near enough to tackle this endemic problem. 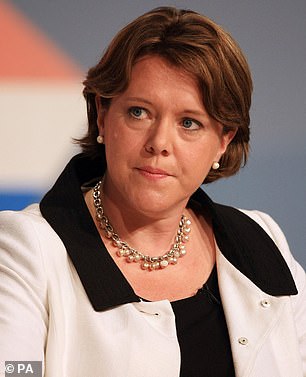 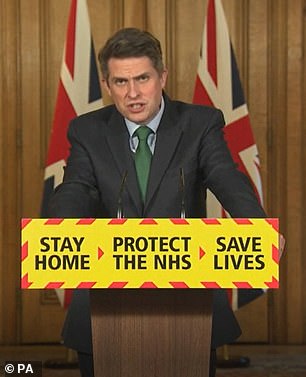 Maria Miller has called for an independent Ofsted inquiry. Gavin Williamson vowed last night to take action over the pupil abuse scandal – and urged all victims of ‘sickening acts’ to report them to police

‘Every student is entitled to an education free from the threat of sexual violence or harassment.’

In a statement a Government spokeswoman said ministers were ‘very concerned’ at the number of allegations posted on the Everyone’s Invited website.

‘The abuse of children and young people in all its forms is abhorrent,’ the spokeswoman said.

‘The vast majority of schools, colleges and universities take their safeguarding responsibilities very seriously, so it is particularly shocking when allegations of abuse are made in connection with a place of education where everyone should feel secure and be protected.

‘Working together, the Department for Education, the Home Office and the National Police Chiefs’ Council are in contact with Everyone’s Invited to provide support, protection and advice to those who are reporting abuse, including on contacting professionals or the police if they wish.’

Paul Stubbings, headmaster of Cardinal Vaughan Memorial School, told The Times: ‘We have a zero-tolerance policy to any form of sexual violence or harassment and try hard to promote a culture in which this does not happen. But when it does and we know about it, we deal with it robustly.’