Stalker, 30, is jailed for three years for ‘relentless campaign’ of abuse against his 28-year-old ex-girlfriend that included following her to hospital when she attempted suicide

A stalker has been jailed for three years after a ‘relentless campaign’ of abuse that included following his ex-girlfriend to hospital when she attempted suicide.

Saffron Bennett, 28, from Portsmouth, Hampshire, took an overdose after limo driver Karl Silvester, 30, hounded her with more than 160 text messages, 60 calls and multiple emails a day.

After they broke up on February 14, 2018, he turned up at her work, parked outside her home and even attempted to force her car off the road, Portsmouth Crown Court heard.

Subjected to vile emotional abuse and told she was just a ‘used slut’, the former teacher thought even if she died the ‘nightmare wouldn’t end.’

After she tried to take her own life, Silvester tracked her down at Queen Alexandra Hospital, Portsmouth. Miss Bennett collapsed when they came eye to eye as the stalker searched for her in the hospital corridors. 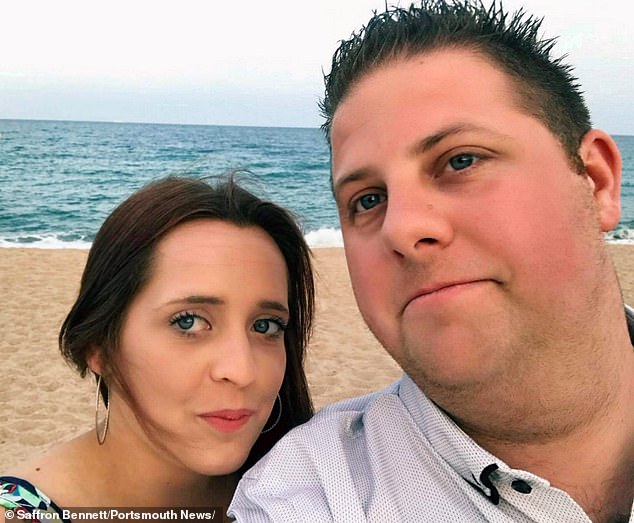 Silvester has now been jailed for three years for his 14 months of stalking which took place from July 2017. He was also handed a lifetime restraining order after being convicted of stalking causing serious alarm or distress.

Addressing Silvester at Portsmouth Crown Court on November 7 Judge Roger Hetherington said: ‘You minimise your own behaviour and still seek to criticise her.’

The judge said when the relationship ended on February 14, 2018 Silvester stepped up his controlling behaviour.

He said: ‘She was bombarded by you with texts, phone calls and the like on a daily basis, and you made every attempt to ruin her life.’

He said Silvester had followed Miss Bennett in his white BMW ‘almost causing accidents at one point.’

Silvester turned up at Miss Bennett’s work, parked outside her home and tried to run her off the road.

Miss Bennett said: ‘He pulled up outside my work in a limo. He used a limo to stalk me.

‘He had no shame. He used to put it on Facebook.’ 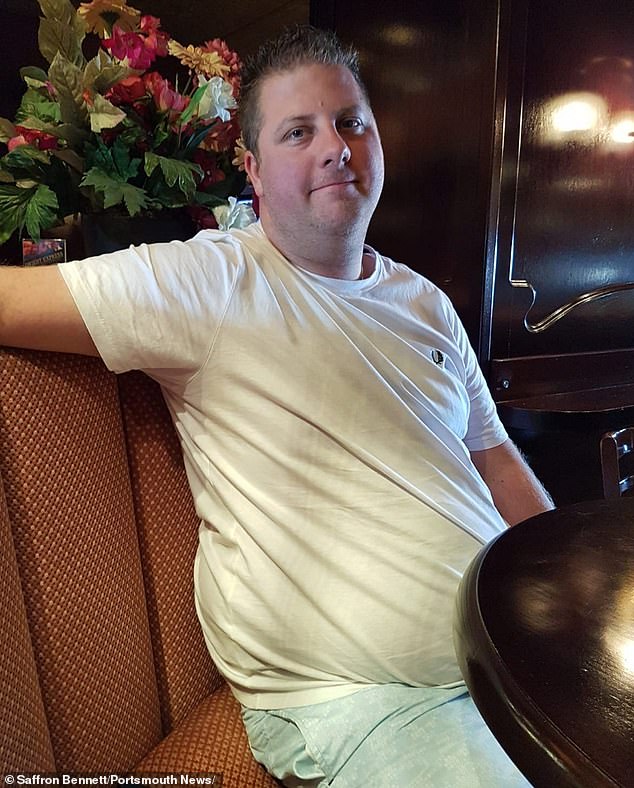 Silvester has now been jailed for three years for his 14 months of stalking which took place from July 2017. He was also handed a lifetime restraining order after being convicted of stalking causing serious alarm or distress

Miss Bennett, who spent time in a women’s refuge to flee her ex-partner, spoke outside her home – now bristling CCTV cameras installed after her ‘nightmare’ imposed by Silvester.

She said: ‘I was 20 minutes away from my liver collapsing when I was rushed to hospital and even while I was trying to recover Karl stalked and harassed me at the hospital, to the extent I had police officers at my bedside and my friends stay with me for safety.

‘I remember thinking to myself even dying wouldn’t get rid of him – he had broken me, I was worthless.

‘I had no life. I was not allowed friends – he would tell me what I can and can’t wear, he would check my phone on a daily basis. He controlled everything, and I was too scared to fight back.’ 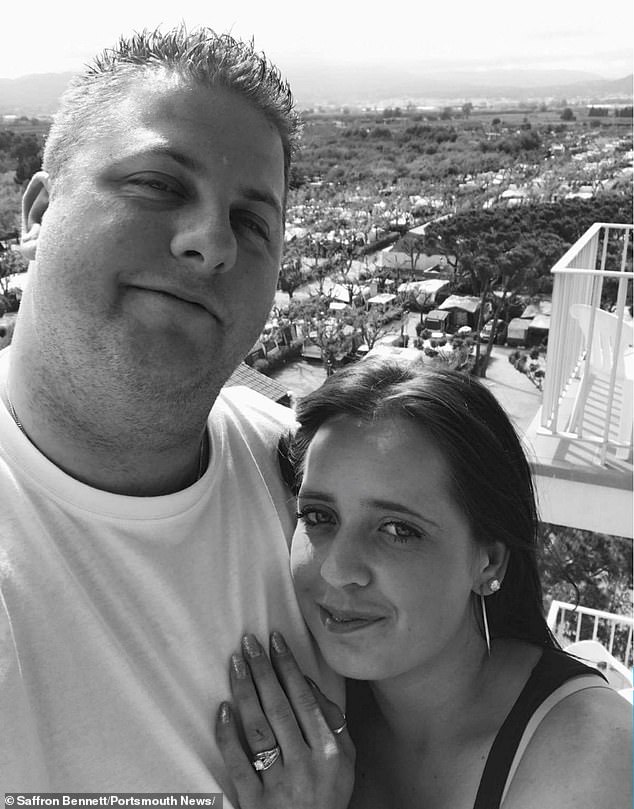 A previously outgoing person, Miss Bennett became a shadow of her former self at the hands of bullying Silvester

Silvester moved into the home Miss Bennett shares with her mother Paulette, 54, and unwell father Tony, 59, who was powerless to help his daughter during her trauma as he underwent larynx cancer treatment.

Miss Bennett said her father was left ‘worried, stressed and angry’ at himself being unable to help.

A previously outgoing person, Miss Bennett became a shadow of her former self at the hands of bullying Silvester.

She said: ‘I know I will never be the person I once was.

‘I am now a scared, insecure, frightened individual. I cannot trust, I do not dress up because I feel worthless, I find being happy the hardest thing in the world.

‘I don’t know if these feelings will get easier but at the moment every day is a struggle and a silent battle I am having to have.

‘I still wish at times I was dead as these feelings and the scars I carry do not make my life worth living.’

For confidential support call the Samaritans on 116123 or visit a local Samaritans branch, see www.samaritans.org for details