A DISTRAUGHT father found his 20-month-old toddler floating face down in a swimming pool at a villa in Spain.

The little girl was found on Sunday afternoon in the man's rented villa in Palencia in the region of Castile and León. 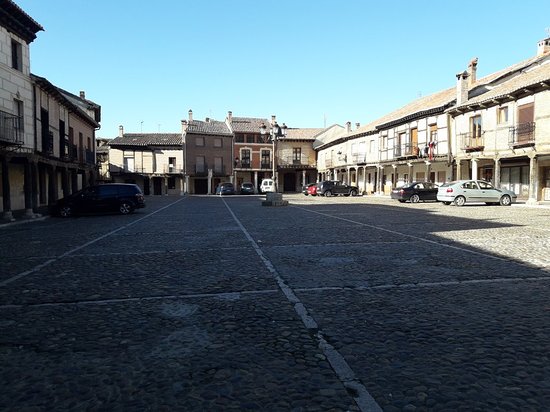 The child's mother was reportedly away working in France when she was informed of the tragedy and immediately returned to Spain.

The tragedy happened at a property on the outskirts of the main town of Saldaña at about 1pm.

Another visitor was there at the time together with a ten-year-old boy.

When the little girl's father saw his daughter in the pool, he managed to get her out and rushed her to a local medical centre.

There, the medical team tried for more than 40 minutes to revive her but without success and could only certify her death.

A helicopter had been put on alert in case the child had to be transferred to hospital but it was stood down.

The mayor of Saldaña, Adolfo Palacios said the town was shocked.

He said they heard the news when local fiesta celebrations were taking place though with a reduced programme due to the coronavirus crisis.

"Everything has been very sad, " he said.

Local residents have been so shocked by the death that they are contributing towards the funeral costs.

There have been several drowning tragedies involving children in Spain this year, including a two-year-old in a pool on a complex in Alicante and a girl, 11, who was rescued from a reservoir in Castellon but died later.

Spain's National Association for the Safety of Children has launched a campaign to try and avoid other deaths.

It says more than 50 per cent of children who drown do so in private pools.

The association says more than 100 youngsters have died in the last five years from drowning and those under the age of five are at the most risk.

It ways people have to be made more aware of the dangers and wants everyone to spread the message via the social networks.

"Social networks allow us to reach a large part of society and this medium will help us "bombard" with preventive messages," said a spokesperson.

The association says: "Help us spread the word about this campaign and collaborate with us to ensure that not a single child dies from drowning."

Last month, two children aged three and four drowned within hours of each other in swimming pools in Spain.

And in May, a four-year-old British boy drowned in a tragic accident in Spain despite the heroic efforts of his dad who tried desperately to save him.

The deaths are the latest in a string of similar tragedies to have hit the country in recent weeks. 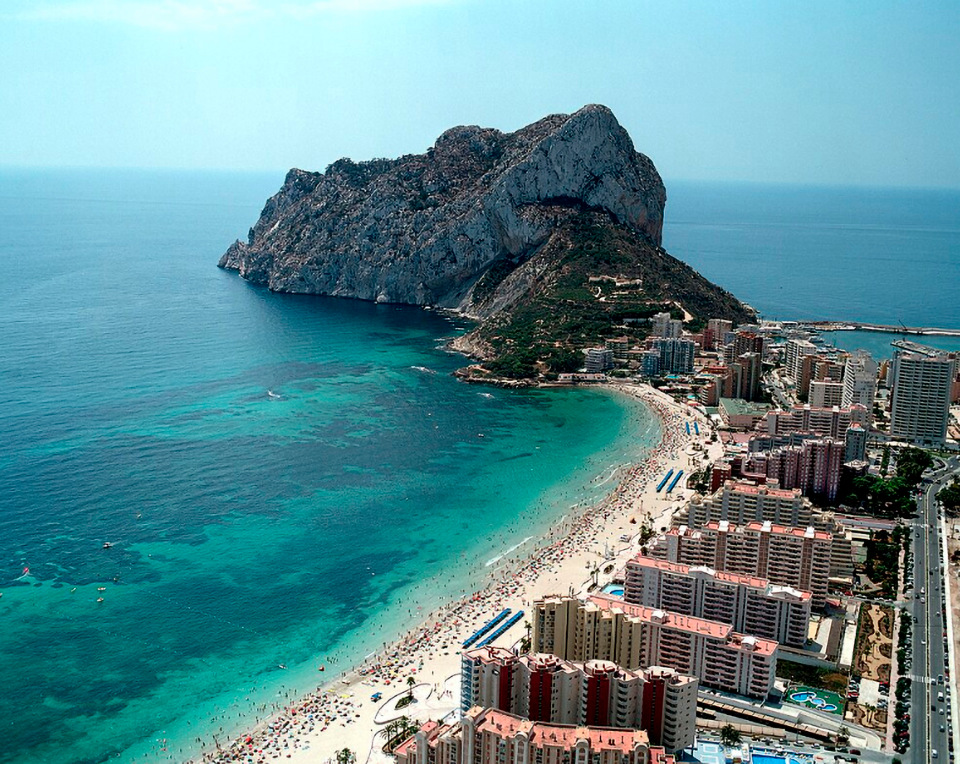