African Swine Fever (ASF) has caused imports of live pigs to be stopped in some parts of the continent. On Monday the Kingdom of eSwatini, formerly known as Swaziland, banned imports of live pigs from countries that test positive for (ASF.) Express.co.uk rounds up everything we know about the latest Swine Flu outbreak.

What is African Swine Fever?

A recent outbreak of African Swine Fever (ASF) in South Africa has led to strict controls being put in place across the continent to prevent the spread of the disease.

The disease is highly contagious and fatal among pigs and there is no vaccine against it. 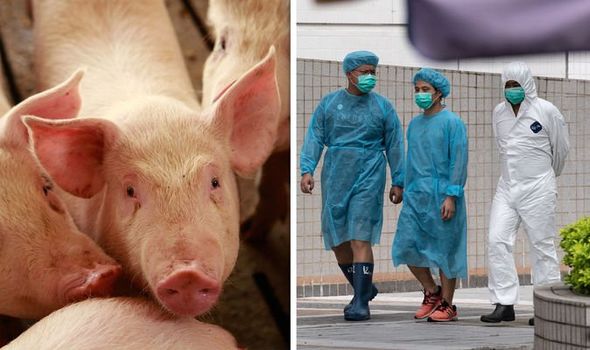 While AFS does not affect humans it has ravaged the pork industry in several parts of the world.

Last year the highly contagious disease led to millions of the creatures being culled around the world, according to the Animal Production and Health Division of the Food and Agriculture Organisation of the United Nation.

If a pig dies of African swine fever, it’s meat can still be safely eaten according to Chinese guidelines.

There are now swine fever cases reported in Poland, South Africa, North Korea, Mongolia, Cambodia and Vietnam, though pork production in these countries is far less significant than in China. 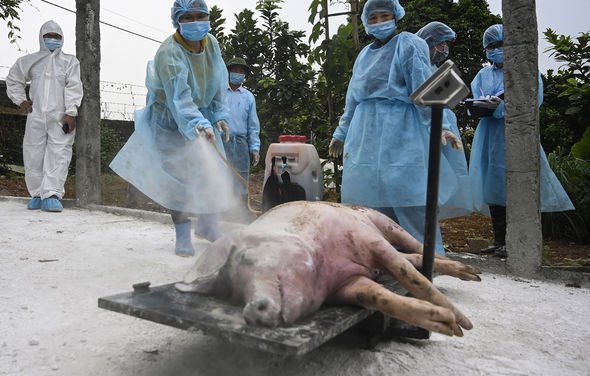 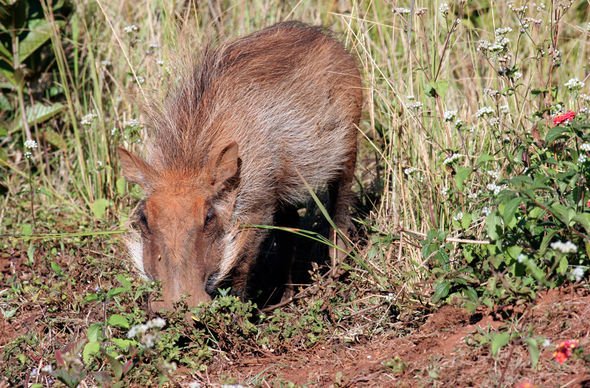 Last month, the Department of Agriculture, Forestry and Fisheries announced an outbreak of African swine fever had hit a fourth South African province.

ASF has now been found in Gauteng, the North West, Mpumalanga as well as the Free State.

What is being done to stop the spread of swine flu?

Imports of live pigs from countries that test positive for African Swine Fever has now been banned in reaction to the news.

The movement of pigs between farms will be strictly controlled, the director of veterinary and livestock services, Xolani Dlamini, said in a statement in the Swazi Observer.

Dlamini said his office would introduce a system to identify and track pigs.

He said: “Importations are only from slaughterhouses and establishments that are located in ASF-free zones and also source their slaughter stock from registered and supervised disease-free compartments.”

China has also been struggling to contain an outbreak of ASF since last year, causing major losses to the world’s largest hog herd. 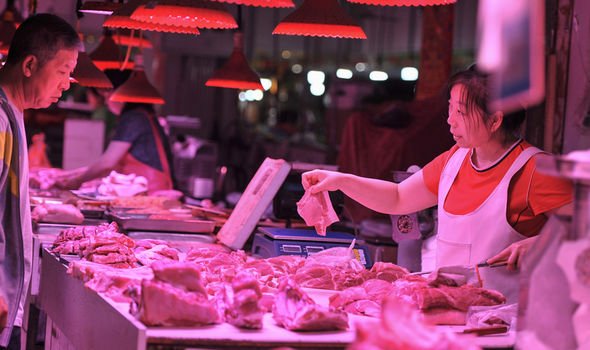 The impact of ASF disease has been significant.

Some 114million metric tons of pork are annually produced with China accounting for almost half of the market.

As China is the primary source of the outbreak is problematic.