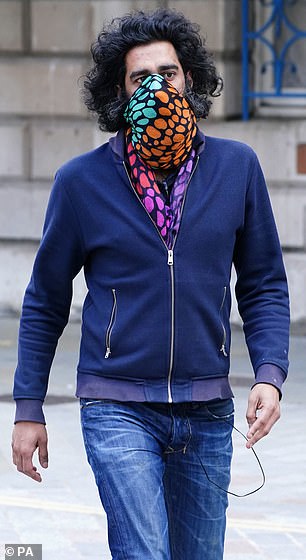 Pictured: Stalker Nishil Patel who bombarded Sophie Ellis-Bextor with gifts and abusive messages was today banned from contacting her again for five years

A stalker who bombarded Sophie Ellis-Bextor with gifts and abusive messages was today banned from contacting her again for five years.

Tax consultant Nishil Patel, 39, hounded the 42-year-old Murder on the Dance Floor singer for months – even after police warned him to stop contacting her, a court heard.

Gifts included Lego, a monogrammed ‘NP’ wallet – which he said was ‘blue not black like your soul’ – and a large Gap sticker he plastered on her car.

Messages sent to the singer, after she ignored them, included: ‘F*** you fake c***, blood on your hands, you never put yourselves in my shoes once did you, you flaky privileged b****.’

Police officers said that he never denied carrying out the acts and that he dismissed them as a ‘bit of fun’.

Prosecutor Felix Keating told the court that Patel left 30 wrapped parcels addressed to the singer at the home of her neighbour, prompting a warning from police, on October 30 last year.

And he continued to contact her over social media even after she blocked his account, instead messaging her under a username which was Nishil Patel spelt backwards, the court heard.

One message allegedly read: ‘I’m not allowed to talk to you obviously, but wtf Bexter, peeps are nuts. Don’t worry, I have got your back innit.’ 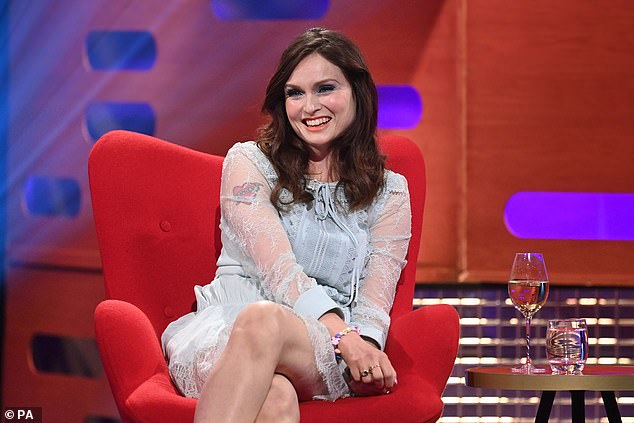 Sophie Ellis-Bextor, 42, (pictured) was hounded with messages and gifts from Nishil Patel for months and he continued to message her even after she blocked him, magistrates were told 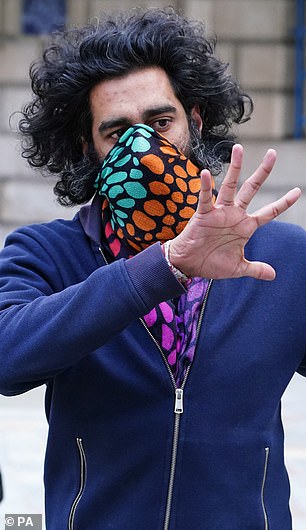 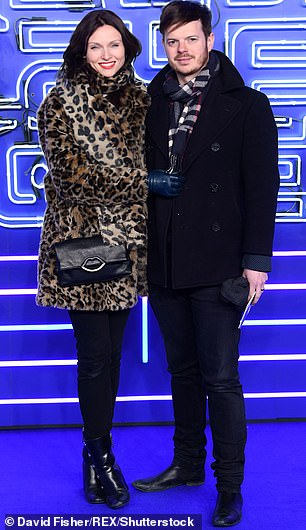 In a civil matter arguing for a full Stalking Protection Order, prosecutor Mr Keating representing the Metropolitan Police said: ‘There were a number of attempted interventions during the period of October and April and it is the police’s case that each time they tried to persuade Mr Patel to stop acting in the way he was, he desisted for a period, but the activities re-occurred and became more serious.

‘That is why the order is necessary today because the police say if the order is not granted there is a very real risk the activities will continue.

‘It is only because there is an interim order in place that has stopped any activity recorded.’

Mr Keating told City of London Magistrates’ Court: ‘The victim said the messages at first were not abusive, but were certainly unsettling.

‘In later messages some of the language used was a lot more concerning and certainly a lot more upsetting.

‘On the account, he posted “I was serious three months ago you f**king retard”, and police say this is a reference to the acts of stalking earlier. 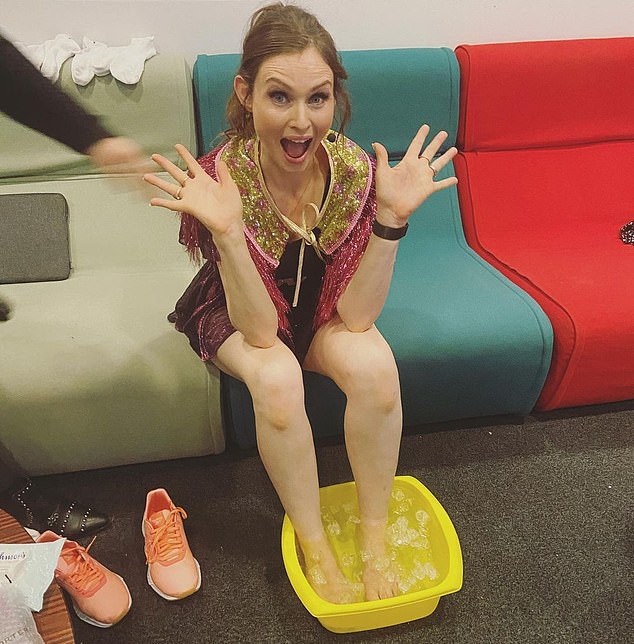 Sophie Ellis-Bextor, who last week raised more than £1 million for BBC Children in Need with a 24-hour danceathon (pictured), has had 10 Top 40 like Me and My Imagination and Catch You

‘In April, a wallet was sent to one of the victim’s neighbours. The police say this was believed to be sent to her address and the initials on it were NP.

‘There’s a reference to a wallet, where he wrote, “the wallet is blue not black by the way like your soul”.

‘Other gifts of Lego were sent or left on her neighbour’s doorstep that the police say was intended for the victim.’

He added: ‘He told police that he would not do it anymore and it was a bit of fun.’

Mr Keating concluded: ‘Police understand he is going through or has gone through a difficult time with respect to his mental health. 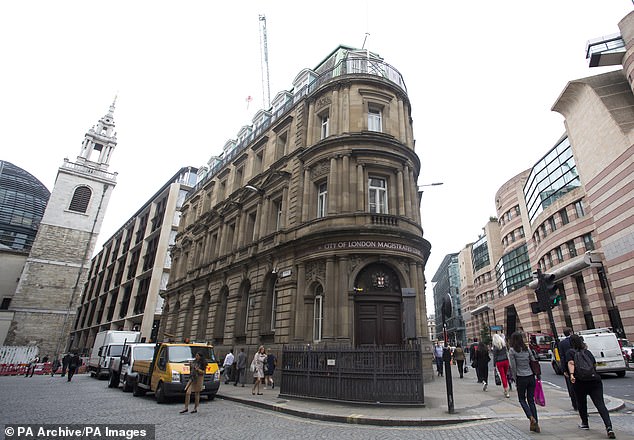 ‘Police believe there may be a risk of stalking, which may be associated with Mr Patel’s mental health, but police feel five years is a necessary period of time given that uncertainty to provide protection to the victim who has clearly been having a very upsetting few months.’

Mr Patel, who referenced stalking with air quotes, said: ‘I disagree with the stalking of another person at risk.

‘The risk is very, very low for me “stalking” another person.’

Magistrate Victoria Fraser granted the SPO after Patel did not contest the allegations. When asked about any objections, he said: ‘Please make the order.’

Patel, of Shepherd’s Bush, west London, wore jeans, a jumper and a multi-coloured scarf that doubled as a face mask.

The stalking prevention order means he is banned from contacting Ms Ellis-Bextor for five years, as well as having to inform police of any devices that can connect to the internet and their passwords.

Sophie, who last week raised more than £1 million for BBC Children in Need with a 24-hour danceathon, has had 10 Top 40 like Me and My Imagination and Catch You, and was a finalist on Strictly Come Dancing.

In 2010, she wrote the song Dial My Number about a stalker that kept texting her.

She sang: ‘Yeah, you can dream about it. But don’t believe it’s real at all.’