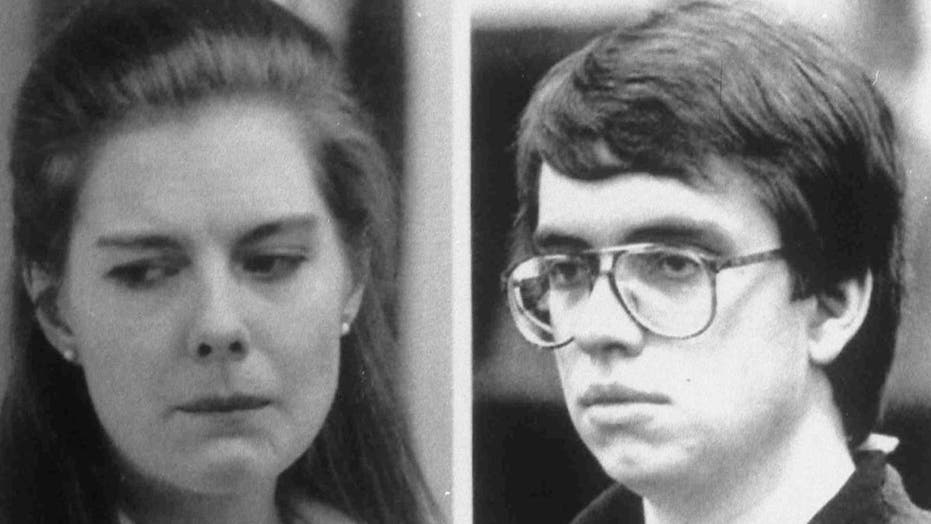 Jens Soering and Elizabeth Haysom, two former lovers who met at the University of Virginia, were paroled from jail Monday more than 30 years after they were first convicted in the gruesome slayings of Haysom’s parents in 1985.

Soering, the son of a German diplomat, was serving two life sentences for the murder of his then-girlfriend’s parents, Nancy and Derek Haysom. His pleas for parole had been rejected 14 times prior to Monday’s ruling, making the state parole board’s decision a shocking one.

EX-BOYFRIEND OF MISSING NJ WOMAN DEAD FROM  APPARENT SUICIDE AFTER BEING NAMED PERSON OF INTEREST: REPORTS

“The parole board has determined that releasing Jens Soering and Elizabeth Haysom … is appropriate because of their youth at the time of the offenses, their institutional adjustment and the length of their incarceration,” board chair Adrianne Bennett said in a statement. 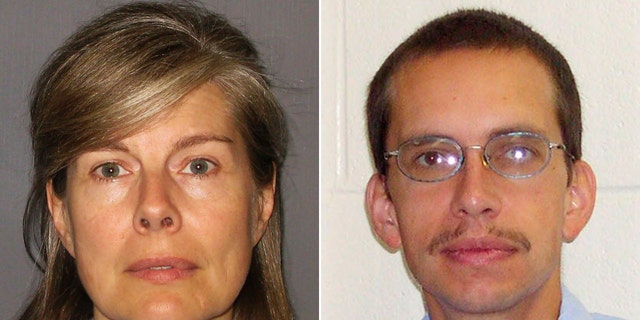 Virginia granted parole on Monday, Nov. 25, 2019, to a German diplomat’s son who was serving a life sentence for the 1985 killings of his girlfriend’s parents.
(AP)

The two met at the University of Virginia where Soering, 18, fell in love with Haysom, 20.

During a weekend in March 1985, while the couple was on a trip to Washington, D.C., Haysom’s mother and father, a retired and wealthy Canadian steel executive, were found murdered in their Virginia home.

Police said at the time that the victims had their throats cut and were collectively stabbed more than 50 times.

Soering and Haysom fled the country months later in October after police had turned their attention to them. They were arrested in London after they were caught writing bad checks.

Soering initially confessed to police that he killed the couple while Haysom stayed back at a hotel in Georgetown. But he later recanted his confession saying he mistakenly believed that he would be protected by diplomatic immunity, The Washington Post reported.

Haysom testified against Soering, claiming she manipulated Soering into committing the killings because her parents wanted to end their relationship. She was given a 90-year sentence for her testimony against Soering and pleading guilty to being an accessory to murder. 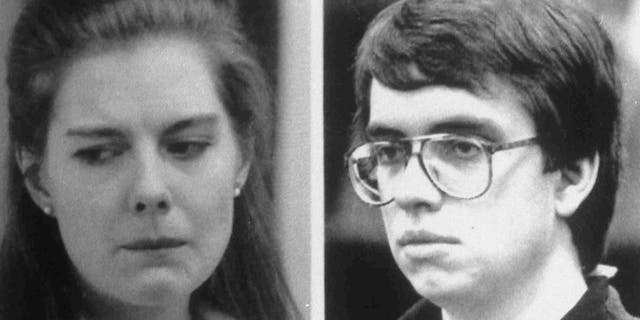 Combo picture, released June 25, 1990, of Elizabeth Haysom, left, and Jens Soering, who have been arrested for the murder of Elizabeth’s parents at their home in Bedord County, Va. Image of Haysom is 1987 filer, and Soering is 1990 filer.
(AP)

Soering, now 53, and Haysom, 55, will be handed over to ICE where they will then be deported to Germany and Canada, respectively.

"The release and permanent expulsion from the United States is an enormous cost-benefit to the taxpayers of the Commonwealth of Virginia and we have determined that their release does not pose a public safety risk to the community," Bennett said.

Soering’s conviction was highly controversial after he was linked to the crime scene with evidence that is now considered to be inadmissible in court.

In his previous pardon applications, Soering and his lawyers said DNA evidence unavailable at the time of his conviction pointed to his innocence. The DNA analyses showed that some of the Type O blood found at the scene did not belong to Soering. Nor could it have belonged to Elizabeth Haysom, who has Type B blood.

The parole board most recently had denied Soering’s parole request in January.