A SOMALI gang rapist whose deportation was dramatically stopped by passengers on-board a flight from Heathrow is finally being deported. 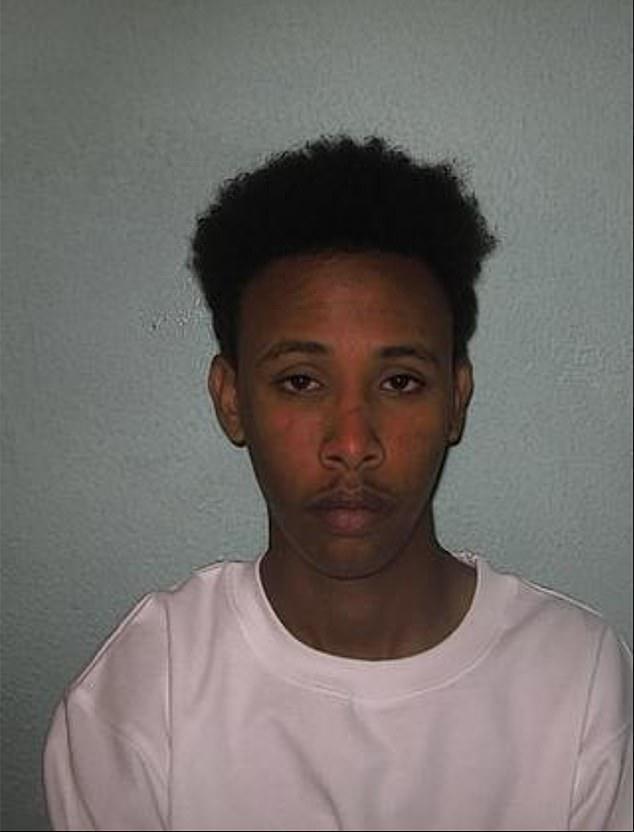 Footage of Ahmed on a flight to Turkey last October showed passengers demanding his release, shouting "they’re separating him from his family" and "take him off the plane".

The Home Office team escorting him were forced to halt the deportation, and he was seen thanking passengers for their support as they cheered and clapped.

Ahmed is now being held at either Colnbrook Immigration Removal Centre close to Heathrow Airport, or at the Yarl’s Wood centre near Bedford, the Mail on Sunday reports.

'TAKE HIM OFF THE PLANE'

A deportation order will be carried out "in the not too distant future" and he will be returned to Somalia, it's claimed.

The government will reportedly foot the bill for a charter flight to prevent a repetition of last year's mutiny.

After the failed deportation he was fitted with an electronic tag and released on bail after a immigration hearing on March 14.

The victim's mother called for "each and every one" of the passengers who intervened to apologise last night.

She said: "Why did they feel the need to intervene in something which clearly was nothing to do with them? They actually made it possible for my daughter’s rapist to be allowed back into the country by their actions."

Ahmed and three others attacked the girl after a night out in London’s Leicester Square in 2007.

They all denied rape but were found guilty at Wood Green Crown Court and each jailed for nine years.

Ahmed is said to have spent four years in prison and after his release the Home Office ordered his deportation.

One of his co-defendants Adnan Mohamud is being held at a removal centre and is on the verge of being booted out of Britain, it's claimed.

Home Office officials are said to be exploring stripping Somali-born Adnan Barud, another of the rapists, of his British citizenship.

Another member of his gang, Ondogo Ahmed, is reported to have fought for Islamic State in Syria where he is thought to have been killed.

The Home Office said: "We are determined to protect the public by removing foreign nationals who commit criminal offences." 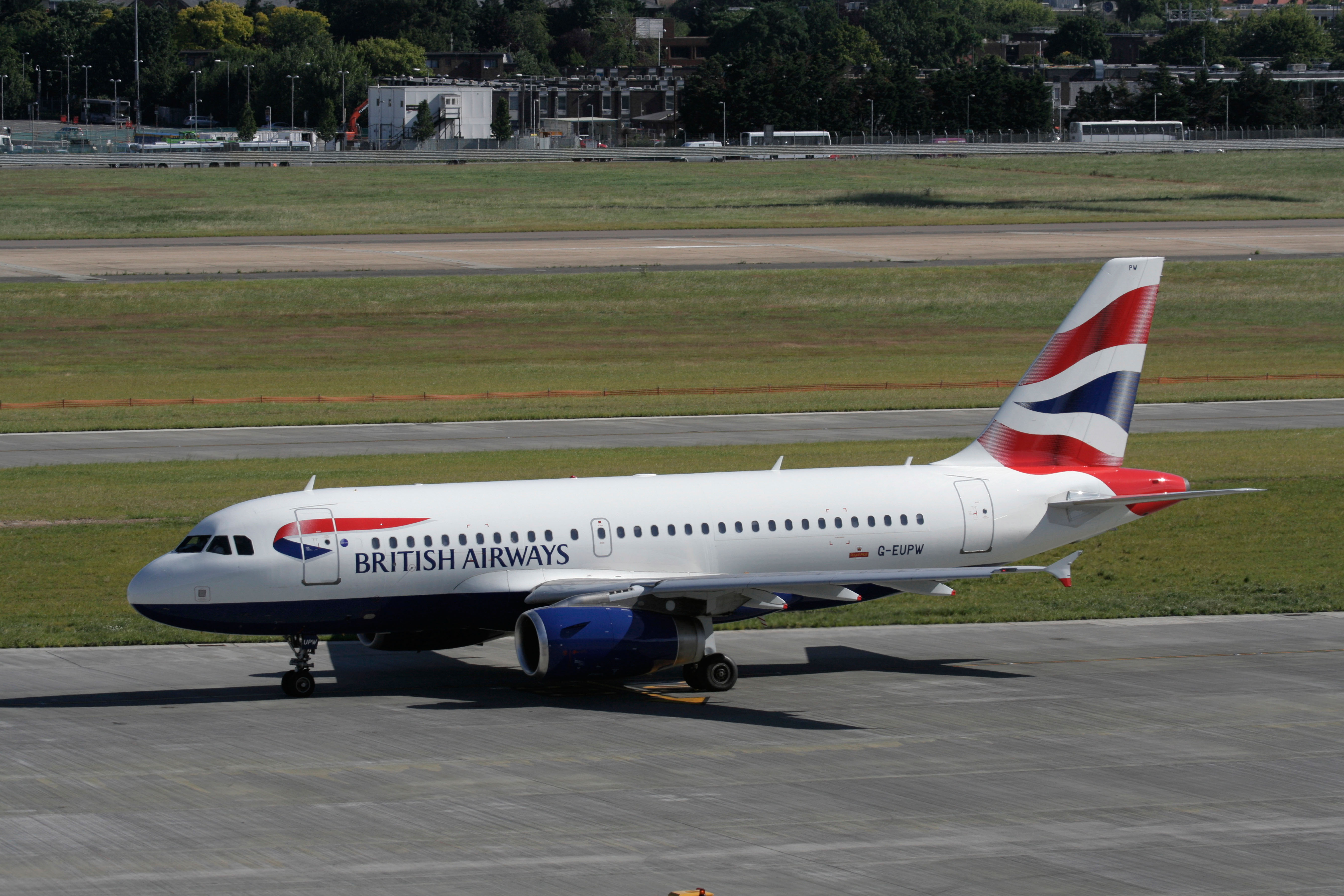 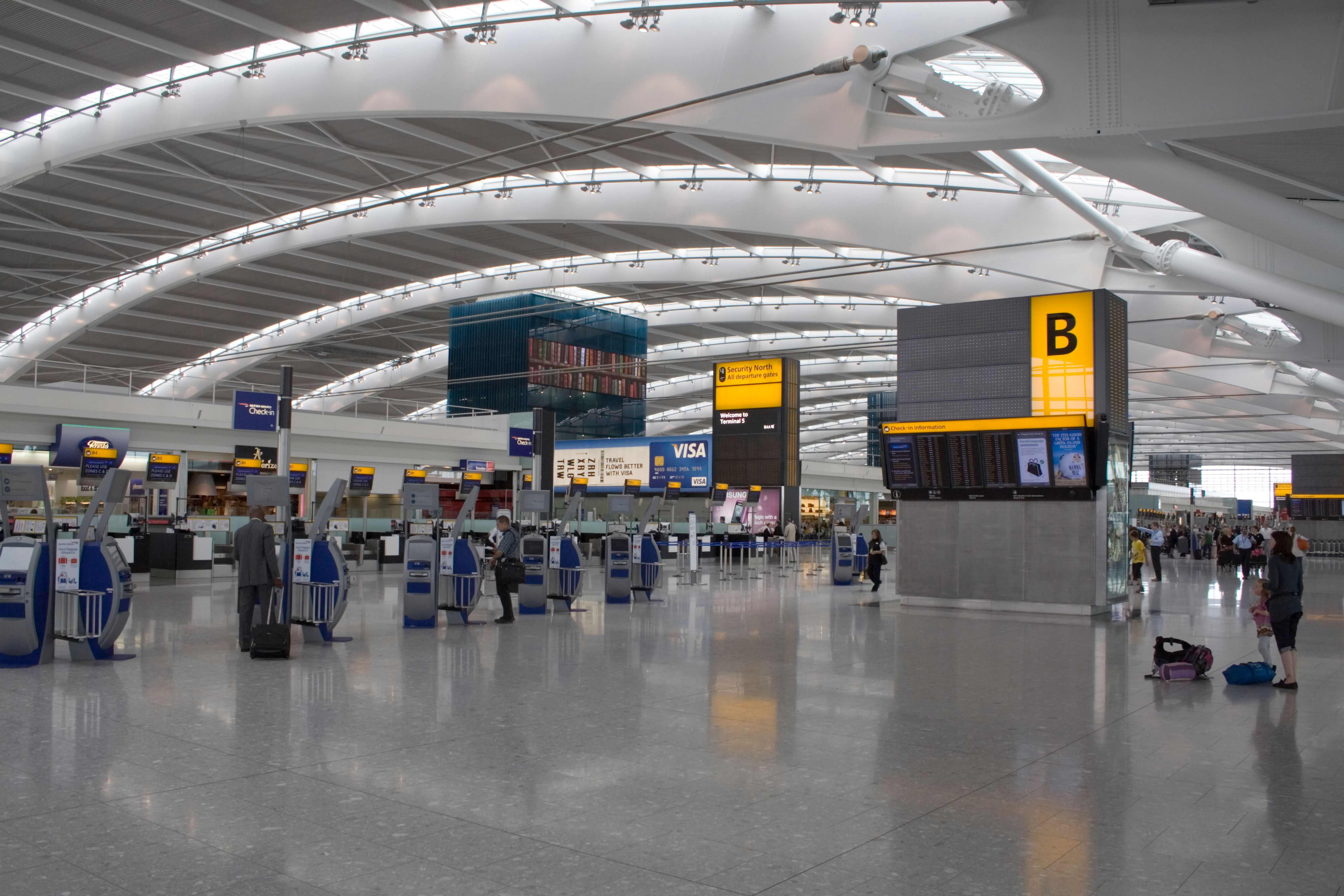 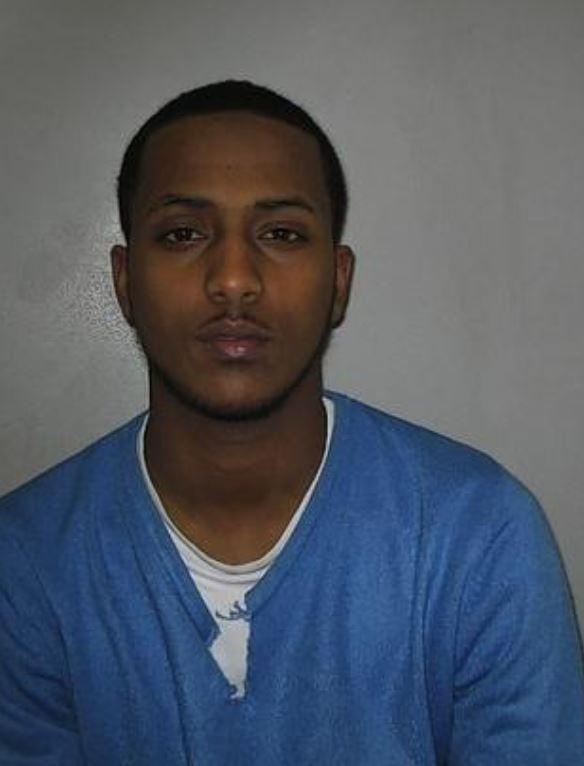