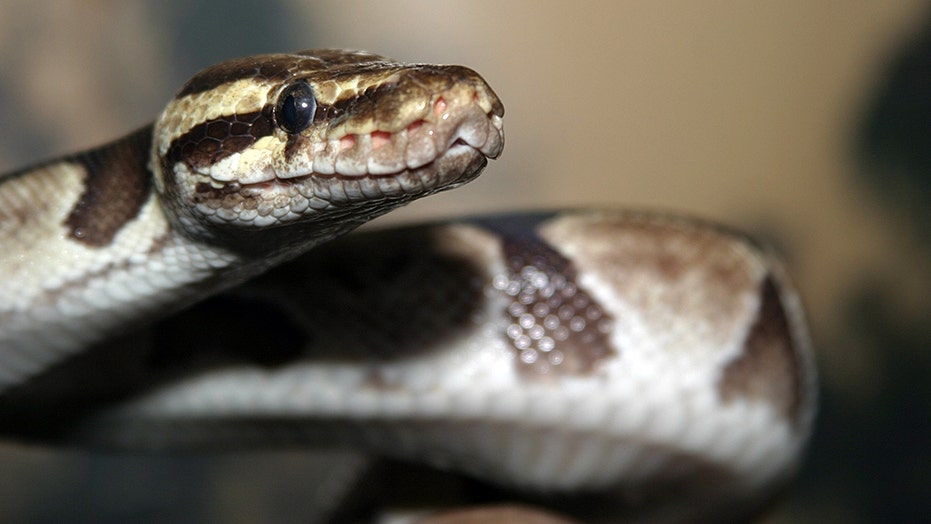 On the lengthy list of things you do not want to find in your toilet, this may rank at the top.

Florida police said a 52-year-old Coral Springs man had gone to the bathroom early Sunday morning and, when he lifted the toilet seat, a four-foot snake “rose up and bit him,” the Sun Sentinel reported.

The newspaper reported the bite was on the man's arm.

Chris Swinson, a police spokesman, said the town’s humane unit responded to the scene and removed the snake – later identified as a ball python. After being taken to a veterinarian office, the snake was treated for a scale infection.

“It’s everybody’s worst nightmare,” Swinson told Coral Springs Talk. “But it’s in an apartment plumbing system, so there are many possibilities.”

The nonvenomous snake did not belong to the man who was bitten, and it’s unclear how it got into the toilet, Swinson told the Sun Sentinel.

He said it could have belonged to a previous resident or found its way into the apartment building’s plumbing…somehow.

The man bitten was treated at his apartment.

Ball pythons are one of the most popular non-native snakes in the pet trade, according to the Florida & Wildlife Conservation Commission. They rarely grow larger than four feet and are generally considered to be timid.