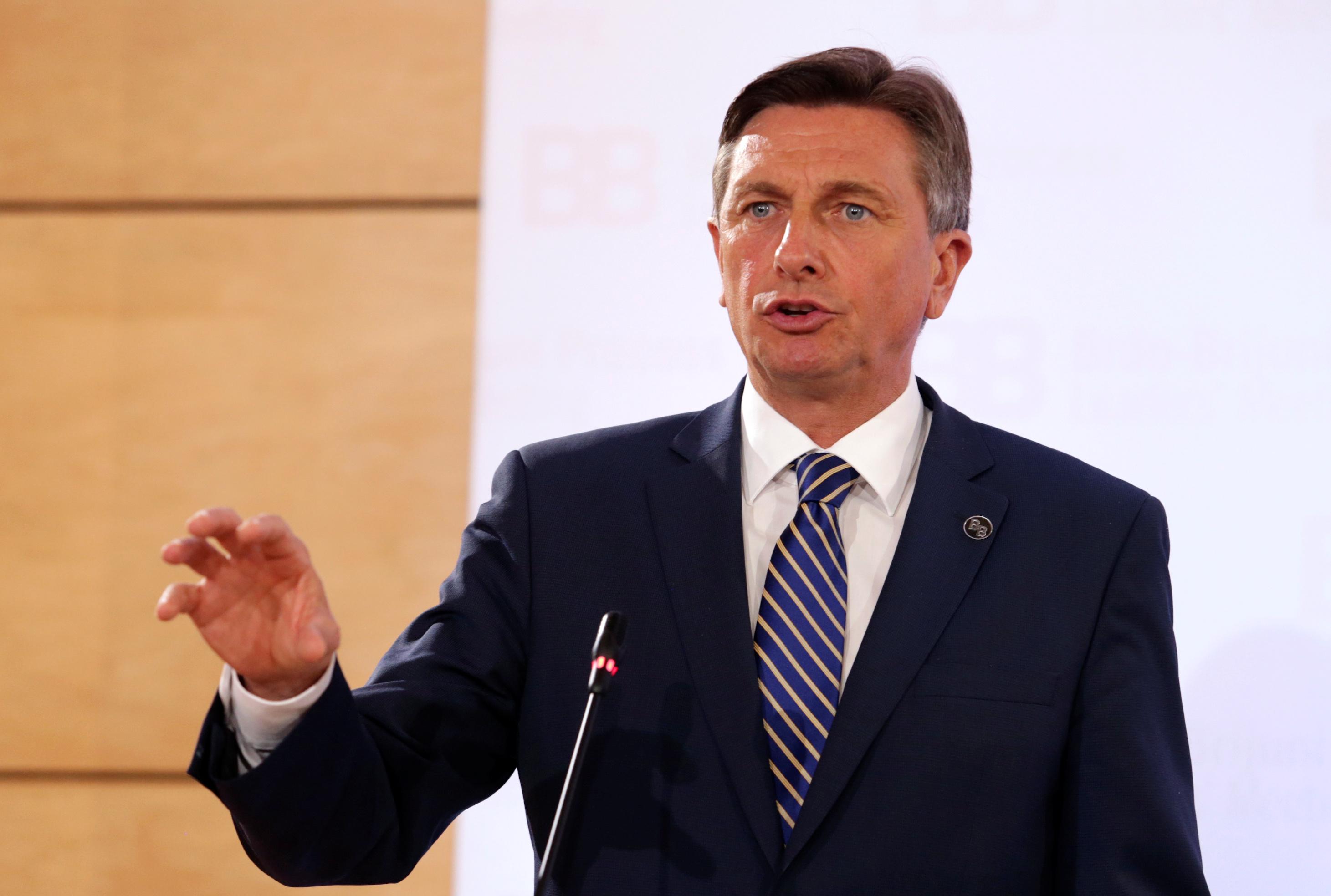 LJUBLJANA (Reuters) – Slovenian President Borut Pahor will hold more talks with political parties on Feb. 24 and 25 to try to form a new government following the resignation of the center-left Prime Minister Marjan Sarec in January.

Sarec, whose government only held 43 seats in the 90-seat parliament, resigned saying he did not have sufficient support to enforce important legislation.

Pahor has until Feb. 28 to nominate a candidate for a new prime minister or tell parliament he will nominate no one, in which case members of parliament have 16 days to nominate their own candidates. If no one is nominated or gets majority support, Pahor would have to call a new election.

The main tasks of a new government would include improving the inefficient national health system, reducing the pressure of the rapidly aging population on the budget, and holding the European Union presidency in the second half of 2021.

On Thursday former Prime Minister Janez Jansa, who leads the largest party, the center-right Slovenian Democratic Party (SDS), told reporters he was confident he could get majority support in parliament to become prime minister again.

Jansa’s SDS last week started coalition talks with the center-left Party of Modern Center, the conservative New Slovenia and pensioners’ party Desus. The four parties together would have a comfortable majority of 48 seats.