A SKIN-crawling video has emerged which shows a young woman's hair riddled with thousands upon thousands of writhing lice.

The sickening three-minute clip shows legions of the bloodsucking bugs wriggling across her head inside a specialist clinic in Texas. 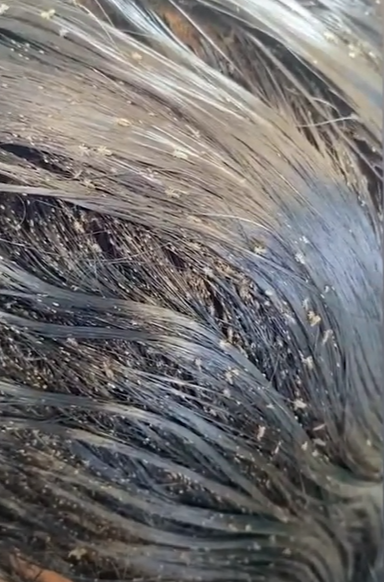 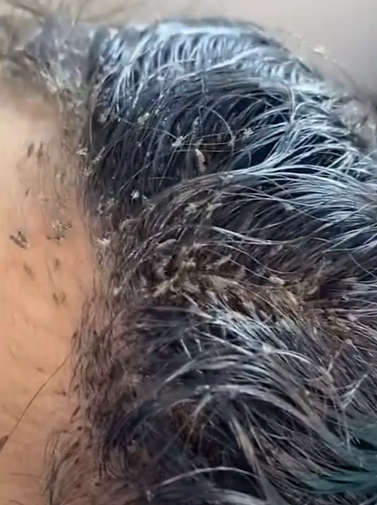 The film – which is making viewers' skin itch – was uploaded to TikTok by Miranda Davis who runs The Lice Angels Clinic in Corpus Christi, Texas.

Miranda's videos have generated millions of views – especially those which highlight the most extreme infestations.

Miranda said: "I started doing house calls and just going to people's homes to treat them for lice in the privacy of their own home.

"I eventually opened up a clinic to accommodate more people because we are so busy.

One of her most shocking cases is included in a new post.

It shows a customer with long dark hair having her hair treated with a specialist cream and comb to trap the tiny lice. 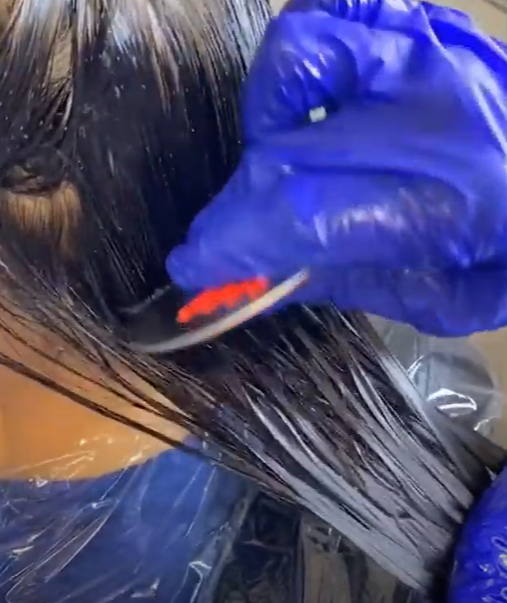 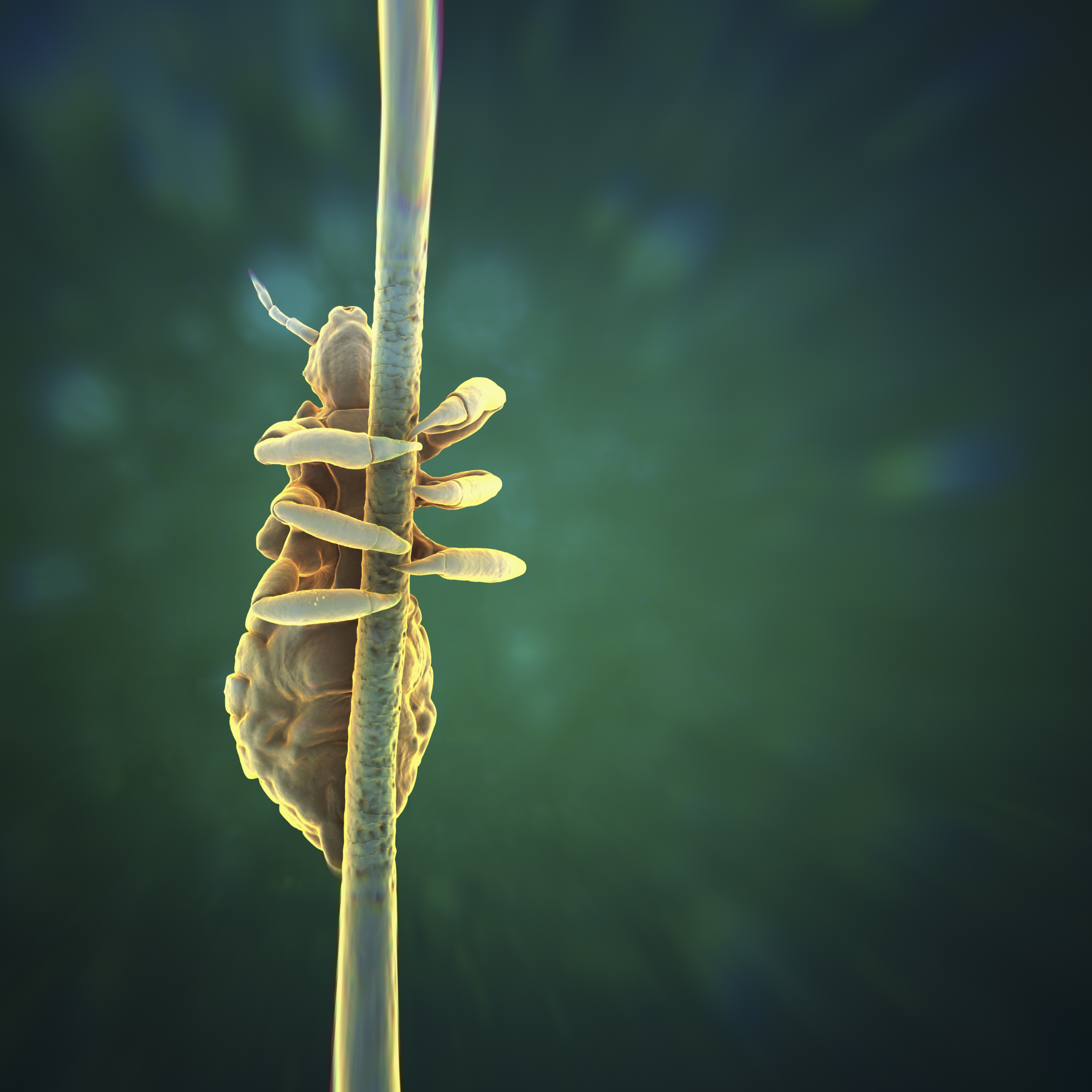 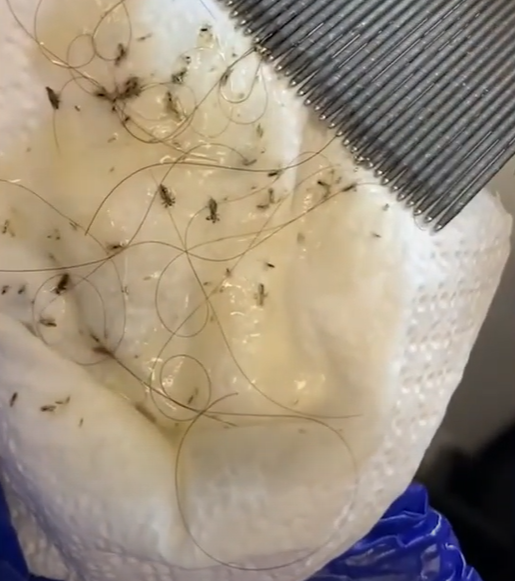 At one point dozens of the tiny insects are seen crawling across the top of her forehead.

As Miranda wipes her comb into a tissue it reveals just how many of the bugs have been caught.

And those that have seen the hair-raising clip revealed they were left in shock.

Kritsi Stepehenson wrote: "How the hell does this get so bad before seeking help????"

Panthera Tigris added: "While I'm watching this video I felt like the lice are climbing on my body."

Jack Bellamy posted: "That is terrifying…I will not sleep tonight."

Miranda revealed the best thing about her work is giving kids their confidence back.

“I've seen kids at school get bullied because of head lice they get made fun of they have really low self-esteem," she said.

"Whenever they come in here that's our goal to treat them and make them feel beautiful again and let them know it's completely normal."