SHOCKING footage has captured the moment a toddler fell through a manhole as her mum watched in horror.

The video shows the little girl vanishing into the hole after standing on its metal lid, which tips down under her weight. 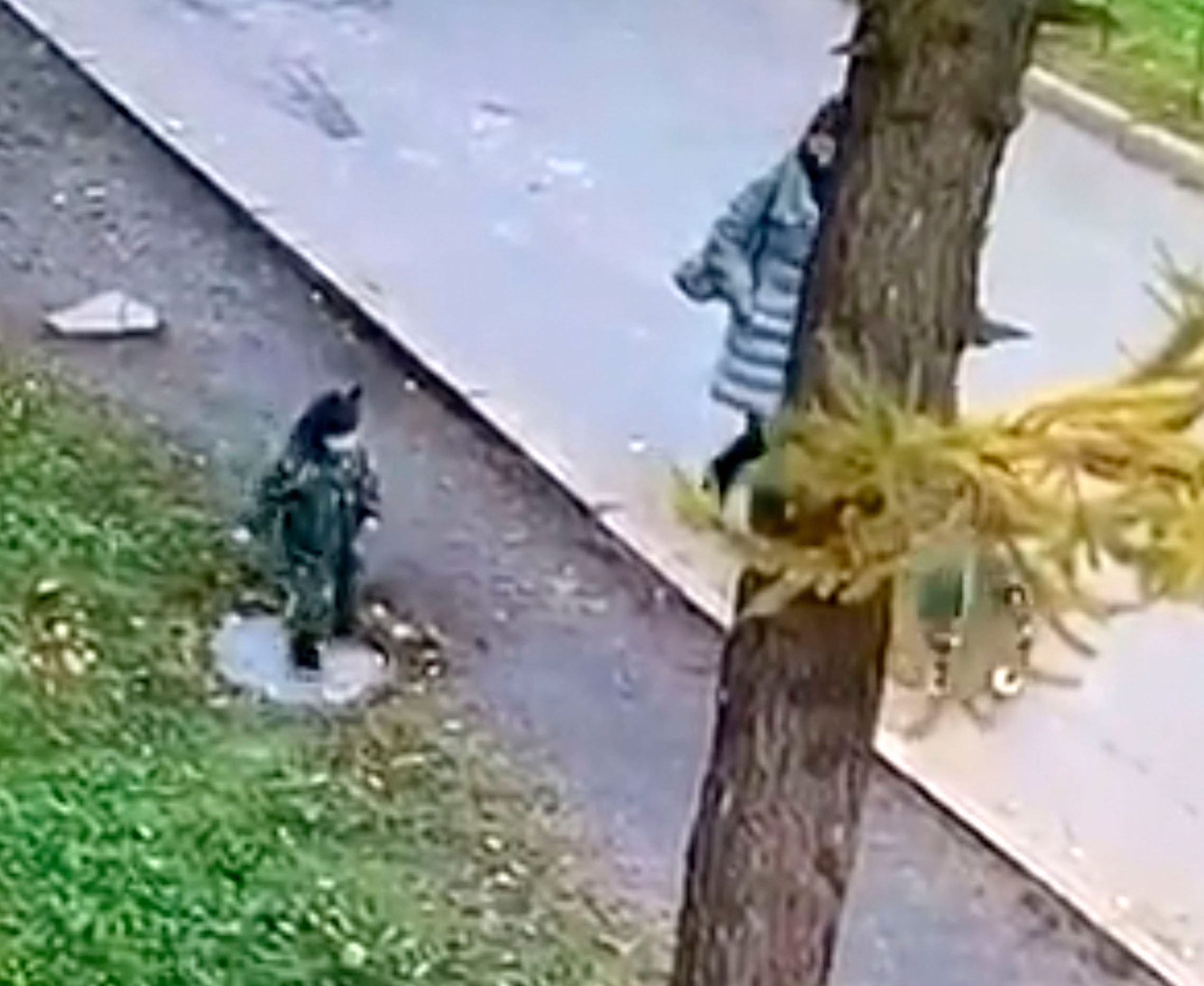 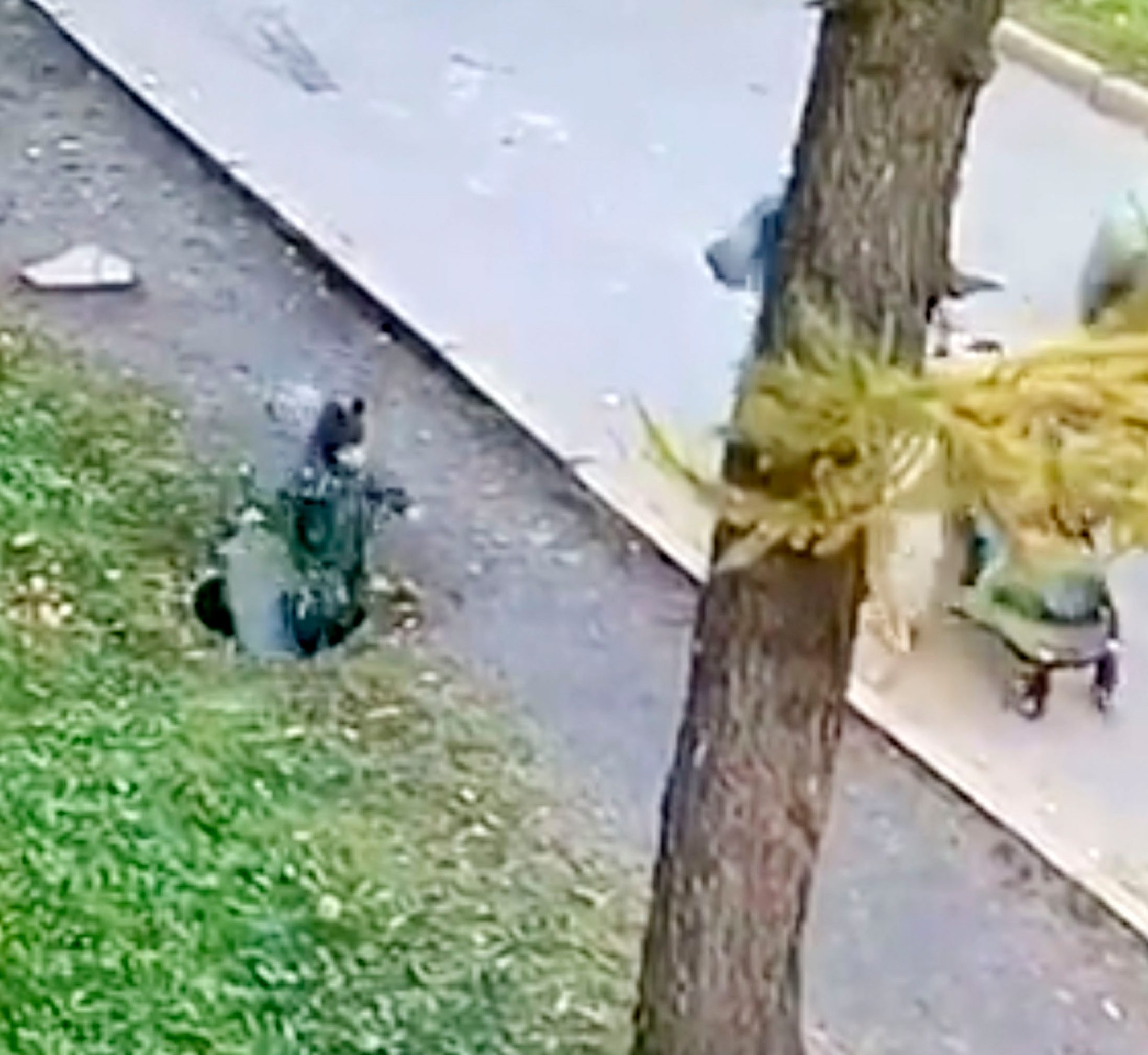 Her terrified mum rips off the cover, reaches into the hole and grabs her child.

Another woman comes to help and they hoist the girl to safety.

Reports said the child had fallen into a sewer but it was unclear if the manhole was for sewage, drainage or water supplies.

Police in the Russian region of Tatarstan were reportedly checking the incident amid uncertainty as to where exactly it had taken place.

A regional prosecution official said: “So far we have no exact information on this.”

If it became clear where the incident had happened, then law enforcement would “evaluate the actions of utility services or other responsible organisations”. 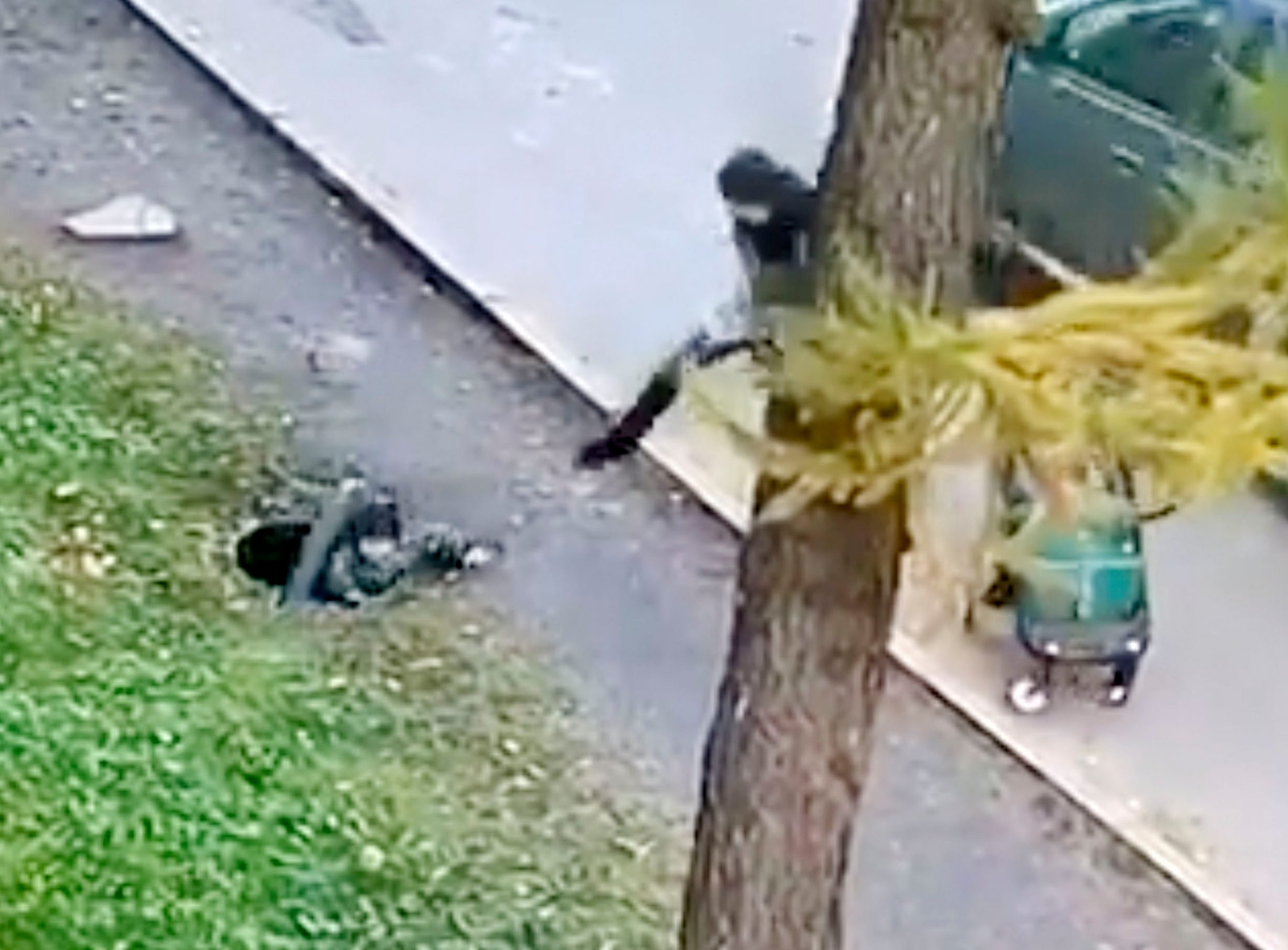 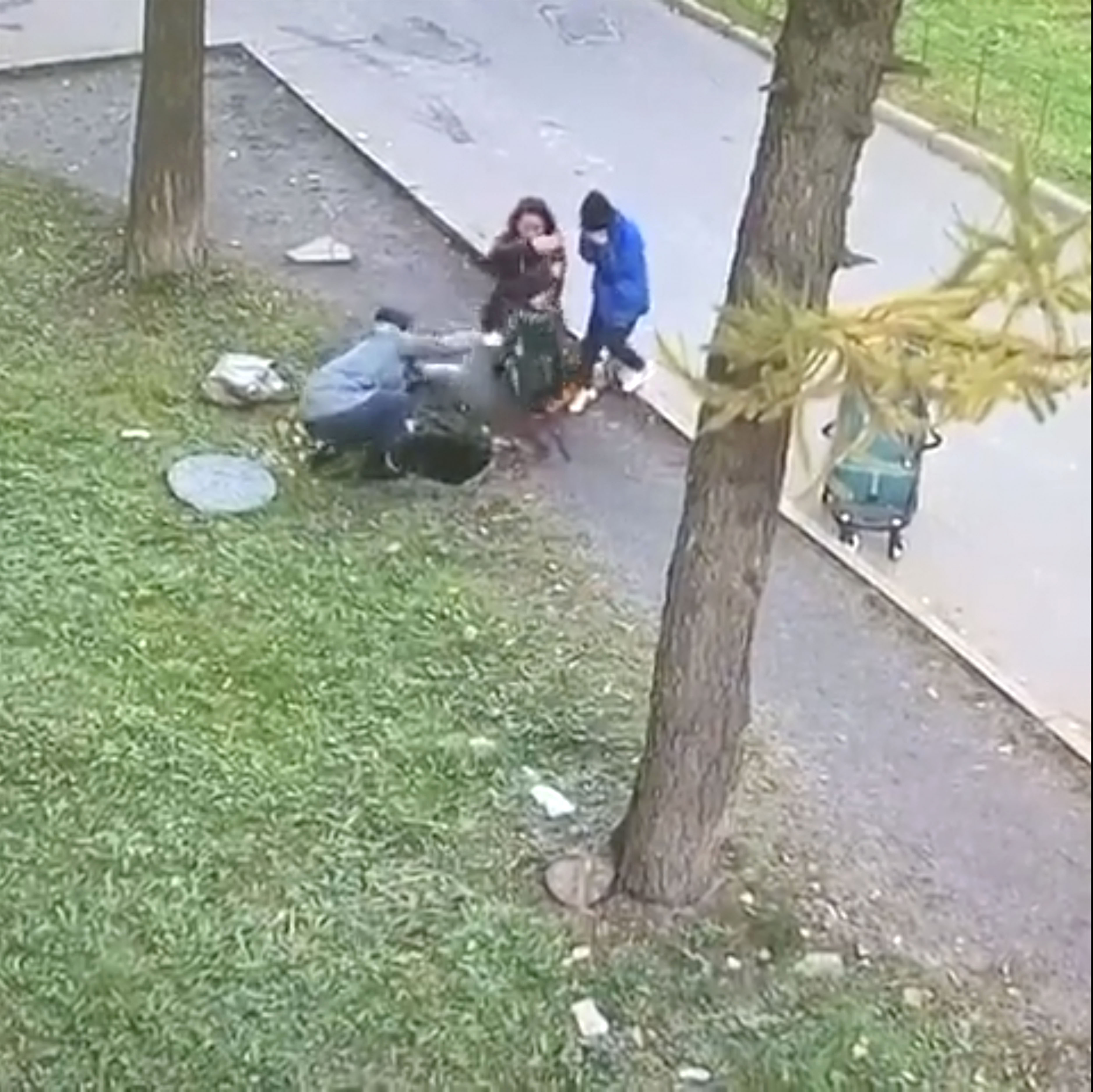