SHOCKING photos have emerged of a mysterious 3,400-year-old kingdom that appeared after being submerged in water.

An extreme drought brought the archaeological site Kemune back to the surface after it had been mostly submerged for decades. 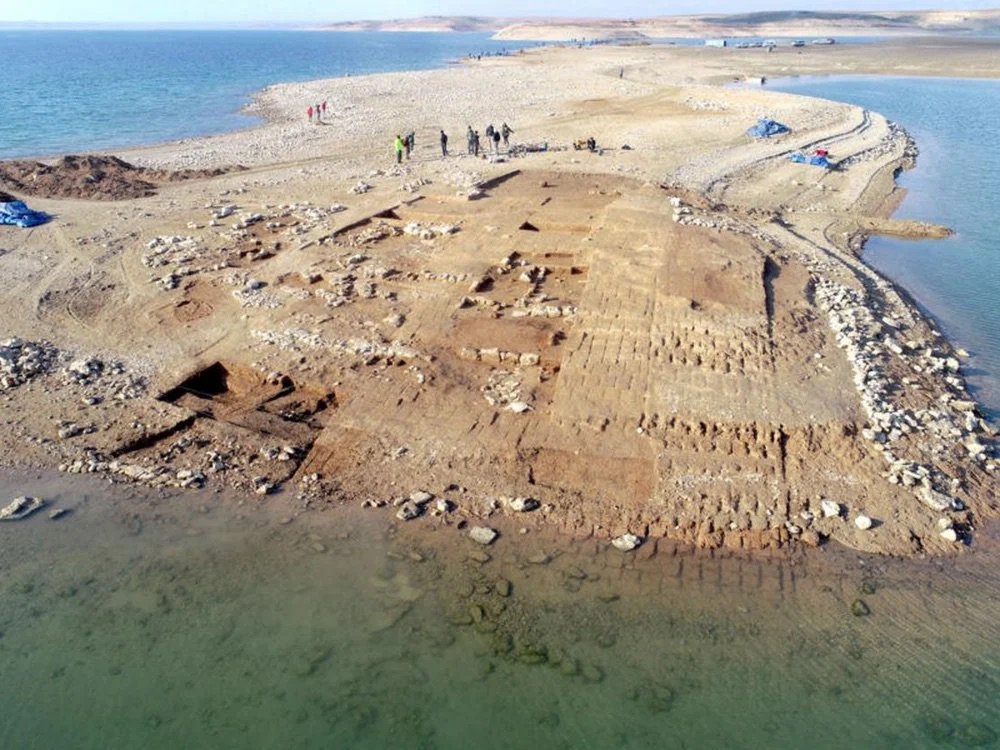 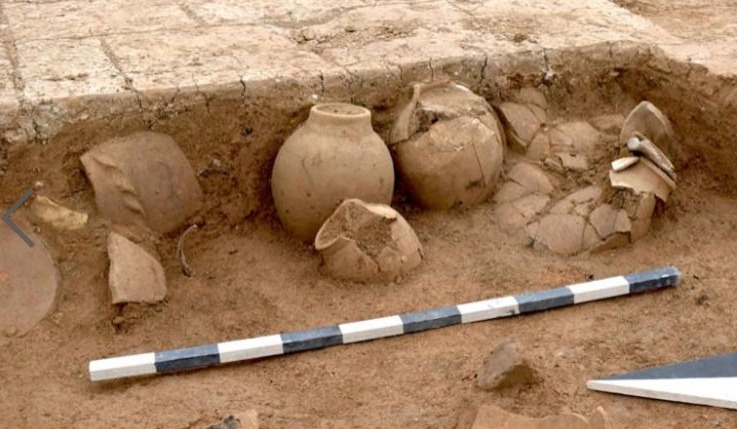 The site is believed to be Zakhiku, a Bronze Age city that was an important part of the Mittani Empire dating back to 1550 BC.

The Mittani Empire reigned for about 200 years until 1350 BC.

The site was excavated in January and February by Kurdish and German archaeologists.

These researchers were working to protect cultural heritage in the area, in partnership with the Directorate of Antiquities and Heritage in Duhok, according to CNN. 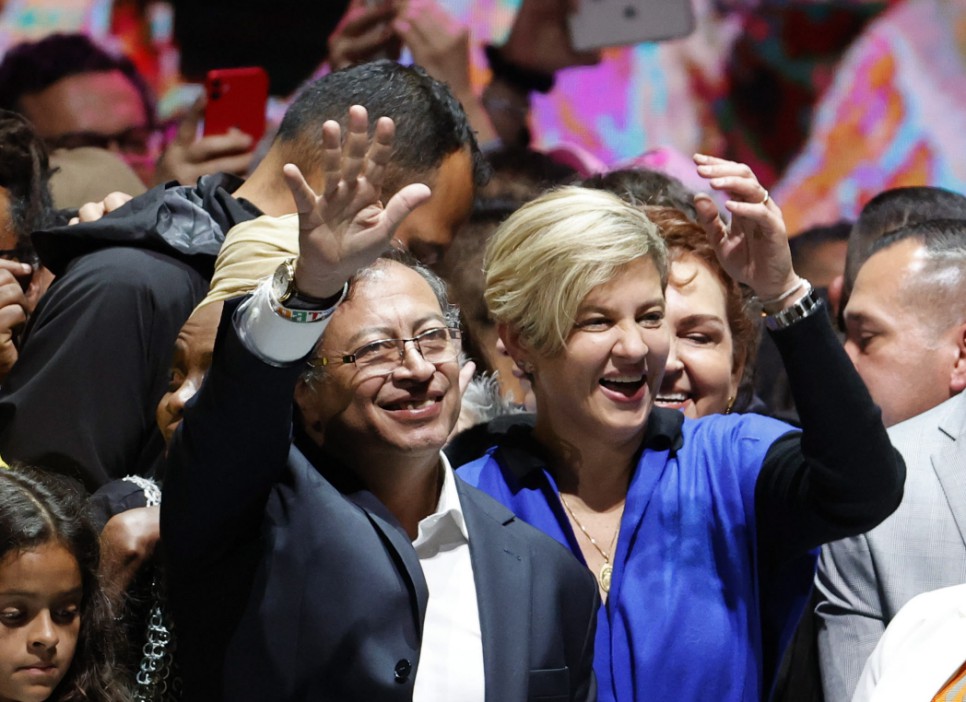 Ivana Puljiz, a professor from the University of Freiburg in Breisgau, Germany – and a director of the project – had a team urgently arrive on site to excavate as much of the city as possible.

They were able to document a good portion of the site, according to reports.

"Due to the enormous time pressure, we dug in freezing temperatures, snow, hail, rain, even storms, as well as the occasional sunny day, not knowing when the water would rise again and how much time we would have," Puljiz said.

Zakhiku had been submerged under water since 1980, according to reports.

Most read in World News 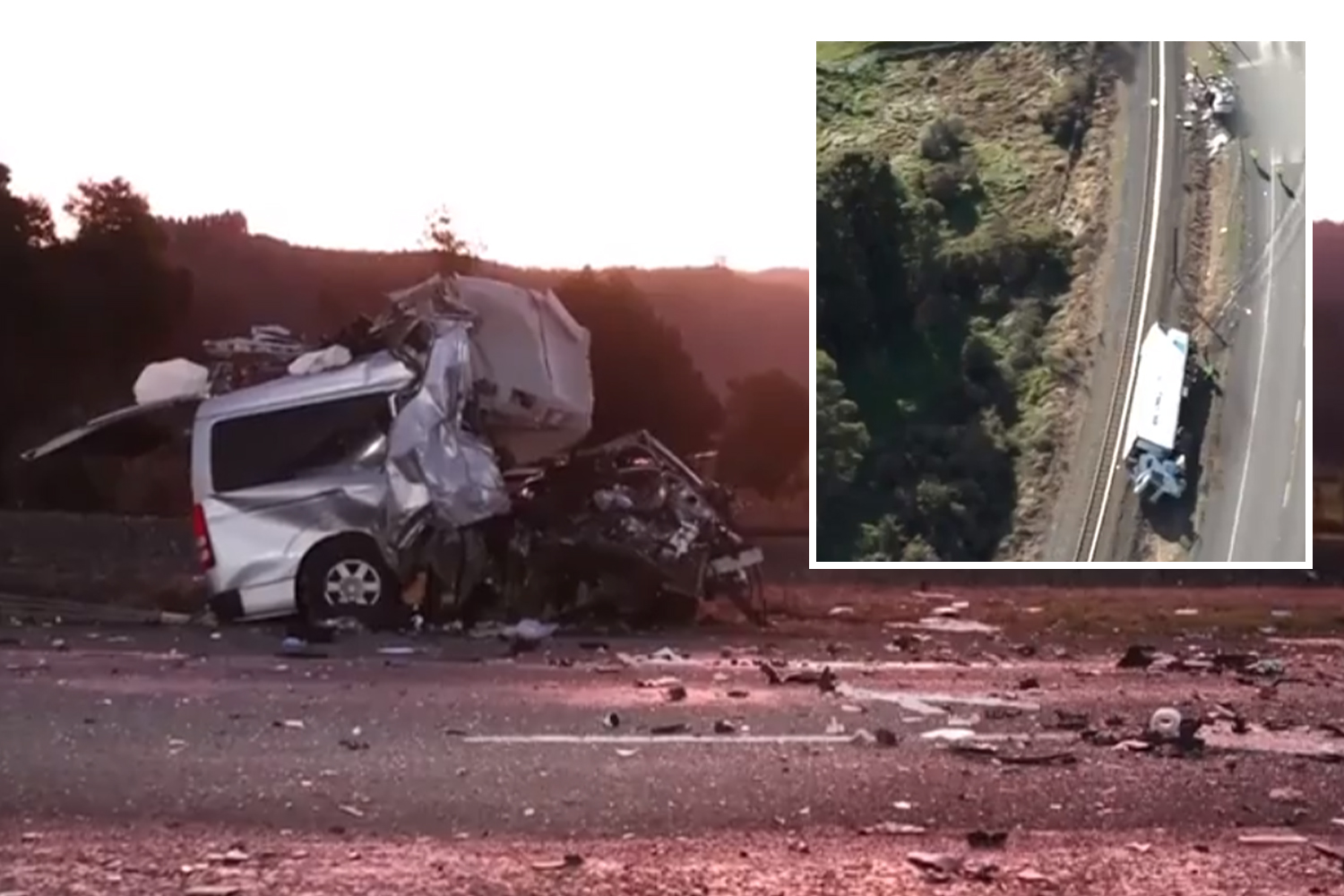 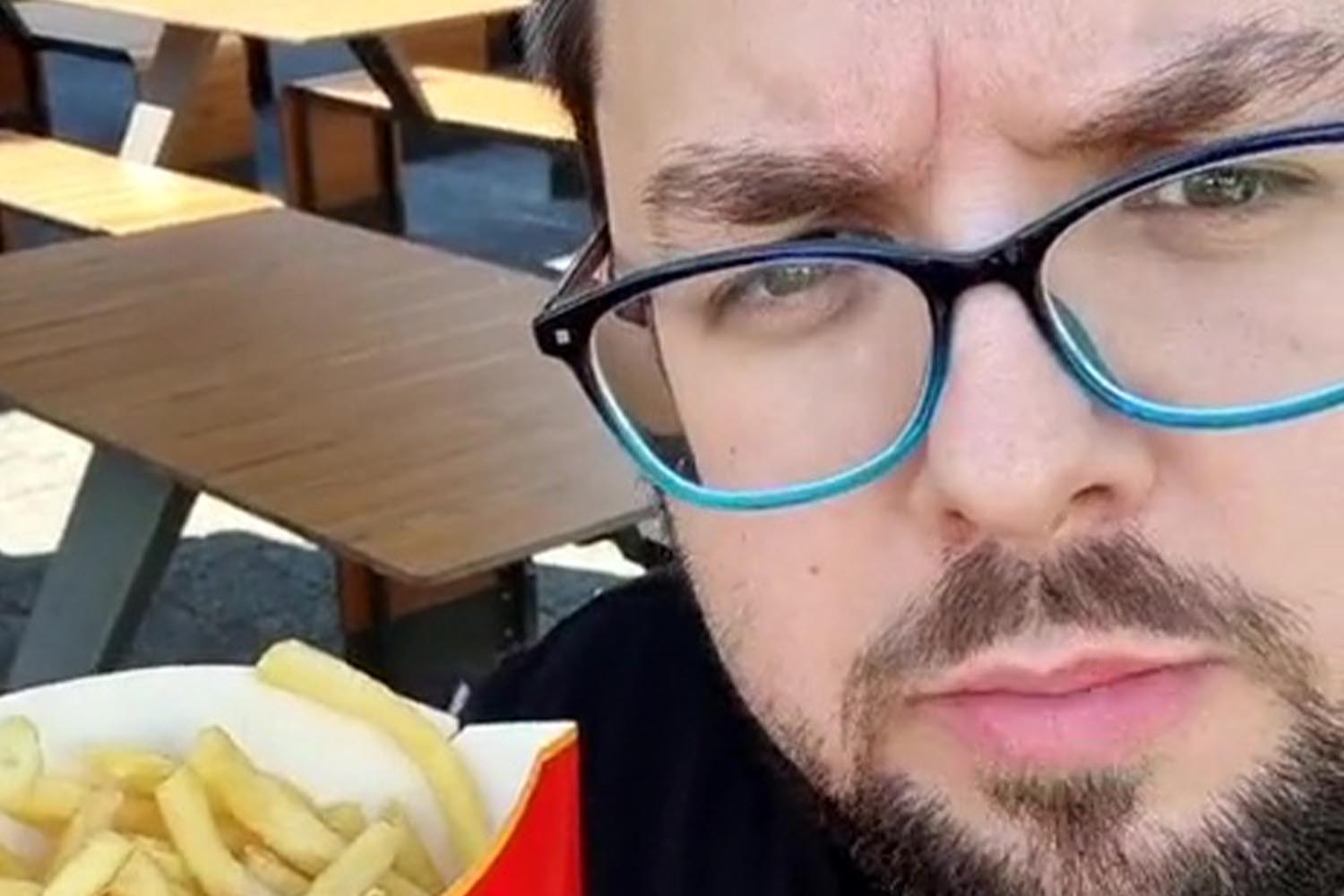 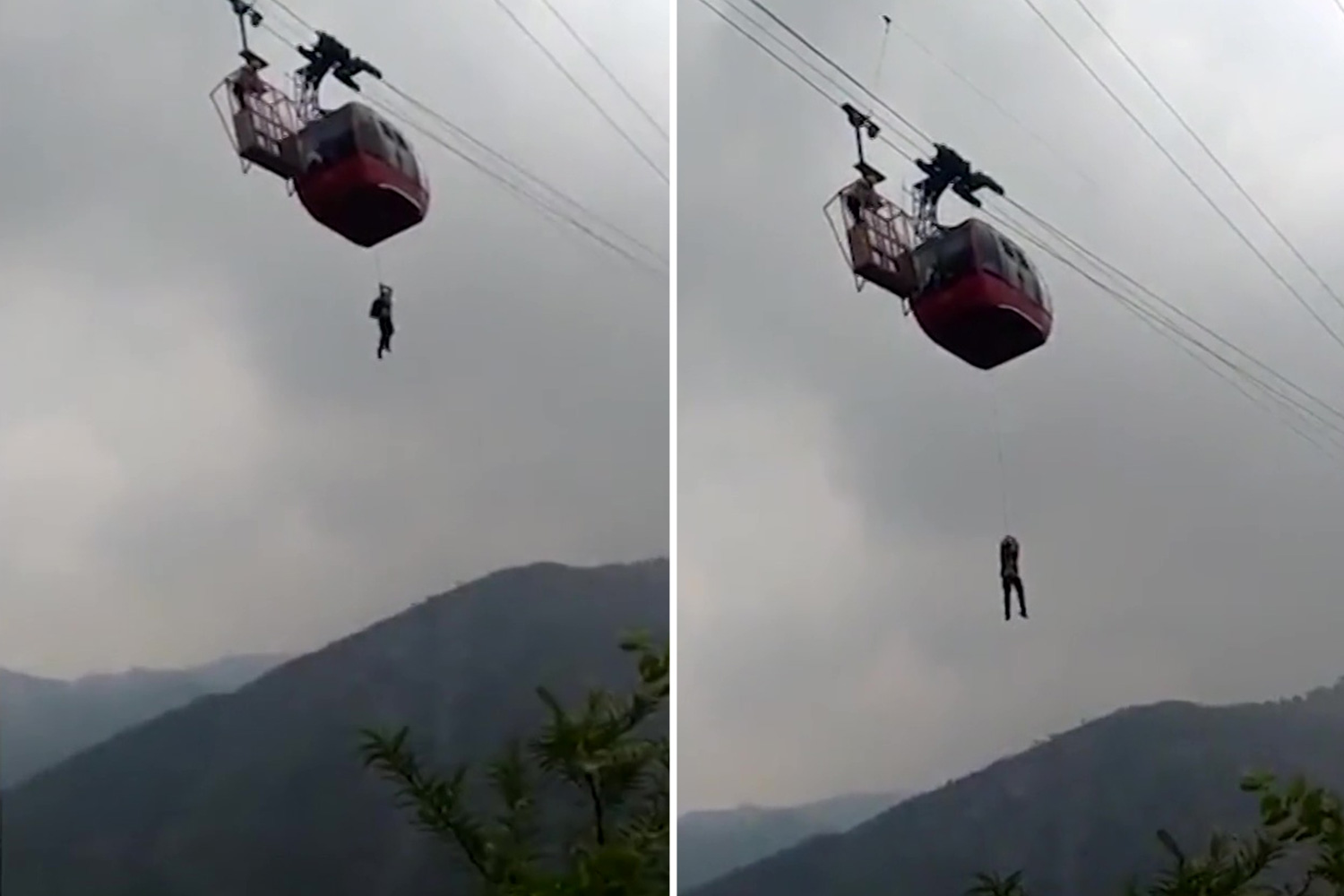 Moment tourists dangle from rope 1,000ft in the air after cable car got stuck

The site had briefly popped up from the water, including in 2018, when other documentation took place.

But this time around, researchers were able to document multiple structures – including some that may have been damaged in an earthquake in 1350 BC – as well as clay cuneiform tablets, CNN reports.

"I am curious next to see what the study of the cuneiform texts will reveal about the fate of the city and its inhabitants after the devastating earthquake," she said.

The tablets are being stored at the Duhok National Museum. 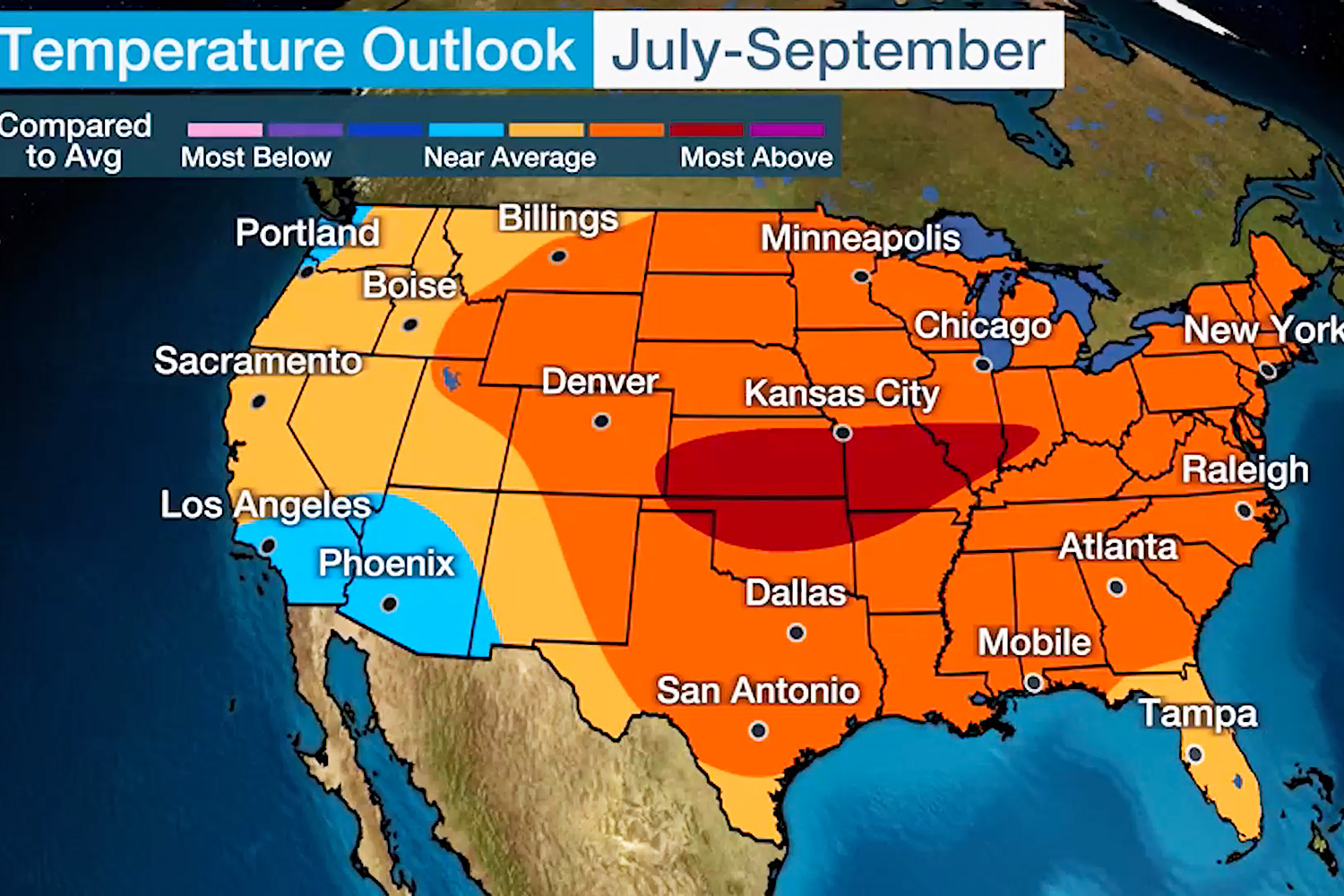 Before the city became submerged once again, researchers were able to use plastic sheets to cover the ruins in hopes of preserving the site for the future.

Kemune is located along the Tigris River in the Mosul reservoir in northern Iraq. 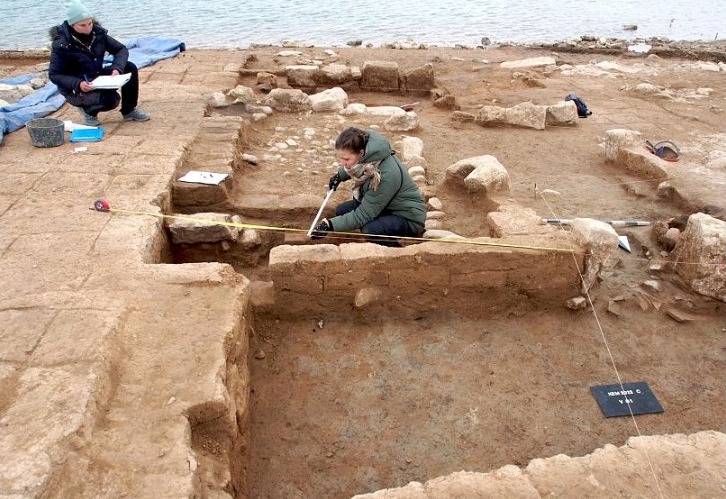 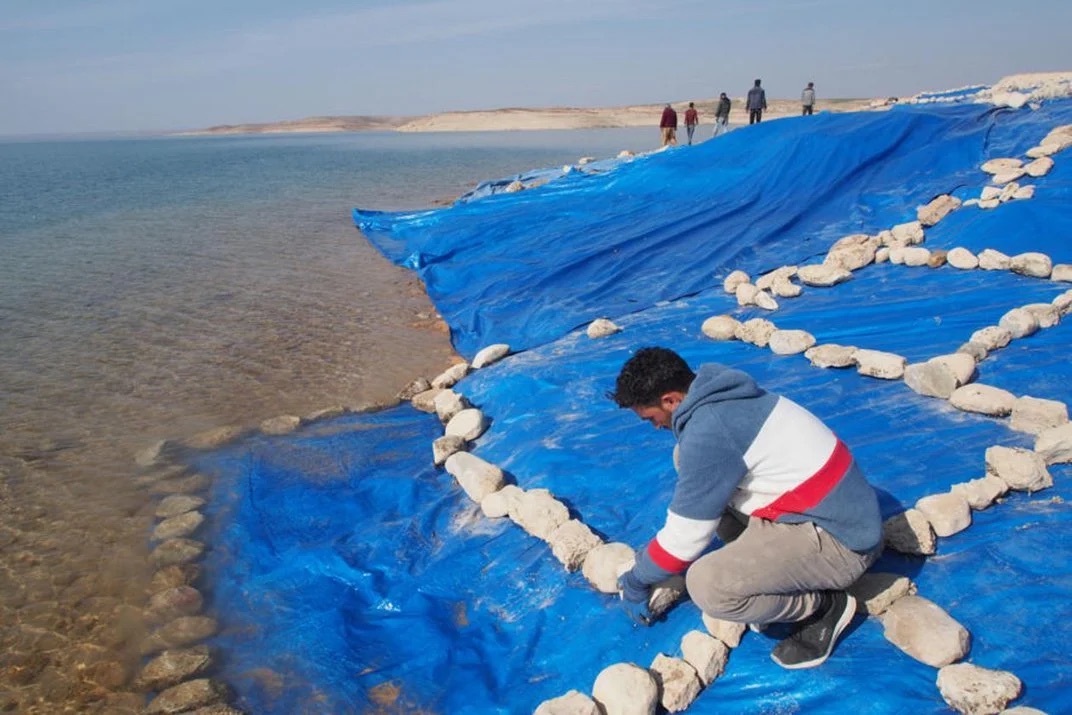