A BASEBALL coach apologized after he was seen on video raising his arm in a Nazi salute gesture during the postgame celebration on Thursday.

Oakland Athletics coach Ryan Christenson is seen on video raising his arm while greeting Liam Hendriks, who scored the final run in the A's 6-4 win over the Texas Rangers. 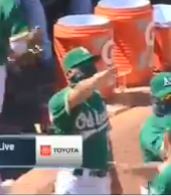 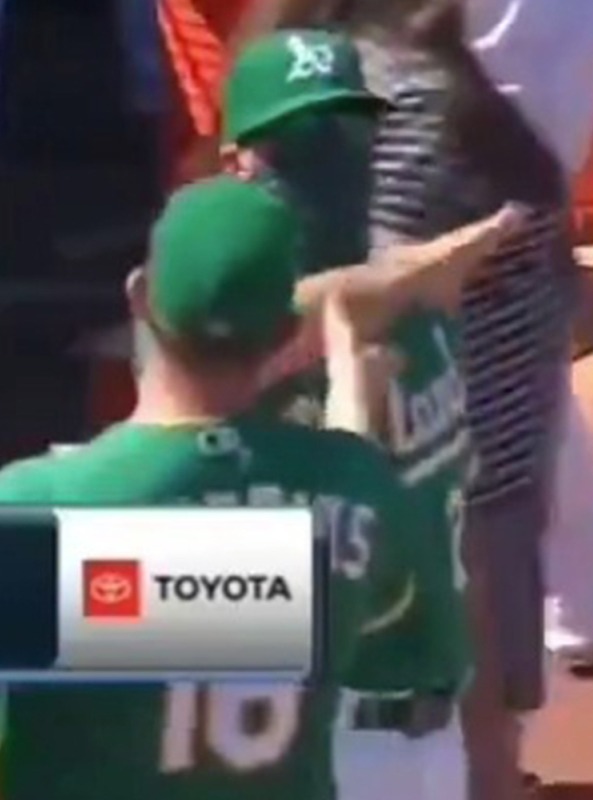 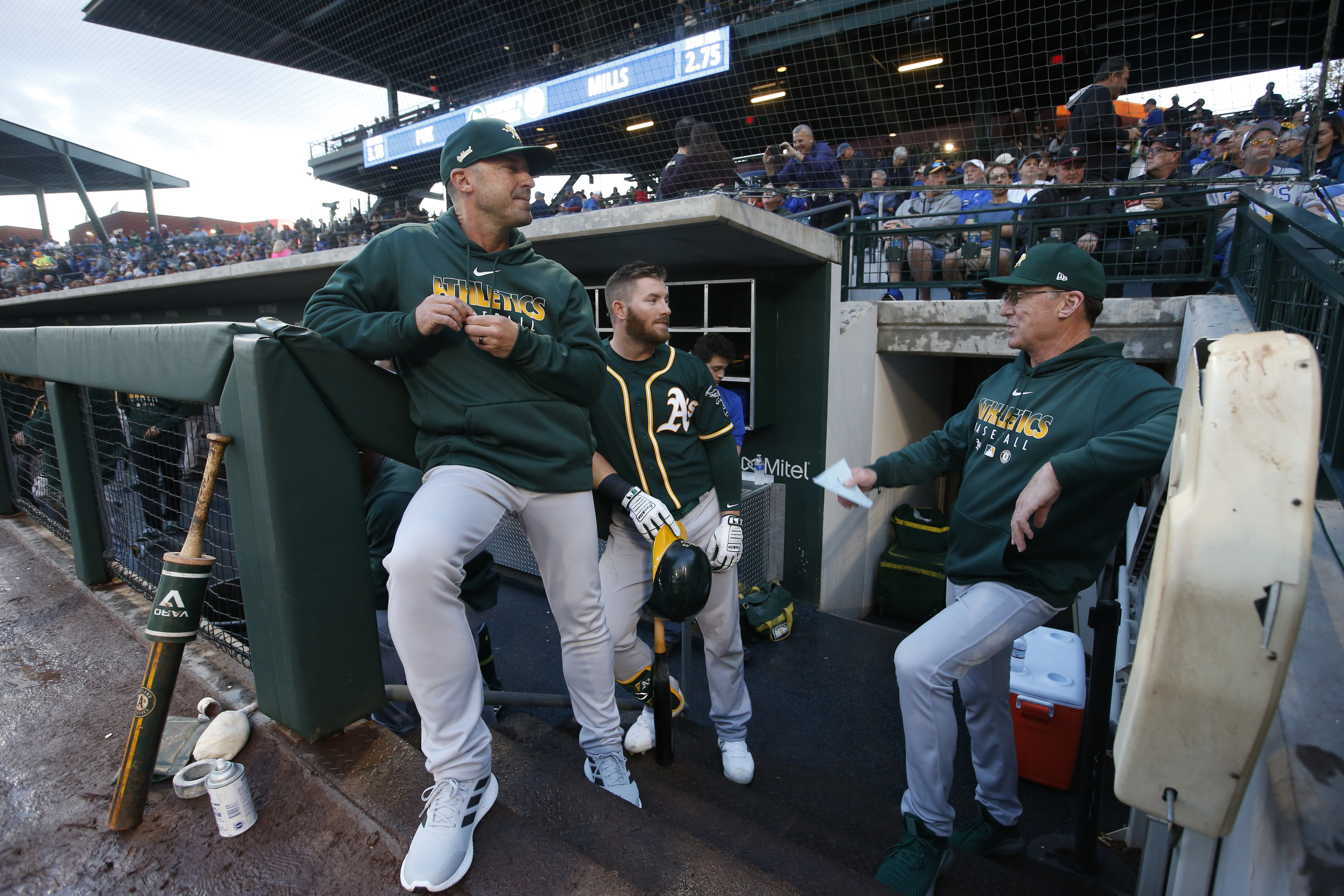 As Hendriks entered the dugout, he pushed Christenson's arm down to give him an elbow bump.

Christenson is then seen laughing off the incident and pointing at Hendriks as he turns around. He then lifts his arm in the Nazi salute a second time before walking off.

Facing criticism for the gesture, Christenson issued an apology through the A's social media. 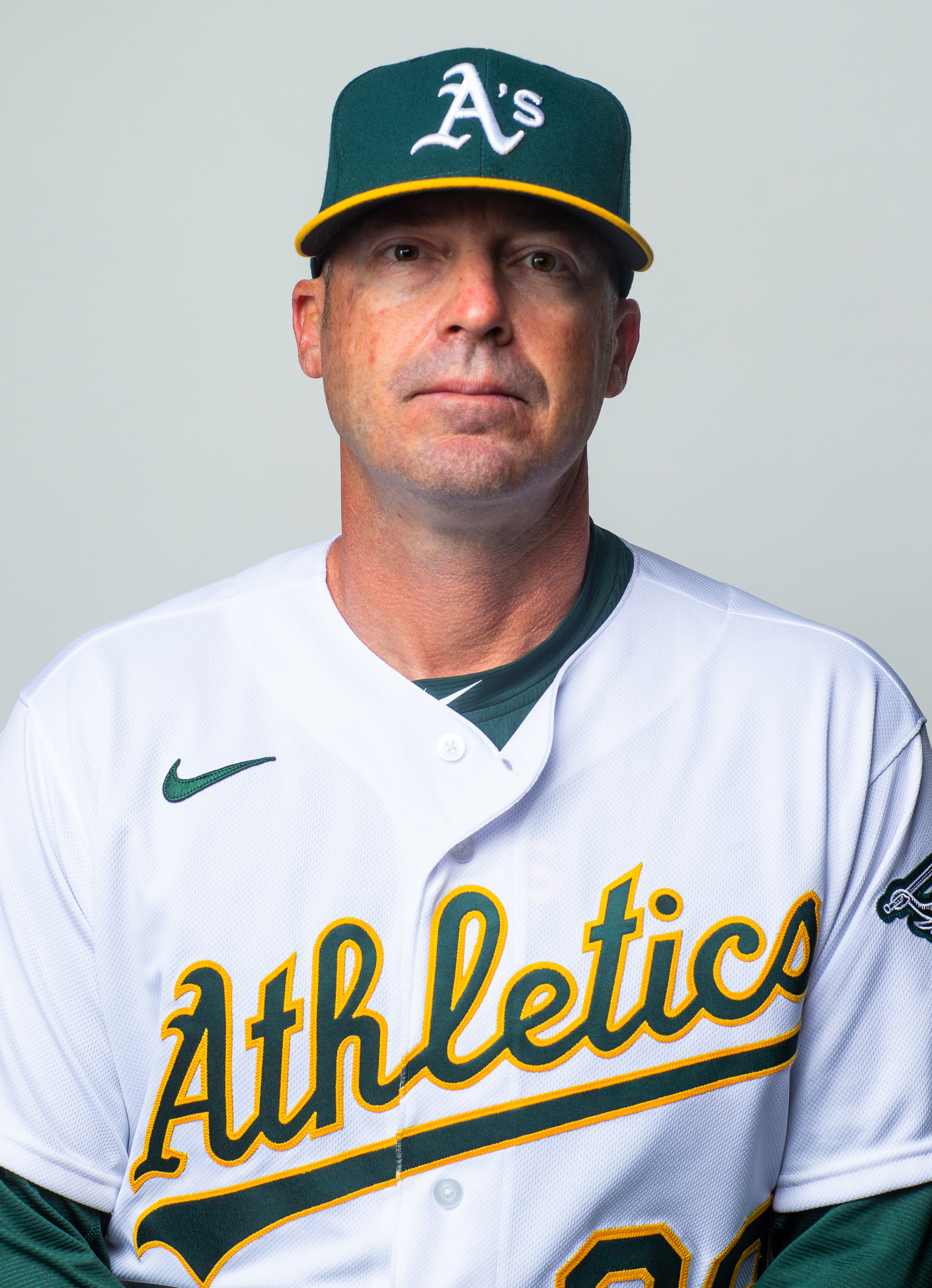 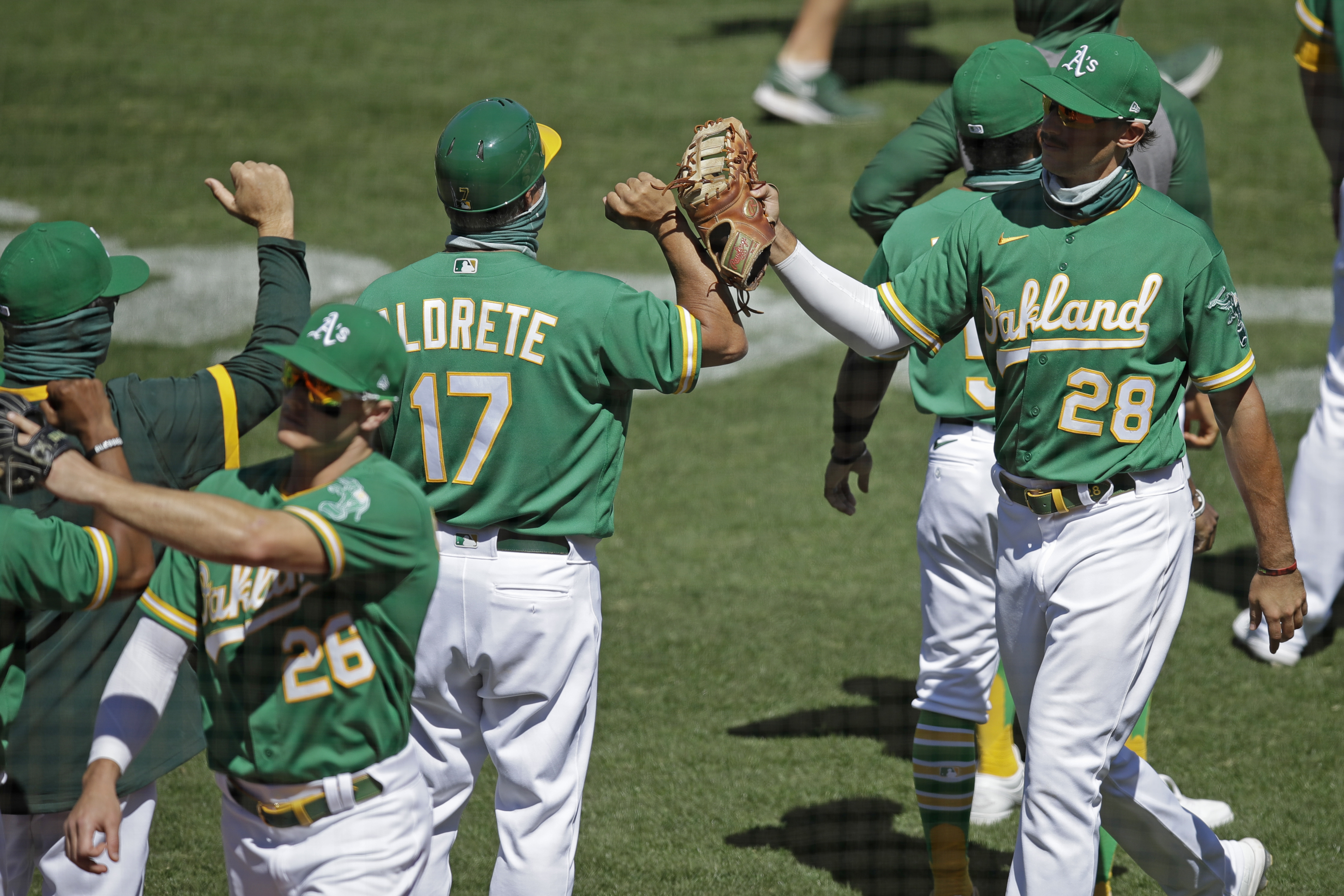 "I made a mistake and will not deny it," the statement read. "Today in the dugout I greeted players with a gesture that was offensive. In the world today of COVID, I adapted our elbow bump, which we do after wins, to create some distance with the players."

"My gesture unintentionally resulted in a racist and horrible salute that I do not believe in," he ended. "What I did is unacceptable and I deeply apologize."

In the same statement, the A's likewise apologized for the incident.

"A's bench coach Ryan Christenson greeted players with a gesture that looked like a Nazi salute," they wrote. "We do not support or condone this gesture or the racist sentiment behind it."

"This is incredibly offensive, especially in these times when we as a club and so many others are working to expose and address racial inequities in our country," the team continued. "We are deeply sorry that this happened on our playing field."

Christenson played as an outfielder in the MLB for six years between 1998 to 2003, including starting on the A's for three years and finishing his career with the Rangers in 2003.

He then spent several years coaching minor league teams before becoming a manager and then coach for the A's in 2018.