Prosecutor general Iryna Venediktova was sacked amid claims many of her employees were working “against our state”.

Head of the Security Service of Ukraine Ivan Bakanov was also said to be a long-term personal friend of President Zelensky, reported Sky News.

The President said: “Such an array of crimes against the foundations of the state’s national security, and the links recorded between Ukrainian security forces and Russian special services, raise very serious questions about their respective leaders.

“Each of these questions will receive a proper answer.”

Ms Venediktova has played a key role in the prosecution of Russian war crimes, however, both dismissals were announced in executive orders on the President’s website.

Mr Zelensky alleged on his Telegram account that many agency members had “collaborated” with Putin’s regime, according to Reuters. 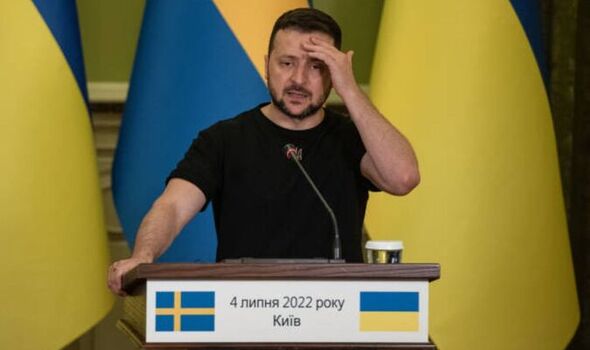 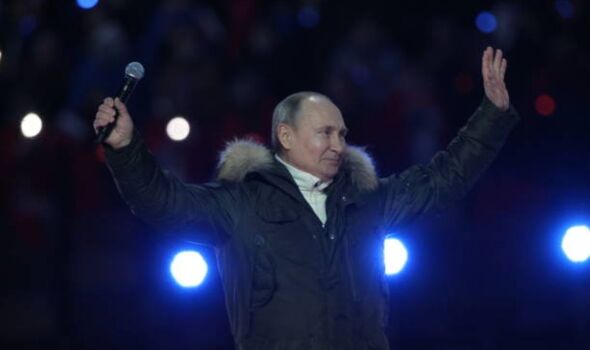 He claimed that “651 cases of alleged treason and collaboration had been opened against prosecutorial and law enforcement officials” and over 60 officials in Mr Bakanov and Ms Venediktova’s employ were now “working against Ukraine in Russian-occupied territories”.

Russian infiltration has become a huge part of Moscow’s attempt to take down Ukraine since Putin’s forces invaded on February 24.

In his nightly address to the country, the Ukrainian President revealed he had fired his top security official at the start of the invasion, a decision which now seems justified. 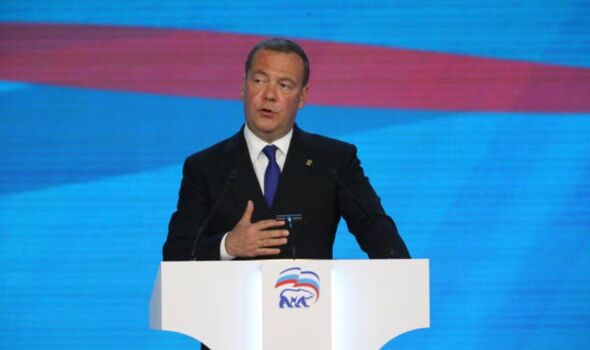 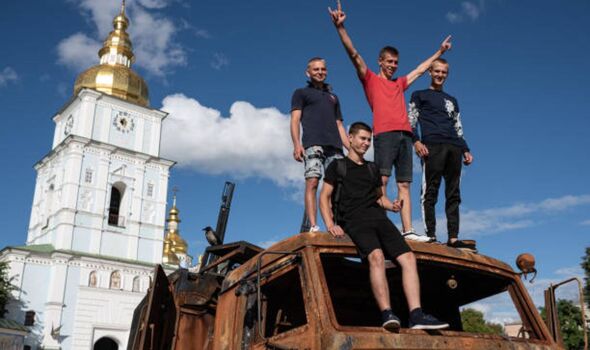 He said: “Sufficient evidence has been collected to report this person on suspicion of treason. All his criminal activities are documented.”

A new prosecutor general, Oleksiy Symonenko, has already been appointed, according to a post on the presidential website.

This comes as former Russian leader Dmitry Medvedev has threatened “Judgement Day” if any attempt is made to attack Crimea. 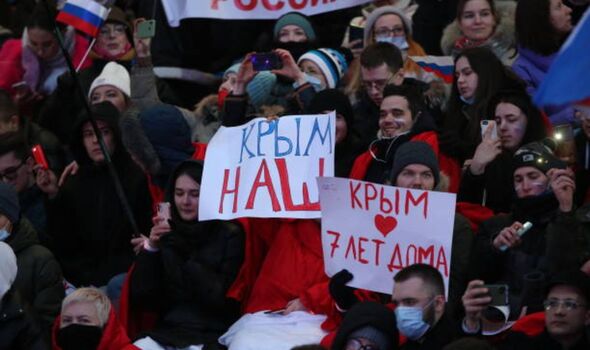 Russia annexed the Crimean peninsula from Ukraine in 2014.

According to the Russian TASS news agency, Mr Medvedev said: “Judgement Day will come very fast and hard. It will be very difficult to hide.”

A Ukrainian official recently suggested that Crimea could be a target for US-made HIMARS missiles deployed by Kyiv.