A 24-year-old woman was shot dead in broad daylight in Chicago while holding a baby, according to police, who say the baby escaped unharmed.

The woman was shot at as she climbed out of a black sedan at about 8:50 a.m. on Tuesday, and the gunfire came from a silver sedan as it was driven down the street, witnesses said, according to Chicago Police spokeswoman Sally Bown. 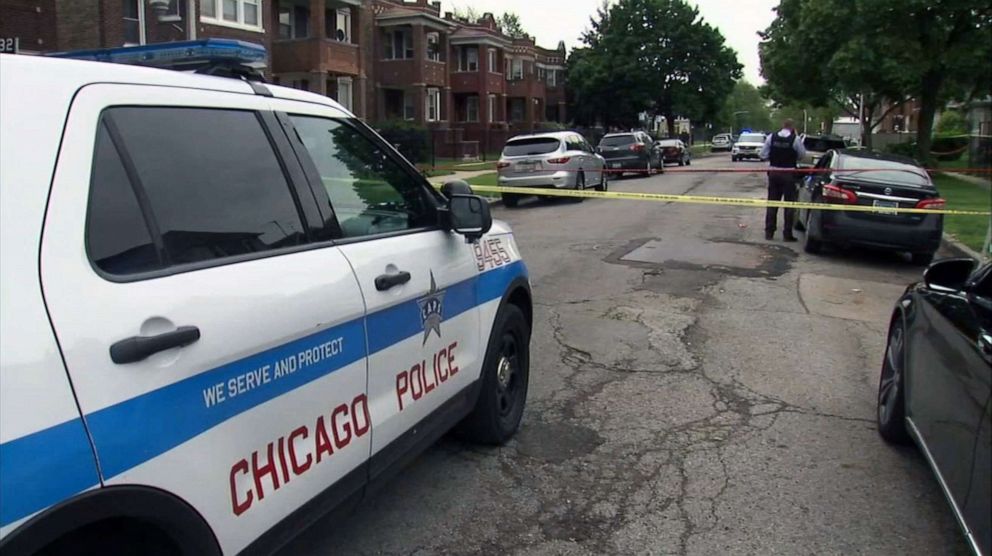 The week of May 20 to May 26 saw 54 shooting incidents and 11 murders in Chicago, bringing the year total to 703 shootings and 174 slayings, according to the police department. The city had seen 193 murders at this point in 2018.

The 24-year-old was hit multiple times, and was pronounced dead at West Suburban Hospital at 9:25 a.m, police said. 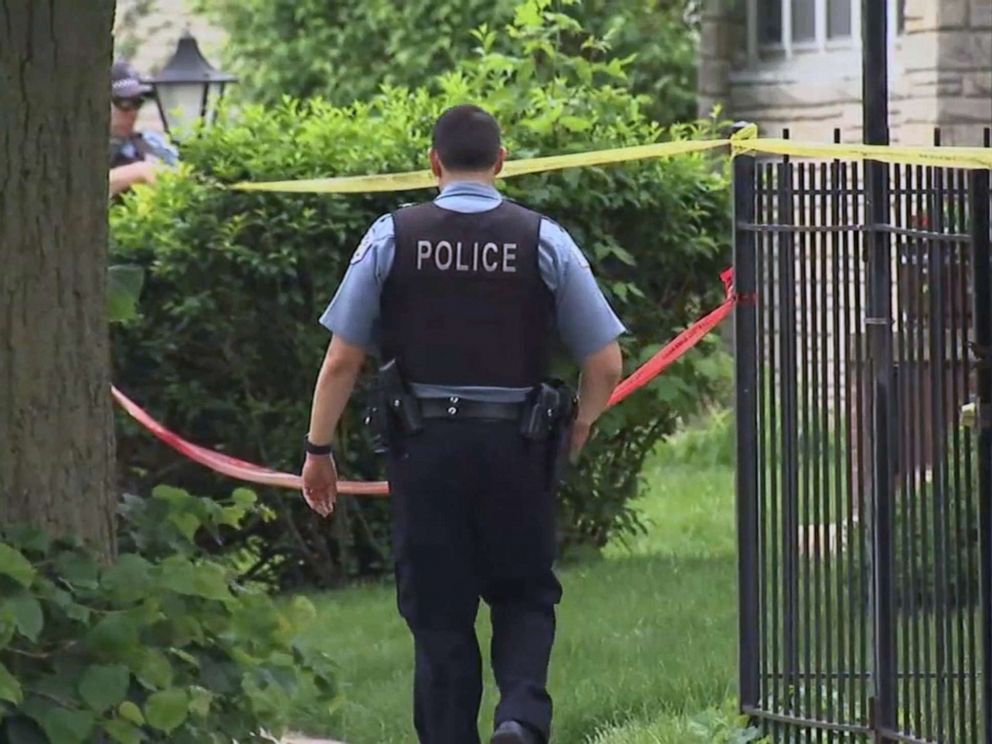 While police did not identify the victim, ABC Chicago station WLS reported that the slain woman was Brittany Hill and that the child was her daughter.

Chicago community activist and former mayoral candidate Ja’mal Green told ABC News also identified the victim as Hill, and said that she had been one of his classmates in high school.

“When Brittany was shot, she shielded her baby, was hit and fell protecting her,” Hill said on Twitter. The child “survived and will have to grow up without her mother.”

“I’m sick and shocked and can’t believe it,” he said in the post. “We must step up and stop this violence.”

Green said that Hill is also survived by a young son.

“It’s really hard to understand that her kids are gonna have to grow up without her. This is our reality,” Green told ABC News. “We’re living this every single day … it is very unfortunate that kids in this city have to grow up either without their parents or grow up in survival mode, trying to just live to be an adult.”

“This is a problem that is gonna take all hands on deck to solve,” he said of violence in Chicago. “But the administration and those in power, those elected, have to connect with the people that are in the communities if they really want to address crime… they don’t have people that are directly affected and see whats going on in their community.”

No arrests have been made in the Tuesday shooting, according to police.

Investigators believe the shooting was not a random act of violence, police added. The department declined to comment further on the investigation.