A SCORNED wife raded her ex-husband's cryogenics lab and stole the frozen brains of people who hoped to be brought back to life.

Valeria Udalova, 59 and staff from her company grabbed the remains of people who paid thousands of pounds in the hope they could be resurrected in the future. 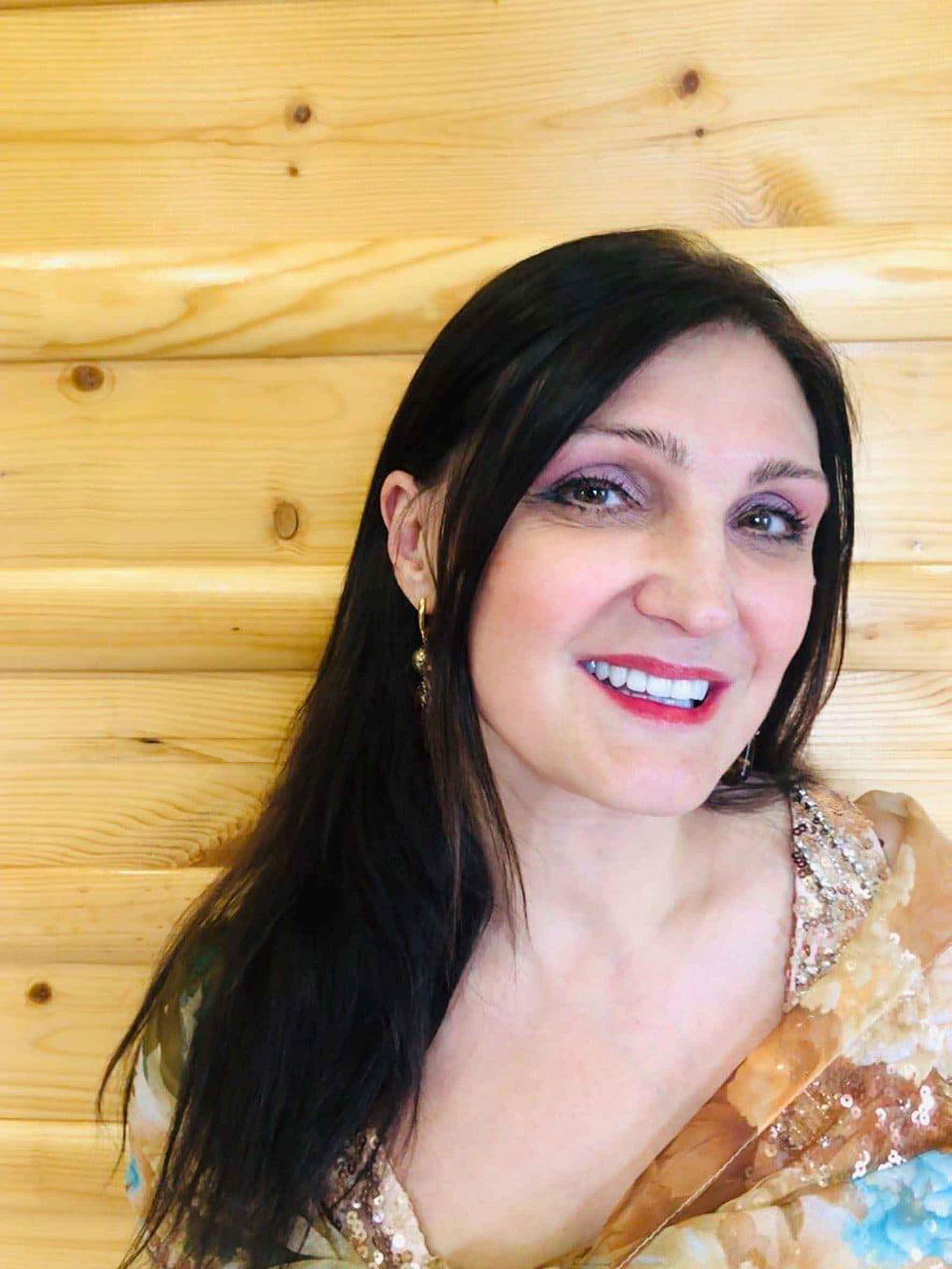 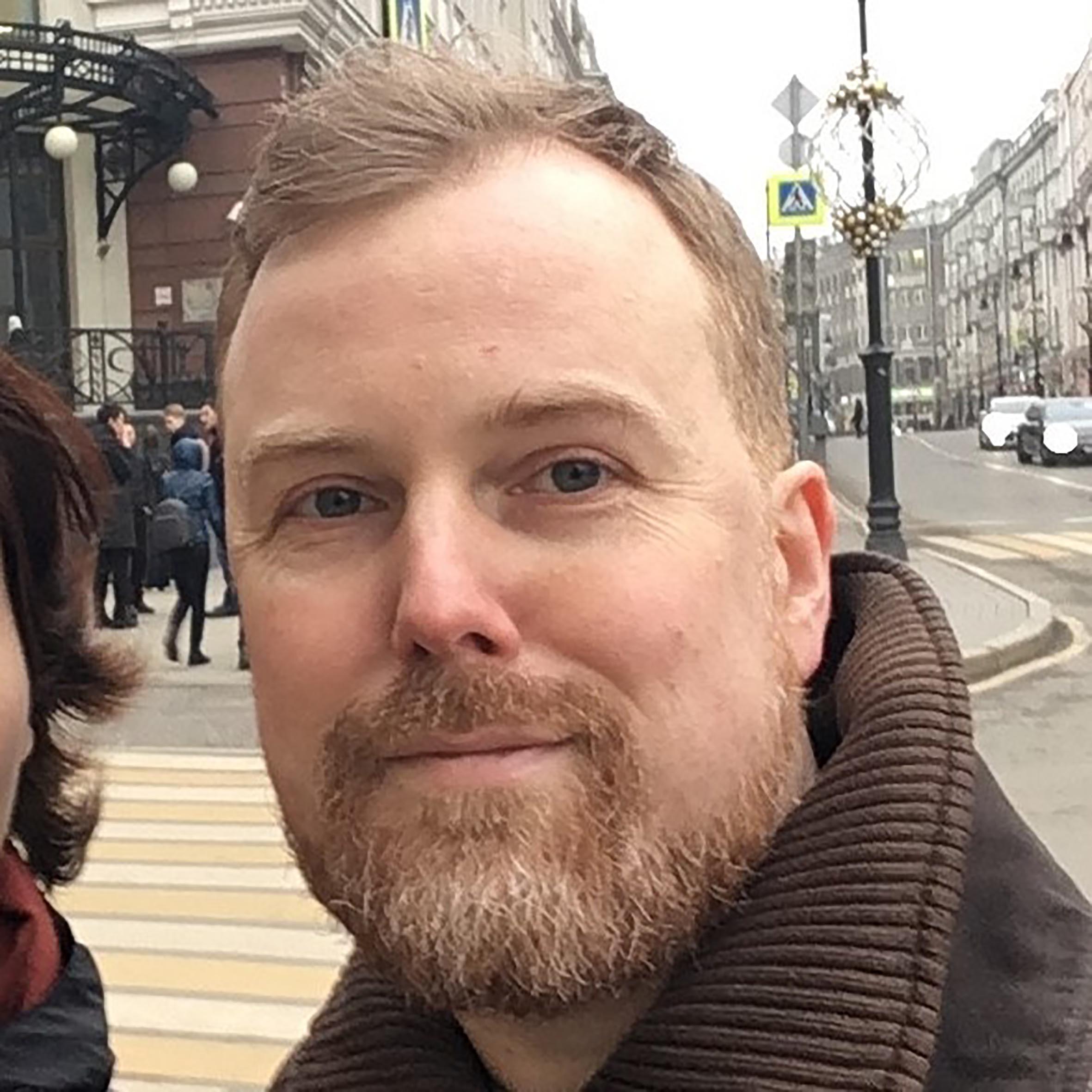 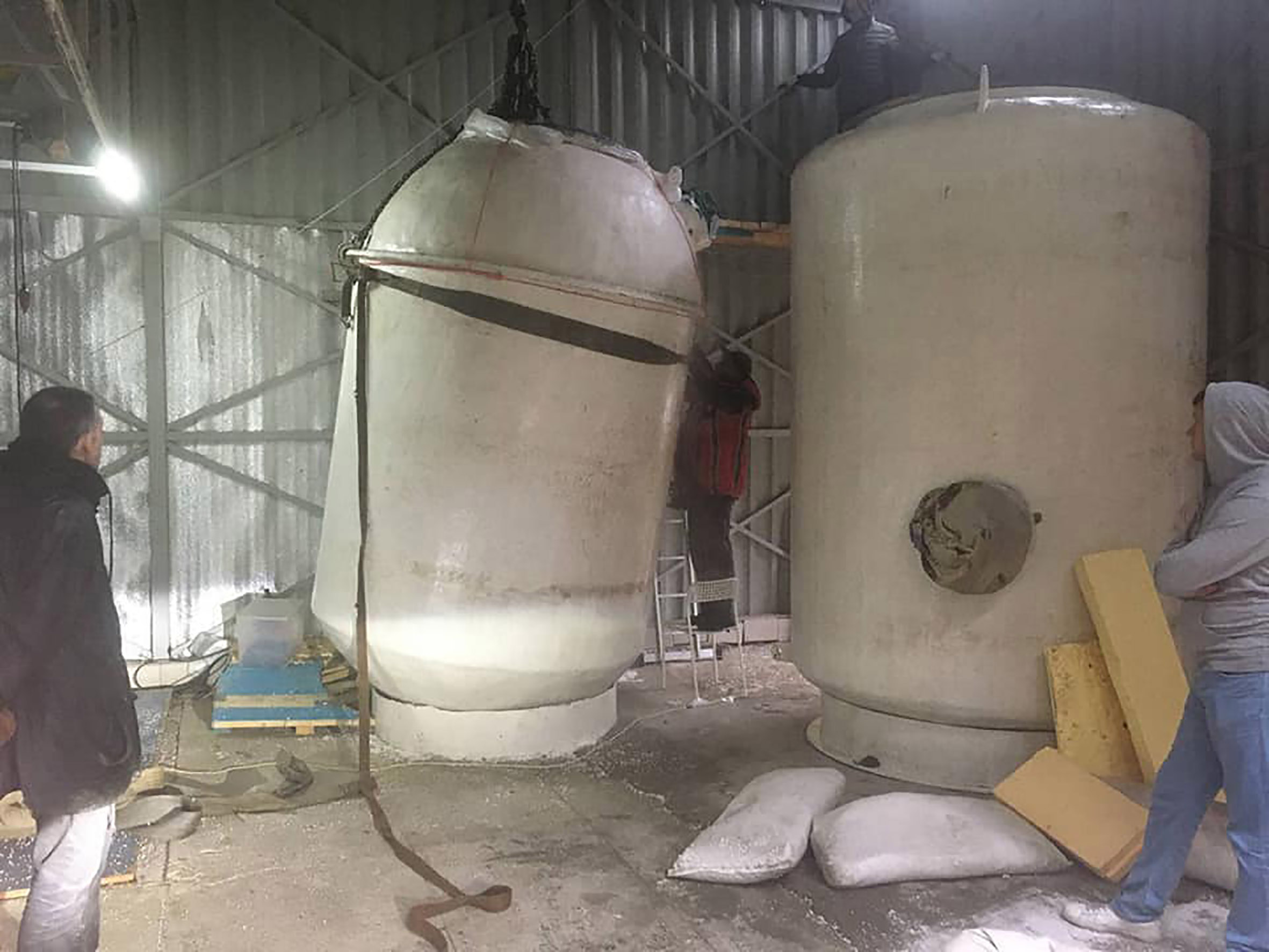 Some of the corpses were from Britain and the US and were stored in Valeria's ex-husband Danila Medvedev, 41, lab in the Moscow region of Russia.

They drained liquid nitrogen from giant dewar flasks containing frozen bodies and grabbed these and some detached human brains, then loaded them on trucks.

Police were called and intercepted the macabre cargo of human remains preserved by “Frankenstein” technology offering humans the chance to "come back to life” in future.

But Medvedev told RTVi: "The police did not catch Valeria.

“She left, taking someone's brain from the cryo-storage.

“The brains of our neuro-patients were kept separately, in special metal medical boxes."

Both Medvedev, who runs KrioRus, and its ex-boss Udalova, who started a new company called Open Cryonics in Tver region, claim to be the legitimate owners of the human remains.

Police are now examining the rival claims while demanding the feuding  ex-spouses guarantee the “integrity” of the frozen corpses and brains as well as the bodies of dozens of dogs and cats that owners wanted to bring back to life in the future.

There are fears the remains may have been damaged in the raid.

“Valeria did not do it well, she just cheated,” alleged Medvedev, who started a new family with another woman.

“There was a risk of damage, it is impossible to transport dewars in a horizontal position.”

“While attempting to steal our dewars, this nitrogen was spilled, most of the nitrogen was poured onto the ground,” added Aleksey Potapov, an expert with KrioRus.

The human remains "began to heat up”.

Udalova claims she was unfairly ousted from her old company and is the rightful owner of its assets.

"There are a lot of orders from different countries, especially from dog and cat owners,” she said.

“This is the reason why Medvedev wanted to take KrioRus for himself.”

Some 82 patients were in the company's warehouse, including 25 foreigners.

Among the brains frozen in the Moscow store is Dr Yuri Pichugin, who died in 2018 after inventing the chemical cocktail which preserves people for posterity in a deep freeze at minus 196C.

A brain “woken” in the decades or centuries to come could be implanted in another human body, it is claimed.

For some this is a sci-fi nightmare and a macabre affront to nature, for others a realistic prospect and a tantalising step towards everlasting life. 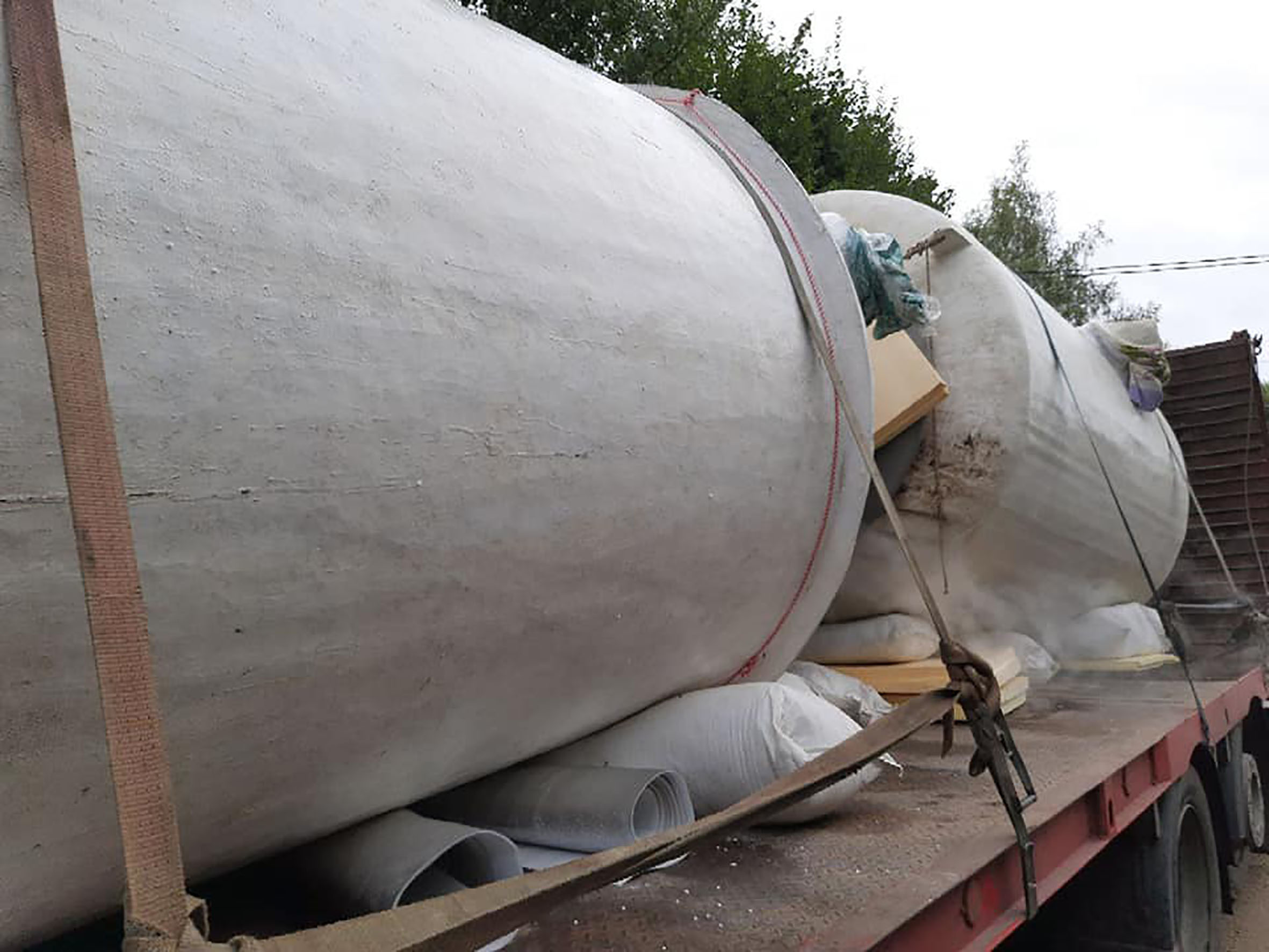 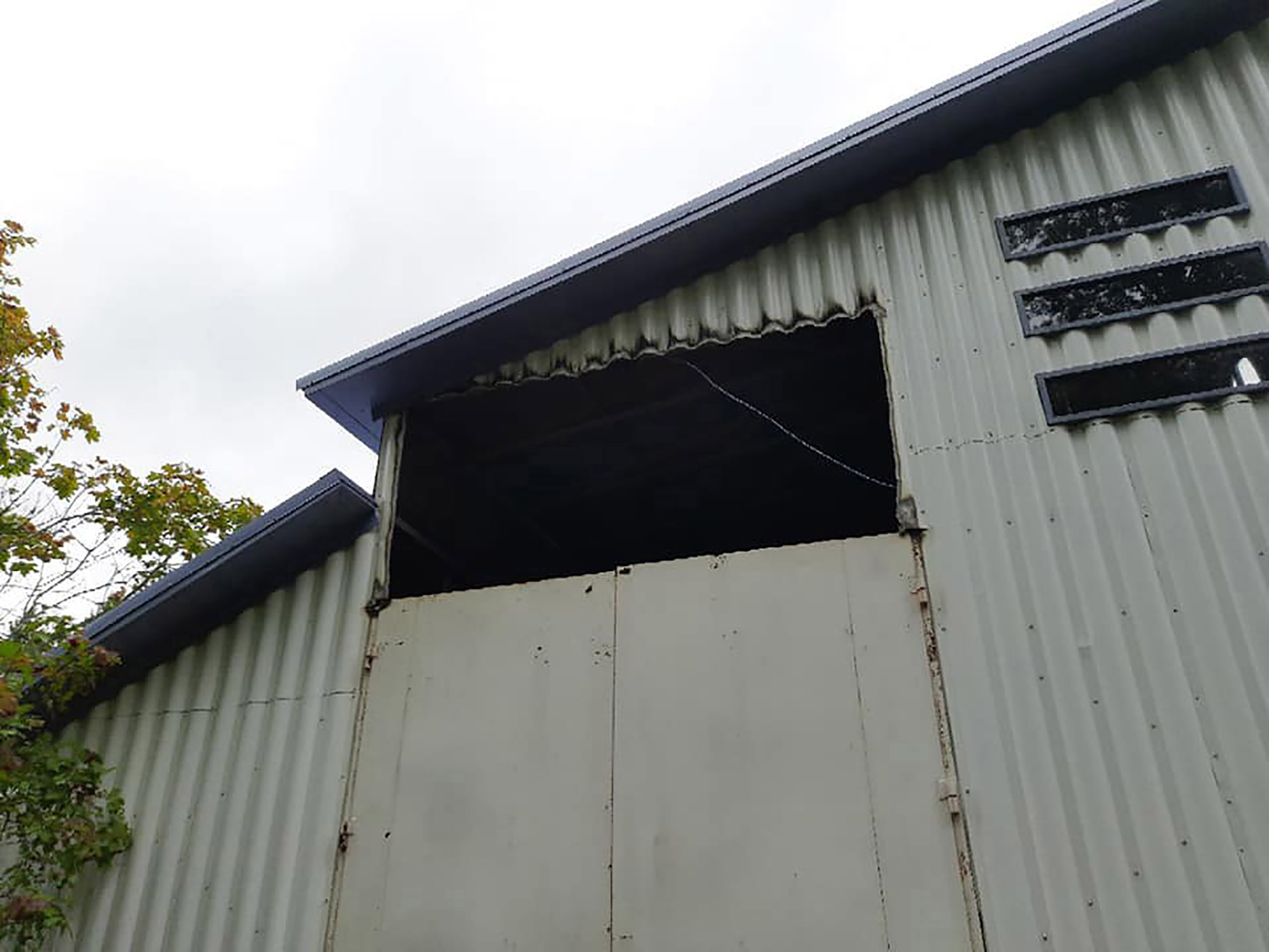