A SAVAGED surfer fought off a 10ft great white shark by punching it in the face as the beast dragged him underwater and tried to rip off his leg.

Eric Steinley, 38, was surfing at Salmon Creek Beach in California last Sunday when the massive sea creature dragged him off his surfboard. 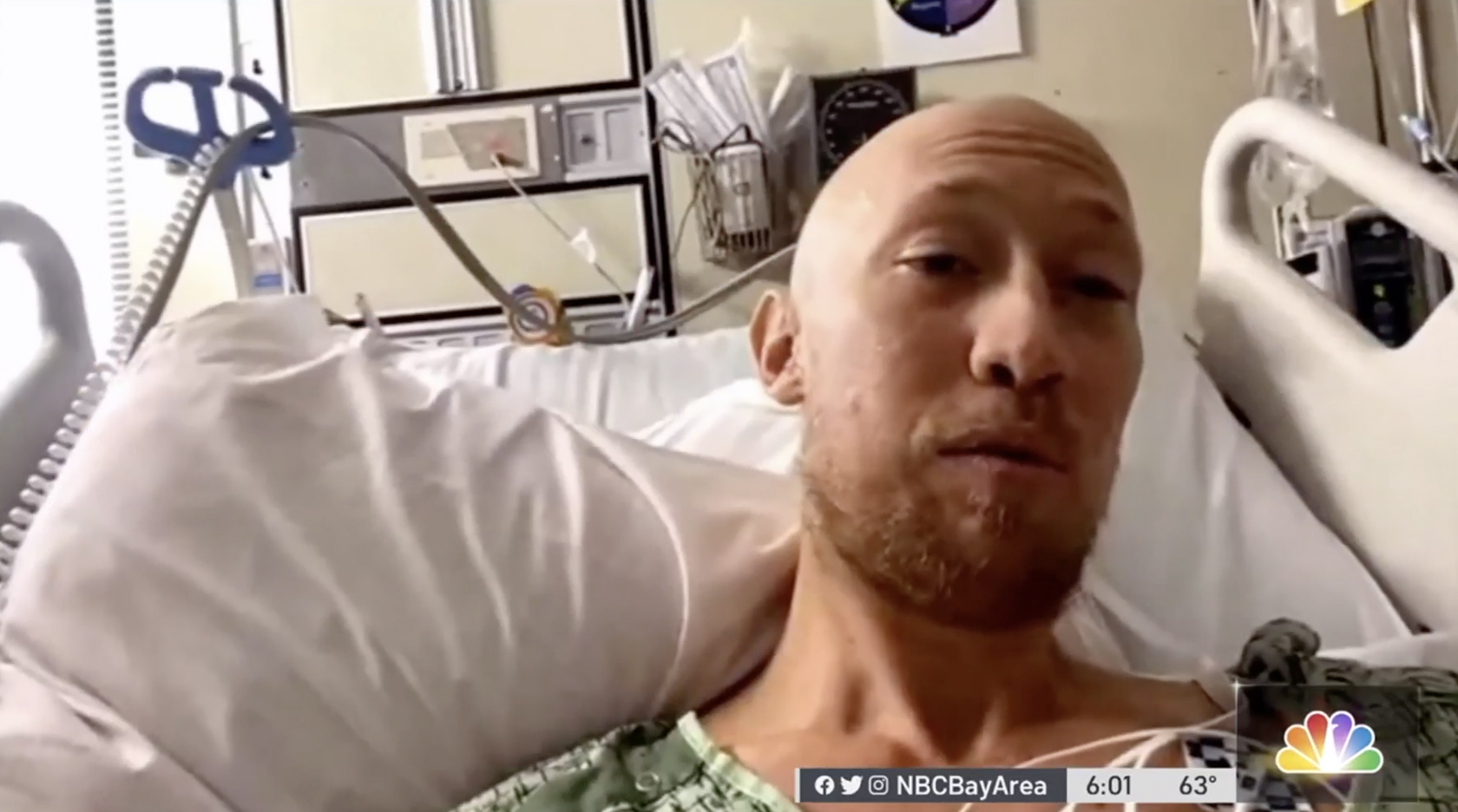 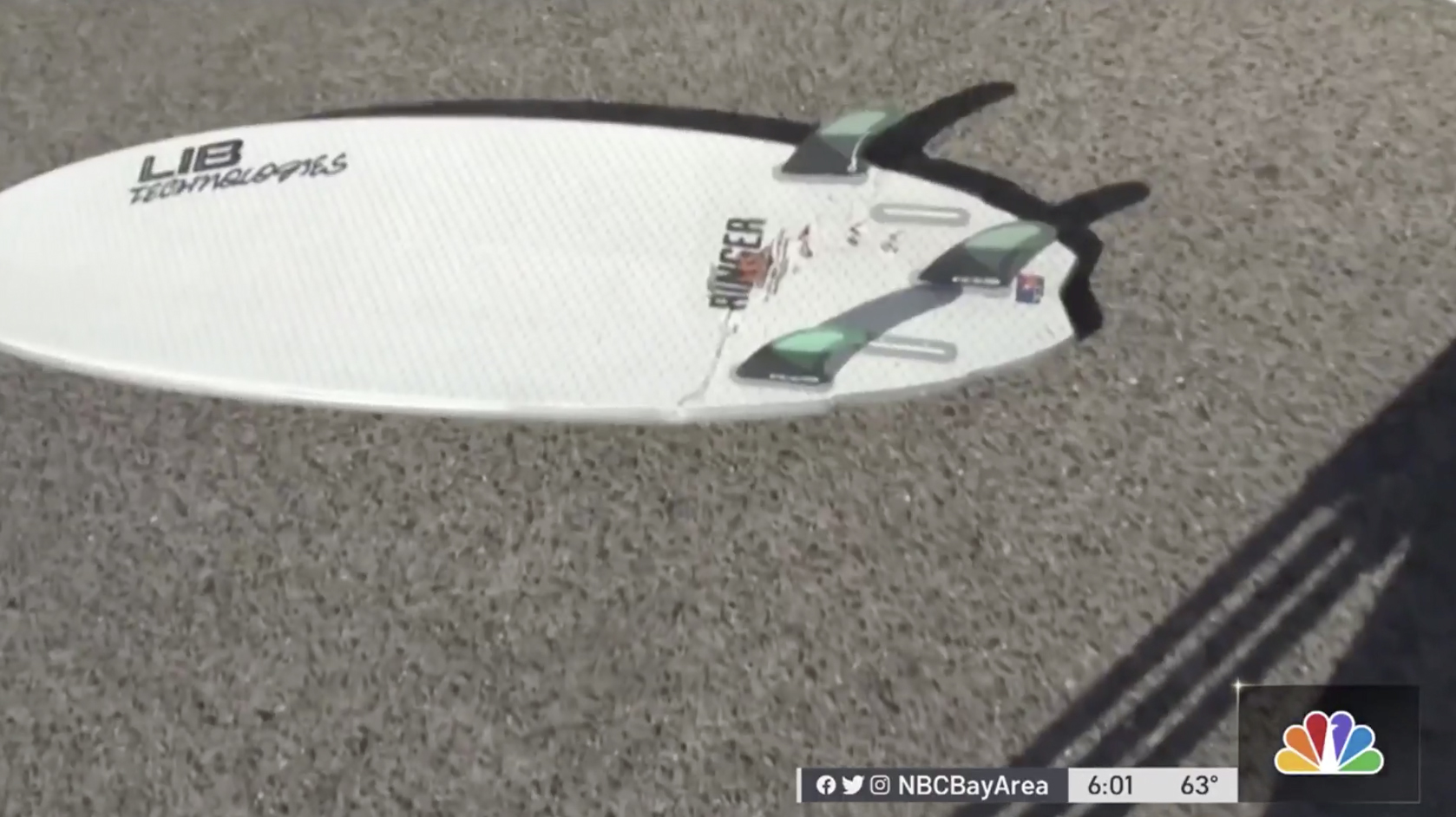 The 38-year-old has described the terrifying moment of the attack and how he punched the animal in the face.

He told ABC's Good Morning America: "I was in a lot of pain and still thinking I'm either going to lose my leg or die.

"I just felt this heavy thing pull on me and it was like a clamp right around my leg. And we went underwater together and it was slow motion."

Steinley was finally able to free himself after punching the animal in the face.

"It was such as a measly punch compared to how big the creature was," he said.

His friend, Jared Davis, and other surfers who were at the beach rushed to help him after they heard him yelling "shark."

With his friend's help he was able to paddle to shore "stroke for stroke," in five minutes that "seemed to take ages," he told The Press Democrat.

"He was saying shark, he was saying help. It looked like he had a red stripe on his wetsuit" Davis said.

Steinley added: "He goes: 'You're going to make it. Don't look, don't look at your leg. Let's just keep going,' and then we paddled in together, and then a wave came and I gave it my all."

Thankfully, a dozen surfers at the shore were able to create a makeshift tourniquet using their boards' leashes to stop the bleeding from Steinley's leg.

They also managed to carry him up the stairs until paramedics arrived.

Luckily one of those at the beach was a doctor who had a medical kit in his car, NBC reported.

"The tourniquet was crucial. That’s what made the difference between a life-threatening injury and a stable patient," Bodega Bay Fire Protection Division Capt. David Bynum told NBC News.

"He’s fortunate. He had a lot of help right from the start."

The California Department of Fish and Wildlife said that based on the DNA and bite radius from Steinley's surfboard the attack came from a great white shark at least 10ft long.

Steinley was airlifted to a Santa Rosa hospital while authorities temporarily closed beaches within two miles of the attack.

According to the Press Democrat, after two surgeries it will take at least a year for him to recover however he said he hopes to surf again.

"I still want to be part of the lifestyle. I'm just so thankful that everyone was there. Still in disbelief that I'm alive because of it."

A group of surfers has set up a GoFundme page to help him cover the medical costs, which has already raised over $34,000. 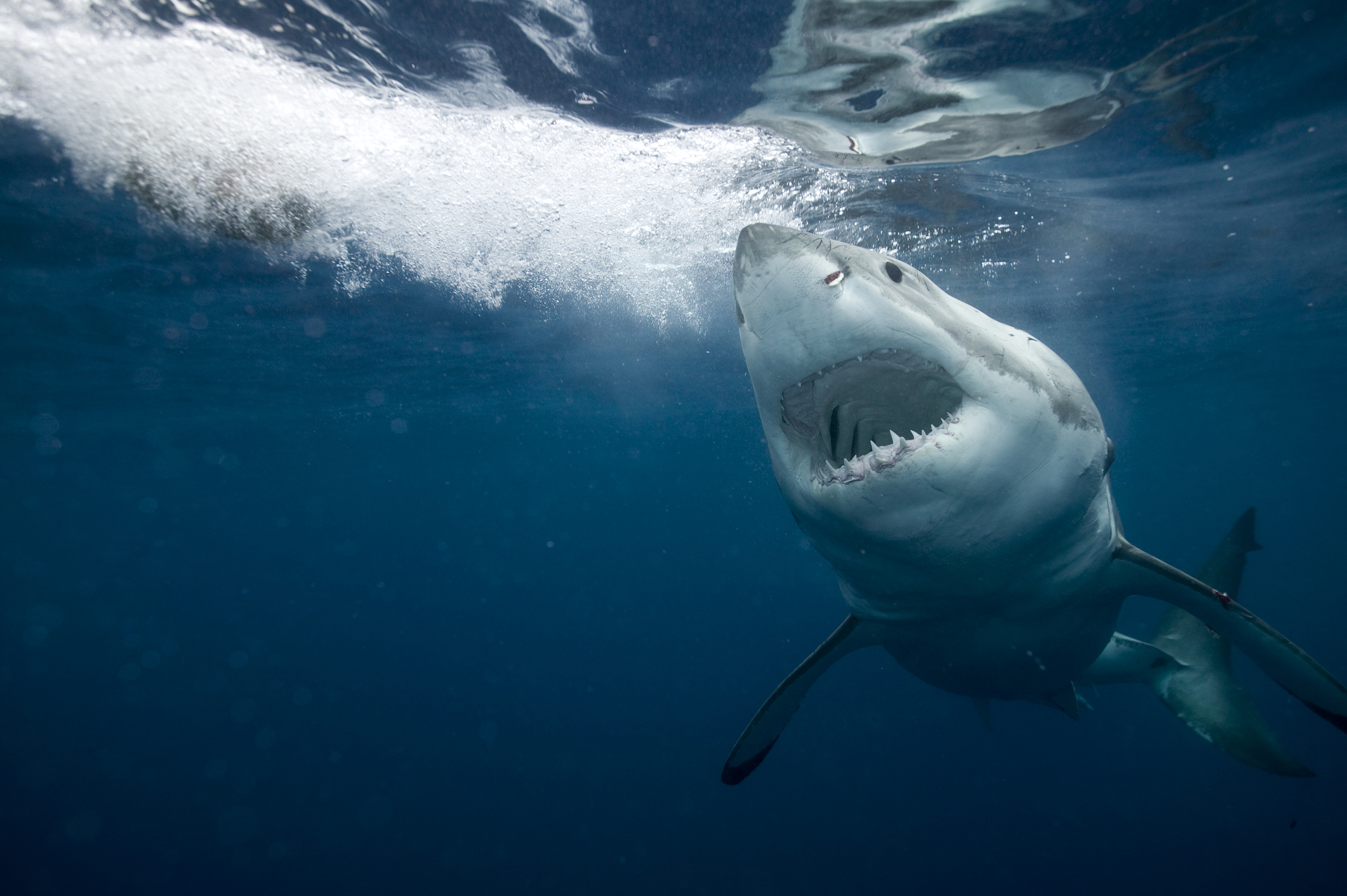 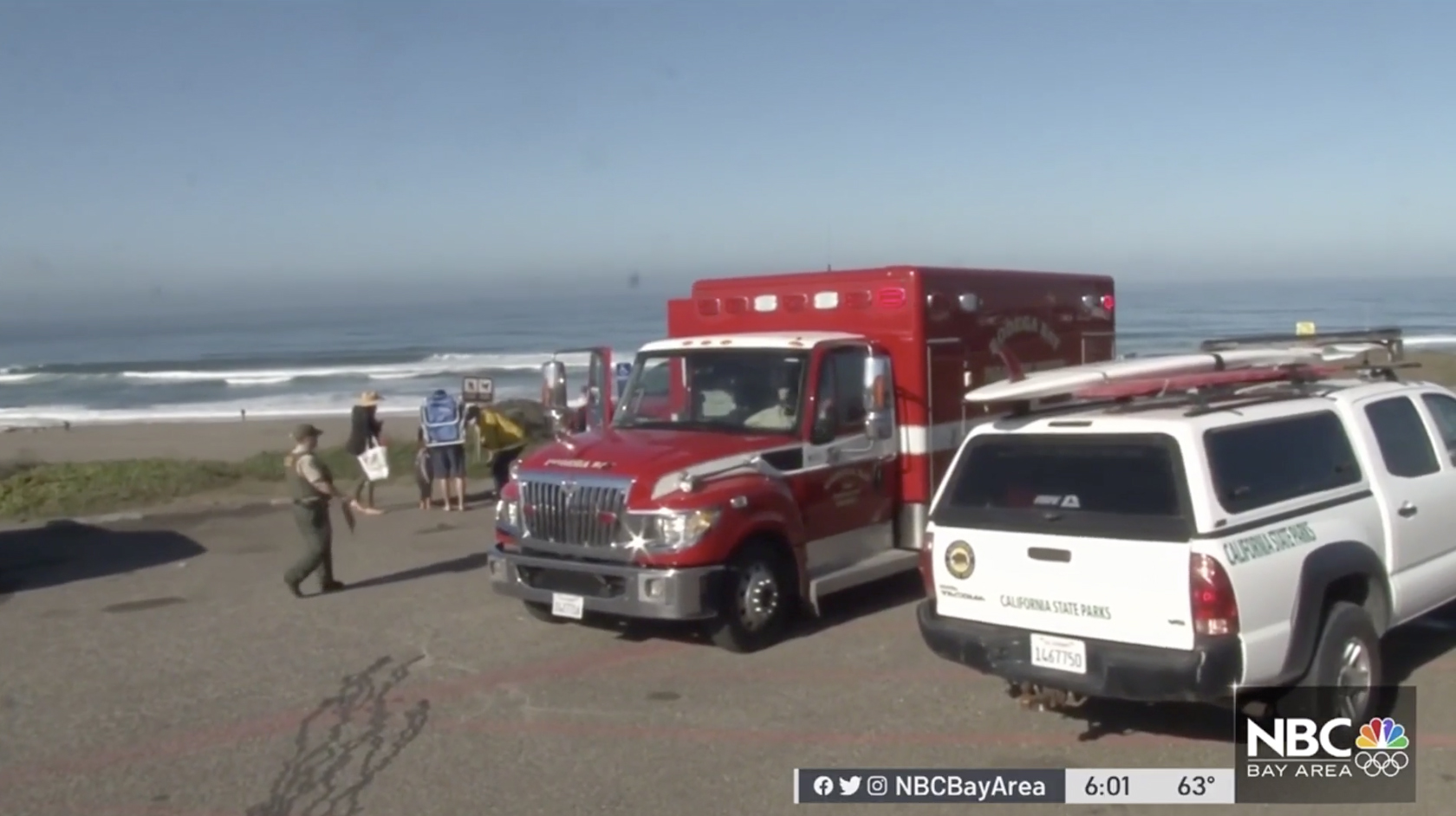 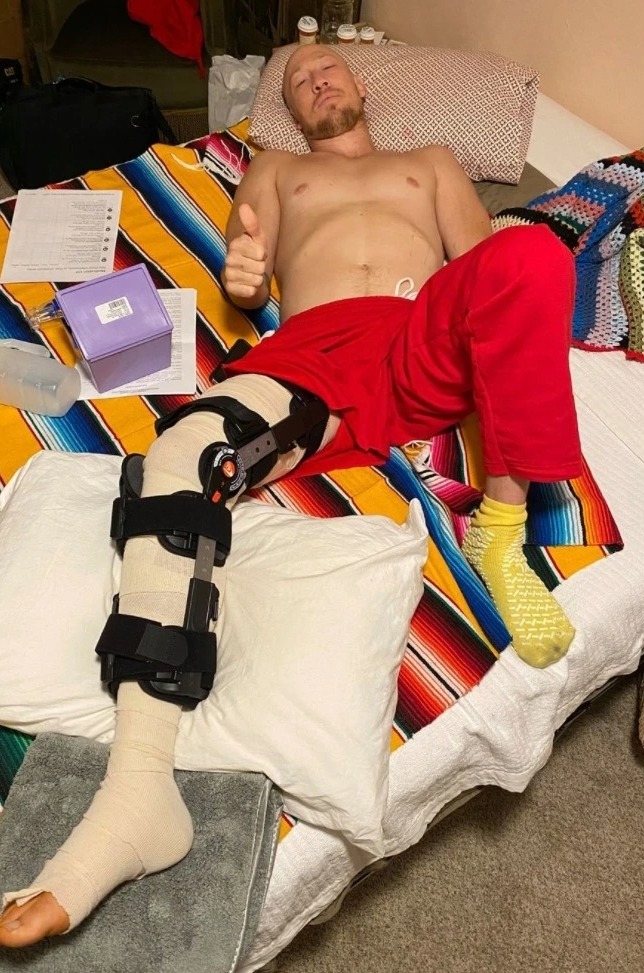