THE world's largest sandcastle was revealed after a month of construction.

The 58 feet masterpiece was unveiled in the German resort of Binz on the Baltic Sea island of Rügen. 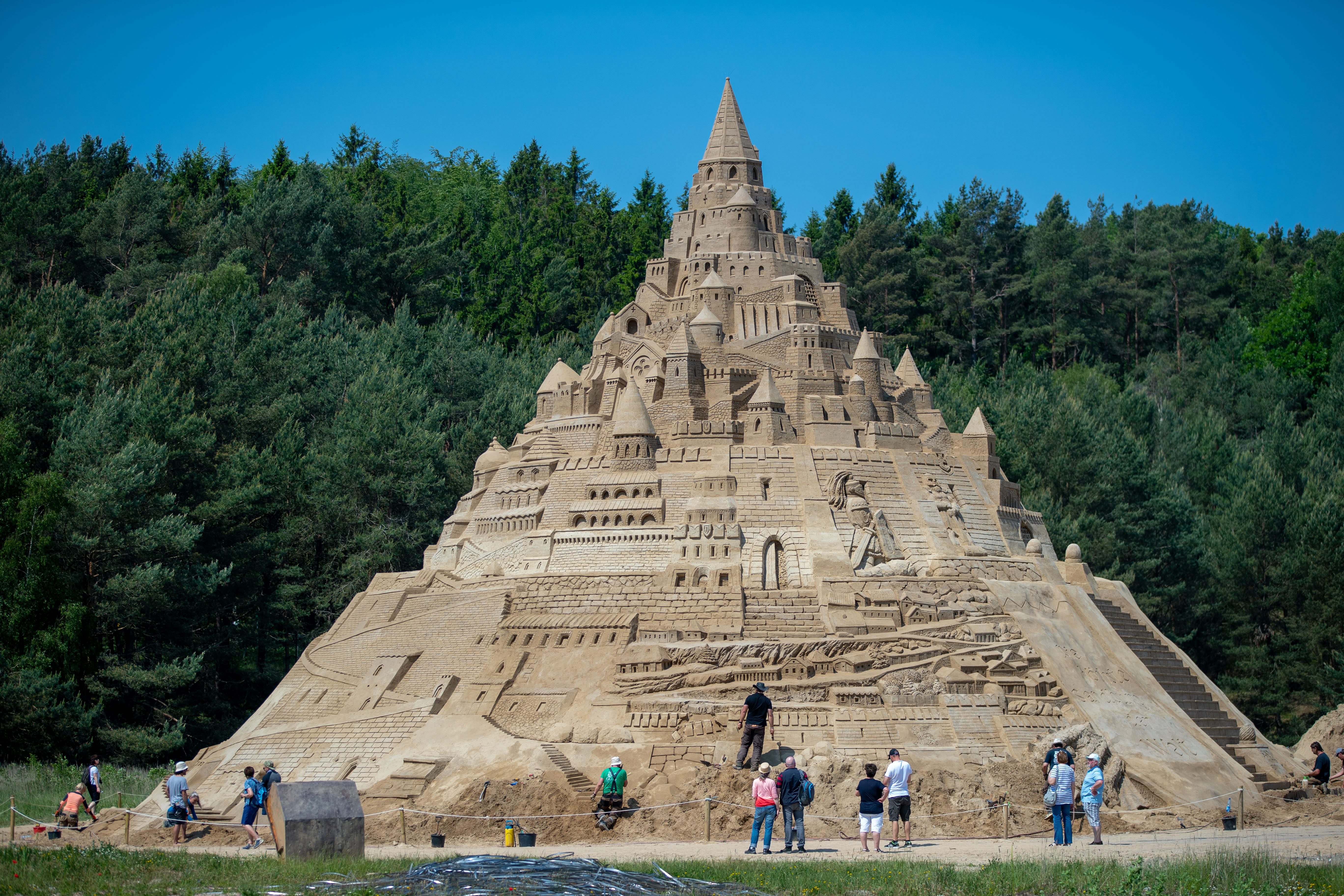 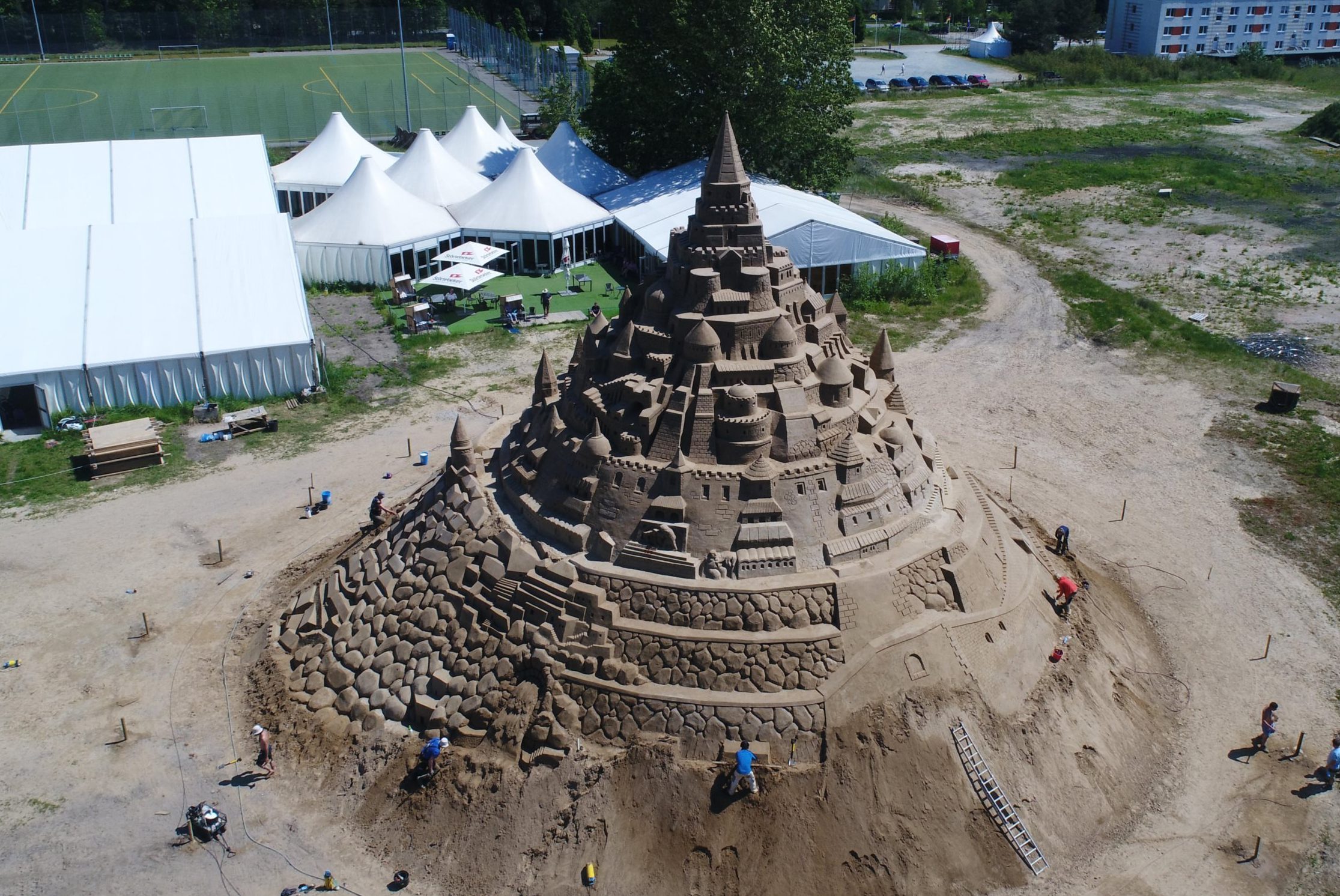 It beat the previous record holder – also a German sandcastle – by almost 5 feet.

A team of artists have been working on the creation since May using 11,000 tonnes.

They first constructed a cone of sand that measured 27 meters at its base before sculpting the castle’s final structure.

The group included artists from the Netherlands, Russia, Hungary, Latvia and Poland.

Tourists will be able to visit the castle until November. 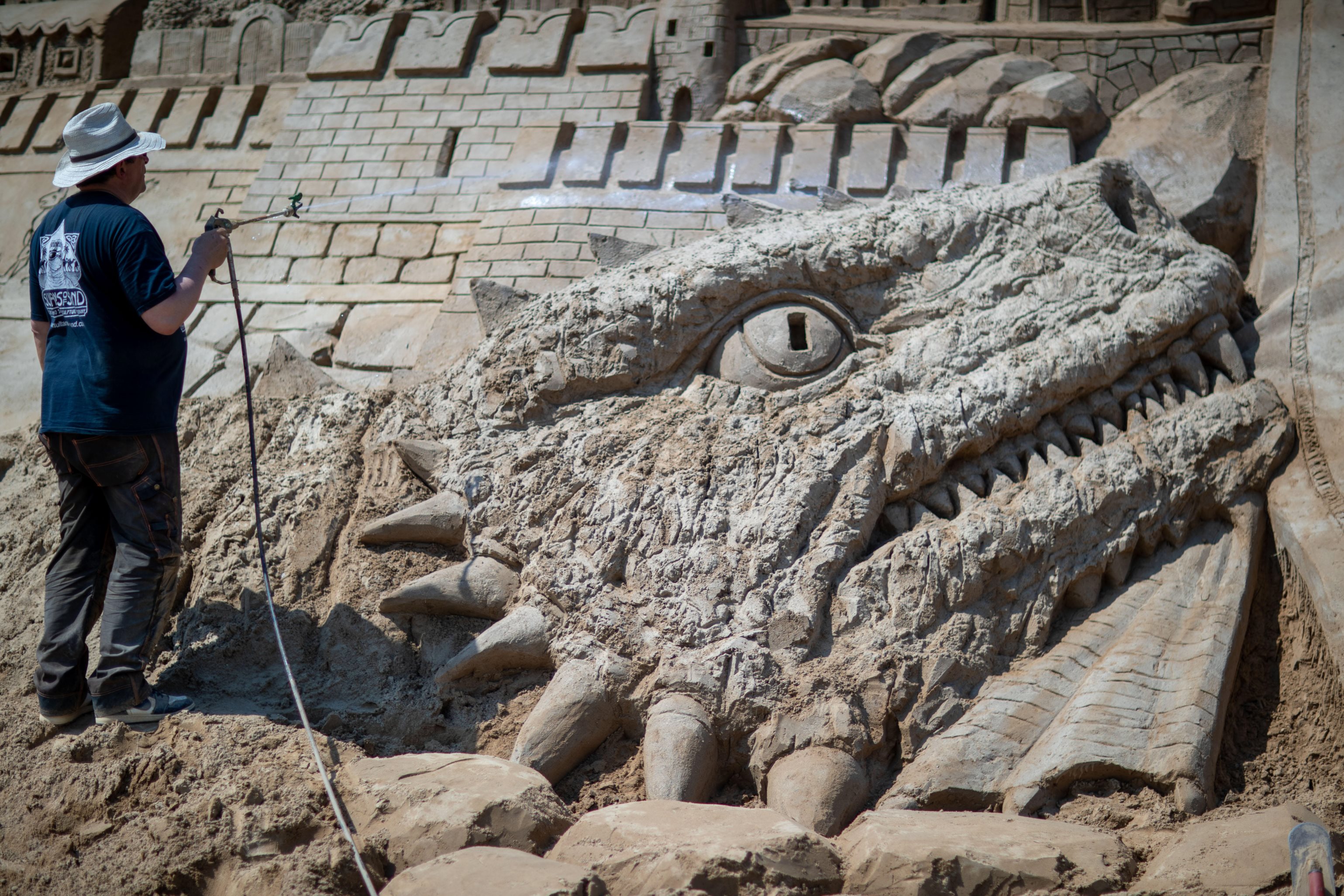 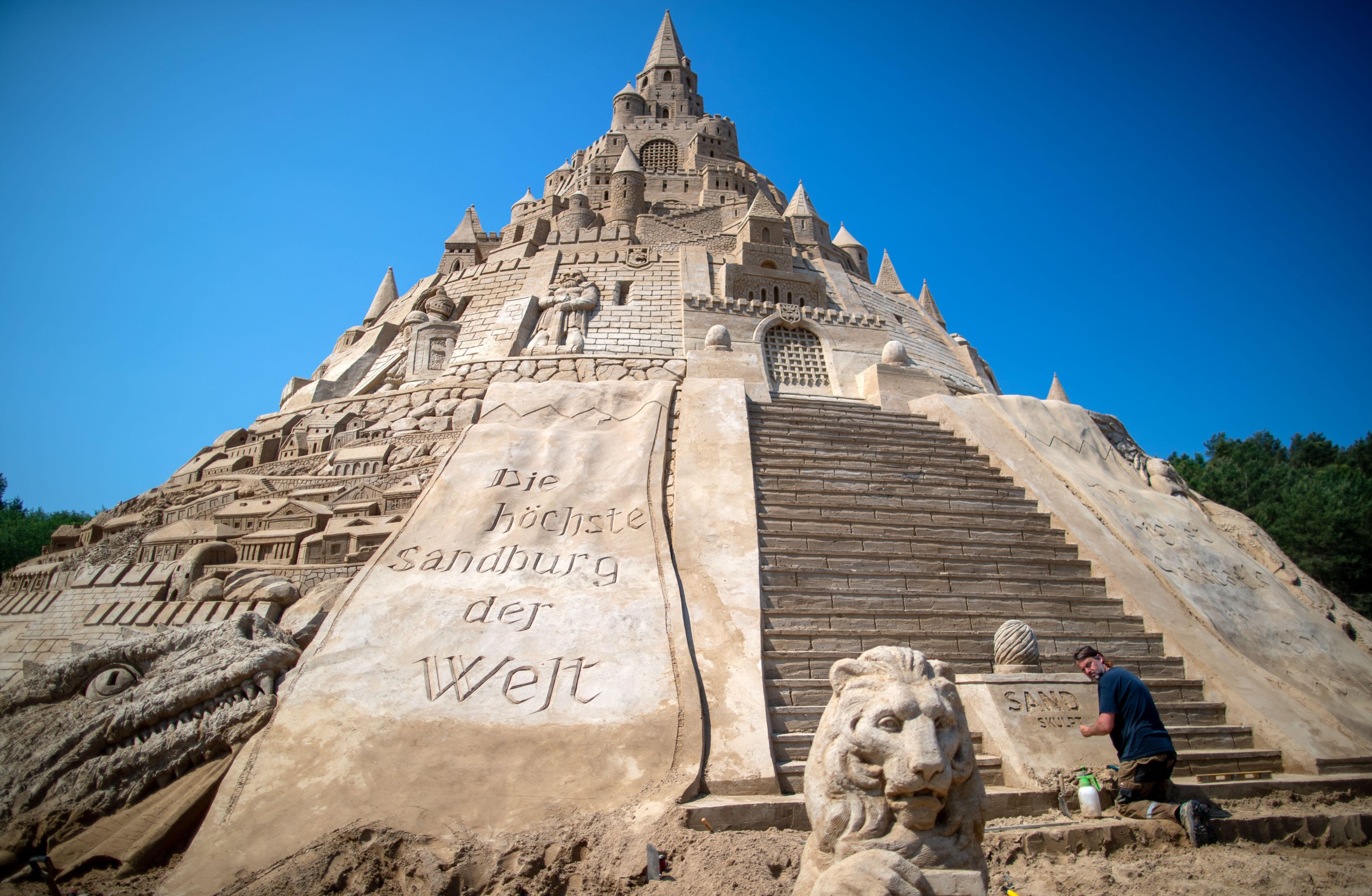