Which? has warned passengers could be charged tens of extra pounds when booking due to the airline’s pricing tactics.

The consumer group is calling on the aviation regulator to clamp down on the pricing tactics which could see passengers being charged tens of pounds extra when they purchase flights online.

Under the system, those booking flights from Europe to the UK on Ryanair’s UK website are quoted fares in euros in line with standard industry practice.

However, when prompting the customer to enter card details at the very end of the booking journey, it switches the price into pounds – automatically applying an exchange rate. 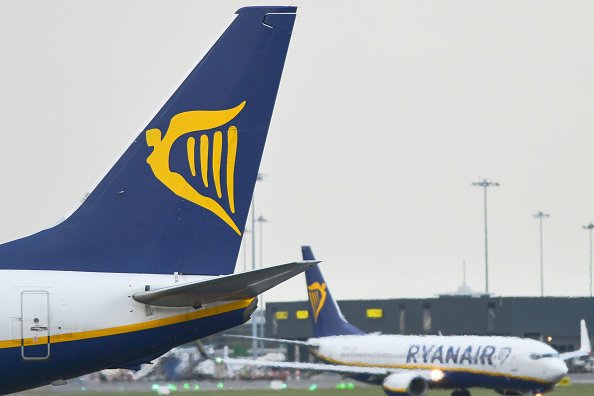 That fare would be switched to pounds by Ryanair using an exchange rate of 93p to the euro, making the total fare £526.97.

The Ryanair website automatically converts the price to pounds when it recognises the fare is being paid for by a British card.

Only by clicking on a hyperlink for “more information” on the Ryanair website can customers opt out of the dynamic price conversion and revert back to euros.

Among the other family fares analysed, one from Venice to Stansted cost an extra £26.40, while a journey from Nice to the same airport added an extra £21 when the currency conversion was applied.

A single adult fare from Berlin to London would have cost £235.29 with Ryanair’s exchange rates – compared to £221.78 with Visa. Meaning opting out could cost £13 extra. 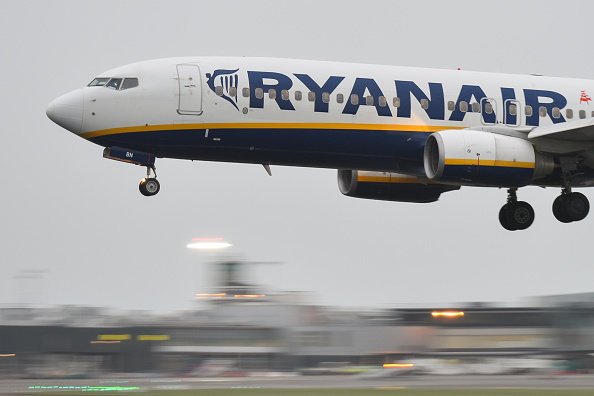 Which? Travel has reported what they described as “derisory” exchange rates to the Civil Aviation Authority (CAA).

Caroline Normand from Which? said: “This misleading pricing trick is one of the clearest examples of a rip-off we have seen, but Ryanair has been allowed to get away with it due to a lack of action from the Civil Aviation Authority.

“It must clamp down on this practice before thousands more holidaymakers are caught out this summer.” 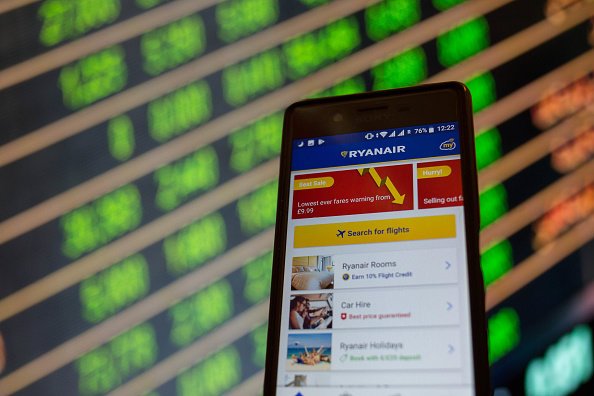 Which? believes: “The tactic is misleading and could be in breach of consumer protection legislation, specifically due to the opaque way it presents the rate to customers.”

Ryanair said in a statement: “[Our] currency conversion presentation is transparent and complies with applicable [consumer] EU and national laws.”

The CAA said it would consider the findings submitted by Which?